Many people think that insanity is genetic – a Pandora’s box of crazy just waiting to pop open inside your head. Others believe that it can happen to anyone, but only after serious trauma.

What many don’t realise is that common things, a couple of which could happen in your lifetime, can give you a mental disorder or turn your sanity on its head. 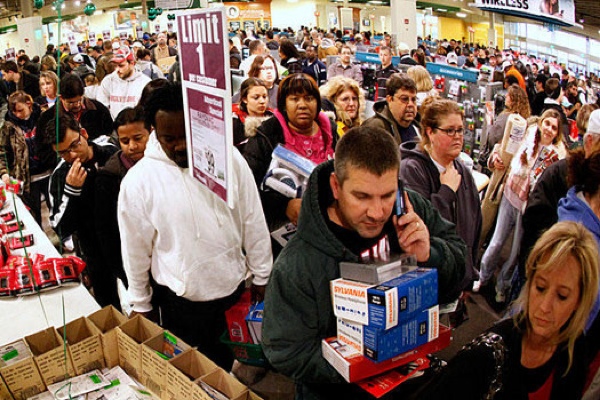 Big sales can lead to anxiety

Ever hear those stories of people going crazy during sales and trampling others or shooting them in the eyes with pepper spray? It turns out there’s a possible psychological factor involved. In a study, scientists surveyed people who’d taken part in a big sale event and found that some had literally crazy symptoms.

People reported anxiety, didn’t care about their fellow shoppers and said it was like walking in a dream. So it’s good news for some: if you destroy someone’s face with a George Foreman Grill just so you can grab the last half-price LCD TV, you can claim temporary insanity when they haul you in front of the judge.

Long Winter nights can cause depression

Do you live in a place with long winter nights? Then think about finding a sunny beach tomorrow, because a lack of sunlight may affect your mood so badly it can lead to depression.

It’s called ‘SAD’, or ‘Seasonal Affective Disorder‘ and it can make life very difficult, especially if you live in Alaska during the dark season.

Fortunately there are ways to lessen the symptoms, like buying light bulbs that emit a ray closer to the kind that comes from the sun. 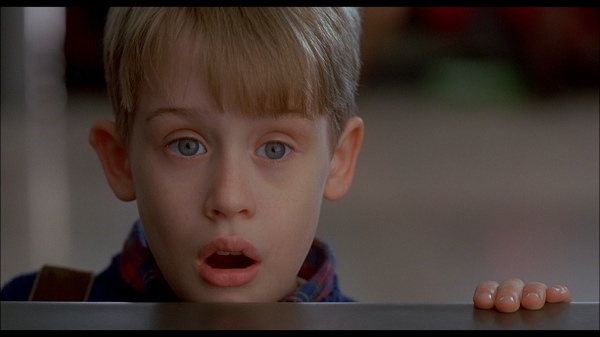 Living alone can cause depression – and weirdness

In a study of almost 3,500 people in Finland, researchers found that those who lived alone were more likely to be on anti-depressants. They made sure to point out that depression has many factors and that living alone is only one potential cause, but they found that it does increase the risk.

Aside from just depression, some who live alone have claimed that they do weird things, like talk to themselves in French while cooking breakfast, run on the spot while watching TV, and drink wine in the shower at 8 AM. 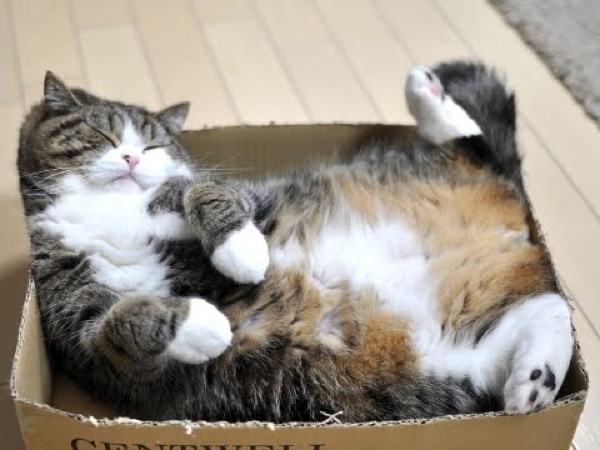 Cat parasites can mess with your brain

Pregnant women are told to stay away from cat’s litter boxes, but most people don’t know why. Turns out there’s actually something to the “crazy old cat lady” phrase.

There’s a little-known parasite called Toxoplasma Gondii, which is usually found in cats and needs to be inside one in order to reproduce. When it leaves a cat, its only goal is to get inside another one, usually through rats and mice. The parasite will then manipulate the rats and mice to make them more reckless and have slower reaction times, so there’s a higher chance of being eaten by a cat and the cycle repeating.

Researchers now believe that when the parasite ends up inside a human, it may cause similar effects. So if you own a cat and find yourself running in front of cars, don’t worry, it’s probably just a tiny parasite playing with your brain. 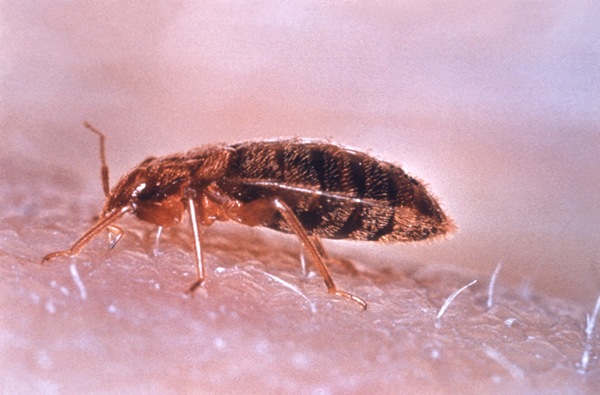 Bed bugs can cause symptoms such as insomnia and anxiety

Researches have been studying the effects that bed bugs have on people… and it isn’t good news.

Bed bugs can have a significant impact on some people, with researchers believing that even normal folks can have a psychological response to bed bugs.

The study noted one man who was so upset by the thought of getting bed bugs, that he gave himself delusions. Despite never being treated for a mental illness before, he was convinced that he had a serious case of bed bugs and believed daily scrubbing with bleach was the only cure.

Studies have show that those affected by bed bugs can have symptoms such as nightmares, flashbacks, insomnia, and anxiety. It can even happen just by reading about them. Most of you are probably feeling your skin crawl right now. 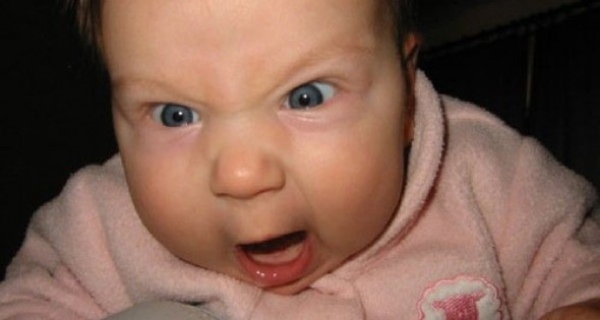 Having a baby can lead to postpartum depression

Having a new baby is a blessed event for a family, full of joy and happiness… except when the woman gets depressed and decides to kill herself and the baby.

Called Postpartum Depression, the suicidal and murderous thoughts only happen in some cases, but can last for months or longer. Symptoms of this can make it difficult for the new mother to care for the new baby, or even handle simple daily tasks.

It’s a surprising condition. What could possibly be depressing about having a small bundle of joy that cries at all hours of the night and can’t be reasoned with no matter how hard you try? 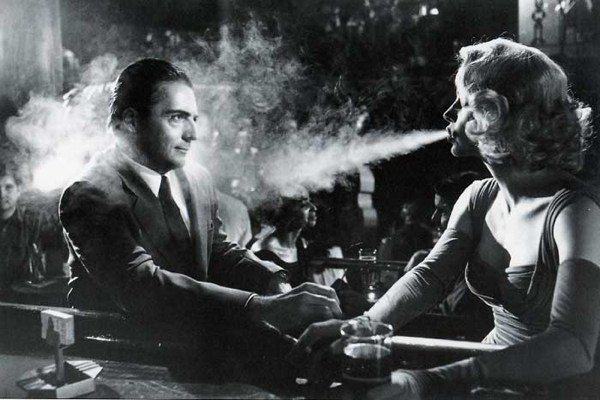 Secondhand smoke can double the likelihood of psychological distress

For people who don’t smoke, complaining about smelling or inhaling it while around people who do is fairly common. While there’s constant debate about the dangers of secondhand smoke, psychologists have been studying a different risk.

Researchers have found that living around secondhand smoke makes you 50% more likely to suffer from psychological distress. It’s also been found that for smokers, the risk of ending up in a psychiatric hospital is quadrupled.

So the bad news is if you smoke cigarettes you might go insane. The good news is, you’ve got a brand new tactic for your next court appearance, because that insanity plea just never gets old!

Having a Traumatic Brain Injury 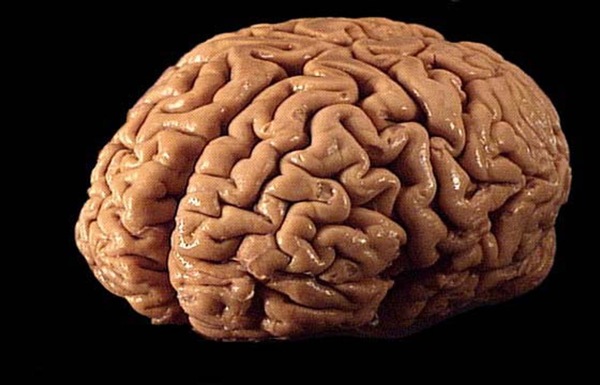 It turns out the effects of a concussion can last long past when the physical signs have gone. Findings show that, after trauma, the rate for psychiatric disorders is as high as 48.3%.

It’s also been found that those affected can laugh one minute, cry the next and generally show irregular emotion. So, if you’re one of those people who like to say you’re crazy, you can make it a reality by beating yourself in the head with a frying pan.

But if you do that, you were probably crazy to begin with.

Being in a Bad Car Accident 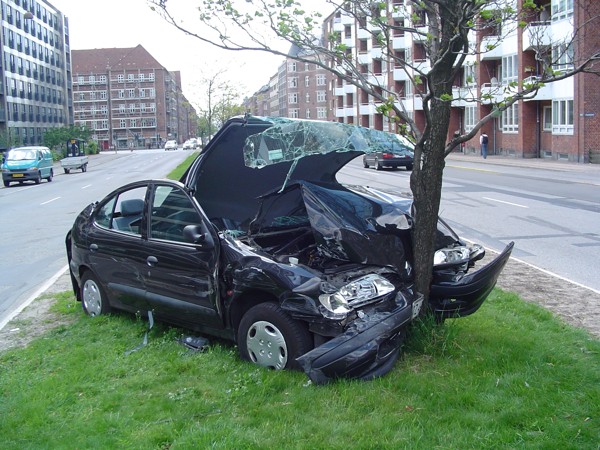 A car crash can lead to PTSD

When people hear ‘Post Traumatic Stress Disorder’, many think of combat veterans who fought in a war. However, it turns out that something as simple as a car crash could also give you long term PTSD.

The cause of PTSD is our bubble of safety and security being burst, causing shock and disorientation. If a car crash shocks you out of your bubble, you could end up with a mental disorder.

Depending on your ability to cope, you could even end up with PTSD from that time your uncle dressed up as a clown, got drunk and popped all your balloon animals. In fact, that would probably explain the flashbacks and your irrational fear of clowns…

Excessive Praise as a Child 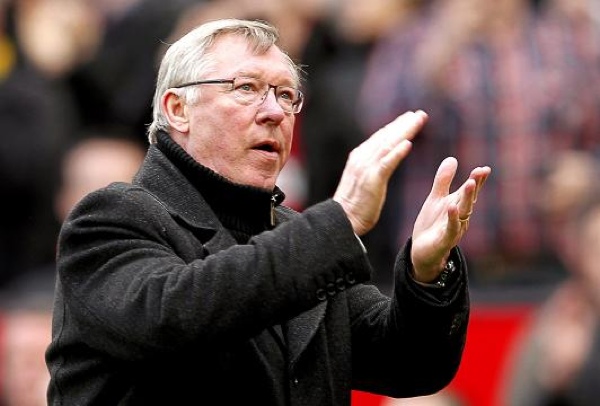 Praising your child too much can cause serious personality disorders

Most kids are taught they can do no wrong, that they’re always a winner and everything they touch is gold. But researchers have found that praising your child for every little thing they do can lead to serious personality disorders.

So, while you may think the best thing for lil’ Junior is to give them plenty of gold stars and high fives, what you might actually be doing is raising a complete moron who’ll end up with no friends.