Justice can be subjective, and sometimes the line can blur between what is just and what is simply revenge. The gruesome acts below are examples of justice, served ice cold. 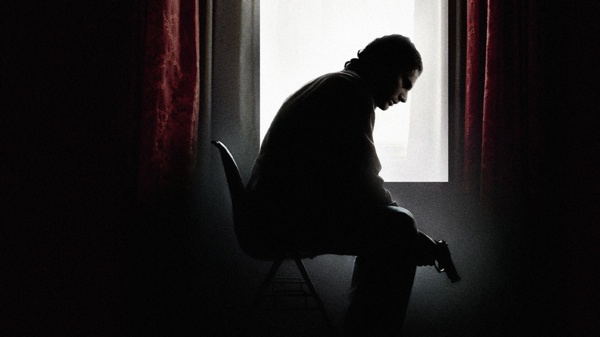 When the Black September group executed 11 members of the Israeli athletic team, they poked a sleeping dragon. MOSSAD agents were basically given free reign to do whatever was needed to make them pay.

And boy did they make those terrorists pay. MOSSAD chased the men across the world, methodically killing as many of them as they could. But here’s the stone cold part: hours before a terrorist was set to die, his family would receive flowers and a condolence card with a simple message. “We don’t forgive and we don’t forget.”

9
The Jews Who Hunted Down Their Nazi Captors 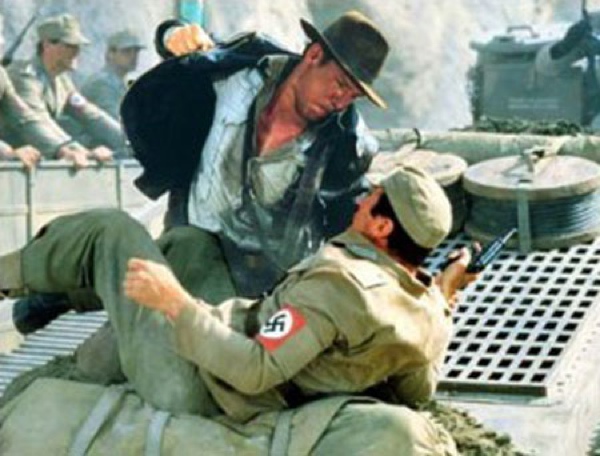 After WW2 ended, many Jewish people were left without a visible outlet to vent about the terrible injustice they’d been forced to suffer through. Some found this outlet by dedicating their lives to killing Nazis.

It’s hard to say how many the avengers killed (yes, they were called the Nokmim, Hebrew for avengers) because they made a lot of the deaths look like accidents, leading historians to assume that Nazis were clumsy as well as evil. 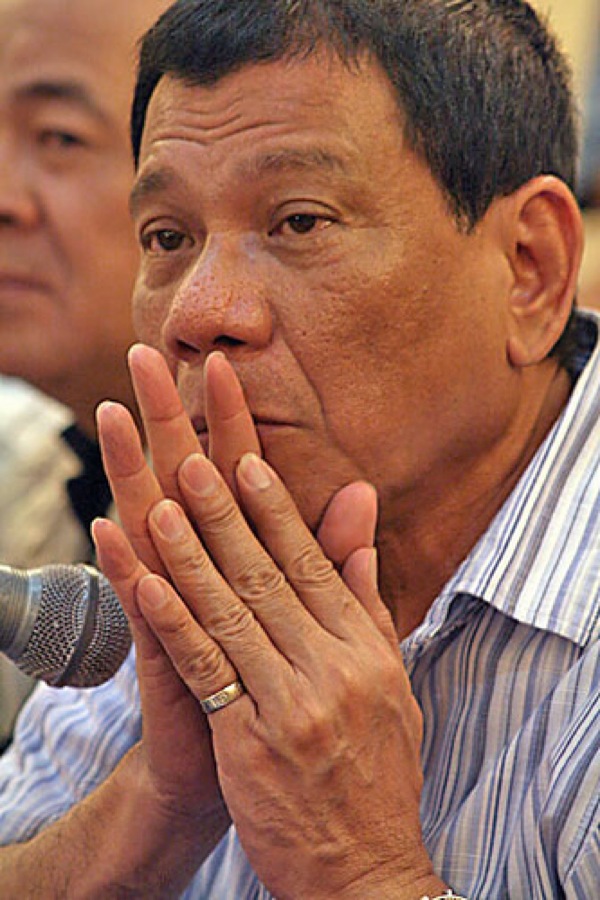 Under the watchful eye of Mayor Rodrigo Duterte, Davao City’s crime rate plummeted. Why? Well, it almost certainly had something to do with the fact that the mayor really hates crime and criminals had a tendency to drop dead while he was in power.

Though the mayor prefers to keep quiet about how his city operates, the fact remains that his city has become a shining beacon of prosperity.

Time Magazine also once called him ‘The Punisher’ – making Duterte the most badass mayor in the history of world. 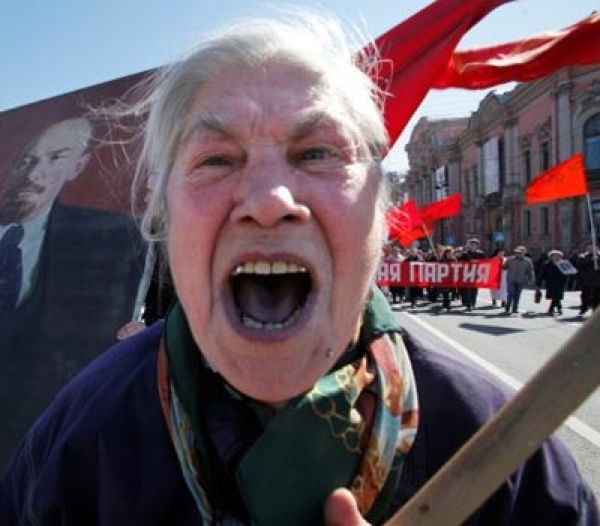 When Heroin started gaining popularity in Russia, some concerned citizens took a shot of vodka and said “nyet!”

Though the tactics they use are questionable, you can’t argue with the logic that stripping a drug dealer from the waist down and sticking used needles in his butt (yeah, they did that) is going to send a message. That message being: don’t mess with Russia. 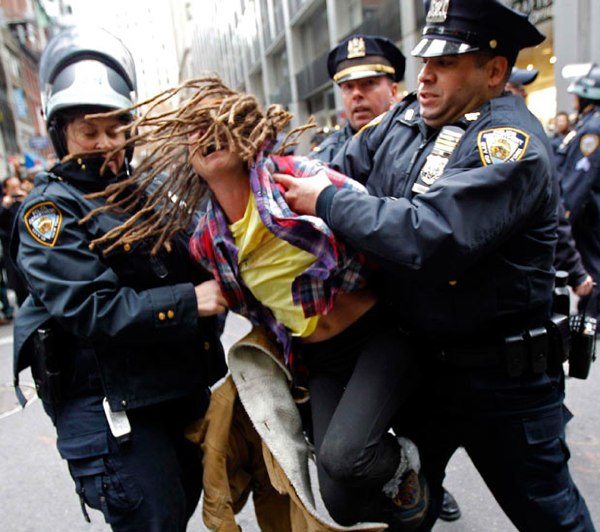 The Queens Violent Felony Squad in New York is the only item on this list that acts within the parameters of the law. They get featured not for their tactics, but for their results. TQVFS are the people you call when somebody absolutely needs to go to jail; they are the best of the best.

Nothing shows this better than the group’s success rate. 99% of the jobs that land on their desk get done with ruthless efficiency. They may not pistol whip the criminals like others on this list, but gruesomely efficient is still gruesome.

5
The All-Female Gang That Beats Up Domestic Abusers

Domestic abuse is a big deal – and in rural India, where women’s rights can be virtually non-existant, it runs rampant. Someone needed to step up – and the Gulabi Gang did exactly that. Dressed in their trademark pink saris, the Gulabi Gang encourage men who hit their wives to see reason – by beating them with sticks.

Nowadays the Gulabi Gang is several thousand members strong, and they defend not only women but anyone who is being oppressed.


4
The Women Who All Killed Their Rapist 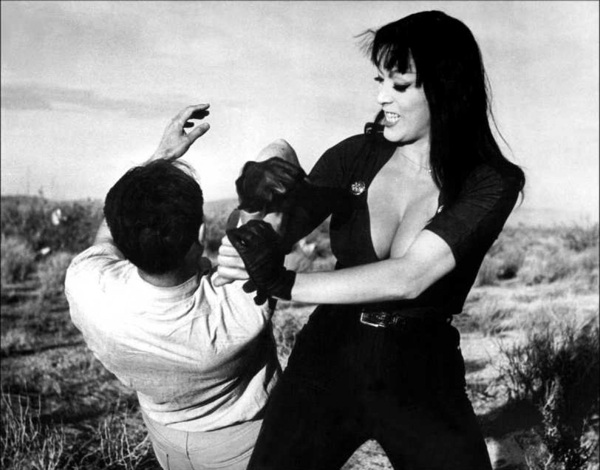 You may have seen this one in the news recently. A serial rapist was standing in court, when out of nowhere, hundreds of women from the slums he’d terrorised ran in with the singular goal of seeing how many stab wounds his torso could take. During the ordeal, one of the women cut off his genitals while another threw chili powder in his face and wounds. After 15 minutes of frantic stabbing and punching, the man was dead. In court. In front of everyone.

Then, in an act of unbelievable solidarity, every woman present confessed to the murder, while the police looked on in disbelief.

3
The Town That Shot Its Bully 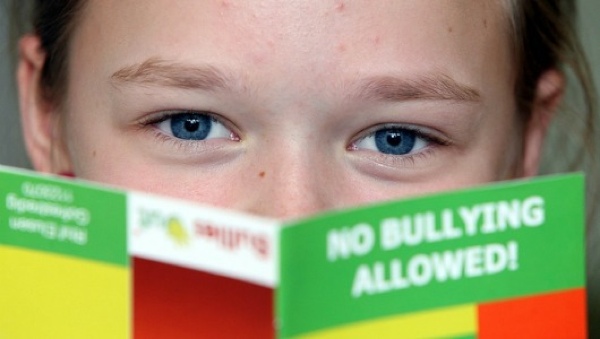 This isn’t that uncommon – it’s not even a recent trend. Consider the story of Ken Rex McElroy, a man who relentlessly bullied an entire town for year. He stole, attacked, and raped with impunity, never once standing trial. Because you can’t arrest a man with a name that manly.

And then one day, he was shot. Though the shooting took place in front of 40 witnesses and with at least two different guns, no one saw a thing. Decades later, this murder still remains unsolved – because everyone in the sleepy town of Skidmore has kept their mouths shut.

You may not respect this kind of vigilante justice, but you have to at least respect that kind of dedication. 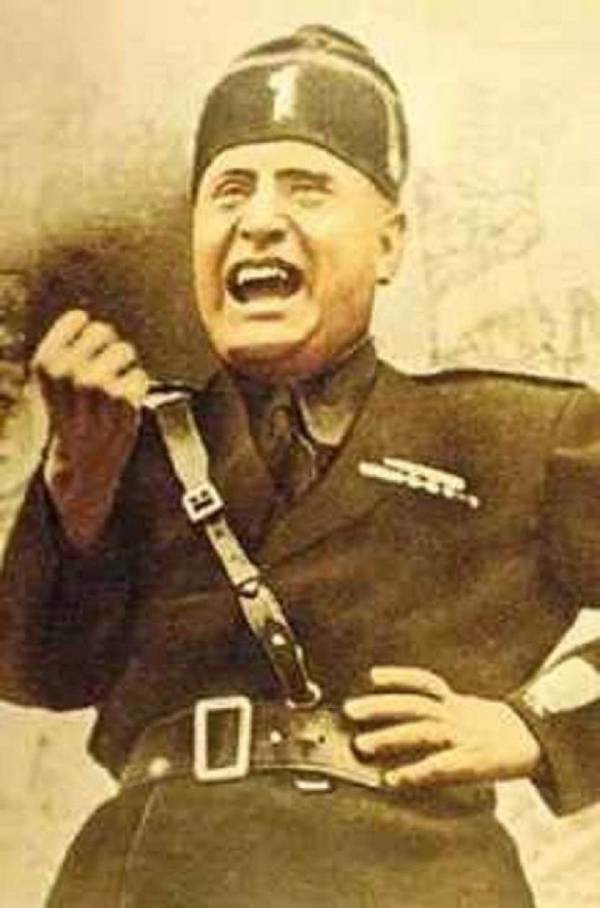 Here’s the short version. When Benito Mussolini was killed, hundreds if not thousands of people collectively decided to turn it into raw meat. After killing the dictator, Italian partisans took his body to the place that had been used to kill 15 of their own men and put it on display for the public to use as a meaty piñata.

It was shot, spat on and had rocks thrown at it by the public. The result? Just imagine what would happen if someone ran over a hot dog and put it in a suit…

1
The Concentration Camp Victims Who Got Revenge 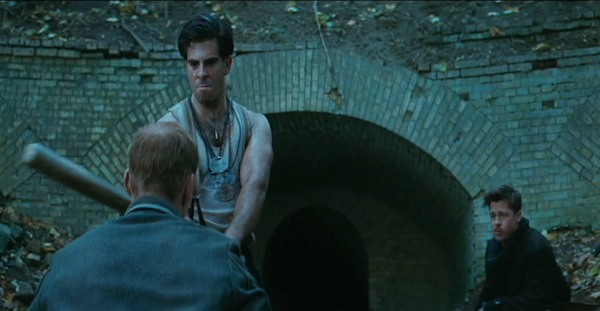 While some Jewish folk dedicated their lives to killing Nazis, some got their revenge a little quicker.

When concentration camps were liberated, the allies were astounded and sickened at what they saw. Some former prisoners were given SS guards to dance for their amusement, while some were given guns, bayonets and the freedom to exact whatever revenge they saw fit on their tormentors.

Even without the direct help of armed soldiers, during and after liberation many survivors found their revenge. As the Allied tanks approached, many German soldiers were captured by prisoners while fleeing. One story details how a particularly brutal guard was caught trying to climb over a window ledge. He was dragged by prisoners into an alleyway, where they silently tore him apart with their bare hands.

You may not agree with that, but you can’t say it isn’t at least a little bit satisfying to read.