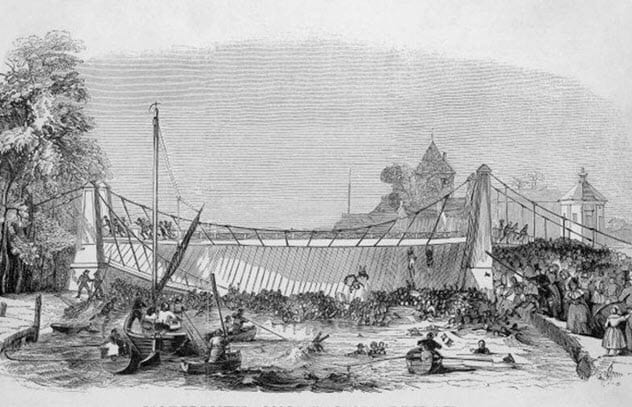 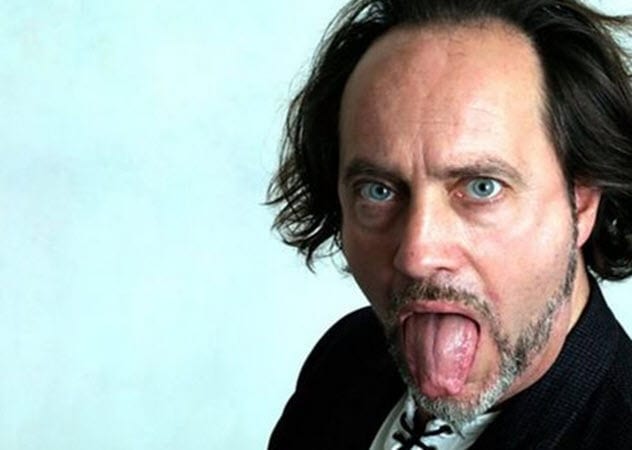 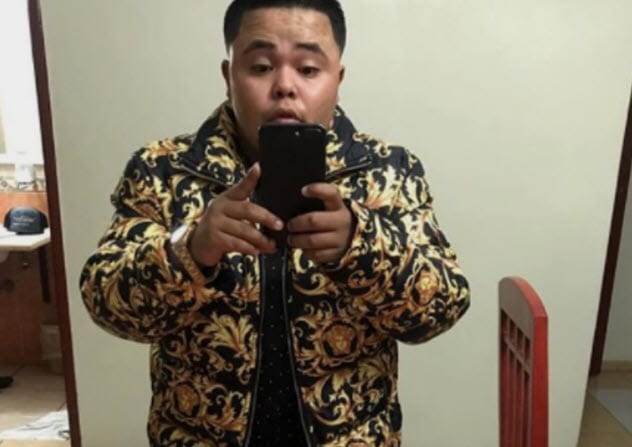 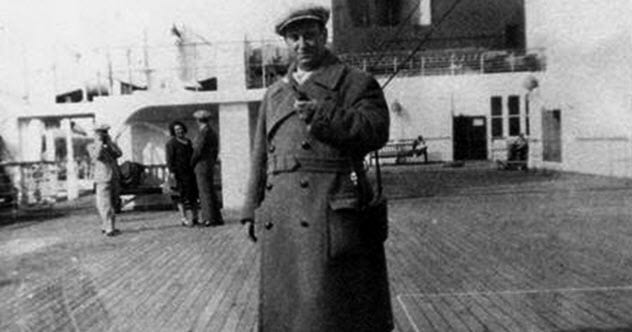 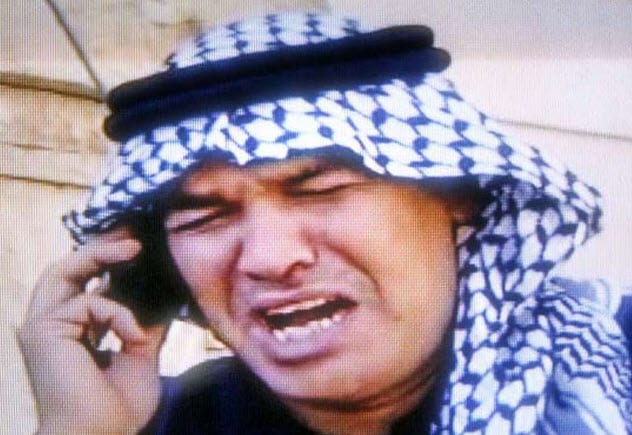 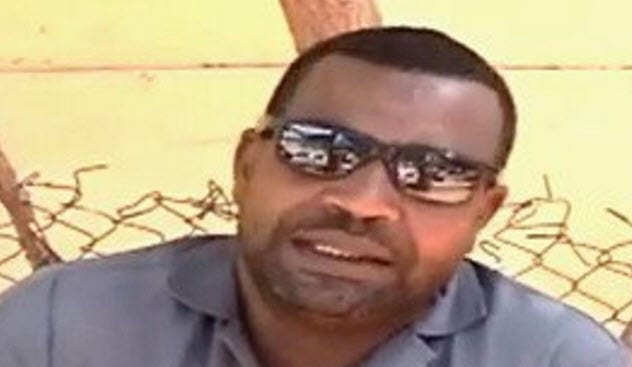 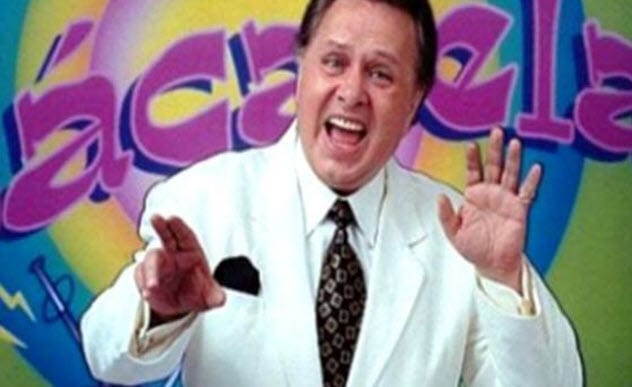 
2 Johnny Depp In Soup Over Joke About Assassinating President Trump 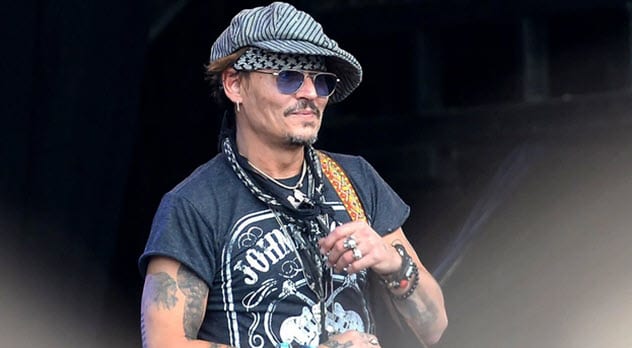 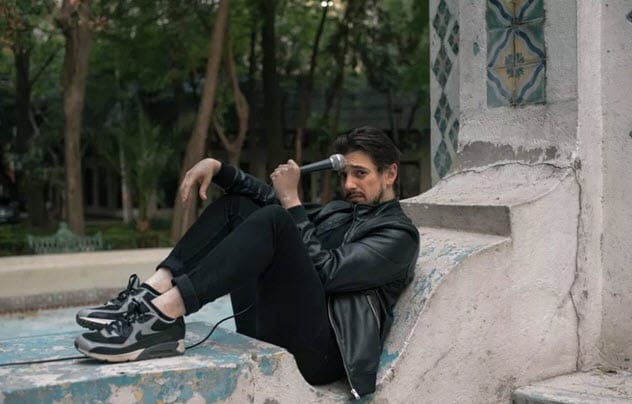