Humanity throughout the ages has believed in many different sorts of mythological creatures and strange phenomena, and many of these beliefs are common among many races before they had contact with each other. The similarity of these tales, however, does not necessarily mean that the mythological phenomena exist. Rather, the belief in these strange ideas points toward a human need to find some explanation for things that they do not yet understand. The fact that the stories have different variations based on culture bears the theory out further. Below are scientific explanations based on modern knowledge for many of the mythological beliefs of old. Warning: some images are disturbing. 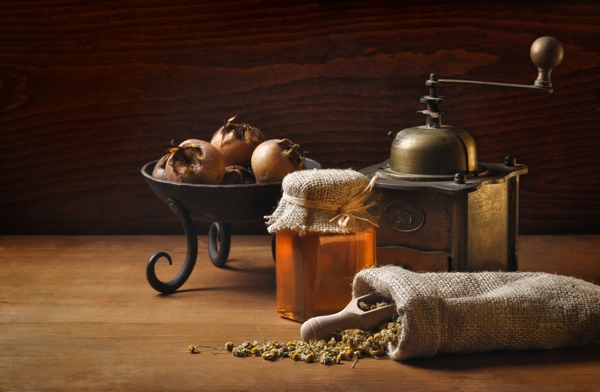 Herbal medicine has been practiced throughout the world for a very long time, but in many parts of the world of old, and in some parts still today it gets a very bad rap. Much of the time today it is simply referred to as a joke believed by those who don’t know what they are talking about, but in older times it was believed to be witchcraft and many thought that those who healed with herbs had some sort of deal with the devil himself. In more enlightened times we know this to be untrue, herbal medicine is now backed up by science. Many medicines today are made my compounds isolated from herbs that people have been using to heal others for ages. And many tests have proven that even without their base compounds being isolated, many herbs have very useful healing properties. 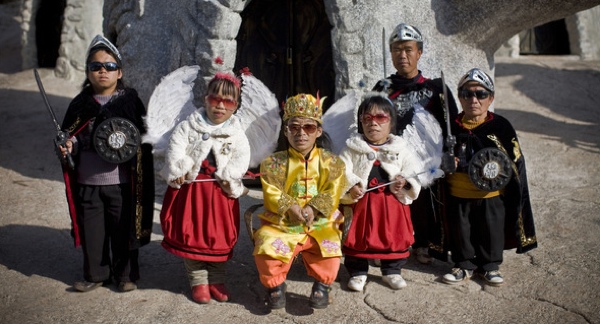 Dwarves are generally men of very short stature who spend most of their time working in mines or practicing smithing and other such trades. Most people think of them as swarthy, tough people who don’t spend much time around humans and prefer to keep to themselves. This can easily be explained by the condition of dwarfism, a condition which causes the arms in legs to be short, while the head and the rest of the body remain at a normal size. Those with this condition generally live normal life spans, and it is not really considered a disease. While there are about two hundred different things that can cause it, it usually has to do with a growth hormone problem. 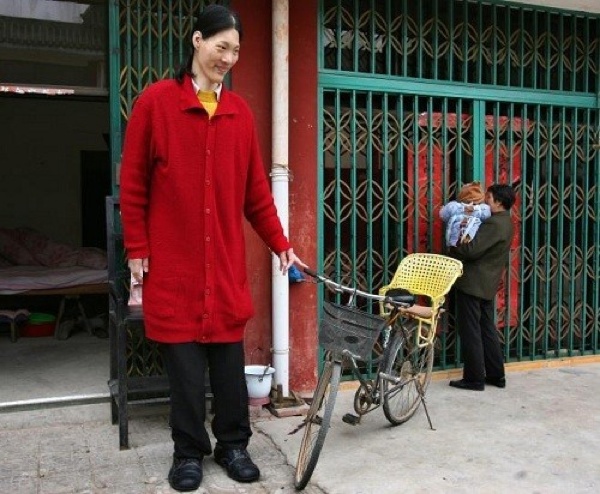 Giants feature greatly in folklore, usually large enough to pound you into a bloody pulp and then grind your bones to make their bread. In folklore many giants were not actually much larger than nine feet or so, which may have seemed huge at the time, but isn’t beyond plausibility. Many believed that giants were beings who had come about when the Sons of God had relations with the daughters of man. Interestingly though, there is a human condition called Gigantism, which causes people to grow to abnormal size, although those afflicted don’t tend to have a long life span. The disease is actually caused by an excess of growth hormones at a young age, and with modern treatment can sometimes be cured. 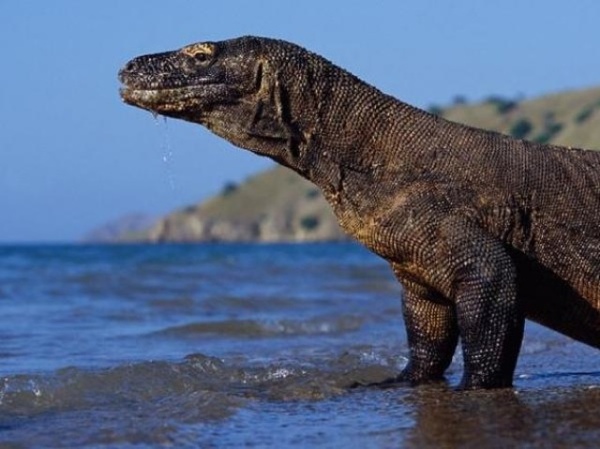 The belief in dragons goes across all cultures and seems to be nearly universal, some would claim that perhaps dinosaurs did walk the earth at the same time as humans at one point and that flying dinosaurs would be an explanation for the belief, but there is not much evidence to support this. However, species such as the Komodo Dragon exist today, although it may not have wings or breathe fire, it certainly moves the imagination. Some also believe that ancient species of Crocodile and Alligator, some even bigger than those today may have influenced our belief in Dragons. Others suggest it is simply an evolutionary trait, that we have fears of creatures that fly, of snakes and of large cats and that dragons manage to fulfill all of these fears at once. 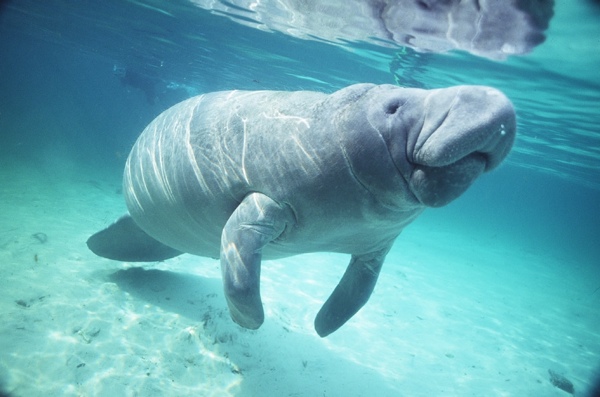 The Manatee is one of the most graceful creatures in the sea and has long been revered, the West Africans told in their folk tales that Manatees were originally human creatures, and it was considered a grave sin to kill one. For a long time though, the mermaid legend has persisted, some say they are beautiful creatures, playful and mischievous. The Manatee may have been mistaken by sailors from a distance for a half woman, half fish due to its vaguely human face, the way it would bob above the surface when feeding and it’s incredible swimming speeds. While to some it may seem to stretch the imagination, if you had been at sea for a long time, it is easy to believe a manatee could look like a woman from a distance. 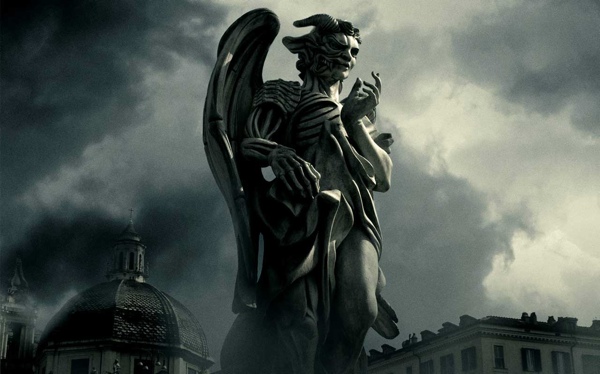 Many people once believed that Schizophrenia and other delusional disorders were actually some form of demonic possession and there are still some religious people who hold this mistaken notion to this day. However, while it may have made sense a long time ago to attribute word salad and extremely delusional beliefs to some sort of supernatural form of possession, nowadays science has a pretty good handle on what actually causes these problems. For instance, scientists have learned that Schizophrenia is genetic and that those afflicted often have less gray matter in the brain and enlarged ventricles. 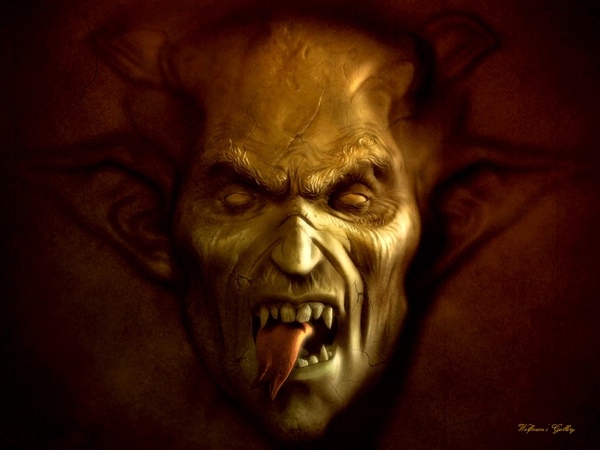 Back in the old days people would sometimes die with no explanation at all, considering the time period, if a doctor couldn’t explain it people immediately attributed a supernatural explanation. It was fairly common that when someone died suddenly a fairy or a demon had taken them away in the night. However, this confusion can easily be attributed to Sudden Infant Death Syndrome. While researchers are still not completely clear on all of the causes, having babies sleep on their backs or sides greatly reduced the problem to begin with. Many other things have also been linked to SIDS and more is being discovered, the one thing they don’t think it is, however, is demons or fairies. There is also a version of this condition for adults, not a lot is known, but Cardiac Arrhythmia is considered one of the chief culprits. 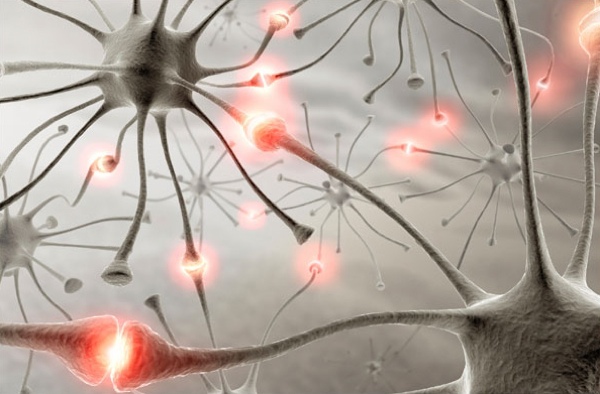 Back in the days of the witch trials, and in some parts of the world still today, people did not understand Epilepsy and the seizures it caused so they attributed it to witchcraft. Scientists at the time had little explanation for how it worked, and when people have no way of understanding something, they want to make an explanation for it. In this case witches made a perfect scapegoat for a condition that baffled them, but scientists understand now that Epilepsy is caused by things within our own bodies and not anything supernatural. While not all cases are fully understood, it is clear that it is generally due to substance abuse, brain cancer, stroke and other fairly common issues. 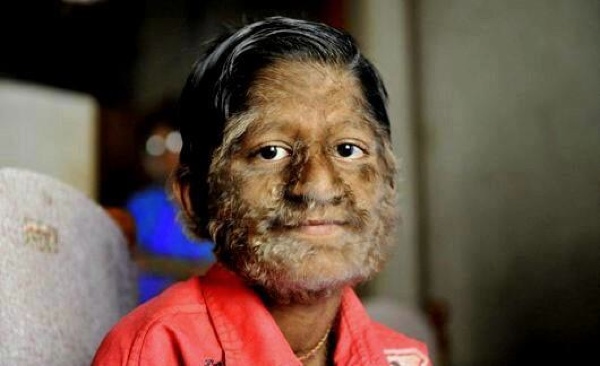 The Werewolf legend actually has a pretty simple explanation, it’s a disease called Hypertrichosis which causes the person to have an incredible growth of hair all over their body. One girl who has the disease was abandoned by her parents, presumably because they believed having a child with a freakish disease was more shameful than being parents who abandon their children. Hint: they were wrong. Anyway, someone adopted the child, and despite a lot of teasing, she is learning to cope with life. Her case is not as extreme as some, as she does not have much hair growth on her face like some cases do. However, as for the legend that they only change during the full moon, this is very easy to explain. Even now people consider it shameful, so of course back in the day people would have hid a family member who was afflicted and likely only let them go out at night. And one the night of the full moon, it might be bright enough for others to see them. 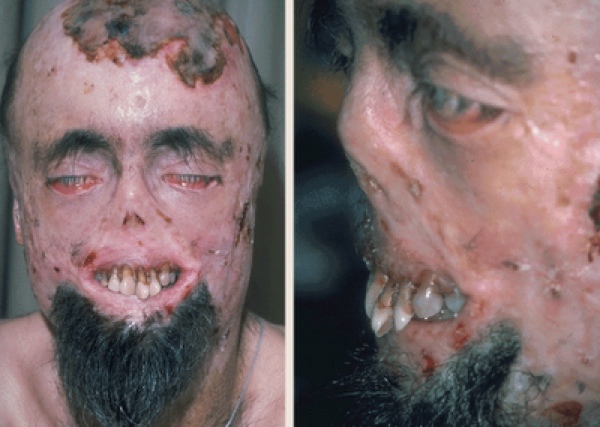 There are many contributing causes to the belief in vampires, all of them logically understandable. The explanations range from a poor understanding of decomposition to premature burial and other such things. To expound further, however, many suffered in the days of the legends from a disease called Catalepsy which often caused people to be buried when they were in a state that only seemed dead. For further explanation, many believed there were vampire outbreaks, but most of them coincided with the outbreak of a disease such as the plague, or rabies which caused people to bite others and behave erratically. As for vampire’s sensitivity to light, there is a disease called Porphyria which includes sensitivity to light as one of its symptoms.