There are thousands of great dishes in the world, and considering this it is not surprising that many people have mistaken impressions of where certain cuisine comes from, or where it is popular. Many dishes that we think come from one country, either do not originate there, or are served in a completely different manner. Some things that we consider to be extremely popular in certain countries, or even believe are national dishes in certain places, may originate loosely in that country but are rarely eaten there. Below are ten common fallacies in regards to the origin of foods. 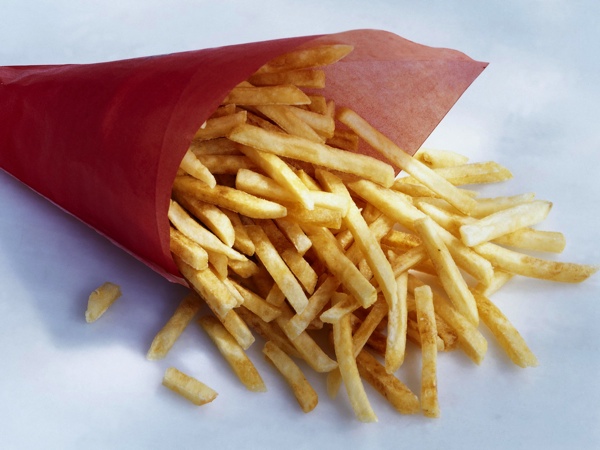 French Fries are incredibly popular all over the world, but the origin really wasn’t French. While the French have tried to claim them in the past, the truth is that they were invented by the Belgians. While they were invented in Belgium, and still quite popular there, some of the folklore around them is a little fantastic. The stories say that some Belgians would often fry very small fish, and when they had no fish, they would make potatoes in the shape of small fish instead. The story may sound a little fantastic, but all good folk tales do. 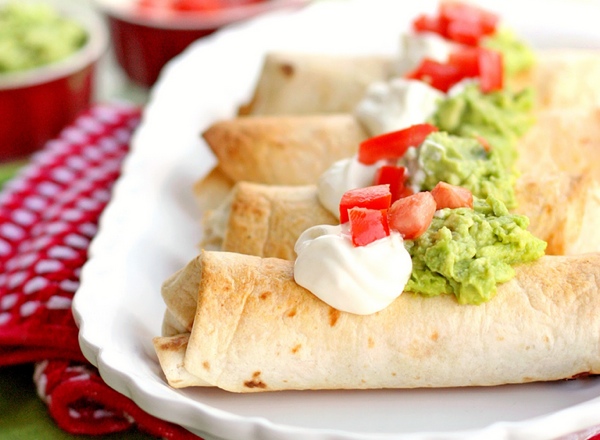 Misconception: Chimichangas are a Mexican food.

Many people would name Chimichangas if you asked them to name Mexican foods, but they aren’t really a Mexican food at all. The truth is that Chimichangas would fit more in the category of “Tex-Mex”. However, this deep fried burrito does not originate from Texas either. According to recent developments, it is likely that the state of Arizona invented the Chimichanga, and they have been considering making it the state food. 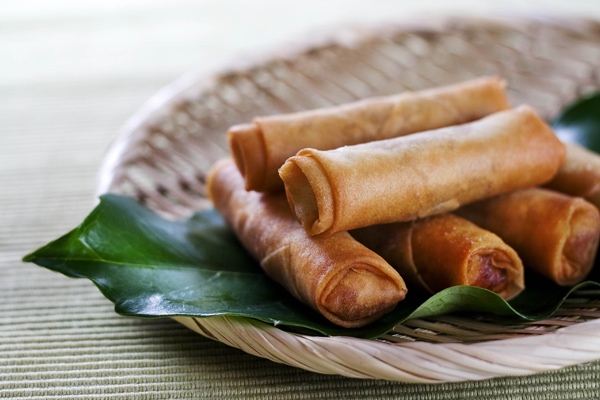 The Egg Roll that we eat in many parts of the western world isn’t really all that much like the most similar Chinese food. The egg rolls westerners know was created by Chinese immigrants to America who were using what they had on hand to make something that would still seem like theirs, but was meant to appeal to Americans. However, the thick hard-shelled egg rolls are nothing like the actual spring rolls that you will find in Hong Kong or elsewhere in China. Spring rolls are much more delicate and light, while western egg rolls are much more like deep fried dough stuffed with lettuce and tiny shrimp. 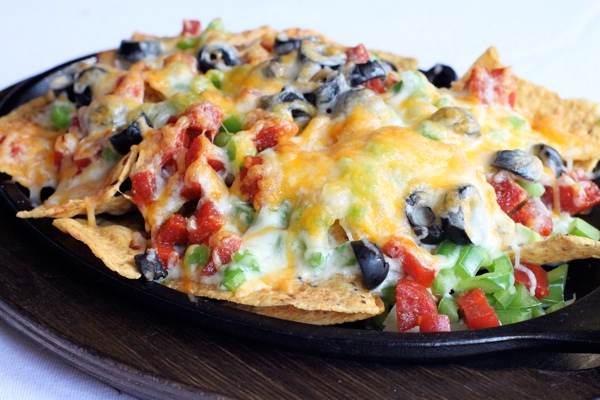 Misconception: Nachos are a Mexican food.

While nachos were originally invented by a Mexican, they were made to satisfy the appetites of visitors from the USA, out of spare ingredients that were lying around. The man who invented them was known by the name “Ignacio”, which is where the name nacho comes from. A man named Frank Liberto eventually starting selling them at stadiums and the rest was history. They have now become a wildly popular concession food. The nachos often seen in western stadiums today are made with a strange cheese concoction invented by Liberto that would stay good longer and not need to get hot to melt. Basically, Liberto invented mutant cheese sauce. 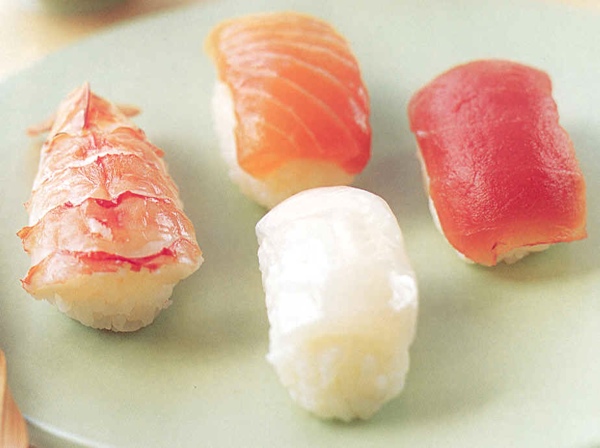 Most westerners think of sushi rolls whenever asked about Japanese food, however, the truth is that sushi is not nearly as popular in Japan as it is among those who are trying to emulate Japanese culture. Many Japanese people, just for starters, feel a little bit intimidated when they head down to the sushi bar. More importantly, however, sushi is rarely eaten in Japan. Less than a quarter of Japanese surveyed even ate sushi a couple of times a month or more, sushi is simply a meal usually reserved for an important event. And Japanese people would rarely eat the kind of rolls westerners are used to. What they usually eat is called nigiri and consists of a long piece of fish with a big ball of rice wrapped around it using seaweed. 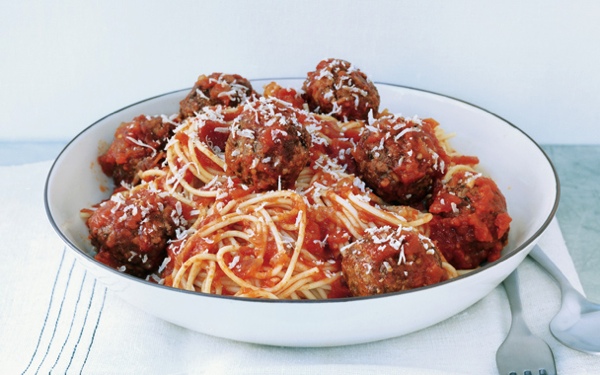 Misconception: Spaghetti and Meatballs are from Italy. 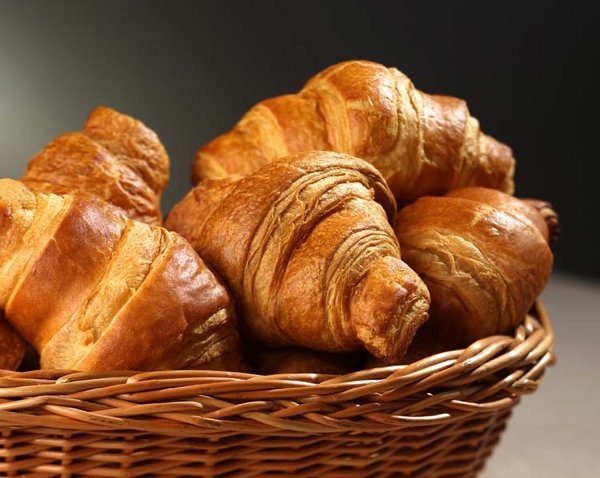 Many people are under the impression that croissants were invented in France, some westerners even say it with a faux French accent in an attempt to sound sophisticated (in English it is pronounced “cruh-sont”. However, the croissant is believed to have actually come from something called the kipferl. While there are many conflicting stories about how the croissant came to be, most believe that it was by an Austrian man. Legend says the man was an artillery officer from Austria who decided to open up shop in neighboring France, and that after introducing the kipferl the croissant eventually followed. 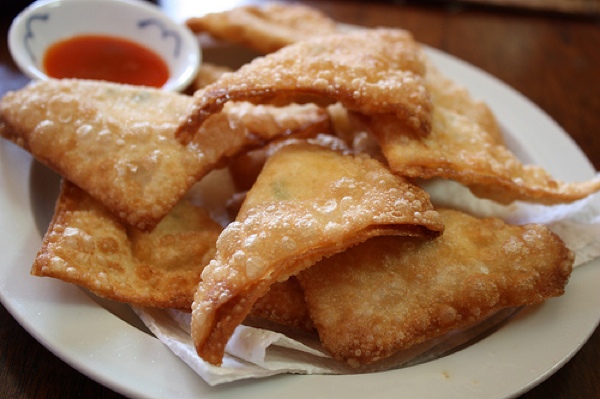 Misconception: Crab Rangoon is a dish of Chinese origin.

Crab Rangoon for those who don’t know, is a cream cheese filled, deep fried wanton, with crab meat in it. It has enjoyed considerable popularity in the western world, but as you might have guessed, isn’t really Chinese at all. Rather, it fits into that dubious category of “Chinese-American Cuisine”. The main reason why this dish doesn’t make any sense as Chinese is that cheese in generally, especially cream cheese, is seldom eaten in China. Also, while the dish may sound good now, keep in mind that the crab meat inside is rarely actually crab meat. Much crab Rangoon only carries imitation crab meat, and some recipes call for it especially. 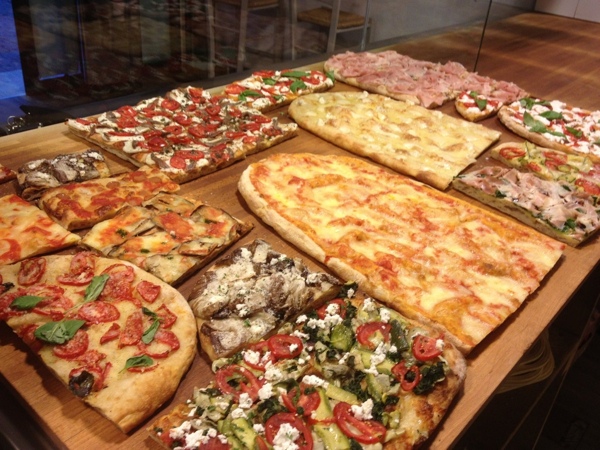 While Italian’s do have their own version of pizza, it is nothing like what many in America would expect it to be. And the legends of who invented pizza, and where and how are very murky. However, it is important to note the differences between the two styles of pizzas. In America, pizza is generally slathered in tomato sauce with seasonings, topped with a ton of cheese and then heaped with toppings. However, in Italy, pizza is a much more exquisite creation that might disappointment American food cravings. They don’t always involve tomato sauce—some opting instead for fresh tomatoes— and frequently include fresh herbs and vegetables, some mozzarella and olive oil. While both dishes have the same name, they are strikingly different. 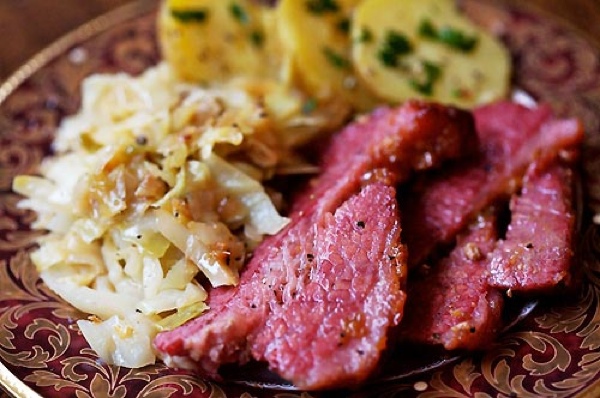 Misconception: Corned Beef and Cabbage is the national dish of Ireland.

With St. Patrick’s Day recently behind us, millions around the world may have eaten corned beef and cabbage in honor of the Patron Saint of Ireland. However, corned beef and cabbage really isn’t all that popular amongst the Irish, and it certainly isn’t the national dish. While Ireland doesn’t really have an official national dish, some believe that the most popular would be a bacon joint, likely served with potatoes and maybe vegetables. There are, however, many different great Irish foods. The key point is that there really isn’t any one national food of Ireland, and Corned Beef isn’t even all that Irish.