If the question is one pertaining to life on this planet, then the answer quite simply, is evolution. There are many curious facets of human nature and I hope you will be as intrigued as I was to learn of their fascinating evolutionary origins. 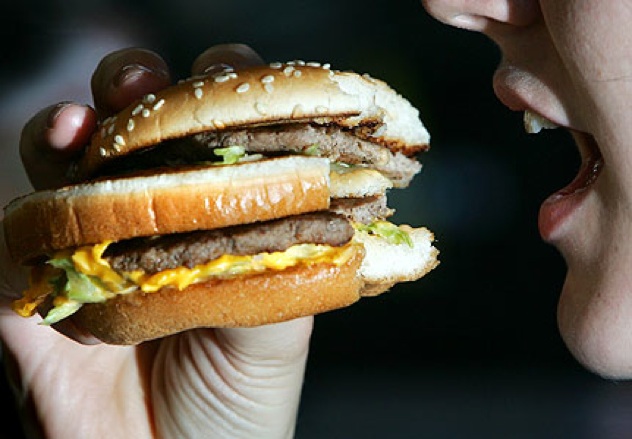 Have you ever wondered why you crave foods that are unhealthy, like a hot fudge sundae?

Humans evolved to live off three main things: protein, fat, and vitamins/minerals. This is simply because they were available to our early ancestors in the form of beef, fish, fruits, and vegetables. So naturally we have evolved to crave these things because it would have been advantageous for an early human to desire the foods he needed to survive. It served as motivation and as a way to decide what was healthy. As a result, we crave the natural sweetness of fruits and vegetables and the natural saltiness of meats. The sweet desire is exploited like a drug by the intense sweetness of foods like soda and candy. These are foods with the sweet instinctual trigger of a healthy fruit or vegetable, but devoid of the vitamins your body was actually looking for. This is the cruel trick being played on your brain every time you eat junk food. We also see the same effect with salty foods like French fries and potato chips. The salt triggers our instinctual “health-o-meter.” Evolution never anticipated that humans would engineer foods with the trigger of a healthy food, but actually devoid of all the nutrients. 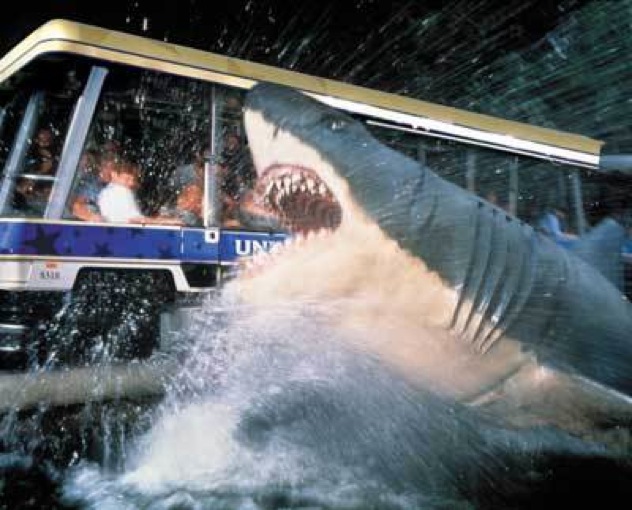 Have you ever watched a scary movie and then been afraid to do certain things, like go into your basement?

Imagine you are an early human ancestor who just witnessed someone get eaten by a lion. It would have been advantageous to be able to learn from an incident like this. The resulting instinct is simple: anytime you experience something similar to what you experienced when the lion attacked, you feel intense anxiety and a need to avoid it. For example, the smell in the air or the look and feel of the area. Your brain now connects those things with being eaten by a lion and seeks to avoid them. In modern times, we don’t see people eaten by lions, but we do see scary movies. We witness fictional monsters and ghosts doing horrible things to people. This is enough to trigger the instinct. Evolution did not anticipate watching fake recreations of horrible events on a screen. A perfect example is the movie Jaws. People watched a shark they knew was fictional, but beach attendance still dropped dramatically following the movie’s release. Our instincts don’t understand fictional shark attacks. As a result, Jaws viewers had real anxiety and avoided the beach. 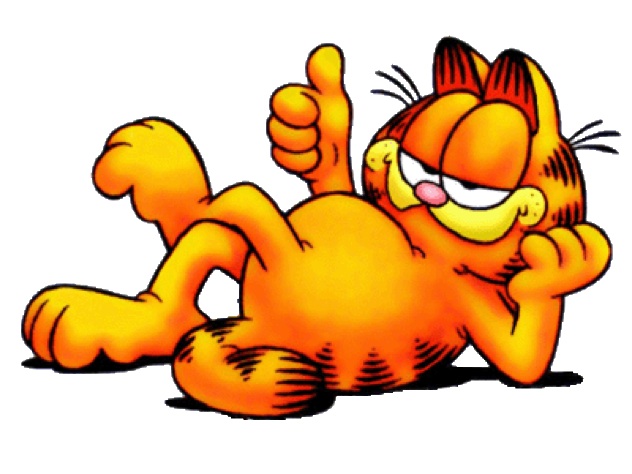 Have you ever wondered why you feel emotions for animals?

Our early ancestors had to kill and eat animals in order to survive. Therefore, it would not have been advantageous to feel any kind of compassion or empathy toward them at all. So why do we sometimes have these feelings towards animals? Empathy evolved to aid useful human cooperation. Humans that cooperated could survive better than loners. Empathy is a tool that helps us pick up signals like body language, whimpers, and facial expressions, so that we can feel what others feel and be more inclined, and better able to, cooperate in a mutually beneficial way. In the luxury of modern times however, we no longer need to personally kill animals to survive. So the empathy instinct has been allowed to broaden and apply to animals that give off the same social signals described above, like whimpers and facial expressions. Cultural factors, like movies that portray animals that talk and have human personalities, also perpetuates the effect. 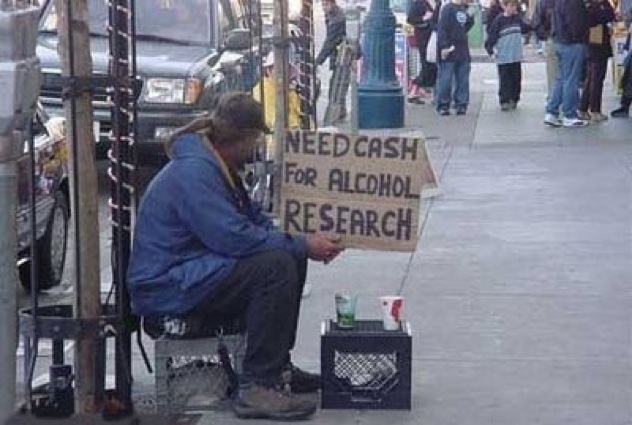 Have you ever wondered why you sometimes feel compelled to give a homeless man a dollar?

This entry is closely related to the previous one; it is another example of empathy misused in a modern context. As mentioned above, empathy evolved as a group survival instinct. Early humans banded together in small groups to survive. So anyone that you interacted with was likely someone close to you that you relied on to help you. Evolution did not anticipate an environment like New York City, where you interact with hundreds of strangers that don’t actually have any effect on your life at all. So as a result, the instinct still kicks in and you may feel compelled to give a homeless man a dollar. If you had seen someone in similar dire circumstances 200,000 years ago, it likely would have been an important member of your survival group and thus an important asset to keep around and develop camaraderie with. 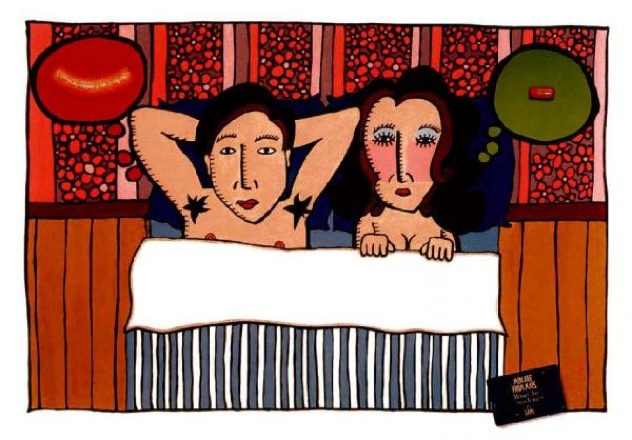 Have you ever wondered why women have less sex-drive than men?

Women can only get pregnant and give birth approximately once a year. Men on the other hand could impregnate ten women a day, resulting in ten births. This is a drastic biological difference. As a result, women have evolved into the far more reluctant and selective gender. Instinctually, they don’t want to waste their precious, limited, annual chances to give birth. Now of course in modern times we have readily available contraception. But just because we have recently introduced such a concept does not mean that 200,000 years of evolution are simply overridden. The instinct remains. Men typically have a more carefree and promiscuous attitude toward sex because biologically, there are no real drawbacks. A woman on the other hand, will typically feel more uncomfortable with such a lifestyle because her instinct says “you only get one chance a year to have a baby, so don’t waste it.” 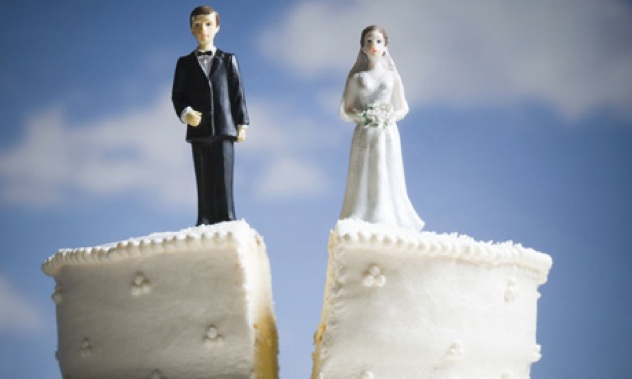 Have you ever wondered about the possible reasons why couples get divorced?

Sociologists and demographers have discovered that couples who have at least one son face significantly less risk of divorce than couples who have only daughters. Why is this? Since a man’s mate value is largely determined by his wealth, status, and power—whereas a woman’s is largely determined by her youth and physical attractiveness—the father has to make sure that his son will inherit his wealth, status, and power, regardless of how much or how little of these resources he has. In contrast, there is relatively little that a father (or mother) can do to keep a daughter youthful or make her more physically attractive. The continued presence of (and investment by) the father is therefore important for the son, but not as crucial for the daughter. The presence of sons thus deters divorce and departure of the father from the family more than the presence of daughters. 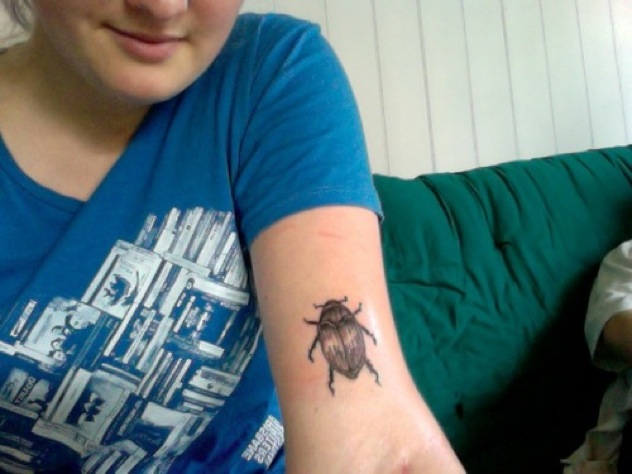 Have you ever noticed a bug on your arm and then continued to feel it there even after you brushed it away?

Everyone has likely experienced this before. You see a bug, or brush one off your arm, and even though the bug is gone or was never really on you at all, you continue to feel small sensations like there is a bug on your skin. This is a hypersensitivity instinct. If there is even a chance that a bug could be on you, your brain plays it “better safe than sorry.” And having just seen one or brushed one off, there are likely more nearby. Our early ancestors encountered many poisonous or dangerous insects. It would have been advantageous to become hypersensitive to bugs immediately after seeing or feeling one. The crazy thing is, you really do feel the sensation of a bug, even though it isn’t there. Your brain is signaling to you “hey, you better double check this bug situation.”

Bonus: When this instinct is combined with the “Jaws Effect” in number 9, it could explain supernatural phenomenon like ghost sightings. You hear ghost stories, or see them in a movie, and because of the “Jaws Effect” your instinct thinks that ghosts are real. Then if you’re ever in a spooky place, like a graveyard, you become hypersensitive and actually see a ghost even though it’s not there. People swear that they have seen ghosts, and they might be right. But that still doesn’t mean it was really there. It might have been the brain playing it safe, creating the image of a ghost, just like when it creates the sensation of a bug that isn’t there. 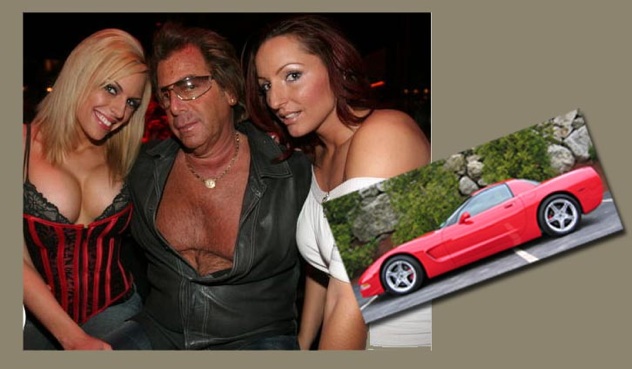 Have you ever wondered why some married men have a “mid-life crisis?

2
Things are “Cute”
Why Are Things Cute?

Have you ever wondered you find certain things “cute”?

The bottom line in evolution is getting your genes into the next generation as effectively as possible. So it would have been advantageous for our earlier ancestors to be able to recognize their children and feel naturally compelled to nurture them. This is where the concept of “cute” comes from. Humans have developed a natural keenness toward anything that has the characteristics of a human baby. This includes features like a disproportionately large head/body ratio and big eyes. The problem is that there are many things that possess these characteristics that are not human babies. Like certain cats, dogs and other animals for example. The baby-like characteristics that these animals possess trigger the instinct and trick your brain into liking them. Even inanimate objects can create the effect. For example, things that are miniature, like a “baby” carrot. 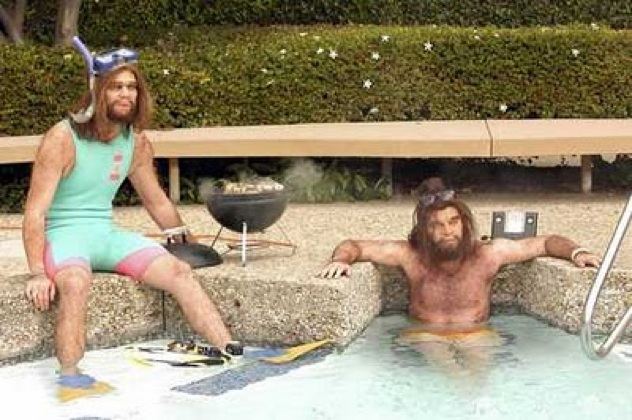 Have you ever wondered why a certain percentage of the population homosexual?

Imagine a band of early human ancestors with no homosexuals in the population. This would lead to a lot of reproduction and would seem like an evolutionary advantage. But with that many children to look after, resources like food, supervision, defense, and shelter would be limited. Many of the children would likely not make it to adulthood. Now imagine the opposite; a band of early ancestors with a large percentage of homosexuals. Now there would be a small number of kids that were very well taken care of. But, there still wouldn’t be that many that reach adulthood because there weren’t many to start with. Finally, in true Goldilocks fashion, image a band with just the right amount. It would maximize the number of children with adequate supervision to reach adulthood. As a result, this is exactly what we see in the human population today; a small but consistent gay community.