Mother Nature is a very stubborn character. She always tries to conquer whatever harsh environment the relentless forces of our planet have managed to create, and it is in such extreme conditions where the ingenuity of the natural world can be admired most. More than often, Nature seems more intelligent than any scientist, inventing means of survival that act as an inspiration for man’s desire to conquer harsh environments. Here are ten outstanding adaptations of animals to extreme temperatures and other hostile conditions: 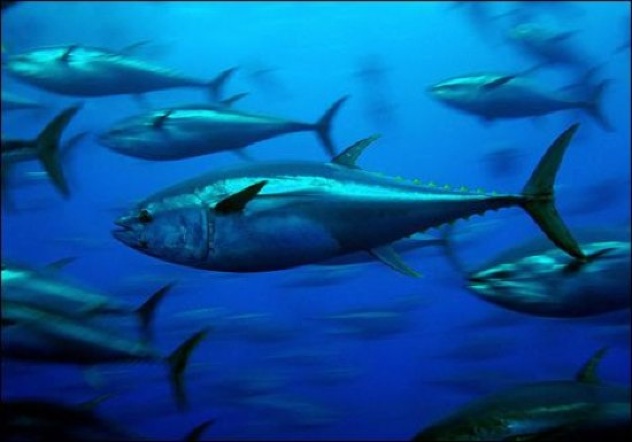 Fish are poikilothermic organisms, or in simpler terms, cold-blooded animals, which means that the lower the temperature of their surroundings is, the harder it is for them to maintain their metabolic functions. Furthermore, as temperatures go lower, ice crystals can form in the organism’s cells and thus the animal might suffer irreversible damage and ultimately, death. However, arctic fish—while lacking the luxury of generating their own body heat like seals and other marine mammals that live in the same freezing waters—seem to thrive; the way in which they manage this has puzzled scientists for a long time.

But in recent years, an antifreeze protein has been discovered in their blood that prevents ice crystals forming. How this protein works, however, was discovered three years ago in a research conducted by Volkswagen (yes, the car manufacturer). The protein prevents any ice forming on the molecules in its vicinity, thus allowing the cells to continue with their life cycle; this is achieved by the fact that water molecules, which normally exhibit a dance-like movement, are slowed down by the protein, which hinders the forming and breaking of bonds that permits the creation of ice. A similar protein has been found in several species of beetles that live at high altitudes or in near-Arctic regions. 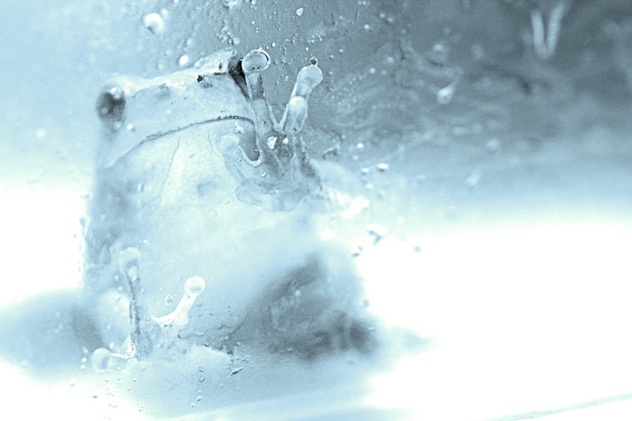 Arctic fish avoid freezing, but other animals have been designed to freeze solid as a measure of surviving the cold season. Paradoxical as this may sound, several species of frogs and turtles practically freeze over during the winter—one could actually break a window by throwing a frozen—but live—frog against it. They then miraculously thaw back to life during the spring. This outstanding way of surviving winter is explained by the fact that the urea and glucose (which comes from the transformation of liver glycogen that occurs before freezing) limit the amount of ice and reduce the osmotic shrinkage of cells, which would otherwise lead to their death. In other words, sugar allows the frog to survive. There is, however, a limit to their resistance: although they appear rock solid when frozen, the survival of these animals may be compromised if more than 65 per cent of the water in their bodies freezes. 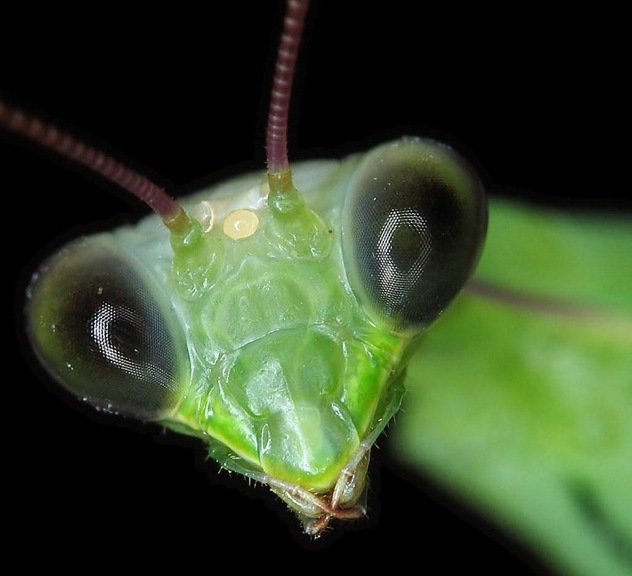 We are still in the realm of cold-blooded animals. Most of us have learned in science class that the smaller an object is, the more difficult it is for it to maintain heat. Moreover, we know that cold-blooded animals are generally quite lethargic and only capable of short bursts of energy. However, insects, although poikilothermic, are very active and they achieve this by generating body heat through chemical and mechanical means, usually from quick and constant muscular movement. We may draw a parallel between insects and heating a diesel engine in the winter before starting it. They do this not only for creating the energy required for maintained flight, but also for protection against the cold of winter, as bees gather around and shiver in order to avoid freezing. 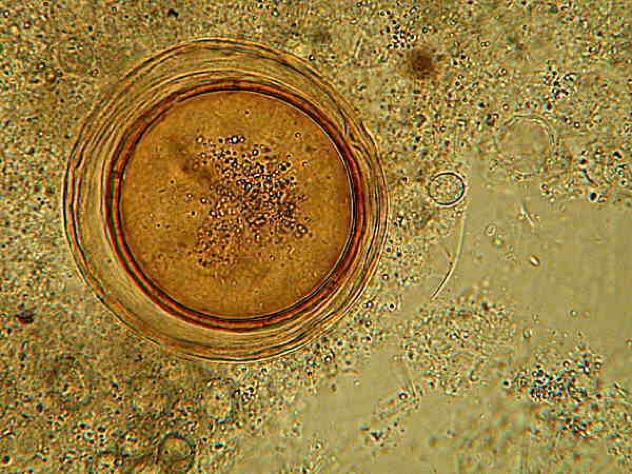 Protozoa, bacteria and spores, as well some nematodes, employ encystment (which is entering a state of suspended animation, separated by the outside world by a solid cell wall) to endure hostile conditions for long periods of time. Very long periods of time. Actually, this is why encystment is one of the most outstanding achievements of the natural world: scientists have managed to bring back to life bacteria and spores millions of years old—the oldest of which being approximately 250 million years old (yes, older than the dinosaurs). Encystment might very well be the only way in which Jurassic Park may become reality. On the other hand, imagine if scientists bring back to life a virus that the human body has no protection against… 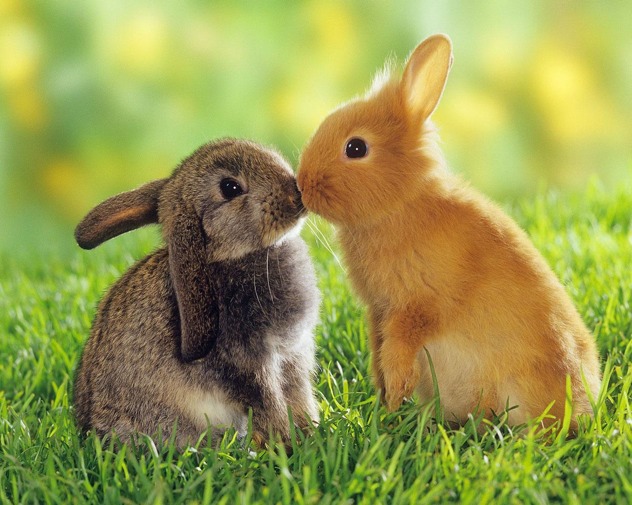 Keeping cool becomes a challenge in tropical areas, especially when animals are larger or more energetic. Natural radiators are an efficient way of lowering the body’s temperature: for instance, the ears of the elephant and the rabbit are full of blood vessels, helping the animal cool its body in the heat. Rabbits living in Arctic areas have smaller ears, and so did the woolly mammoths, in order to protect themselves from the cold. Radiators were encountered in the prehistoric world as well, in animals such as the Dimetrodon of the Permian, or, according to some scientists, dinosaurs belonging to the Stegosaurus family, the plates of which would have been highly vascularized in order to permit heat exchange. 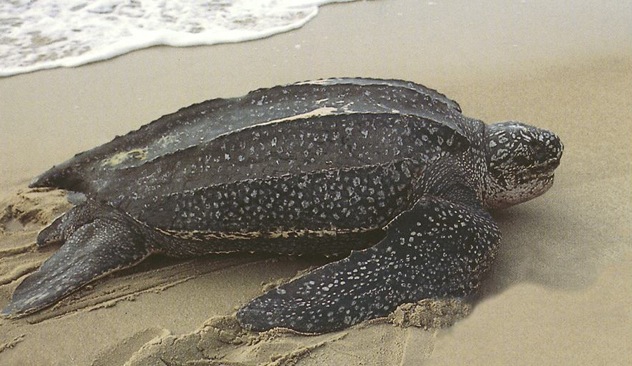 Being too big might be a disadvantage to creatures living in tropical areas, as they constantly need to lower their body temperatures. In cold waters, however, large poikilothermic creatures can thrive and be quite energetic. The requirement for this is size: megathermy is the ability to generate heat due to sheer body mass, a phenomenon encountered in the leatherback sea turtle (the largest turtle in the world) or in large sharks such as the great white or mako shark. This increase in body temperature allows these creatures to be quite energetic in cold waters—actually, the leatherback sea turtle is the fastest reptile on Earth, capable of speeds of up to 20 mph in short bursts. 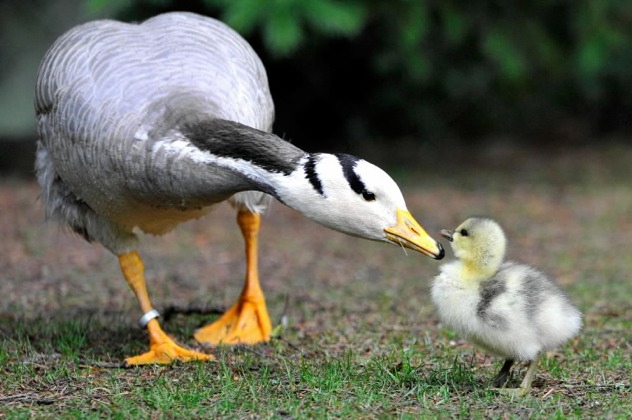 In order to operate in extreme environments, some animals have evolved different types of blood composition: the sperm whale and the bar-headed goose of Asia. Both these species have an uncanny ability to store a lot more oxygen in their blood cells than other animals. They need this for separate reasons, though: the sperm whale needs to hold its breath for a long time due to the fact that it submerges to great depths in search for food, while bar-headed geese need to maintain an energetic flight over the Himalayan mountain range, at those altitudes the air is quite poor in oxygen. 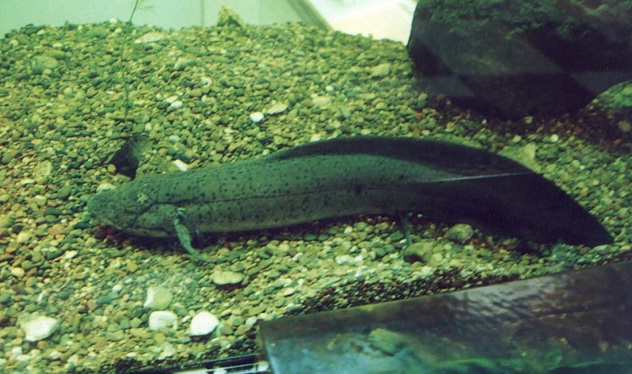 In tropical and equatorial areas, the alternation of seasons can bring disaster to many animals. The rainy season may mean frequent floods in which many land animals lose their lives, while the dry season means a lack of water, which, naturally, is bad for everyone. Among the animals for which nature has gone to great lengths to ensure their survival are the fish that breathe air. Many of us have heard of the lungfish, Dipnoi, which create a mucus sack to protect themselves through the drought, but some species of catfish and eel not only breathe air, but also travel on land between pools. These fish manage to take oxygen from the air not through lungs or gills, but through the use of a specialized area of their intestines. 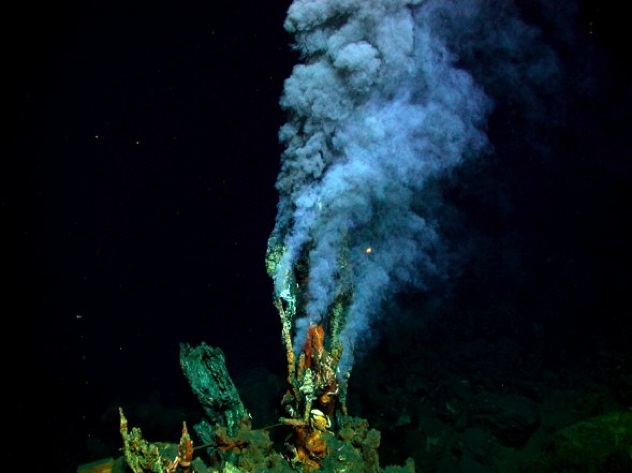 Since their discovery, hydrothermal vents have overthrown many theories scientists had regarding deep sea life. The temperature of the waters surrounding these vents exceed the boiling point, but the sheer pressure of those depths prevents any bubbles from appearing. Hydrogen sulphide constantly jets out of the vents, a highly toxic substance for most life forms. However, these hellish vents are often surrounded by colonies of various wildlife, most of which obviously thrive in a toxic, sunless world. These creatures have managed to cope with the lack of sunlight (which we know is a vital part for most life, as it triggers the synthesis of vitamin D) and with the outstanding temperatures. As many deep sea vents dwellers are quite primitive from an evolutionary viewpoint, scientists now try to discover whether these vents were the actual environments where life first occurred roughly 3.5 billion years ago.

I have to admit that the last entry in this list still lacks a proper scientific explanation: a species of parrot native to Nicaragua (Aratinga holochlora) nests in the Masaya volcano crater. The difficult to explain part is that the crater constantly lets out sulfurous fumes that are quite lethal. How these parrots manage to nest in an environment that would kill humans and other animals in minutes is still a mystery to scientists, and this proves that Mother Nature, in her determination to conquer, does not let herself be intimidated too easily. Whereas the fauna living near deep sea vents had millions of years of evolution to adapt to living there, the green parrots of the Masaya volcano crater have adopted this life style only recently, evolutionary speaking. By studying such daring species, man can achieve a better understanding of how this marvel of the universe, evolution, works, just as Charles Darwin observed the finches of the Galapagos in his voyage aboard the Beagle.