We are the architects of our own personalities—or so at least we’ve been led to believe by our mothers. The truth is, we don’t have much control over our behavior and our perceptions of the world. Several psychological theories suggest that our personalities, our thought progressions, and even our feelings are the product of uncontrolled bodily processes. Does this mean that we’re actually mindless robots tricked into thinking that we have control over our behavior? Probably—and here are ten reasons why: 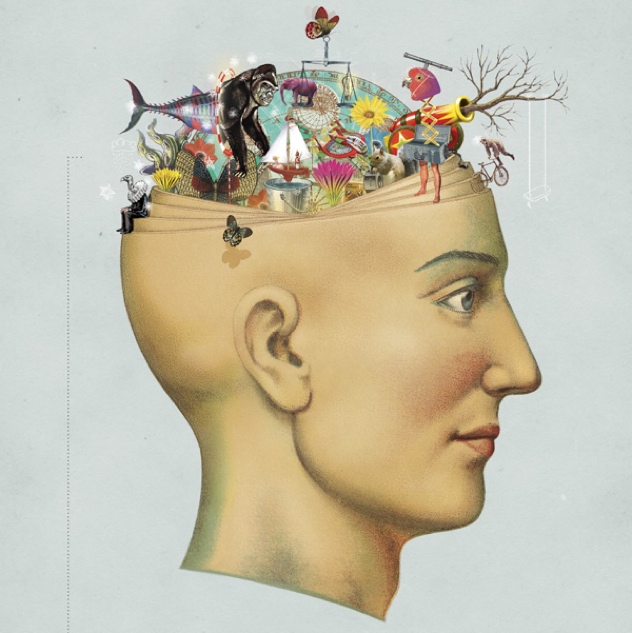 When we think of our own memory, we usually view it as consciously constructed. We see it as a list of ideas and facts that we have remembered and could describe at a moment’s notice. This memory, of which we are aware, is called explicit memory. But on the other hand, humans have memories of tasks they cannot recall. Implicit memory is unconscious, and doesn’t require deliberate memorization.

This type of memory is different than explicit memory because we are actually completely unaware of it—and it plays a significant role in controlling our behavior. As a child, for example, you may have had a tradition of going to the movie theater and ordering popcorn. You may not have even liked popcorn very much, but because going to the theater was such a pleasant experience, your implicit memory extends the pleasure to your feelings of popcorn.

Psychologists sometimes link this tendency to impulsive behavior. Even when you’re an adult, rather than deriving a simple pleasure from the taste of popcorn alone, you unconsciously experience a physiological link to your happy childhood. 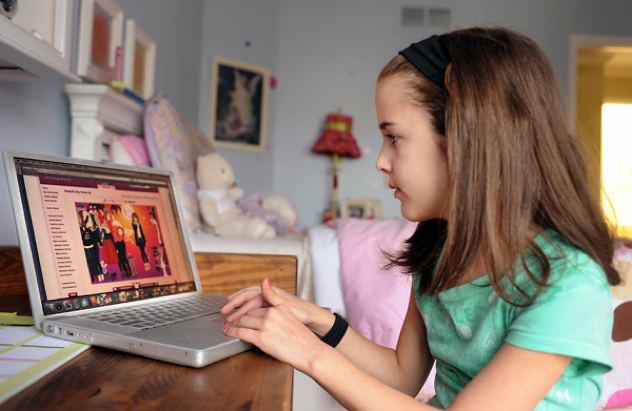 Most children have made the distinction between genders by the age of three. But the million dollar question is whether or not gender attributes are determined by biology, or constructed via our social environments. The nature versus nurture debate has been long-raging in the psychological community, but the consensus now seems to be that our personality depends on a mixture of both.

We’re obviously influenced by socially constructed gender roles at a young and impressionable age. Girls are told to play with Barbies, and boys with Lego. But although our social environments encourage us down certain paths, it’s still clear that biology plays an enormous role, too.

Scientists have found that one likely cause for gender distinction is hormone exposure during prenatal development. A study with rats found that male rats exposed to anti-male hormones during infancy made them less aggressive than the average male rat throughout their life span. These hormones could play a role in structurally different brain compositions of men and women. Men tend to experience greater stimulation in the left hippocampus, and women in the right hemisphere. This results in women excelling at language, and men having greater spatial awareness. 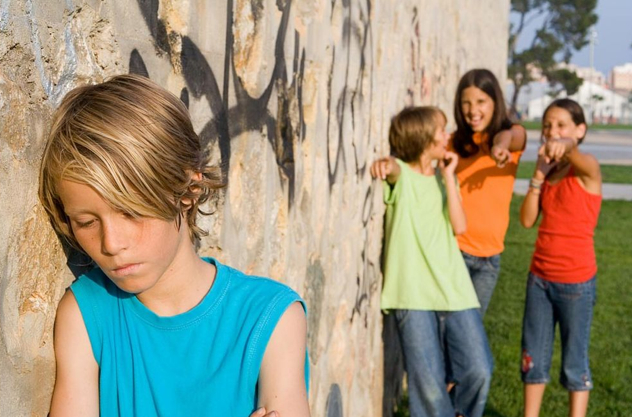 We may think that we control the development of our morals. But—at least according to Piaget and Kohlberg’s theories—the truth is that morality increases in stages as one gets older; and if something blocks the progression to the next stage, then your moral development effectively grinds to a halt.

Kohlberg developed a theory of moral progression in three stages. He studied boys aged ten to seventeen, and offered them a dilemma. He told them a story about a man whose wife was dying of cancer. Since he couldn’t afford her medication, he stole it. The boys then explained what they thought was the right thing to do.

After studying their responses, Kohlberg made the suggestion that there are three levels of moral development. The first is the pre-conventional stage, when children don’t have any empathy for others and their only motivation to do good is from fear of punishment. The second is the conventional stage, when the child’s motivation comes from wanting to be regarded as good in the eyes of others. The last stage is the post-conventional, when the person begins to question authority, think independently, and understand that individual rights sometimes take precedence over the collective. 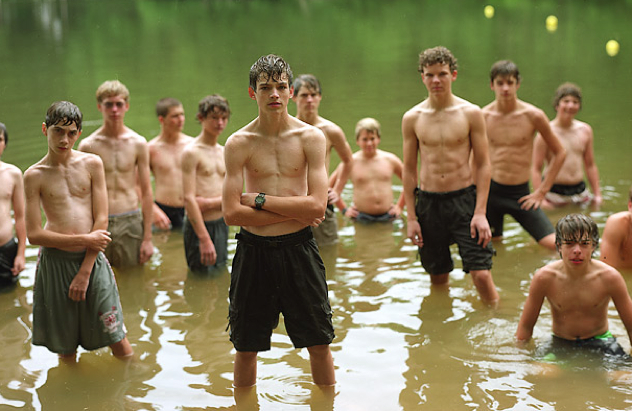 Because teenagers go through puberty at different ages, maturity is attained at different times as well. One study found that boys who sexually matured earlier than their peers often developed social maturity earlier, too—and they would often be perceived as leaders by their peer group. Boys on the other side of the spectrum tended to become more hostile, socially withdrawn, and likely to engage in negative behavior.

The results for girls are a little more complicated. Some studies have indicated that girls who sexually mature earlier are more likely to be perceived as having higher status in social encounters; but on the other hand, they also are more likely to participate in rule-breaking activities such as stealing, cheating, and alcohol use. 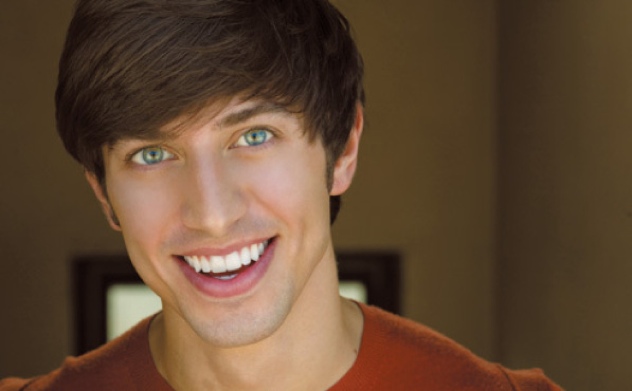 Are gay people gay because they choose to be? Or is sexual orientation predisposed? Although this is a widely debated topic, psychologists agree that homosexuality is at least partially biologically determined . Unlike gender, hormones do not seem to play a significant role in sexual orientation. Studies have found that homosexual men can have the same level of testosterone as heterosexual men. This is important, because it shows that you can’t “fix” a gay person by pumping him with gender-appropriate hormones.

So what determines our sexual orientation? Alas, the answer is that we’re still not exactly sure. But interestingly, homosexual men are more likely to have an older brother than straight men are. This statistic counts only for brothers born of the same mother—and surprisingly, the more older brothers you have of the same mother, the more your chances of being gay increase. A possible explanation is that each time a mother is pregnant with a boy, her immune system becomes bombarded with proteins only found in males. The extreme exposure leads to maternal antibodies against these proteins, which affect the development of the fetus’s brain. This may be a controversial finding if ever proven, because it could lead individuals to believe that homosexuality is a syndrome that can medically prevented. 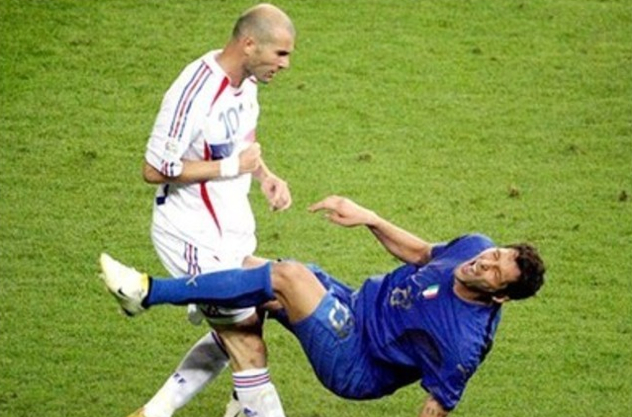 It’s a common idea that higher levels of testosterone cause higher levels of aggression, and this has been accepted in the medical community for a quite a while. Some convicted sex offenders have even been treated with anti-androgen therapy, in hopes of lowering aggression caused by testosterone. Although this correlation has been proven to a certain extent, psychologists have also found the opposite to be true in some cases.

One study found that the blood testosterone levels of a group of five males, confined on a ship for two weeks, changed over time as the men established a dominance-aggression ranking order. The higher the man was ranked, the higher his testosterone became. This suggests that our external environment can actually change the chemical composition of our bodies—allowing us to become the people we need to be in order to fulfill our roles. 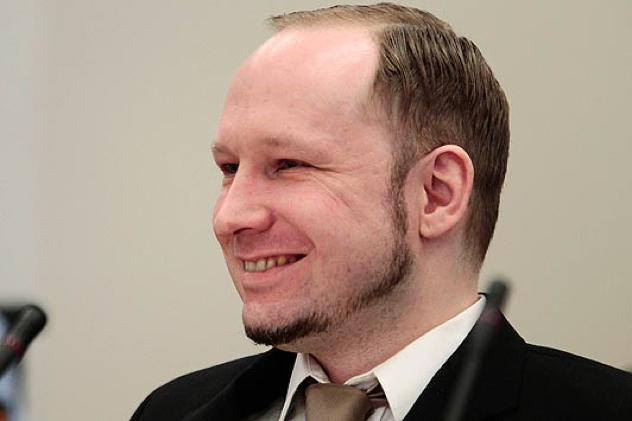 But what happens if your personality is determined by a nasty batch of genes? Psychologists have deemed this outcome The Dark Triad. The three traits implicated are known as Machiavellianism (being a bad-ass manipulator), psychopathy (exhibiting a lack of empathy and a high level of impulsivity), and narcissism. A person unlucky enough to be home to the dark triad in the extreme generally becomes a merciless, cunning, and cold-hearted criminal. In fact, individuals exhibiting these personality traits make up the main demographic of convicted felons.

3
What is Beautiful is Good 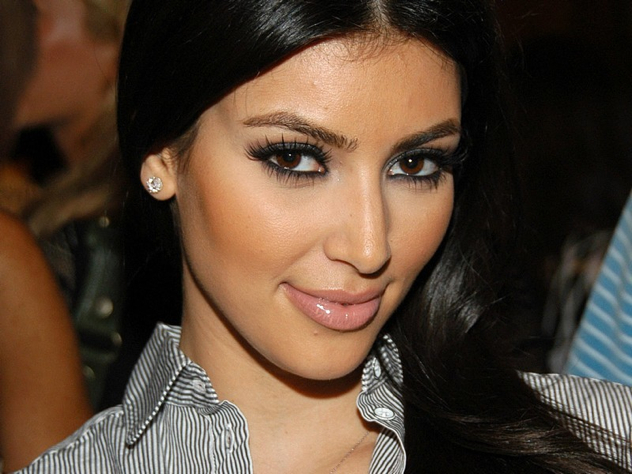 Most people would agree that beautiful people reap extra benefits in our society. Although on the surface we know that attractiveness doesn’t suggest any personality trait in particular, most of the time we’re still fooled. In Canada and the US, attractive people are generally viewed as happier, more intelligent, and more socially skilled then the rest of us.

Most of us just don’t want to be seen as superficial, and we therefore play down the importance of physical attractiveness. Of course, it’s possible that our perceptions are accurate, since they tend to be self-fulfilling. Attractive people may indeed be happier and more socially skilled—because they have been favored by the rest of us throughout their lives. Could it be possible that Kim Kardashian isn’t as talented as I thought she was?

Hollywood romances are melodramatic, to say the least. Love always seems to ignite spontaneously in the most inconvenient places—like the middle of a war zone, for instance. But according to psychologists, these tense situations may actually be catalysts for attraction. A recent study had an attractive woman interview male university students as they walked across a rickety and flimsy bridge. The same woman interviewed men walking across a sturdy and stable bridge. The woman gave every man her phone number, and told them that they could call her if they had any questions regarding the survey. The men interviewed on The Bridge of Death were much more likely to call.

It’s possible that the men traversing the rickety bridge experienced heightened general arousal, and subconsciously attributed this arousal to the woman, thereby increasing their attraction. 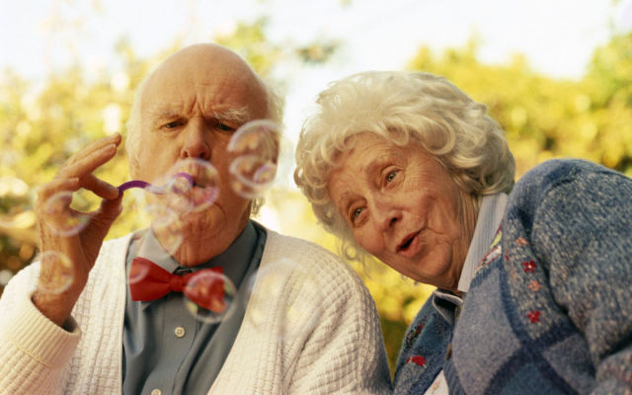 How do you know you’re in love? Certain psychologists have pinned it down to the presence of five distinct elements: a need for intimacy with the person; a feeling of passion towards them; obsessive thoughts about them; emotional dependency; and a feeling of ecstasy if the person appears to reciprocate. The fourteen-year-old girls among us are no doubt nodding vigorously.

So what makes you fall in love with someone? Apart from the obvious factors such as physical appearance and facial symmetry, it also seems that we generally love people who are similar to ourselves. One study found that a majority of long-lasting couples were similar to each other in appearance, ideology, and intelligence. Apparently, opposites don’t attract after all.