Before 1847, vegetarians were called “Pythagoreans”. The Romantic idea that human beings should show compassion to nature and all her creatures was the basis of many a meat-free diet. It appears that the curious Victorian age was a perfect feeding ground for such ideas—and it seemed to be authors, in particular, who applied the Romantic outlook to their eating habits. As you’ll see, some of these diets were fairly bizarre: 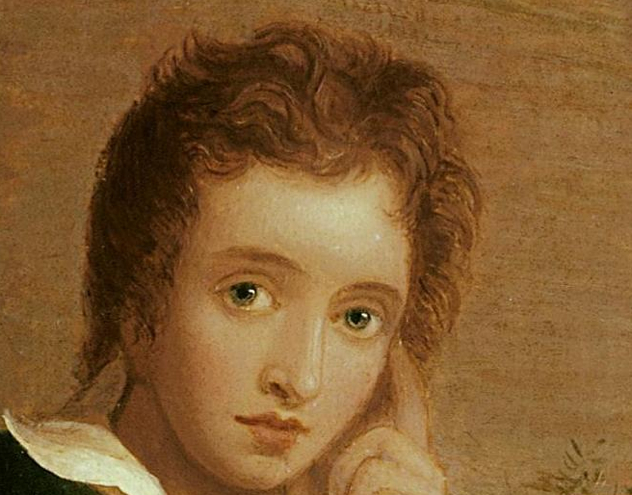 A strong defender of injustice towards the lower classes, Percy Bysshe Shelley was inspired by Ritson to become a vegetarian. He did so in 1810, shortly before his time at Oxford. He worried about the transmigration of souls that was brought about by eating an animal, and became more and more enthralled by William Godwin and his bouts of vegetarianism.

During his first marriage to Harriet Westbrook, Shelley and his wife were proud “Pythagoreans”—and Shelley is often considered to be the first famous vegetarian of the modern age, even though he started eating meat again at a later point in his life. 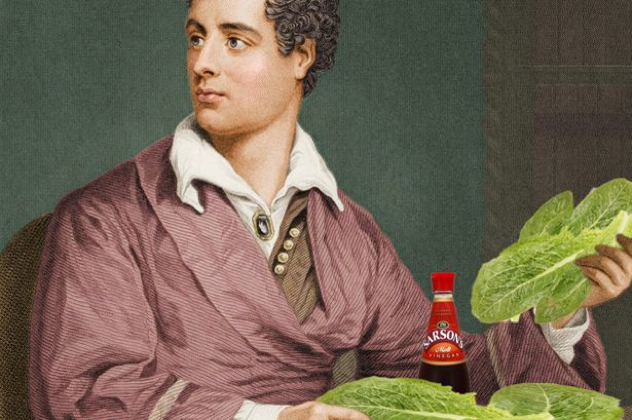 Lord Byron had always struggled with his weight, which often suffered from extreme fluctuations due to his love of starchy foods. In an effort to combat this tendency by strength of will, Byron developed his own diet, which would go on to become the first real “celebrity diet” of the age.

During his university years, he lived on dry biscuits and water, or boiled potatoes in vinegar. He was convinced that vinegar aided digestion and weight loss, as it kept hunger pangs at bay and seemed to ensure sharpness of mind. Between 1806 and 1811, Byron managed to lose a total of seventy pounds (32kg).

If he were forced out of politeness to eat his fill at a dinner party, the poet would end his evening by taking a copious amount of magnesium. When Byron did not have to dress to impress, he would wear layers of wool to induce a sweat, and thereby add to his weight loss. 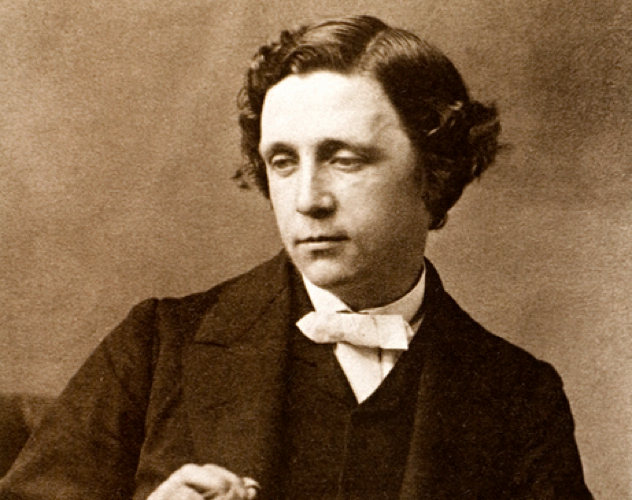 It is a well-known fact that Lewis Carroll made a habit of smoking opium, and many are convinced that “Alice’s Adventures in Wonderland” are a less-than-subtle testament to this habit. In the Victorian age, many people used opium on a daily basis, which was one of the main reasons for infant mortality at the time. Carroll eventually began to supplement his diet with opium snacks as well, since eating the drug was often more practical than smoking it. It certainly wasn’t tasty—but the narcotic benefits were more important to him than the resulting bad breath. 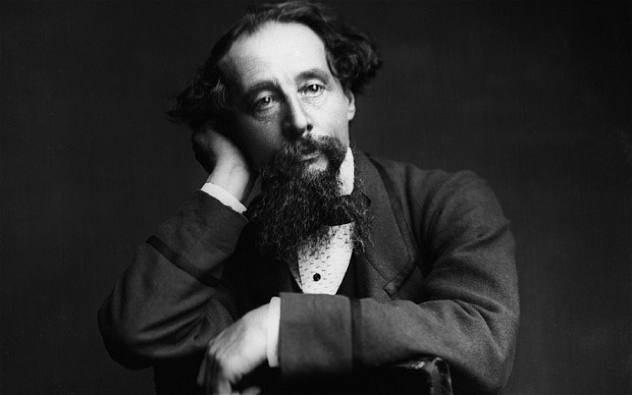 Dickens was a man who knew his food, and this knowledge seeped through into his works—everything from his starveling diet in “Oliver Twist” to his obsession with baked apples. Dickens became convinced that eating one baked apple every day during sea travels would prevent sea sickness. He even thought that the lack of balance you experience upon reaching land could be resolved by consuming apples. 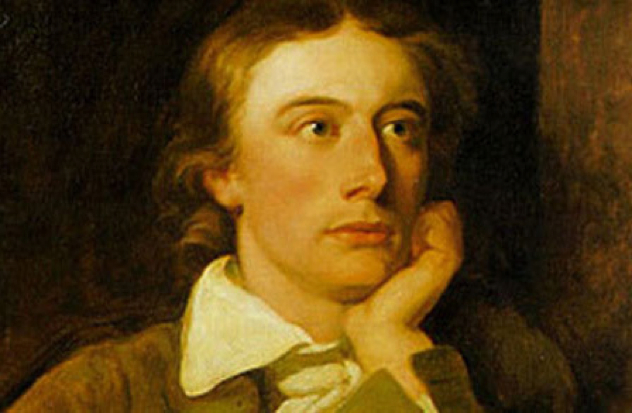 The English poet John Keats was diagnosed with “mental exertion” in 1820, and his physician Dr. James Clark tried to heal his stomach pains and tuberculosis with a diet of a singly anchovy, plus one small piece of bread, every day. During his time following this diet—which was of course devoid of essential vitamins and minerals—Keats was also bled on a daily basis. Even though this was a very common treatment in that age, it is almost certain that his diet contributed to his weakness and worsening condition. Unsurprisingly, Keats found himself with no energy at all. 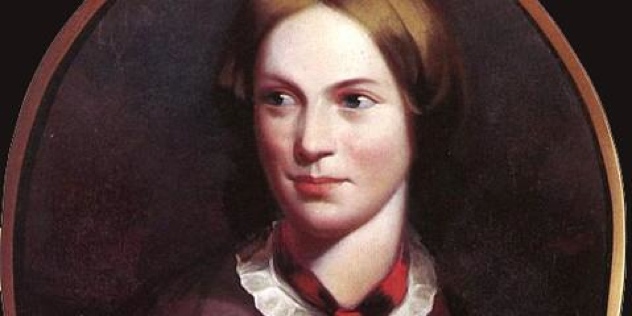 The Bronte sisters did not exactly grow up in the lap of luxury. If they were given any food at all on a particular day, it would be prepared in such a way as to render it almost inedible. There were times of near-starvation, and whole days which would provide their stomachs with nothing more than burnt porridge and a chunk of bread.

Charlotte eventually turned her experiences with food—or lack thereof—into a recurring theme in her books. Heroines would starve themselves as a sign of strength—the gist being that the body does not need fuel, so long as the heart and mind are strong. 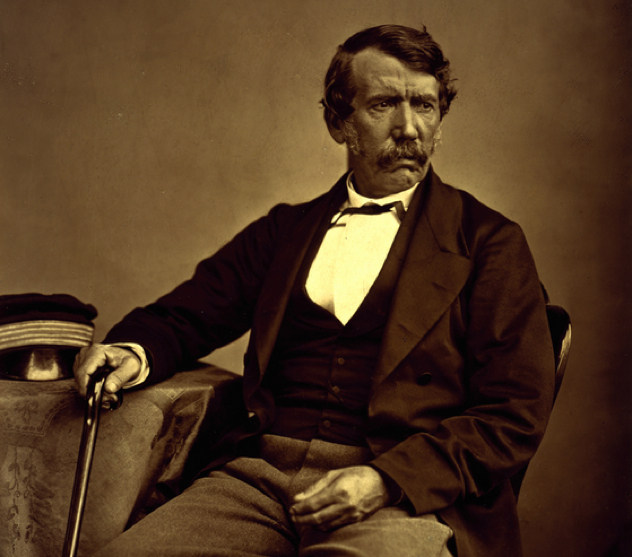 Explorer David Livingstone is known not only for his travels, but also for writing a fascinating field diary which covered his journey through Africa. He was used to good food at home, but during his trip he had to live on meals which, at their worst, consisted of water and bird seed. Hunger pangs took their toll, and Livingstone was often unable to participate in the exploration work due to a constant lack of energy. He lost a lot of weight as a result of his travel diet, and would often be forced to cut new notches into his belt. 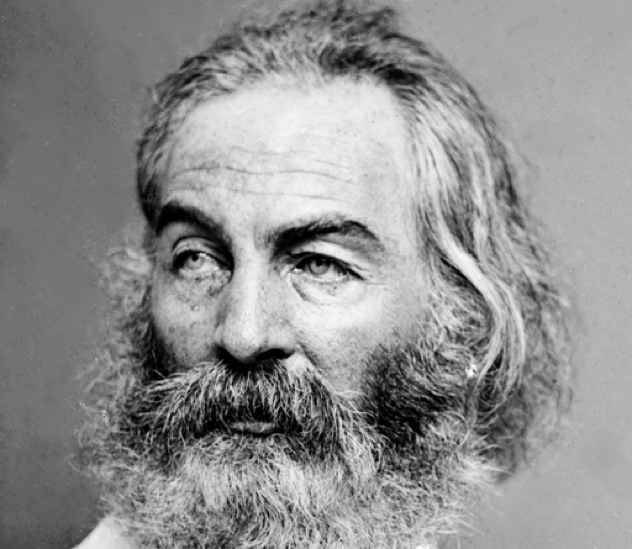 It’s said that Walt Whitman’s day did not really begin until he ate his favorite meat and oyster breakfast plate. The American poet and journalist relied on his meat for fuel and stamina, and oysters to keep his wit and mind sharp. It makes you wonder what he would have for dinner. 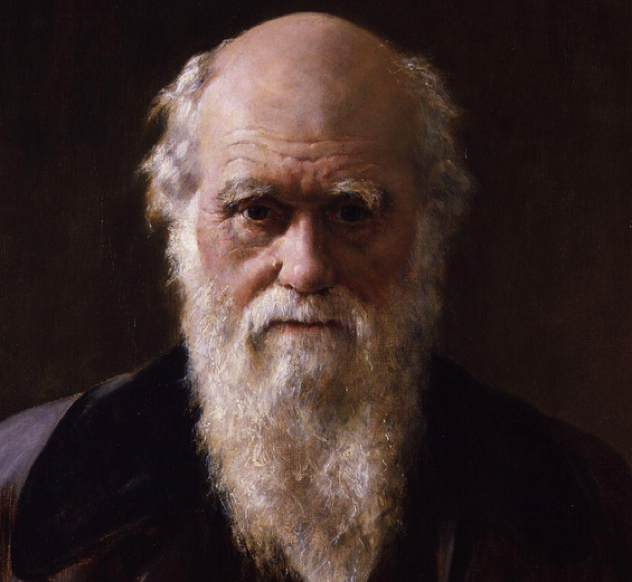 Darwin suffered from stomach acid problems, gout, and flatulence. He took “ten drops of muriatic acid twice a day”, and his daily diet would consist of a small portion of game or fowl, an egg omelet, and cheese. His doctor tried to persuade him to eat toast, and recommended eating more starchy foods such as potatoes. But Darwin loved the fact that his self-designed diet had reduced his vomiting, and would hear none of it.

1
Robert Louis Stevenson Liked It All 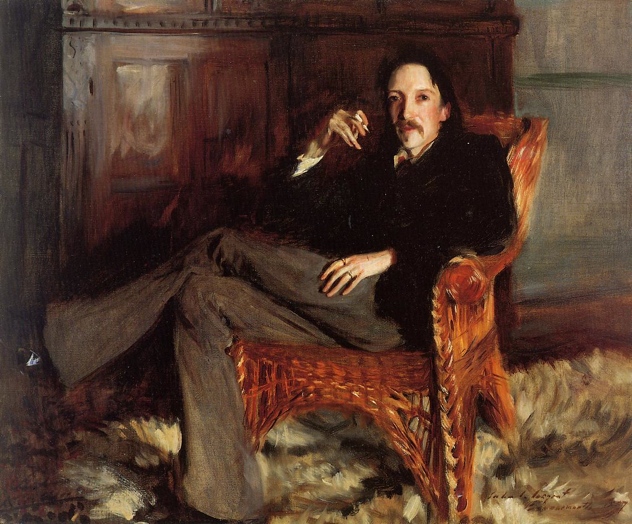 Robert Louis Stevenson enjoyed all food and drink—and he generally enjoyed it in excess. From his chain smoking habit to his constant consumption of strong coffee and alcohol, he found it difficult to quit his addictions. Quite the opposite to Darwin, Stevenson enjoyed a diet high in cholesterol and carbs, and suffered from repetitive bouts of meningitis. His smoking and coffee-drinking sped up his blood pressure and heart rate, which (combined with a diet rich in cholesterol) did him no favors.

Sabine Bevers is a freelance writer