It is an accepted fact that liberal democracy is the worst possible political system—except for all others (thank you, Sir Winston). This list doesn’t aim to advocate tyranny, but to review the flaws and failures of the democratic process.

We are not perfect—and neither are our governments, since they are made by humans too. It is most advisable to be skeptical, even of democracy itself. After all, even Thomas Jefferson was wary of the “tyranny of the masses”. 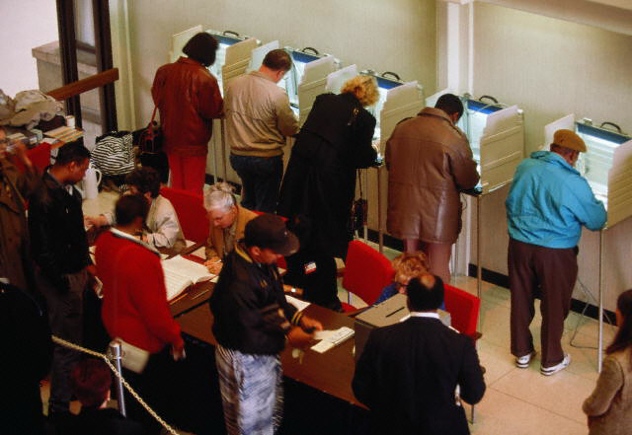 One of the foundations of democracy is the assumption that all votes are equal. Well, that’s the theory—but in fact it is rarely so (more on that later). It assumes that all opinions are worth the same, which is quite a big leap of faith, since we are putting the same value on the opinions of the educated and the ignorant, and the law-abiding citizens and crooks.

Even if you think that all people are created equal, it is obvious that their environments are very different—and as a result, so is their character. By assuming that all opinions are equal you are also assuming that most people are able to reach a rational, informed decision after seriously exploring all pros and cons. 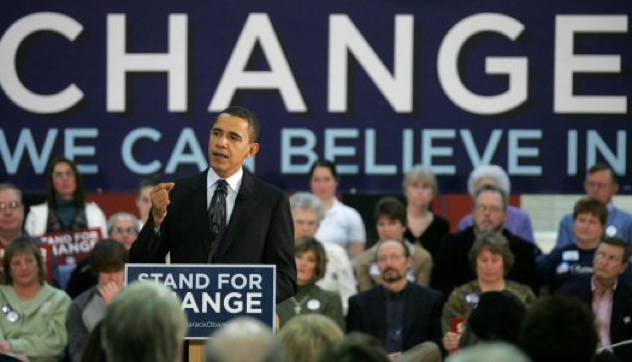 A common criticism of democracy is that in the end it devolves into a popularity contest. Polls don’t decide who is right—that’s simply decided by whoever is most willing to say what people like to hear. As a result, many candidates to political office resort to populism, pursuing policies that focus on the immediate satisfaction of whims instead of long-term improvements.

Populist leaders focus on emotion before reason and “common sense” over more academic wisdom, which often produces bad ideas that will be defended with the stubbornness of a mule, regardless of whether they are good or bad. 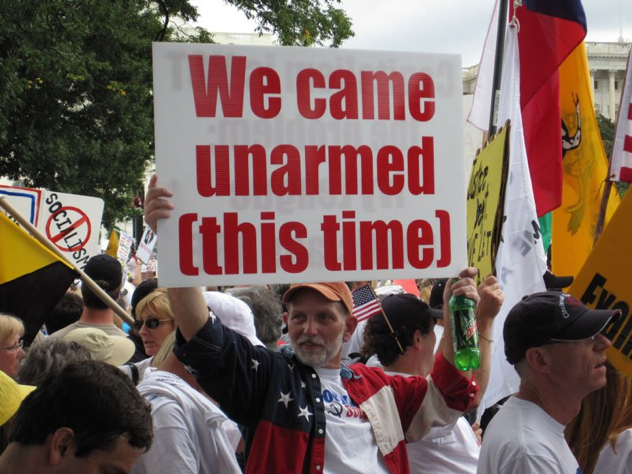 Let’s be honest here: mankind has not evolved much since the Stone Age. Yes, we have tamed the forces of nature and discovered a lot of things—and this Internet business is amazing. But human nature remains the same, more or less. We still think in tribal terms, “my people vs. your people”. Call it class struggle, xenophobia, nationalism, or whatever you like—the thing is that most of us identify with one group or another, and almost every meaningful group has alliances or enmities with other groups. This is part of human nature, and can work peacefully . . . or not.

In a democracy, tribal mentality is very dangerous, because it will make you vote “for your team” instead of voting according to issues. That means that whoever leads “your team” can rest assured that they have your vote, and instead of focusing on your interests, they can proceed to deal with their own. Unfair legislation can be passed if there are vocal groups in the majority (by oppressing the minority) or in the minorities (by entitling them to privileges that the majority can’t enjoy). 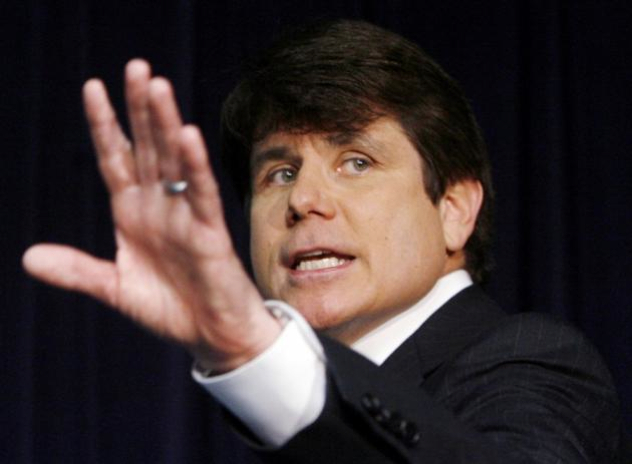 This is not a specific flaw of democracy, and in fact it can be argued that democracy tends to be less prone to corruption than other systems, since it leaves open the possibility of ejecting someone from office. But that possibility also favors a very specific kind of corruption: machine politics, a political organization in which the bosses dole out rewards in exchange for the vote.

It can be as simple as paying money to someone in exchange for their vote, or giving someone a job in the office of the politician who commands the machine. A softer form of machine politics (or “clientelism”) involves the earmarking of federal funds for certain districts or states, so that Representatives and Senators vote for the programs those funds are allocated to. 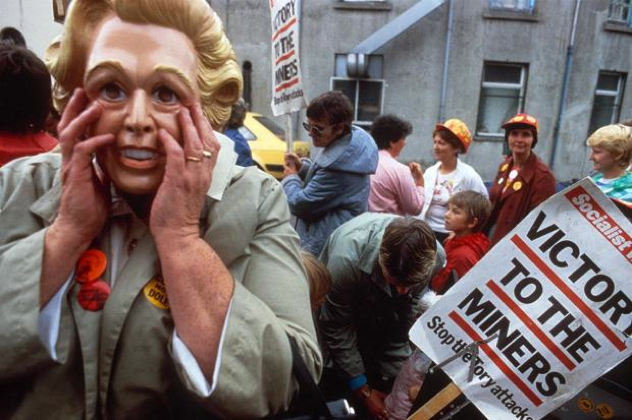 Another side-effect of democracy is that if the State starts providing a service or a pay to someone, they begin to feel entitled to it. So if someone tries to stop providing it—well, they just made a large number of deadly foes. When Margaret Thatcher cut coal subsidies, for example, coal miners felt that their jobs had been threatened and became bitter enemies of Thatcher and her ilk. Most people will never vote for the party of someone who “took their jobs”, no matter how long ago this might have happened. 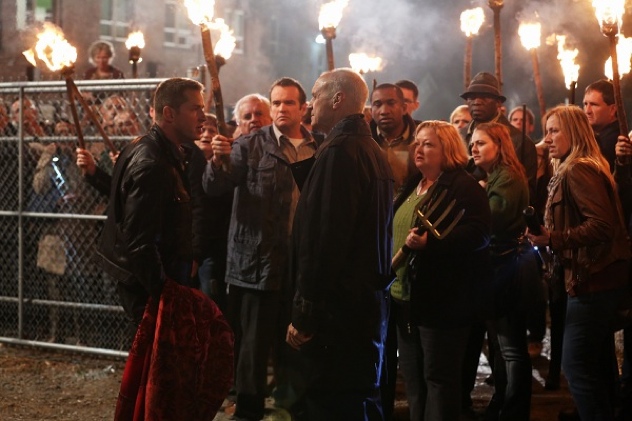 To account for this problem, mature democracies have developed a set of checks and balances in an attempt to make sure that it doesn’t happen; chief among these is the separation of the powers of the State. But this actually makes a system less democratic, since it interferes with the principle of “people’s power.” 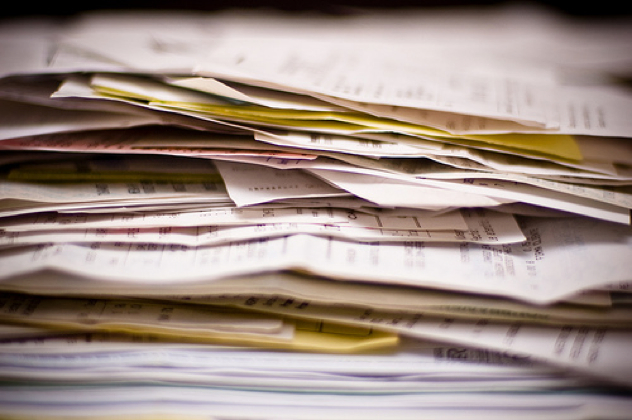 When a dictatorship falls, it is fairly easy to hold someone accountable for any crimes committed by the State. It is certainly easier than in a democracy, since in that case, officials have been elected by the people. If those officials have committed a crime in opposition to their official platform and without the knowledge of the public, it is simply their own fault and the people who voted for them are innocent. But if a candidate advocates curtailing human rights for a minority, and upon finding himself elected to office, carries out his plan . . . are not the voters also responsible in some degree? 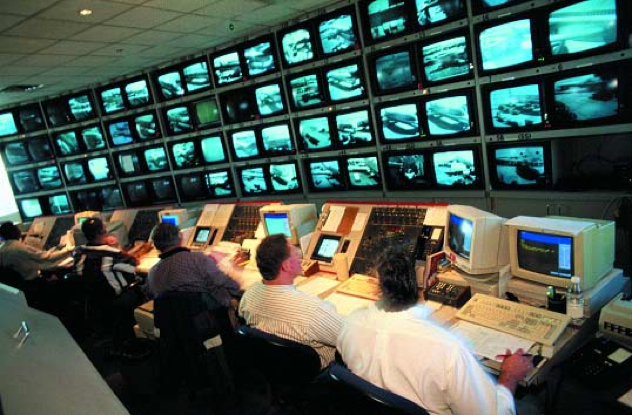 All states have dirty skeletons in the cupboard. In a dictatorship they are just discreetly hidden, sometimes in plain sight. In a democracy, which tends to rely on moral superiority, this is difficult to carry out.

People have a right to know—at least in theory. Spying and covert operations are part of the daily workings of the state, admittedly sometimes for the greater good (such as when the police infiltrate a criminal organization to put their members on trial). But their efficiency runs against their transparency. A perfectly democratic system would be transparent, and as such, no covert operations could be effectively carried out. 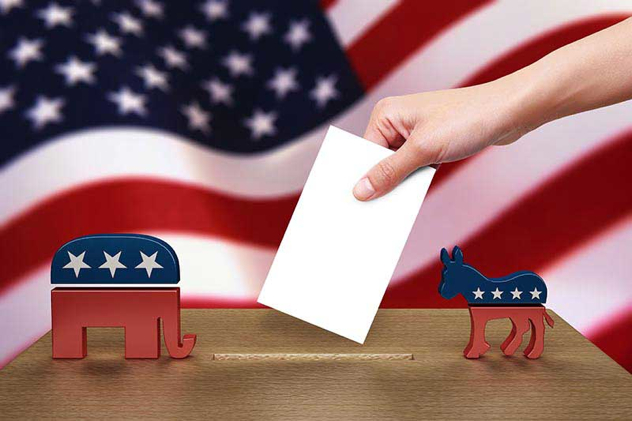 As seen in points three, four, and five, a perfect democracy is unsustainable—but a mostly democratic system can (and does) work. In many democratic countries, your vote only measures up against other votes in your district. So if your district runs a majority system and you vote for a losing runner, then your vote was useless. You can use a proportional system, but that doesn’t solve the problem: the issue still remains that large numbers of people can effectively “waste their vote.” 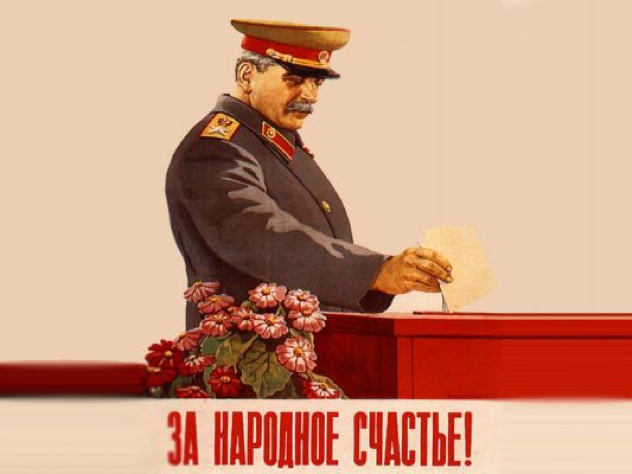 That pure democracy cannot work is not a personal opinion—it is a mathematical result of Arrow’s impossibility theorem. According to this theorem, so long as there are more than two candidates, there is no possible voting system that can ensure the satisfaction of three crucial criteria for fairness:

– If every voter prefers alternative X over alternative Y, then the group prefers X over Y.

– There is no “dictator”; no single voter possesses the power to always determine the group’s preference.

If these criteria are left unsatisfied, it effectively means that democracy—at least in its purest form—cannot work.