It might not be entirely surprising that government can be incompetent at times, but at least they have rules set in place that force them to help people. Corporations, on the other hand, are only in it for themselves. They don’t have the time of day to stop and help anyone out. Except sometimes corporations completely beat out the government, and they do it in important areas, like: 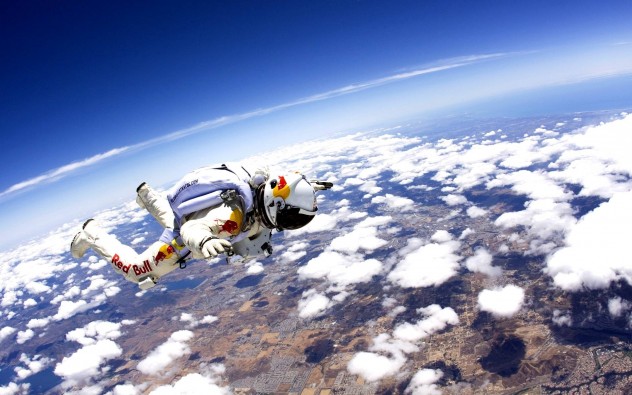 Don’t get us wrong, the Mars rover was pretty cool, but interest just seemed to fizzle out. And there was nearly outrage at the project’s $800 million price tag. Then, in October of last year, Red Bull and Felix Baumgartner blew open the doors to scientific research for space pioneers–and then they jumped out of them.

Baumgartner’s life support suit had been used for reconnaissance pilots but never in a free fall, so there was plenty of danger. The goal was simple: show how astronauts could live during mechanical failures upon reentry. Baumgartner sat in a pressurized capsule on a balloon that carried him miles into the sky, and when he reached the edge of the atmosphere (120,000 feet), he jumped.

Baumgartner broke the speed of sound and traveled at a maximum velocity of 833 miles per hour and landed safely. Rumor has it that the jump cost about 50 million dollars, which is 770 million less than NASA’s project. 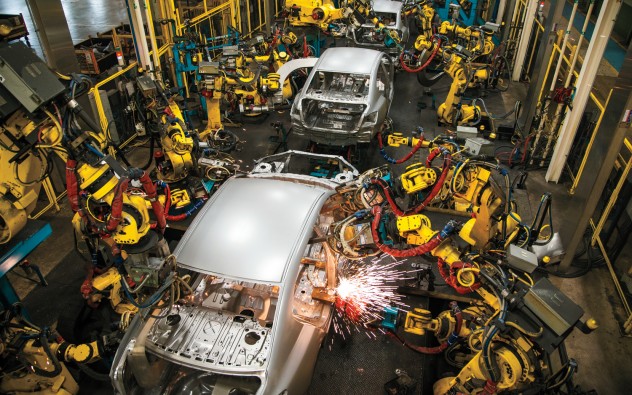 Back in the early 1800’s, Henry Ford revolutionized not only both the car industry and the working industry. Ford created the eight-hour work day and good wages. He created tens of thousands of jobs and opened the job lines to minorities and the disabled. By 1916, Ford’s was the largest company, government or private sector, that employed minorities. Over 62 nationalities and over 900 disabled found good working wages within the industrial walls of this powerhouse car manufacturer. 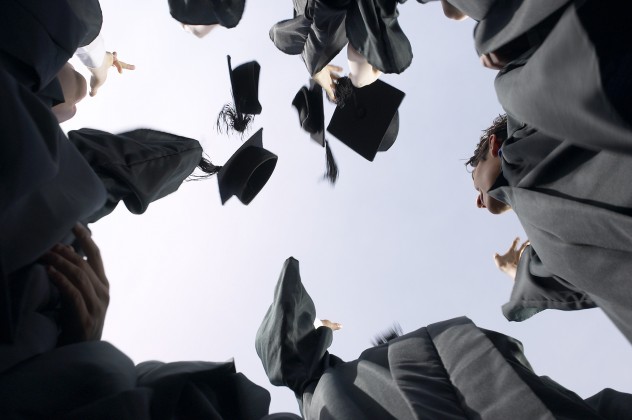 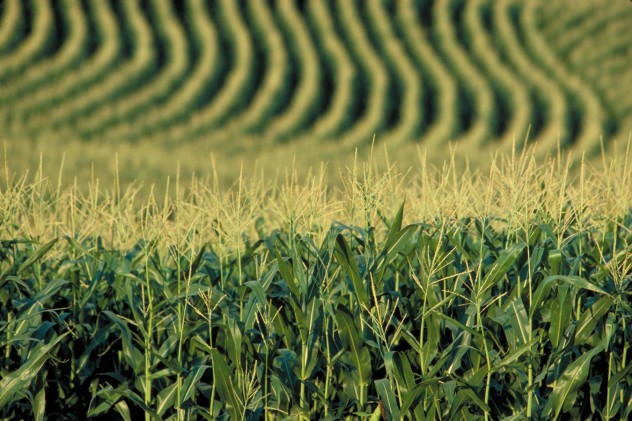 Physiologist Larry Schrader found a common theme amongst crop failures: sunburn. The creation of Raynox was born, a protectant that was safe and would protect farmers’ crops from the sun’s harmful rays. The protectant sold in the millions to farmers and companies who had demanded a solution from the government. What’s more, Schrader then sold his company he donated 29 percent of the stock to the Vanguard Charitable Endowment Program.

6Providing Shelter For The Homeless 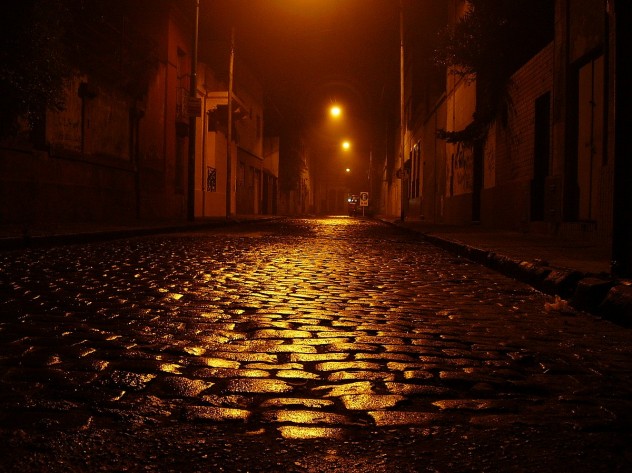 Did you know that it’s illegal to be homeless in many states? The homeless can be ticketed or even placed in jail for not having a place to stay. Places like the Chapman Partnership are a rare gem. They are a private sector that has successfully placed 63 percent of homeless people in jobs, gave them homes, and delivered health care solutions. 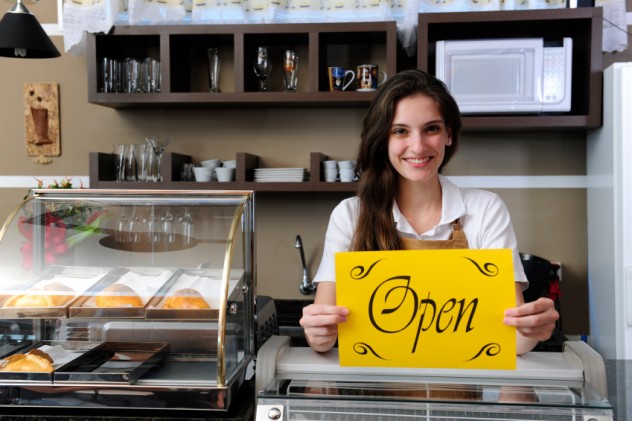 American Express boosted the appeal of shopping small businesses to the general public. In 2010, they invested in Facebook advertising to expand the campaign to start bringing attention into these businesses. Small business owners across cyberspace have used the branding of AMEX and small business Saturday to bring interest back in local shopping and away from retail giants like Wal-Mart. 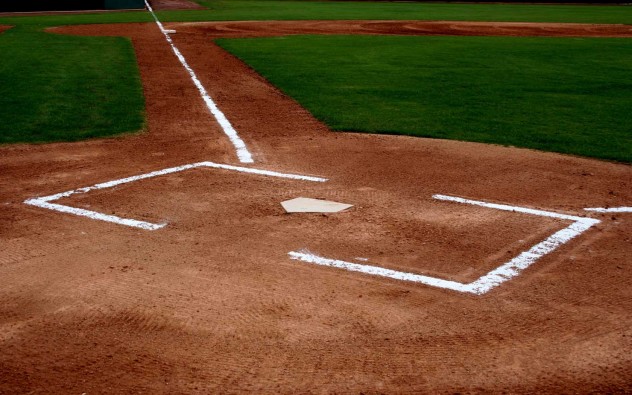 While many claim WWII brought the people of America through the Great Depression, it was Babe Ruth who brought them happiness–something the government’s war could not do. In addition, the Babe’s talent saved the sport of baseball when everyone was predicting its doom. As everyone knows, that sport that now plays its players several million dollars a year. If Ruth had never played, baseball might not be this country’s favorite pastime. 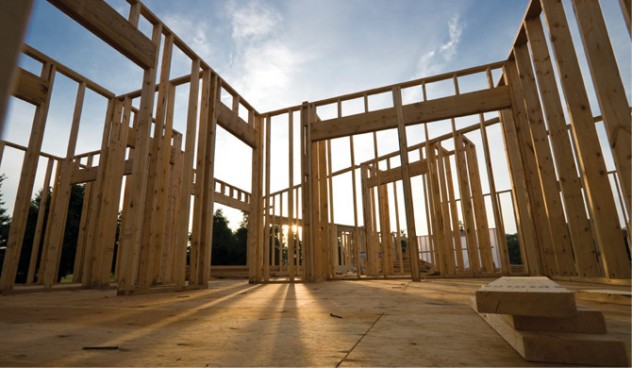 Chip Brian of Design Development Corporation was distraught when he heard that a favorite childhood teacher of his was homeless. The teacher and his wife could not find housing and were left on the long list of FEMA’s trailers. Brian stepped in with the financial backing from his own company and rebuilt the teacher’s house. He then encouraged others to help victims of the disaster in any way they could. 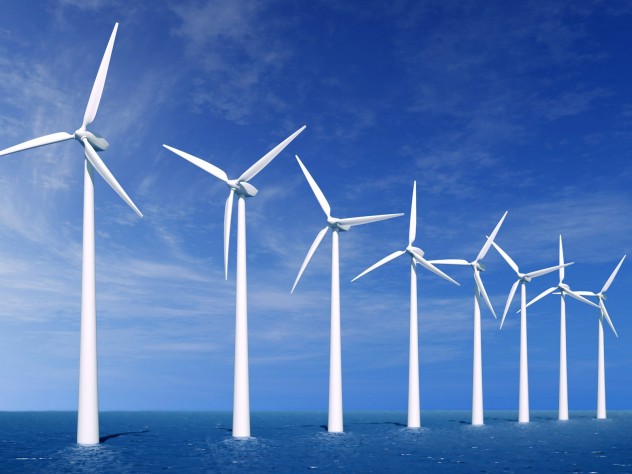 Private companies have donated over $257 billion towards the advancement of green technology, especially renewable energy. That’s is double what the government has decided to budget. Renewable energy has been pushed by scientists for decades. It allows for fewer warming emissions, improved air quality, stable energy prices, and less health issues from environmental hazards. 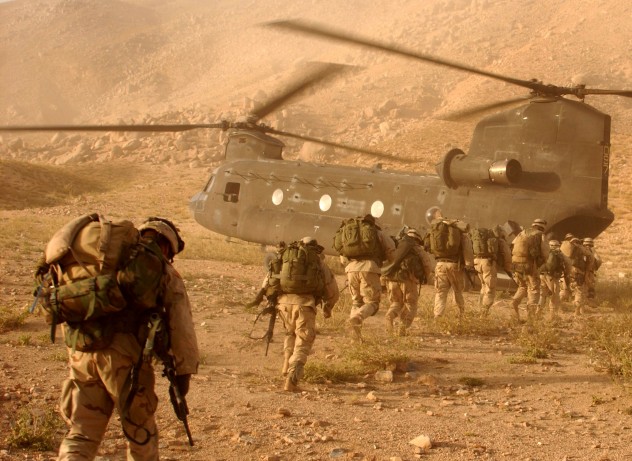 It’s surprising how little interest the government displays in employing soldiers after leaving the military. Futures Incorporated and Cisco Systems traveled to a military base to hold interviews with soldiers and their relatives. Over 150 jobs were reviewed, and many soldiers walked away with not one job offer, but two.

Long time entrepreneur, business owner and writer. Creative words have a way of drawing the best responses from your audience.