We often take our daily experience of life on Earth for granted, but every moment, a plethora of forces are controlling our lives. There are a surprising amount of unusual, counterintuitive, or yet-to-be-explained principles of physics that we encounter on a daily basis. In a fascinating survey of must know physics phenomena, we will discover frequently encountered occurrences that remain a mystery, bizarre forces that we fail to perceive, and how science fiction could become reality through manipulation of light. 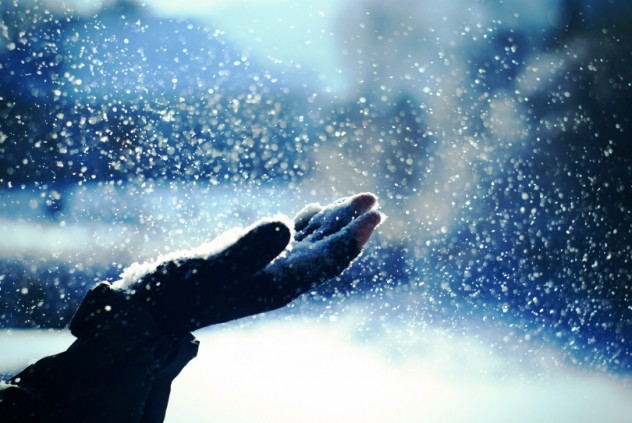 Our experience of temperature is pretty subjective. Humidity, individual physiology, and even our mood can change our perception of hot and cold temperatures. It’s the same with wind chill: the temperature that we normally feel is not the true temperature. The air immediately surrounding the human body is warmed by body heat and stays around the body as a sort of “air cloak”. This insulating cushion of air actually keeps people warm. When the wind blows on you, the cushion of air is blown away, and you are exposed to the true temperature, which feels much colder. Wind chill only affects entities that produce heat.

9 The Faster You Go, The Harder You Hit 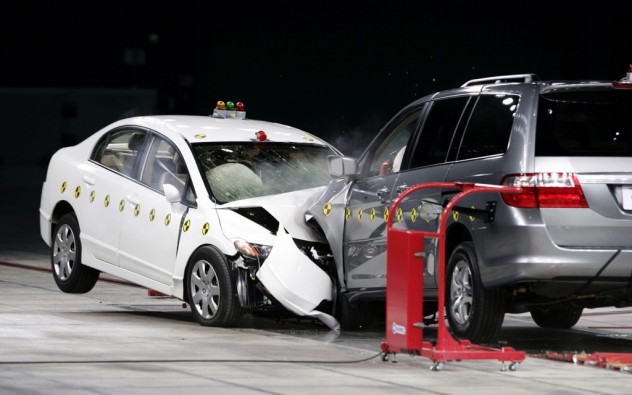 Humans tend to think in linear concepts, largely due to some general principles of observation; if one raindrop weighs 50 milligrams, two raindrops should weigh around 100 milligrams. However, the forces that control our universe frequently subscribe to a more exponential model of reaction that follows a power distribution. An object moving at a speed of 40 kilometers per hour, will strike a wall with a corresponding degree of energy. If you double the speed of an object to 80 kilometers per hour, the impact force will not double, but quadruple. This principle explains why highway crashes are far more devastating than urban accidents. 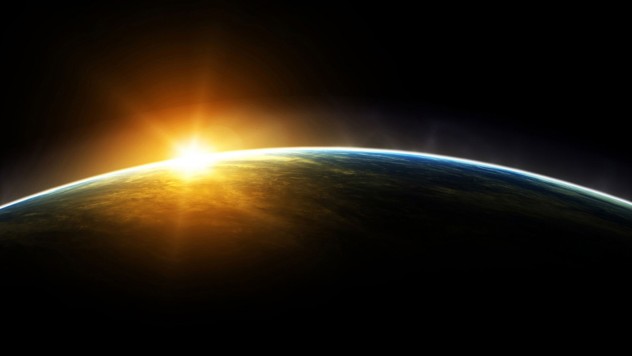 Satellites stand out as a notable recent addition to the stars, but we seldom ever think about the concept of orbit. We know the general idea—an object circles around a planet or other large object in space and never falls. But the reason orbit happens is surprisingly counterintuitive. When an object is dropped it falls back to the surface. However, if it is high enough and moving fast enough, the earth curves away from it before it can impact. The same effect prevents Earth from colliding with the Sun. 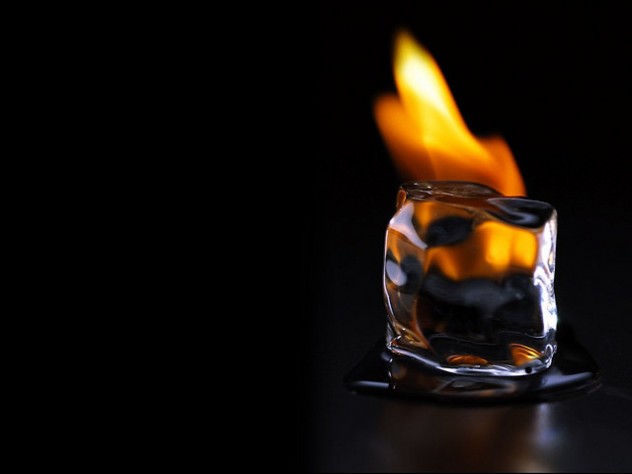 Water is the most important liquid on Earth. It’s is also one of the most mysterious and counterintuitive compounds in nature. One of water’s lesser know properties, for example, is that hot water freezes faster than cold water. It is not fully understood why, but the phenomenon, known as the Mpemba effect, was originally discovered by Aristotle over 3,000 years ago. The mysterious effect has been attributed to a range of phenomena, but it remains a mystery. 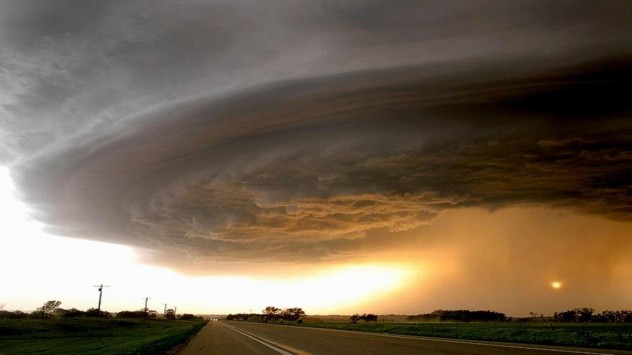 You are currently being pressed on from above by 1,000 kilograms of air, the equivalent of the weight of a small car. This is because the Earth’s atmosphere is actually quite heavy, and humans stand at the bottom of an ocean of air carrying an atmospheric pressure of 14.7 pounds per square inch. We are adapted to withstand this pressure, and avoid being crushed by absorbing equally pressurized air into our bodies. However, impermeable objects such as plastic bottles released at altitude are crushed by the time they reach the Earth’s surface. 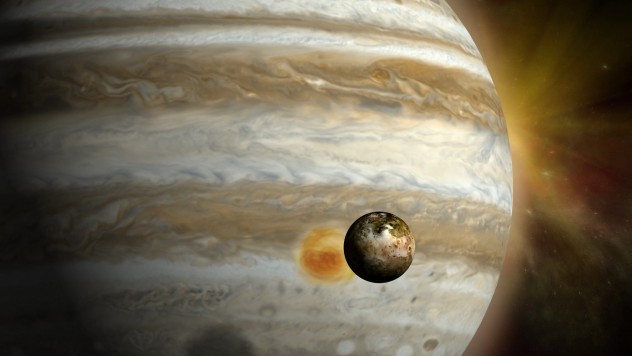 Hydrogen is the first element in the periodic table, making it the simplest element in the universe. Its atomic number of 1 means it has only 1 proton, 1 electron, and no neutrons. Although Hydrogen is known as the quintessential gaseous element, it displays some rather peculiar properties that link it to the alkali metals, rather than other gases such as helium. Hydrogen is located in the column of the periodic table just above Sodium, the volatile metal that makes up table salt. Physicists have long understood that Hydrogen behaves like a metal under extreme pressure, such as that found in stars and the core of gas giant planets. Attempts to produce the compound on Earth have been fraught with challenges, but some scientists believe they have created small samples through pressure treatments involving diamond crystals. 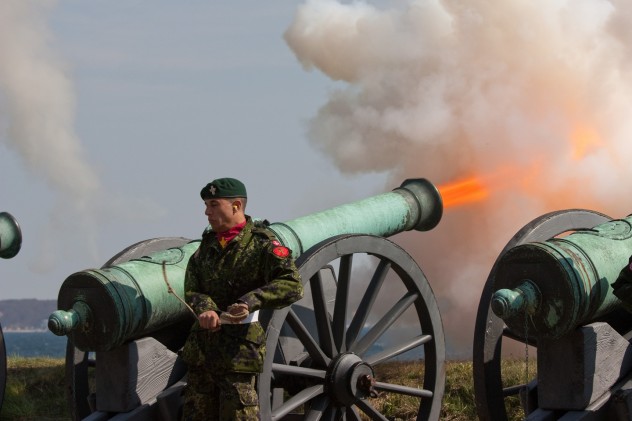 Due to the relatively large size of planet, its motion is not directly felt by humans. However, the Earth’s clockwise rotation causes objects travelling in the Northern hemisphere to be deflected in a gentle clockwise direction in what is known as the Coriolis Force. As the Earth’s surface moves at a different rate relative to the atmosphere, a discrepancy between the rotation of the Earth’s and the movement of the atmosphere causes an object heading towards the north to pick up the energy of the Earth’s rotation, and begin to curve to the east. The opposite occurs in the southern hemisphere. As a result, navigation systems must compensate for the Coriolis Force to avoid deviation to the right or left of the target. 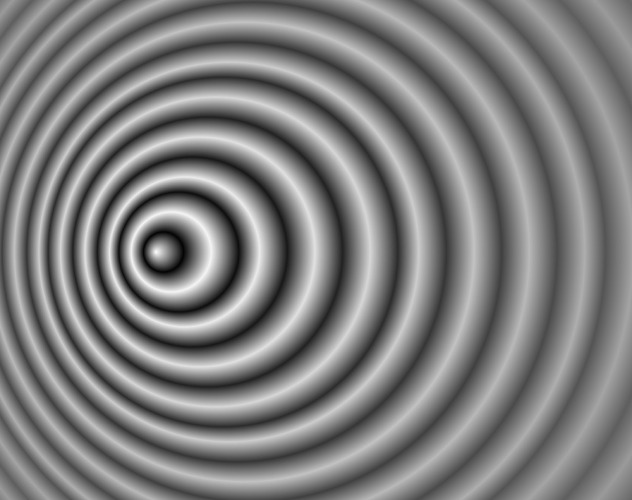 Sound may appear to be an independent phenomenon, but our perception of sound waves is affected by speed. Austrian physicist Christian Doppler discovered that when a moving object such as a siren produces sound waves, the waves bunch in front of the object and disperse behind it. This induced wave disturbance, known as the Doppler Effect, causes the sound of an approaching object to rise in pitch due to wavelength shortening. When the object passes, the trailing waves extend and are perceived lower in pitch. The Doppler Effect is also seen in the bunching of waves in front of a ship and the dispersing wake. 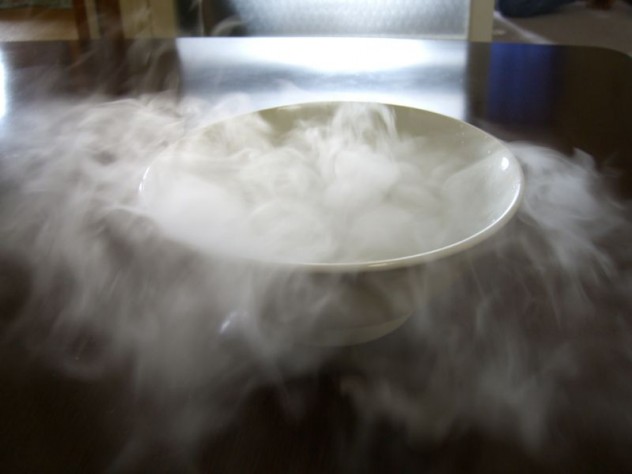 It would appeal to logic that chemicals in the process of changing from the solid state to a gaseous state would have to pass through the liquid state before entering the gaseous state. However, water is capable of transforming straight from a solid into a gas in certain situations. Sublimation may cause glaciers to disappear into thin air as lens-like concentration of sunlight turns the ice into steam. Likewise, metallic elements such as Arsenic may actually transform directly into a gaseous state when heated, releasing toxic fumes. Water may sublime at temperatures below the melting point upon application of a heat source. 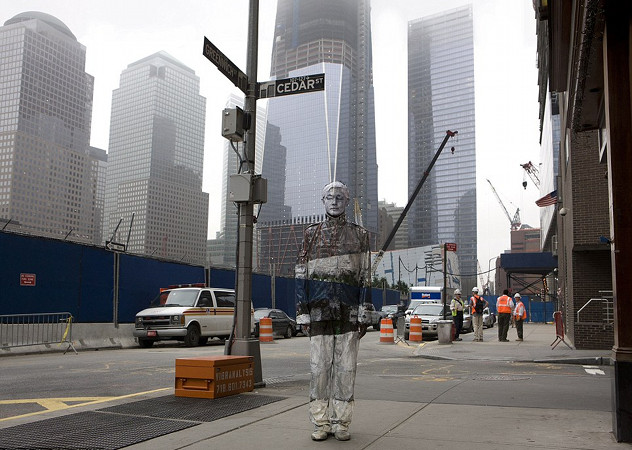 Rapidly developing technology is turning the strangest science fiction plots into science facts. We only see objects when light bounces off of them, producing an image with a range of wave lengths. Scientists have long theorized that objects could be rendered invisible by disrupting the way light interacts with them. If light can be deflected around an object, it could become invisible to the human eye. Recently, theory became reality when scientists produced a clear hexagonal prism that deflected light around any object inside of it. When placed in an aquarium, the prism caused a goldfish swimming into it to become invisible, while a land based cloak caused farm animals to vanish from site. The scrambling effect works according to the same principles that make stealth aircraft “invisible” to radar.

Mike Williams is an ardent follower of science with a passion for the unexplained or unusual. His writing interests include mysteries and the more perplexing facets of natural history.