In the Victorian and Edwardian eras, men and women chose to commit suicide in many ways including defenestration, taking Paris Green, stepping in front of a hurtling train, or applying a match to kerosene-soaked clothing. However, some people killed themselves under such unusual conditions, we can’t help wondering what drove them to such extreme measures. 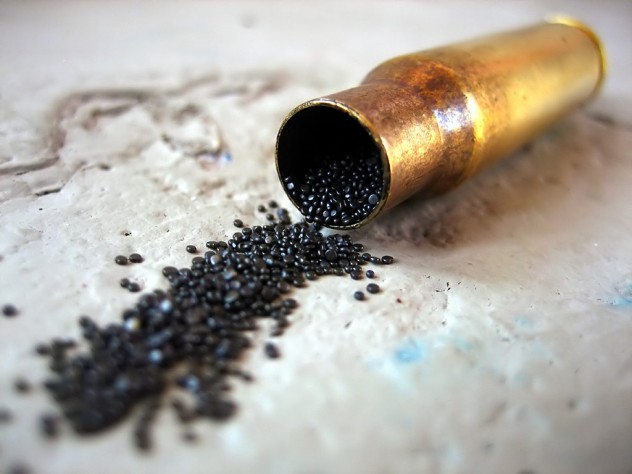 When W.H. Irving’s body was found in full rigor mortis near Chicago on July 28, 1893, police investigators were appalled by the horrible mutilation of the remains. The head was “blown to pieces,” the jaw hung by a shred, and the nose was gone. It appeared Irving had filled his mouth with gunpowder and struck a match, literally blowing his face off. A suicide note was found in his pocket. Police suspected foul play due to Irving’s respectable appearance and expensive straw hat. The suicide note spoke of virtual destitution, but the man had a job waiting for him at home in Winthrop Beach, Massachusetts. They also noticed fresh footprints around the body, but nothing came of these red herrings. Irving’s wife thought he’d gone on vacation, and that if he had committed suicide, he must have been temporarily insane. 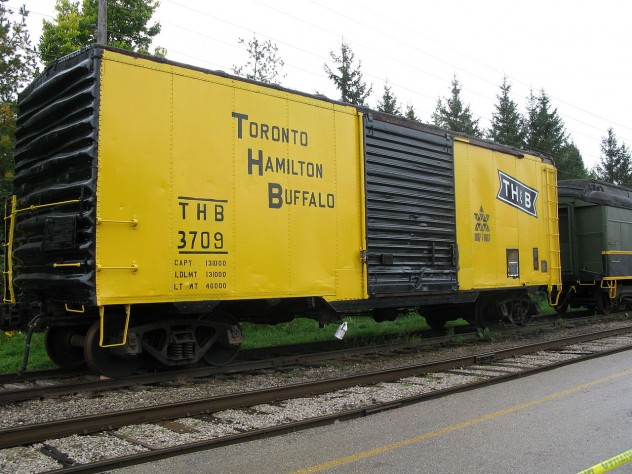 Throwing oneself in front of a train was a fairly commonplace suicide method, but Ralph Kane took things a step further. Prior to the event, his wife (and mother of his four children) had sworn out a complaint against him (likely for domestic abuse), but on December 1, 1892, Kane was released from custody. He returned home. Terrified for her family’s safety, his wife took the children to a neighbor’s house. Kane sweet-talked her into coming outside for “a talk.” When she walked out the door, he emptied his revolver into her, leaving her mortally wounded, then made his way to the railroad tracks. He released a railway car parked on a steep grade, ran alongside as it gained momentum, and threw himself across the rails. He was instantly decapitated, his skull crushed and split in half by the impact. 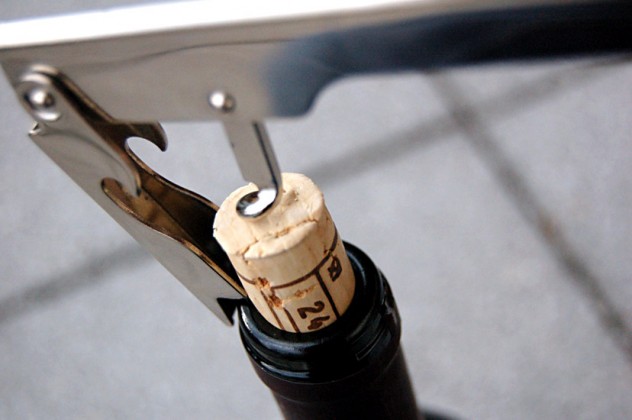 In March 1899, while the steamer Puebla chuffed across the Pacific after stopovers in Japan and the Philippines, the captain noticed something wrong with John McKenna, his chief steward. McKenna had enjoyed heroic drinking binges in Nagasaki and Manila, and after a few days out at sea, began suffering delirium tremens. The captain ordered him confined to his quarters under the supervision of the ship’s surgeon. A little while afterward, the attendant left in the corridor to wait on McKenna noticed blood seeping under the door, which he forced open. He found a demented McKenna savagely stabbing himself in the throat with a corkscrew. When the corkscrew was taken from him, McKenna tore at the deep wounds with his fingers. He died the next day, likely from blood loss. 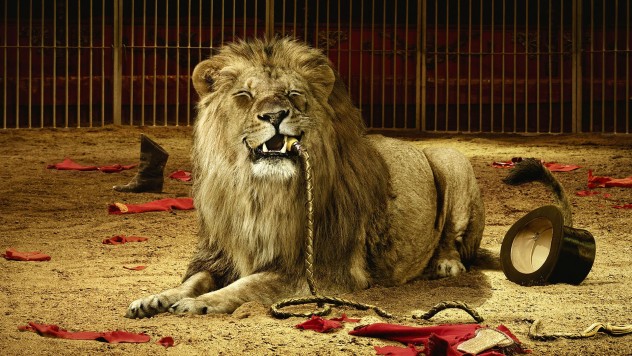 In 1909, a play running at the Theatre Moncy featured Abyssinian lions in one of the scenes. The lion tamer was a young man living with an unidentified young woman, with whom he quarreled one morning. During the evening performance on October 1, the young woman went backstage straight to the cage where the three lions were kept. Under the gazes of horrified witnesses, she deliberately stuck her arm through the bars and into a lioness’ mouth. As the stage manager rushed to save her, she pushed her arm further inside in a goading way. The lioness grabbed her, crushing her shoulder and breast. The young woman collapsed and died while all three lions clawed and mangled her body. The uproar disrupted the actors, forcing the manager to close the curtain and explain to the audience what had happened. The next day, the play was shut down and the lions returned to the menagerie.

6Death By Every Means
Baltimore, Maryland 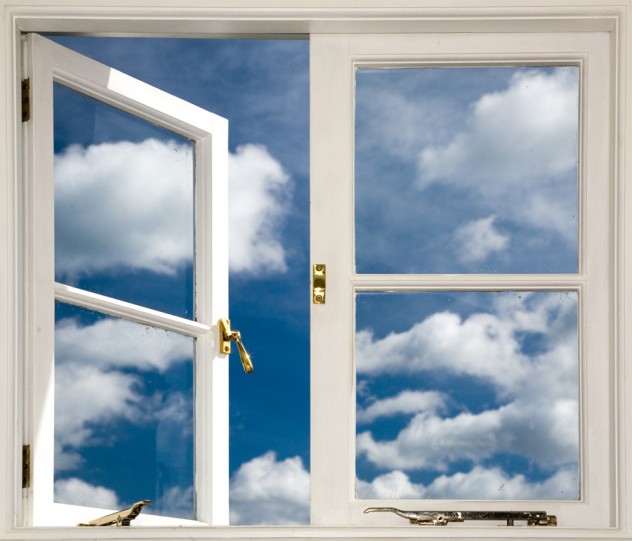 The wife of Dr. W. Wilson chose to end her life on April 25, 1897. During what was described in the report as a “temporary aberration of the mind” due to insomnia, she first drank from a bottle of highly toxic corrosive sublimate—mercuric chloride—which would have caused agonizing pain and severe internal bleeding. Next, she cut her throat from ear to ear using her husband’s straight razor. Finally, to end her suffering, she leaped from the second-floor window. Unfortunately, she landed on the cellar door below. The impact broke the door, dropping her into the cellar—amazingly still alive—where her husband found her. She died the next day. 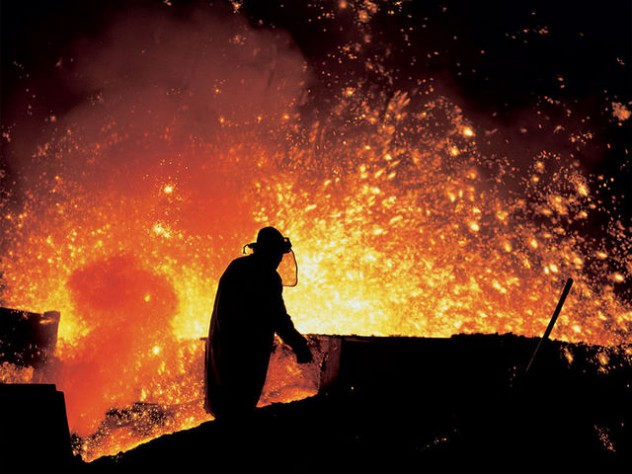 On November 21, 1901, just after midnight, an unidentified man sneaked into Schoenberger’s Iron Mills and entered the cage hoist, which was carrying a load of coke (a type of fuel) to the blast furnace. He rode the cage with a few puzzled mill workers to the top, approximately 30 meters (100 ft) from the floor. The man waited until the cage door opened, then flung himself headfirst into the red-hot furnace before anyone could stop him. By the time employees reached him a few minutes later, the bulk of his body reportedly resembled half-cooked meat. Only his left foot remained untouched. The man was thought to be American, but his identity and the reason for his bizarre suicide remain a mystery. 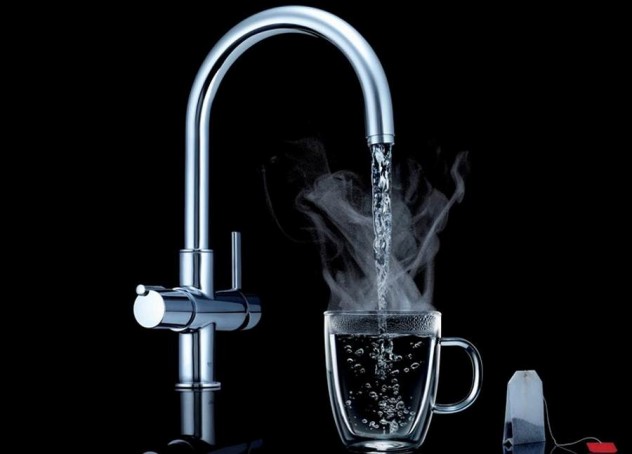 Belle Coleman, a disturbed woman who had attempted suicide before by shooting herself in the chest, was an inmate of Western Lunatic Asylum (later Western State Hospital). Her reported mania to suicide might have been the result of severe depression. On May 17, 1899, despite being watched by attendants, she managed to sneak into the bathroom. In those days, bathroom water heaters were essentially oversized kettles with no safety features. Belle turned on the faucet, stuck her head underneath, opened her mouth, and let boiling hot water pour down her throat and scald her body until she lost consciousness. She died in agony from her injuries shortly afterward. 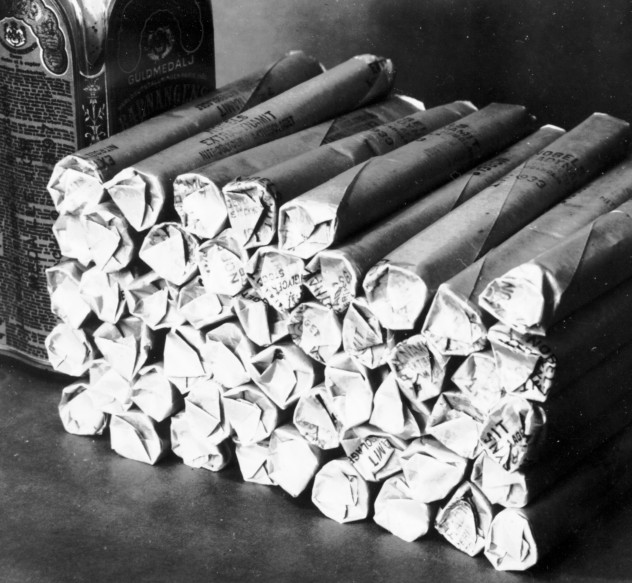 An explosion shook the Prescott House (not the Prescott Hotel) on September 8, 1891, blowing out the windows of a room registered to a Mr. Caroll. On investigation, the man’s mangled, dismembered body was discovered in the room—and his arm in the street outside. He appeared to be the victim of a dynamite bomb. Further checking revealed his true identity: William F. DeYoung, a Dutch citizen who’d been working on a fruit farm near Fresno. He’d told several of his friends there that he wanted to commit suicide in a spectacular way to cause a sensation in the newspapers, but the note found also stated his life wasn’t worth continuing. The papers called it “suicide à la Lingg” after Louis Lingg, one of the men convicted of conspiring in the Haymarket Massacre, who killed himself in jail with a bomb. 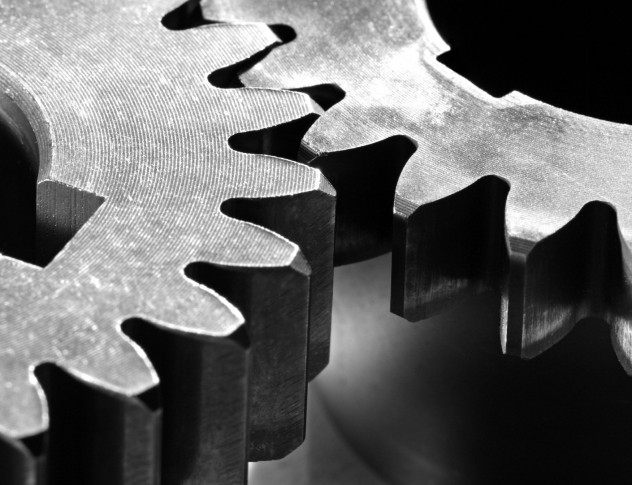 James McCullough, employed at American Fire-Escape Works, entered a machine shop next door on April 1, 1875. After asking the foreman’s permission to sharpen a lead scraper, he disappeared inside. About 20 minutes later, the steam-driven machinery—imagine a steampunk monster of cogs, wheels, levers, shafts, and valves—suddenly seized. When the foreman went to examine the main shaft, to his horror he found a human head on the floor. McCullough had apparently thrown himself into a large cogwheel five meters (16 ft) in diameter driven by a six-meter (20 ft) diameter, eight-ton flywheel. The machinery crushed and mangled his body, leaving horrifying splinters of bone and gobs of flesh no bigger than a man’s hand smeared throughout the complex works. The grisly remains were cleaned out by workers with shovels and brooms, who sent all the little bits to the city morgue. McCullough’s reasons for suicide are unknown. 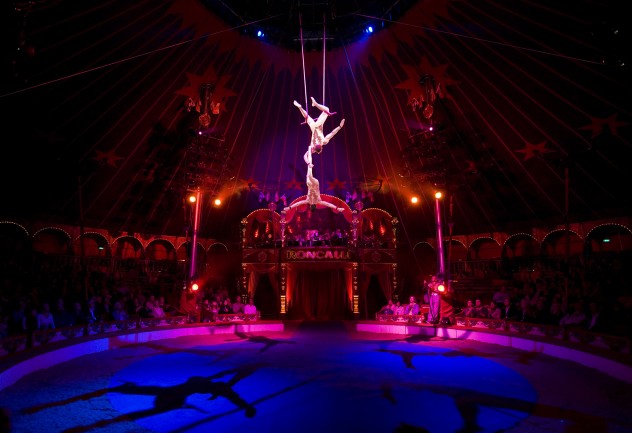 Thomas Hanlon, part of the famous Hanlon Brothers trapeze act, suffered a bad fall on the stage in Cincinnati in 1868 (the performers worked without a safety net). While he seemed fine physically, it became apparent that mentally, all was not well. After separating from his brothers, he was found wandering the streets, drunk and delirious. Following his arrest, he attempted to hang himself with a bedsheet in his cell. When that didn’t work, he broke a pewter dinner plate and tried to cut his throat. Finally, after violently resisting police efforts to prevent him from self-harm, Hanlon was moved to a cell that was completely bare (other than iron heating pipes on the floor held in place by a large brass bolt and nut). He used his gymnast’s skills to jump several feet into the air, then twist and slam headfirst into the brass nut. He managed to inflict severe damage—torn, bloody pieces of his scalp flapping in his face—before jailers stopped him. Hanlon died a few hours later, a victim of presumed insanity.

10 Curious Places Where Corpses Were Discovered