Science fiction has long been regarded for its ability to predict the rise of certain technology. A lot of the machines and devices we use today were discussed and pondered in sci-fi decades before they became popular. But not everything predicted in sci-fi becomes reality. 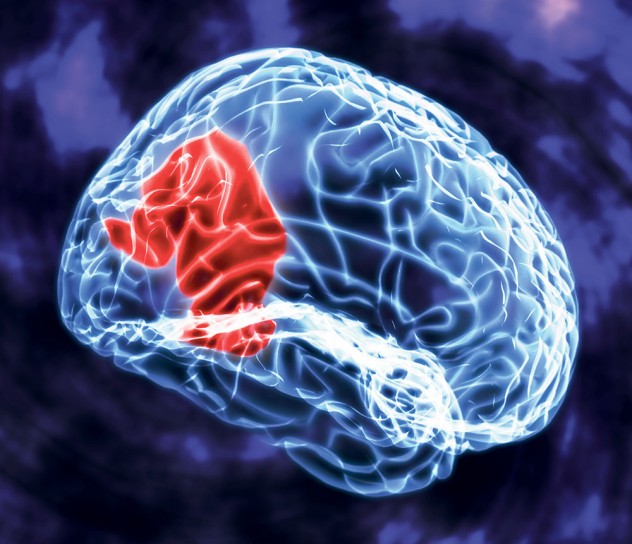 In Ringworld, Larry Niven introduced a device that induced reactions in the pleasure center of the brain. Basically, it was a gun that made people orgasm. Some characters used the machine to help them control a particularly violent alien species, but others used it for pranks. When discussing the feeling of being shot with a tasp, one character mentions that the real fun of the device is using it on others, with police constantly picking up “taspers” in public parks. 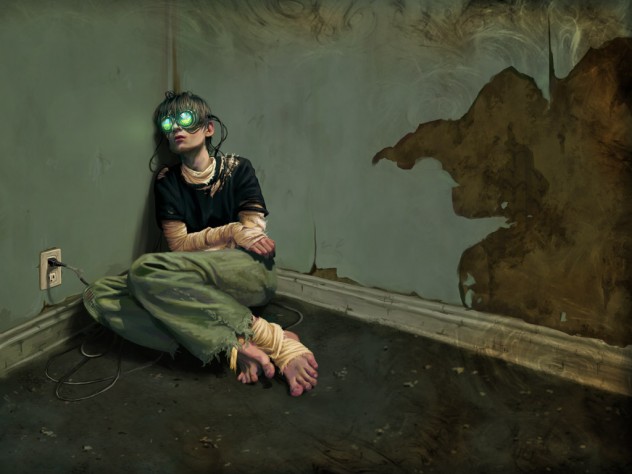 Cities in Flight by James Blish gets rid of teachers and replaces them with helmets. The “schoolrooms” are described as large featureless grey rooms with only couches. Monitors would usher you to your seat and help you put on your helmet, which would administer knowledge and facts directly into your brain. The students sometimes had to take anticonvulsant drugs to allow the brain to cope with the huge amount of learning taking place. 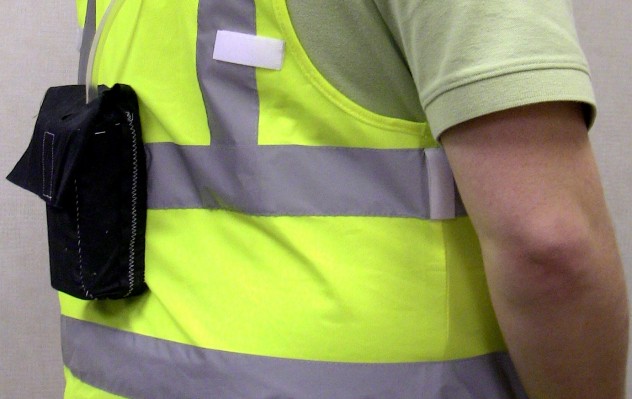 Included on this list partly because of its amazing function and partly because of it’s hilariously suggestive name, the mass penetrator was actually a device that allowed people to walk through rock. Mentioned by Harry Harrison in Rock Diver and used in the story by a prospector, the steel box attached to a belt and vibrated the wearer in a way that allowed him to move through solid matter. 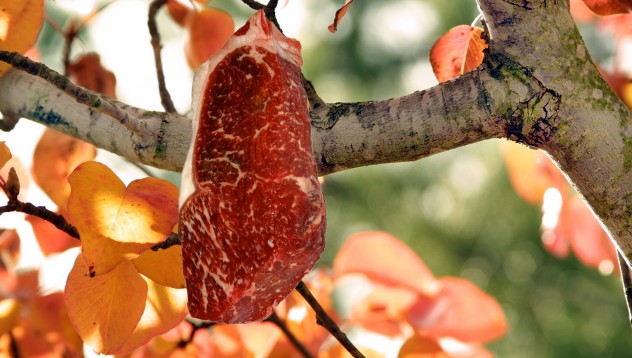 Time is the Simplest Thing by Clifford Simak introduced the idea of butcher plants—plants that grow huge chunks of protein. Earth didn’t actually have the plants, but rather heard about them from interstellar travelers. Many characters in the novel are outraged that the farmers and meat market operators would lose work because of this innovation.

With the technology we have now, filmmakers need to work extremely hard, using complex camera and acting techniques, to make us feel what the characters in the film feel. But that’s not a problem if you have an empathy box. First appearing in Phillip K Dick’s The Little Black Box, this device attached to a television set. When both handles were gripped, the viewer would feel everything the character they were watching felt. In Dick’s story, the device became so popular it spawned a new religion. 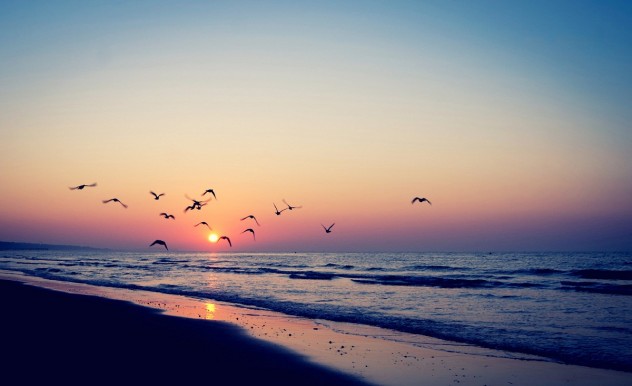 Our brain can’t actually see—it relies entirely on sensory input from our other body parts to get an idea of the world around it. The Twist Box, mentioned in Wetware by Rudy Rucker, intercepts those sensory inputs and gives the brain a very different idea of the world it’s in by making it seem as if people are more attractive, or that birds leave incredible trails of color as they fly. 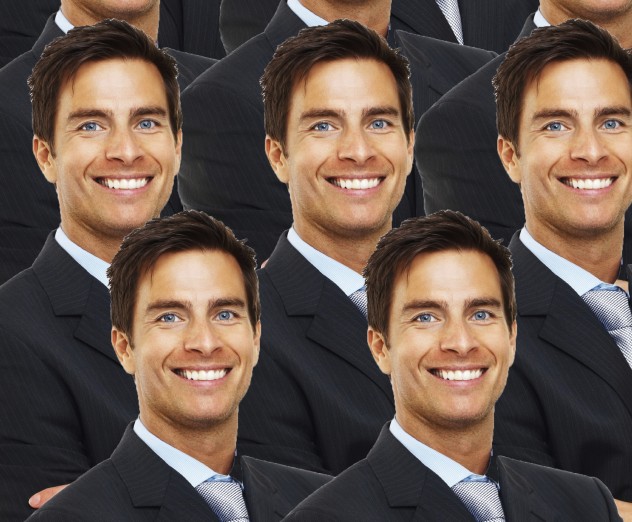 Sometimes it seems like a company trains all their employees to act the same way, almost as if they’re all the same person. In The Stars My Destination by Alfred Bester, they literally are. In an effort to create a uniform experience for every customer, employees go through months of psycho-conditioning and plastic surgery until they become the living embodiment of the company mascot. Imagine going to buy a Monopoly game and being served by someone who not only looked like, but also acted in strict accordance with the personality of the Monopoly mascot Rich Uncle Pennybags.

A plant that can grow meat would be great, but surely there’s something more handy a plant could be conditioned to grow. What about tissues? In Sparrowhawk, Thomas A. Easton discusses what the charcters refer to as a “hanky bush”—a plant genetically engineered to have some of the leaves grow into white oblong shapes that can be easily removed and used as tissues. Carrying a plant around isn’t very convenient, but the characters do mention that scientists are working on similar plants that could grow items to be used in the kitchen and bathroom. 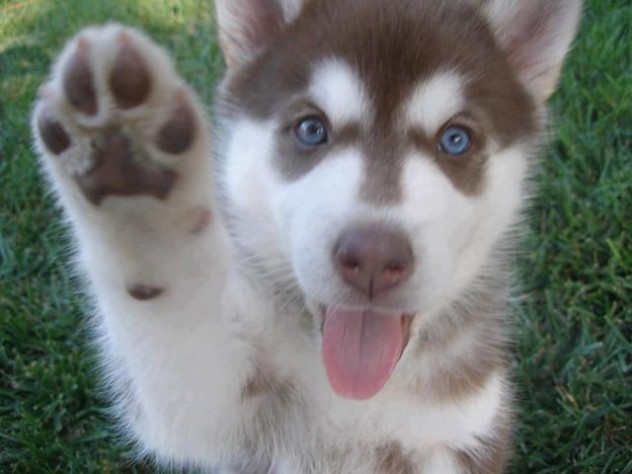 Mentioned in Frank Herbert’s The Tactful Saboteur, certain animals have been genetically modified to serve human needs. Through this modification comes the “chairdog,” a dog that’s been altered to resemble and function like a chair. The dog retains sentience, so it can come when summoned and can even sense your stress and massage you if it thinks you need it. If you are standing and the dog thinks you might need a rest, it will come and softly nudge you in the back of the leg until you take a load off. 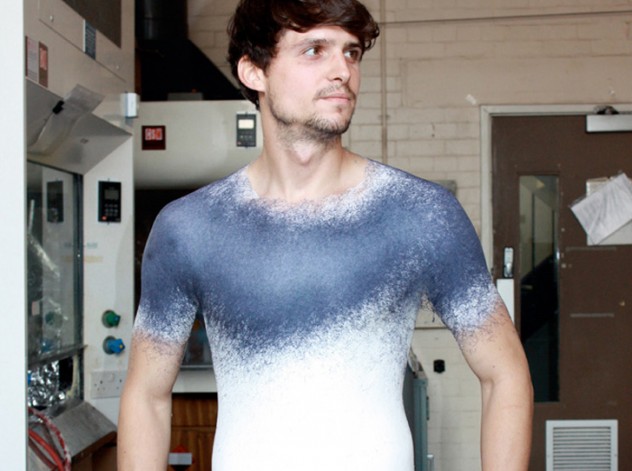 Spray-on clothing is one of the more popular futurist fantasies. In Galactic Pot-Healer, Philip K. Dick talks about foam sprayed directly onto the body that would quickly dry and form disposable clothing. In Return From The Stars, Stanislaw Lem talks about a hotel stocked with cans upon cans of sprayable socks, suits, bathrobes, and dresses allowing women to wear unique dresses every day. Jack Vance mentioned a green pulp that would spray on wet and dry into velvet in his novel Abercrombie Station. It makes you wonder: If so many science fiction writers were convinced this was the future, why don’t we have it?