10 People Who Experienced Hell On Earth

When most of us say we’re having a “day from hell,” we mean we missed the bus or accidentally sent a sexy photo of ourselves to our grandma. But for some people, the phrase is more than a figure of speech—it’s a reminder of an experience so utterly horrific that all we can do is attempt to describe it.

10The Family Who Survived A Firestorm 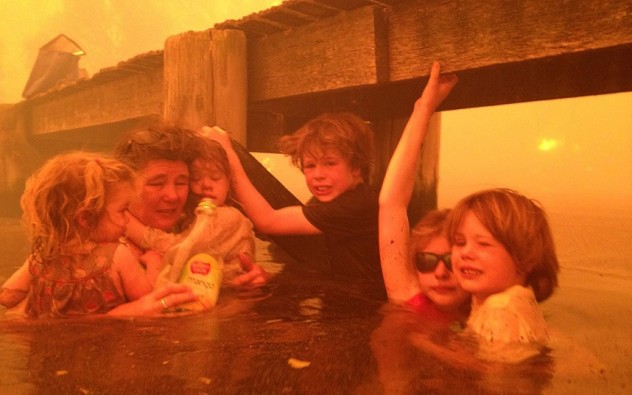 Earlier this year, Australia was crippled by a devastating heat wave. With temperatures topping 40 Celsius (104 F) and no rain in sight, it was only a matter of time before fire spread across the continent. But no one was prepared for the apocalyptic blaze that hit Tasmania.

On January 9, Tim and Tammy Holmes were babysitting their grandchildren when a veritable storm of fire tore through the area. Within seconds, shops, schools, and churches were overtaken by the inferno. With no other means of escape, the family jumped into the ocean, where they were forced to cling to a burning jetty for nearly three hours.

The superheated air was so toxic they could only breathe if their noses were practically in the water. For an entire afternoon, the family was trapped between an inferno and the freezing ocean—watching everything they ever loved burn to the ground. 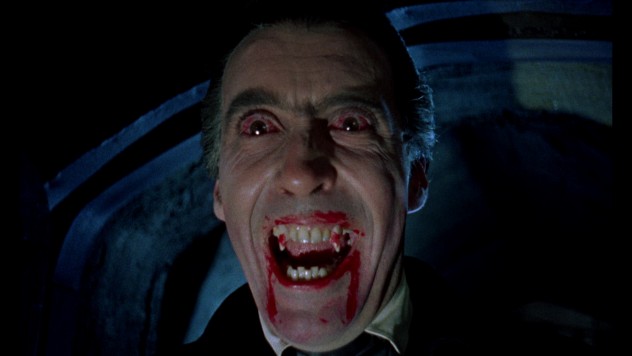 In 1462, the Ottoman sultan Mehmed II was hankering for a slice of Wallachia—a province in modern-day Romania that belonged to Vlad the Impaler. The Turks sent an advance party across the Danube River, and what they found was utterly horrific.

It was a literal forest of corpses. In a fit of bloodthirsty insanity, Vlad had impaled some 20,000 of his enemies and left them to rot in the Romanian sun. But that’s not the worst part: It happened twice.

The Turks escaped the corpse forest only to encounter another one just afterward—another 20,000 of their countrymen dangling from spikes. If there’s anything creepier than walking through Dracula’s private nightmare garden for a second time, we’ve yet to hear it. 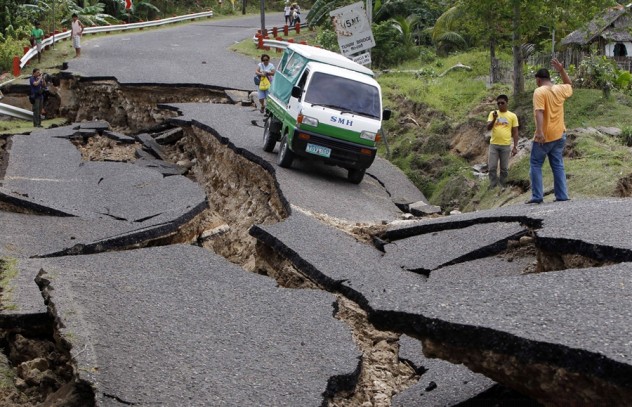 For those of you who never watch the news, an earthquake hit Haiti in 2010—a devastating wave of destruction that flattened around 40 percent of the capital and killed up to 300,000 people. But for Evans Monsignac, the ordeal was just beginning.

When the quake hit, Monsignac was working in the market. He was buried by rubble and forced to listen to the screams of his friends as they slowly bled to death. He was pinned under the rubble for 27 days. During that time, his body withered, sores formed on his skin, and his premature grave filled with the smell of his decaying countrymen. To survive, he was forced to drink from a ruptured sewage pipe. Although he made it out, Monsignac developed PTSD, screaming nightmares, and infected sores that required emergency skin grafts. 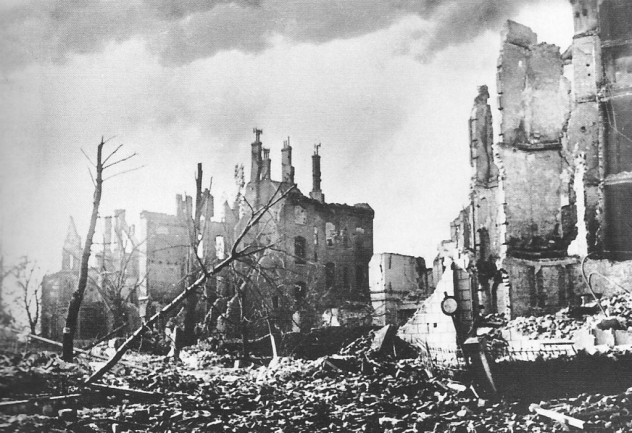 Hans Nossak was a German author at a time when Germany was more interested in death than literature. During World War II, he holed up in Hamburg, which seemed relatively safe. It wasn’t.

By a stroke of luck, Nossak was out of the city during the night of Operation Gomorrah—the RAF’s attempt to go Old Testament on the German population. However, he returned to the ruins a few days later, and what he saw will make you want to vomit up your soul.

In the aftermath of the bombing, the city was awash with rats. Fat rodents feasted on corpses that were melted to the tarmac—shriveled husks one-fourth the size of a human being. Even worse were the flies. Writing later, Nossak claimed they swarmed on every surface, hovering in clouds so thick they had to be cleared with a flamethrower. Maggots writhed ankle-deep in the epicenter of the firestorm, and the stench of burning human flesh hung over the city for three months. 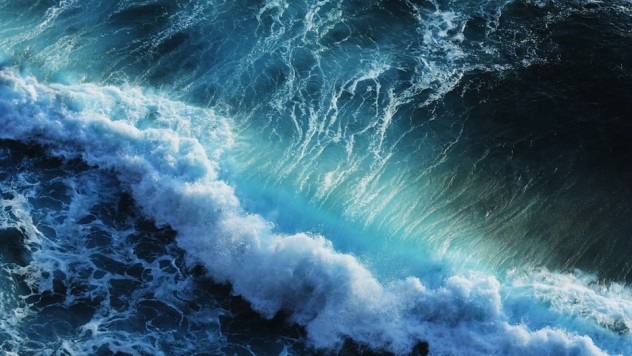 In 2004, a series of tsunamis obliterated large chunks of Indonesia, Thailand, and Sri Lanka—killing 230,000 and displacing millions. You probably remember the scenes from TV: villages underwater, bodies clumped together like jetsam, and no end of horrors. But for one survivor, the incident didn’t last for one day—but seven years.

In 2004, Meri Yuranda was eight years old. As the storm approached, her father loaded her and her sister into a boat, but a wave swept the boat away before he could join them. Her sister was soon pulled overboard, and Meri found herself drifting around her hometown alone for days before a local woman “rescued” her.

Did we say rescued? We meant kidnapped. The woman forced Meri to wander the devastated Indonesian countryside, begging strangers for money. Meri was held captive for seven years, but finally managed to find her parents again when she was 15. 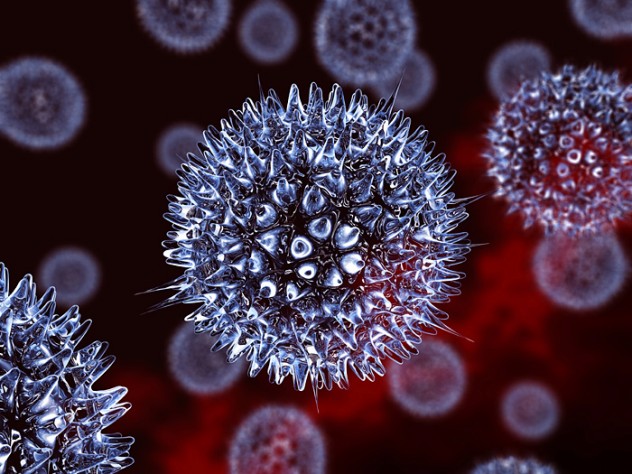 In 2000, Northern Uganda found itself at the epicenter of a plague. An Ebola outbreak swept through the Gulu, Masindi, and Mbarara districts, reducing the population to screaming panic. In towns and villages across the country, otherwise-healthy people began bleeding from every orifice. The end result left 50–90 percent of the infected dead. So when Pido Jibinino came down with a severe case, he naturally assumed it was the end. He survived, but not before experiencing the full horror of the disease.

In late 2000, Pido was rushed to a specialized Ebola hospital. Blood lay thick on the floor, and patients writhed on gurneys. The smell was beyond foul, and for Pido, things were just beginning. For days, he lay on his bed—surrounded by death and agony—feeling his eyeballs swell and a terrible rash develop on his entire body. Blood oozed from his pores and pooled under him. The only human contact he had was with doctors in hazmat suits—who were waiting for him to die. It was the sort of living nightmare no one should experience, yet Pido somehow survived and made a full recovery. 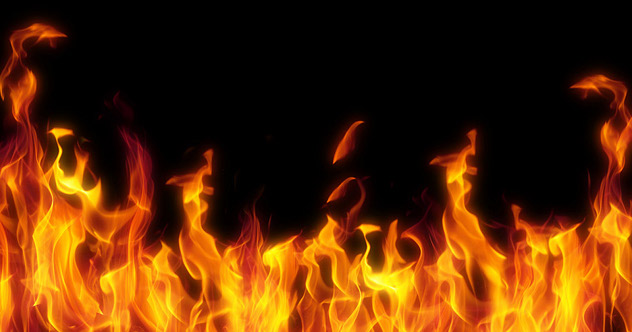 The bombing of Hiroshima likely saved millions of lives in the long run—but at an enormous cost. Tomiko Morimoto was 13 when the bomb went off. In this interview, she tells of watching from a hill as her hometown turned to ash.

Keiko Lane was in a shelter after the blast and recalls seeing people walk in with their skin hanging off and soldiers burning the bodies of children in an abandoned schoolyard. Hiroshi Morishita was forced to watch as his relatives vomited blood and died. In short, the hibakusha (“bomb survivors”) came closer to hell than most of us get in our worst nightmares. 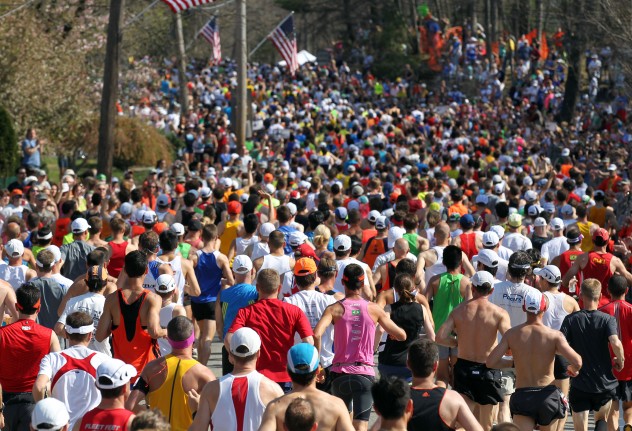 In April 2013, Joe Berti decided to help raise money for kids with terminal illnesses. Unfortunately, his chosen fundraising method was running in the Boston Marathon. Berti had just crossed the finish line when the world seemed to explode around him. Already exhausted from the run, he could only stagger through the war zone that had been a street moments earlier. Amazingly, he escaped injury—as did his wife, who was close to the bomb when it went off. But fate wasn’t finished with Berti yet.

Two days later, Berti was on a business trip in Texas. As he was driving by the town of West, he noticed a plume of black smoke. Seconds later, a fertilizer plant exploded, killing five and injuring 160. Berti felt the force of the blast two kilometers (1.2 mi) away, and chunks of flaming rubble started raining down around him. Once again, he escaped unharmed, if not a little bewildered by the astronomical odds of the situation. 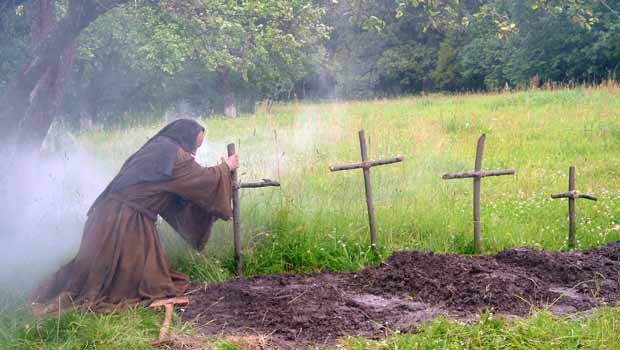 Sean and Darcy Downing were shocked last year when their seven-year-old daughter was diagnosed with the bubonic plague. We’re talking about one of the most virulent, deadly diseases ever known—something that hasn’t been a serious problem for hundreds of years because we deemed it deadly enough to totally eradicate it. And it just infected a Colorado schoolgirl.

Sierra Jane was rushed to the hospital with lymph swelling so severe that an ultrasound was enough to cause her intense pain. In the end, the Downings’ daughter survived after an intense treatment of antibiotics. Oh, and if you’re thinking this was just a freak incident that could never happen to you, cases have been reported up and down the entire West Coast. 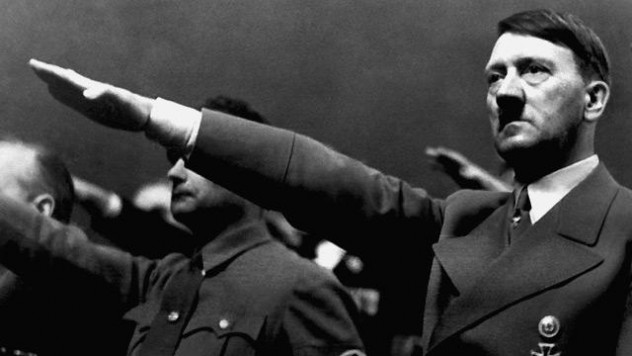 In a list of places you never want to be, “Nazi concentration camp” is probably near the top. Yet Eliezer Ayalon didn’t experience life inside just one genocide machine—he survived five of them.

His marathon ordeal started in the Radom Ghetto, a place notorious for its extremely low survival rate. After a year of forced labor and starvation, Eliezer’s family was shipped to Treblinka. At one point, he was stationed in Mauthausen, a camp known for its method of “extermination by labor.” Later, he found himself in the notorious Plaszow concentration camp, which you may recognize as the camp from Schindler’s List.

Near the end of World War II, he was sent on a two-day death march and wound up at the Ebenesse sub-camp, where the prisoners were murdered so fast that the camp crematorium—designed with mass extermination in mind—couldn’t keep up. By the time he was liberated in 1945, he’d survived more misery than we can even imagine.