Hoaxes have been a part of our shared heritage for thousands of years. They are ubiquitous—and will continue to be as long as people either love money or love making fools of others. 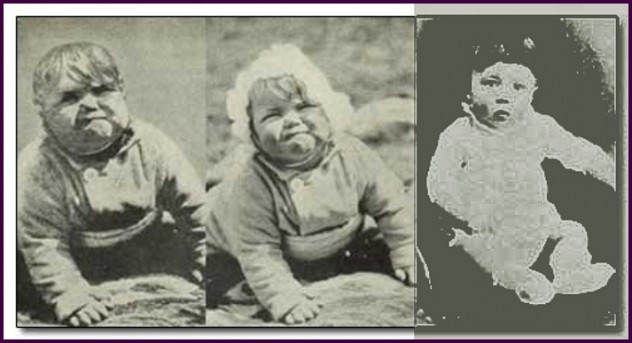 In 1933, a photograph purportedly showing German chancellor Adolf Hitler as a baby was widely published throughout the United States and England. The baby seemed to have a scowl and the whole thing made Hitler look foolish. German officials were furious and sent a real photograph of Hitler as a baby, which . . . just looked like a normal baby. When the German government demanded to know the origin of the hoax, newspapers reported that it came from Austria but that they couldn’t find the true source. The boy in the photo was actually an American, and no one knows how it made it to Austria. It had also been manipulated to make the baby look angrier.

9The Awful Disclosures Of Maria Monk 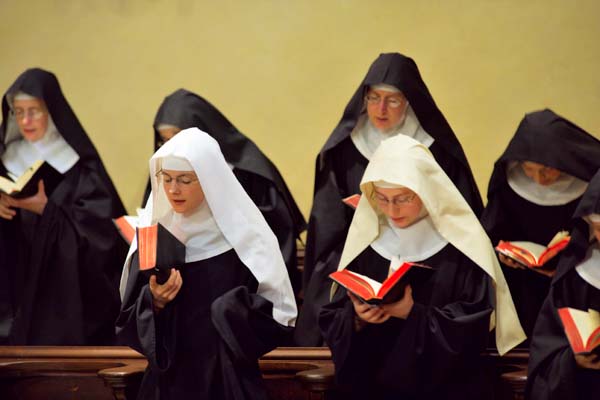 In January 1836, a former nun named Maria Monk published a book titled The Awful Disclosures of Maria Monk about her time spent cloistered in the Hotel Dieu nunnery in Montreal, Canada. The book describes a variety of bizarre goings-on, including initiation ceremonies involving coffins, mass physical abuse, infanticide, and a leather hat known as “the cap” which was said to inflict pain via an unknown method. When Monk discovered she was pregnant, she fled the convent, fearing she would die in labor, and wrote her book. The whole thing was actually a hoax, perpetrated by Monk and a number of men, preying on the rabid anti-Catholicism of the time. The truth was uncovered by a New York City newspaper editor, Colonel William Leete Stone, who traveled to the Hotel Dieu nunnery and revealed that Monk’s story had no basis in fact. Discredited, she spent the rest of her life in poverty, going insane and dying in prison in 1849. 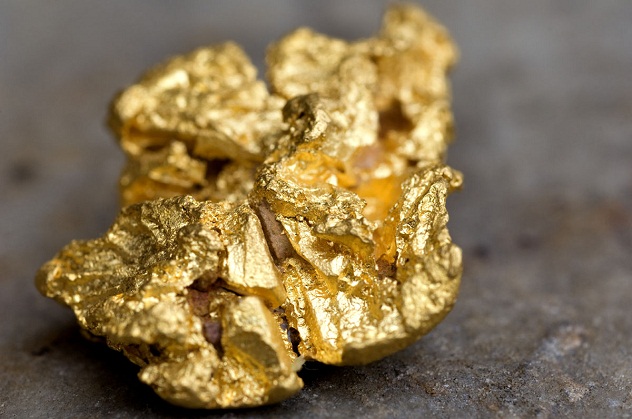 In 1897, Prescott Ford Jernegan, along with his partner Charles Fisher, came to Lubec, Maine and informed its citizens he had an incredible invention. He claimed to own a machine that could extract gold from saltwater, which was everywhere, as Lubec is a coastal town. A number of investors, possibly in the thousands, donated money to the pair of con men and they established a company that they called the Electrolytic Marine Salts Company. Boxes were placed in the water and Fisher would dive underwater during the night and place small amounts of gold in each one, giving the illusion that they were working. Jernegan and Fisher fled on July 29, 1897, and Fisher was never heard from again. Jernegan eventually revealed himself and gave back some of the money he had stolen, though he was never prosecuted. 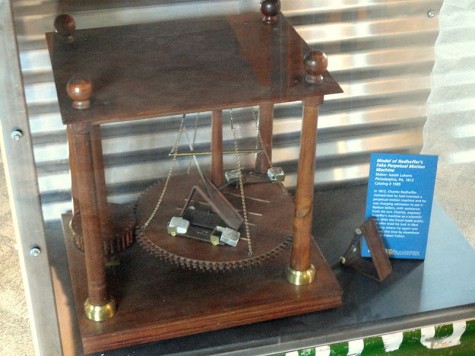 In 1812, a man named Charles Redheffer arrived in Philadelphia claiming to have invented a perpeptual motion machine. Since such a machine would violate the first and second laws of thermodynamics, scientists have come to the conclusion that a perpetual motion machine is impossible. However, in 1812, they hadn’t quite figured that out, and people flocked to see Redheffer’s prototype. Redheffer even publicly bet no one would be able to debunk his machine. State inspectors who investigated it couldn’t figure it out, until one man built a copy of Redheffer’s machine and tricked him into revealing that his wasn’t real.

He was forced to relocate to New York and was actually marginally successful at tricking them as well, until Robert Fulton, the famed American engineer and inventor of the first commercially viable steamboat, denounced him, exposing the machine as a fake. The machine was revealed to be powered by a system of pulleys, which were controlled by an old man in an upstairs room, locked there by Redheffer. 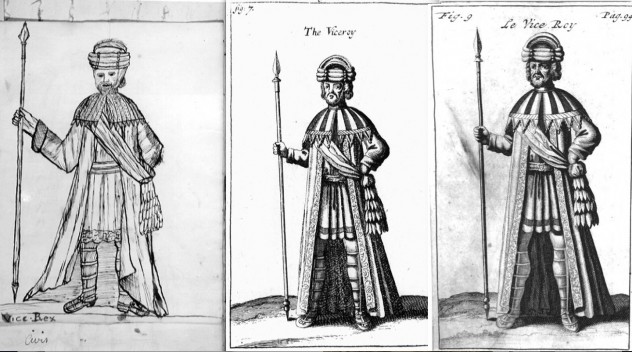 In 1702, a man named George Psalmanazar, who had been living as a con artist for years, met a Scottish priest and told him an outlandish story of the land of Formosa (now Taiwan). Psalmanazer claimed to be a native of the country, and wove a web of exotic tales, which enthralled the priest. Together, they traveled to London, where Psalmanazar shocked the English with stories of polygamy, cannibalism, and even infanticide. Probably his most bizarre lie was that he was light-skinned because he was one of the upper class and they lived underground. In 1704, Psalmanazar published a best-selling book, detailing the “savage” nature of the Formosans. Eventually, the lies caught up to him and Psalmanazar was discredited. He was never punished and even went on to become a respected theologian. 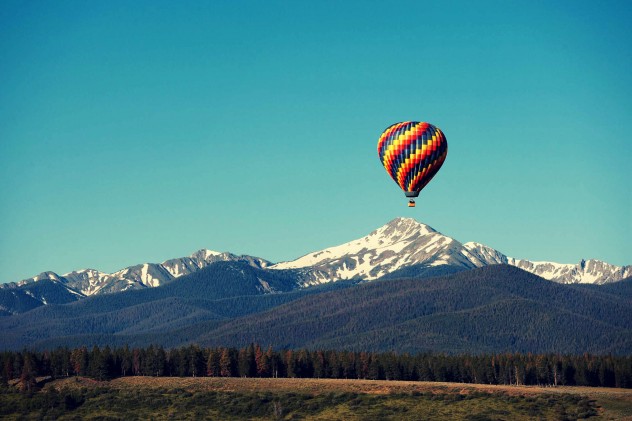 On the morning of April 13, 1844, readers of The New York Sun were greeted with a fantastical story. The article claimed that eight people had flown across the Atlantic Ocean, from England to the United States, in a balloon. The travelers were originally planning to fly to Paris, but had been blown far off course. A number of famous and well-respected figures, including the balloonist Monck Mason, were said to have been on the journey, which only took 75 hours. Unfortunately, it was a hoax, conceived by Edgar Allan Poe, who was destitute and badly needed the money. It didn’t last long—the paper retracted the story only two days later.

In the fall of 1924, the Prince of Wales was visiting a friend in Massachusetts, and maintaining a low profile, as he was just there on a simple vacation. During his stay, he was mailed a golden key to the city of Boston and an invitation to be a guest of the mayor, James Curley. They were sent by a man calling himself Lafayette Mulligan. As it turned out there was no record of a man with such a name in Boston. When the prince arrived back home, he politely sent his thanks back to the mayor, who revealed it was all a hoax. Various people were suspected, mostly political enemies of Curley, but the identity of the perpetrator of the hoax was never discovered.

3Mencken’s History Of The Bathtub 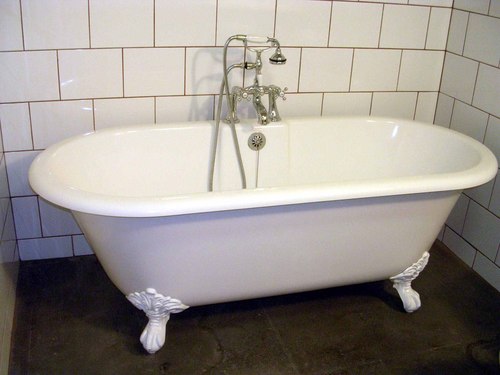 On December 28, 1917, a journalist named H.L. Mencken published an article entitled “A Neglected Anniversary,” which detailed the supposed history of the bathtub in America. According to Mencken, the bathtub was invented by an American named Adam Thompson and was roundly criticized as going against traditional values, even being called a health hazard by doctors. Perhaps the most widely circulated part of the story, still believed by many to this day, was that Millard Fillmore introduced the bathtub to the White House. However, the entire story was a satire meant to poke fun at the American public’s gullibility. Mencken published a follow-up article, confessing to the hoax, but it was not nearly as widely read as his first, fake, story.

2The Baron Of Arizona 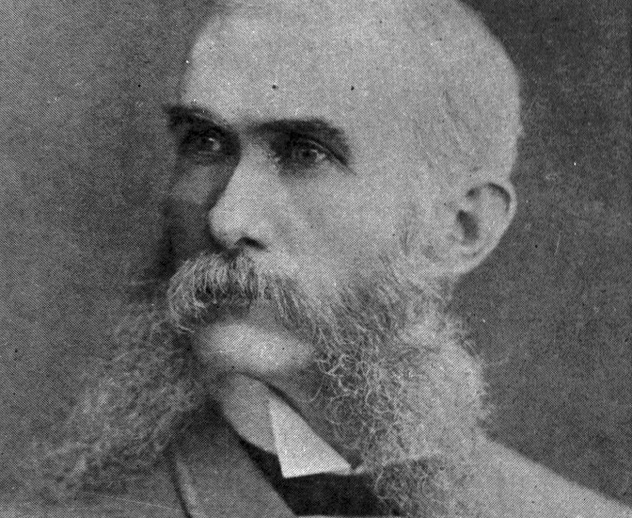 In 1883, a man named James Addison Reavis filed legal papers with the United States Surveyor General, claiming he was the rightful owner of more than 44,000 square kilometers (17,000 sq mi) of land in what is now Arizona and New Mexico. For three years, Reavis had been illegally collecting rent from settlers in the area, who were wary of fighting him in court because the Unites States, which had recently acquired the area, had been honoring deeds given out by the Spanish government. Reavis had forged many documents, which claimed that he had purchased the land from a family who had been granted it by the King of Spain. After suing the United States government because they hadn’t honored his claims yet, Reavis’ lies were discovered and he was sentenced to two years in prison.

1The Last German Prisoner Of War 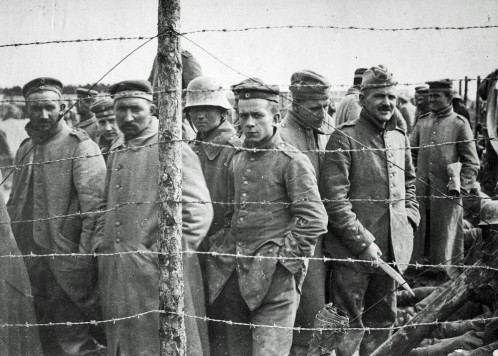 In 1932, a man calling himself Oscar Daubmann arrived in Germany, claiming to have spent the last 16 years in a French POW camp. Captured during World War I, he said he had killed a guard while trying to escape and was sentenced to 20 years hard labor in Africa. Luring the guards into trusting him with his good behavior, Daubmann eventually escaped and walked nearly 4,800 kilometers (3,000 mi) along the coast, until he was picked up by a steamer headed for Italy. At first, he was celebrated as a national hero who gave hope to families around Germany whose sons had never come home. However, Daubmann was actually a tailor and career criminal named Karl Hummel, who made up the story to get a free ride from Italy to Germany. He was discovered after people contacted the French government to demand an explanation and the French couldn’t find a record of “Daubmann” in their files.

10 Killers Who Got Off On Technicalities