Saudi Arabia is a controversial country. While it’s an ally to most countries in the West, it has a shocking reputation for violating human rights, especially concerning the treatment of women. But even with how much we’ve heard about the country, there’s sure to be plenty you haven’t heard. 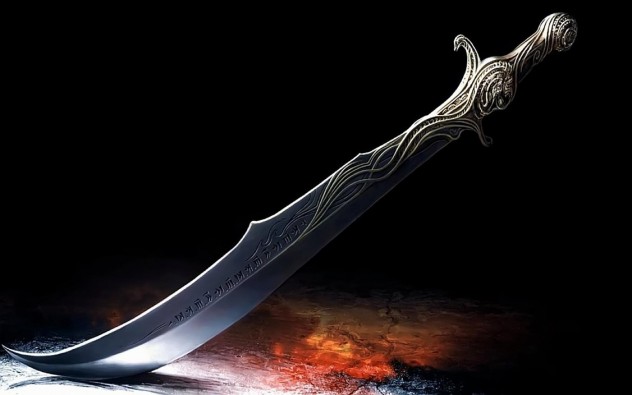 The death penalty is commonly used in Saudi Arabia—it’s fourth in the world in number of executions, and people are killed for crimes including adultery and renouncing Islam. A large number of these executions are carried out by beheading, but at the start of 2013, Saudi Arabia was considering an alternative method because of a shortage of swordsmen.

Executioners use a traditional scimitar and aim for beheading in one go. The shortage of these swordsmen has led to them regularly turning up late to public executions. A switch to firing squad is likely to be the chosen solution. 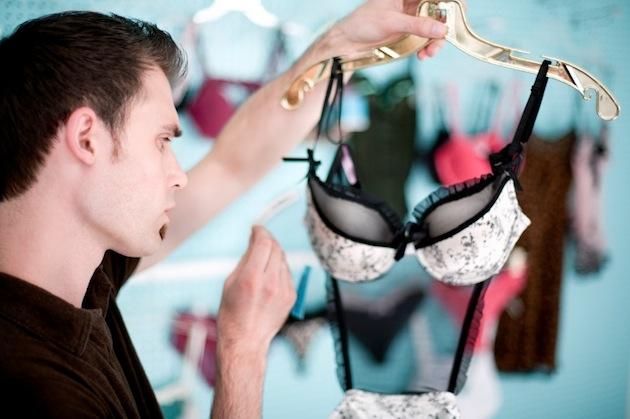 Women are basically banned from working in Saudi Arabia. For decades, that meant women were served by men in lingerie shops, which was a bit awkward. Female campaigners led an effort to change things, and at the start of 2012, a decree was passed banning men from working in women’s underwear stores. The ruling was opposed by clerics, who consider women doing any work outside the home to contradict sharia law.

About 100 shops that didn’t follow the ruling were shut down several months after the law came into effect. The law continues to be upheld, and six lingerie shops were threatened with closure this July after surprise inspections found men working there. 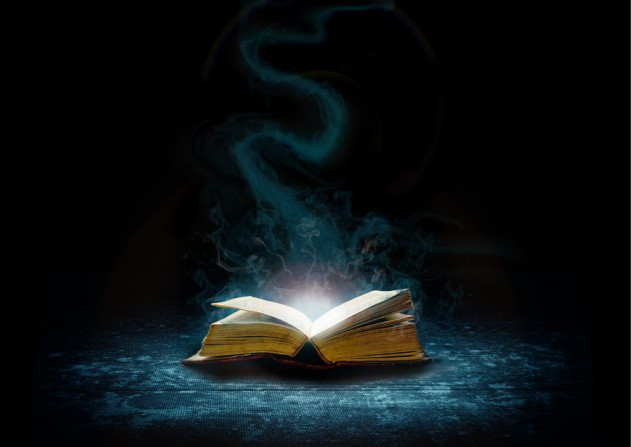 It is illegal in Saudi Arabia to practice any form of sorcery or magic. The Saudis have a police unit set up specifically for catching witches, and the people they catch end up in pretty serious trouble. Two maids were sentenced to a decade in prison and a thousand lashes each for practicing magic in their employer’s house. The evidence included talismans found in their bedroom.

They actually got off pretty easy. Sorcery is a capital offense, and people have been beheaded for practicing magic. The powers they expect from their witches aren’t subtle—one cleric says, “Some magicians may ride a broom and fly in the air.” Perhaps unsurprisingly, Harry Potter is banned in he country. Over 500 people have been prosecuted for practicing magic since 2009. Due to Saudi Arabia’s loose legal code, it essentially falls on the judge to decide if sorcery has been performed and if the offending party deserves to be killed. 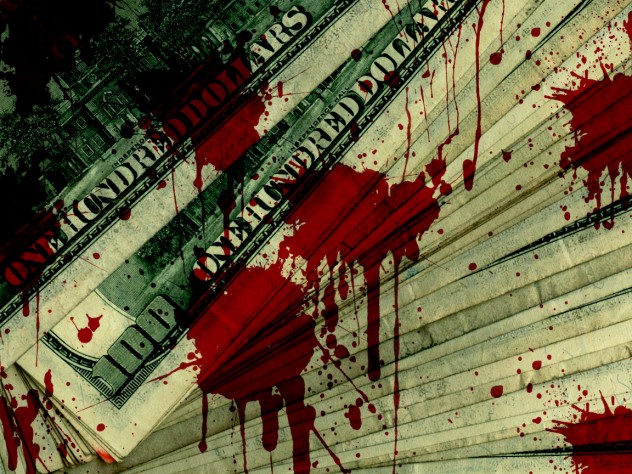 Diyya, commonly translated as “blood money,” is a system for criminals to compensate their victims’ families financially. Doing so allows the person that committed the crime to be let off from normal criminal justice. It’s a formalized way of buying one’s freedom.

Diyya even applies in cases of murder. The country’s judicial authority sets how much money should be paid for a crime and kicked prices up a notch in 2011. You now need to pay around $106,000 to avoid punishment for premeditated murder. We should mention that that number is for killing a man—you can halve the amount and get away with killing a woman.

And if you think you may commit a murder in Saudi Arabia in the near future, you might want to consider diyya insurance, which is exactly what it sounds like. If you commit a crime and have to pay the family, your insurance will cover it. (Premiums have obviously gone up since the judicial review of 2011.) 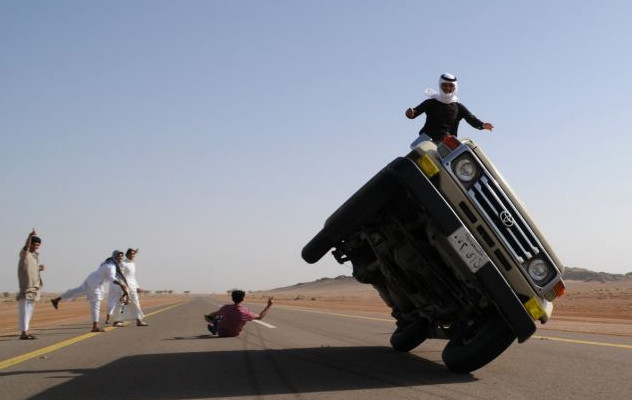 Sidewalk skiing is the name for tipping a car onto its side wheels on a public road, driving it on a tilt, and then climbing out and standing on top of the vehicle (though it’s all right if you leave someone in the car to drive). The activity appears to have gathered considerable popularity in Saudi Arabia.

The most impressive version involves changing the tires of the two airborne wheels while in motion. There are videos of several groups doing this, which you can watch here and here. Women are banned from driving, no matter how many wheels they keep on the ground.

5 Robes For US Military Servicewomen 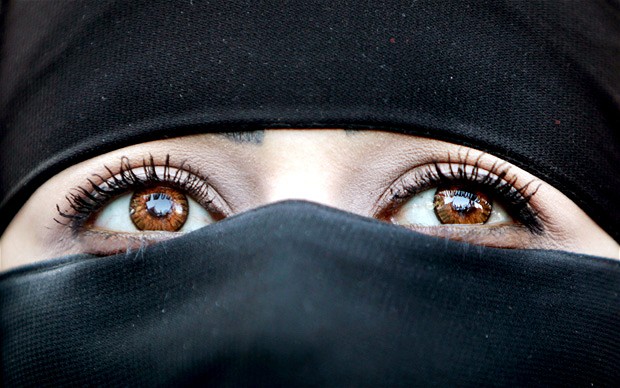 In 2001, women in the US military stationed in Saudi Arabia were instructed to wear a head-to-toe robe while off-base. The idea was to avoid offending locals, even though the government of Saudi Arabia doesn’t require non-Muslim women to wear the dress. Martha McSally, the Air Force’s highest-ranking female fighter pilot at the time, believed this was unnecessary and discriminatory.

McSally sued Donald Rumsfeld, the Secretary of Defense, over the policy. She won, and shortly afterward, Congress passed legislation making it illegal to require or encourage servicewomen to wear a headscarf in Saudi Arabia. 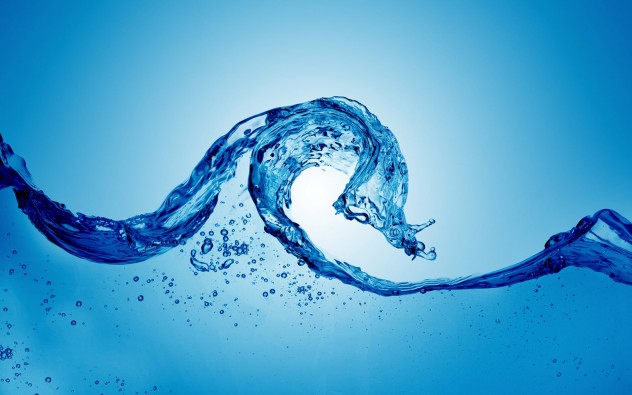 An aquifer is an underground body of rock saturated with water, often used to supply a well. They’re a good source of water but refill slowly and can be depleted. Water from an aquifer is often called “fossil water.” Fittingly for a country so dependent on fossil fuels for its success, Saudi Arabia has spent the past several decades draining a large aquifer under the desert. It started with as much water as Lake Erie, but only 20 percent of that remains.

This is a problem for a country with average summer temperatures of 113 °F. Crop production is being reduced due to the dwindling water supplies. Saudi Arabia already desalinates more seawater than anywhere else on the planet, but it’s not enough. In order to meet demand, around $200 billion will need to be spent on desalination resources over the next decade. 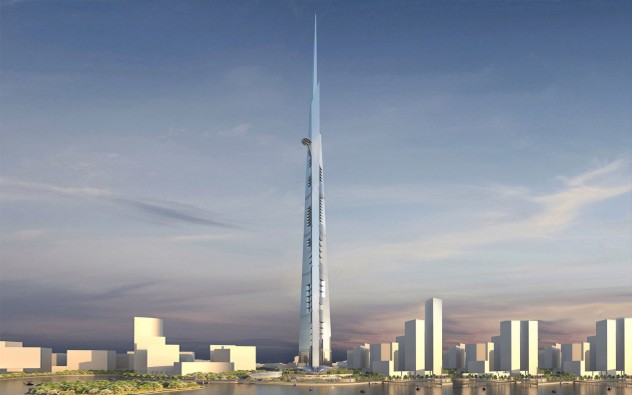 The title of “World’s Tallest Building” has a history of being passionately sought. In 2018, that title will belong to Kingdom Tower, the centerpiece of a new city being built on Saudi Arabia’s coast. Kingdom Tower is set to be the first building to reach more than a kilometer (3,280 ft) into the air and will include a hotel, observatory, and office space—as well as some apartments for those seeking a view.

For comparison, the One World Trade Center in New York, which is the tallest building in the Western Hemisphere, stands at 541 meters (1,775 ft), just over half the intended height of Kingdom Tower. Only China is coming close at the moment. The tower probably won’t be surpassed for some time. As one analyst describes it, the 1,000 meters of Kingdom Tower is currently “the limits of what engineering can do.” 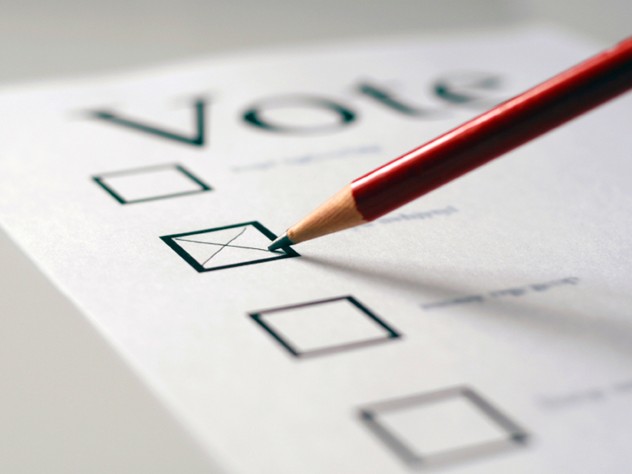 Until 2011, Saudi Arabia was the last country in the world to deny votes to women (except Brunei, where they deny votes to everyone). That year, King Abdullah ruled in favor of allowing women to vote in municipal elections. That was just a few months after Listverse called him out on it, so we’re taking some of the credit here.

Women are also allowed to stand for office in the elections, but since they’re still not allowed to drive or cycle, it will need to be an office close to their house. The first elections they’re allowed to vote in will be held in 2015, so we’ll have to wait to see how it turns out. 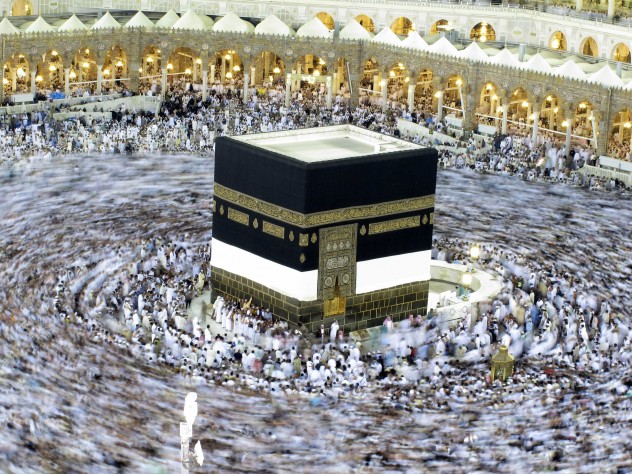 In 2012, over 3 million Muslims made a pilgrimage to Mecca in Saudi Arabia. It is known as “hajj” and is one of the most sacred things a Muslim can do. As you might expect, so many people descending on one place can cause problems. Saudi Arabia is currently suffering from a mysterious SARS-like virus that has killed almost 50 people, so the government is urging people to refrain from this years’s hajj as much as possible.

Even without the virus, the Saudis issue quotas to every country to let them know how many people are allowed to make the pilgrimage. These have been cut by 20 percent for 2013 to ease pressure on the area. Turkish politicians had accused the Saudis of cutting hajj quotas over disagreements on the situation in Egypt. The number of Turkish pilgrims allowed has dropped from 74,000 to 60,000. The Saudis deny this claim, saying that the drops are due to unfinished construction work around Mecca and are temporary. Not wanting to miss out, Turkish Muslims affected by the quota cuts have taken a virtual tour using actors and giant screens.

Alan is an aspiring writer trying to kickstart his career with an awesome beard and an addiction to coffee. You can read some of his non-list writing at skepticalnumber.com or you can email him at here.