In this increasingly digital and connected era, we take having power for granted. After all, electricity is ubiquitous and commonplace. However, most people’s worst fears lie somewhere between seeing the lightbulb flicker at midnight and witnessing the low battery notification pop up on their smartphone. Scientists are on the case and are working on new ways to ensure we never have to be in the dark and without or devices for more than 10 seconds at a time.

10 Charging Your Phone With Lightning 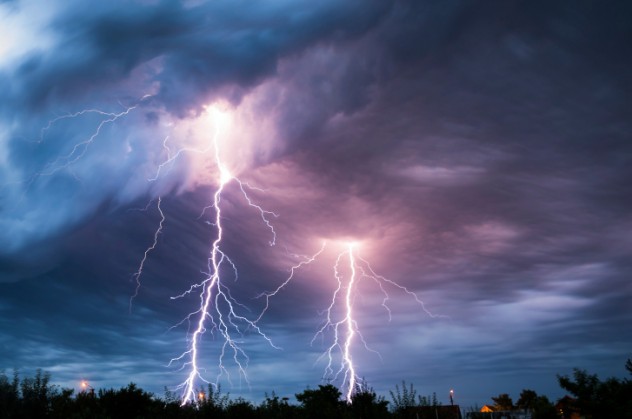 One of the worst things about having modern smartphones is that upon dying, they take ages to charge. Don’t worry: Mobile phone company Nokia (Microsoft) is on the case. In one of the videos on their blog, the company successfully charged their flagship Lumia 925 to full power in under a minute. How? By collaborating with scientists at the university of Southampton, they were able to safely (and we use that word loosely) create controlled bolts of artificial lightning and directly channel that into the battery. Unfortunately, such technology isn’t available to the general public yet. 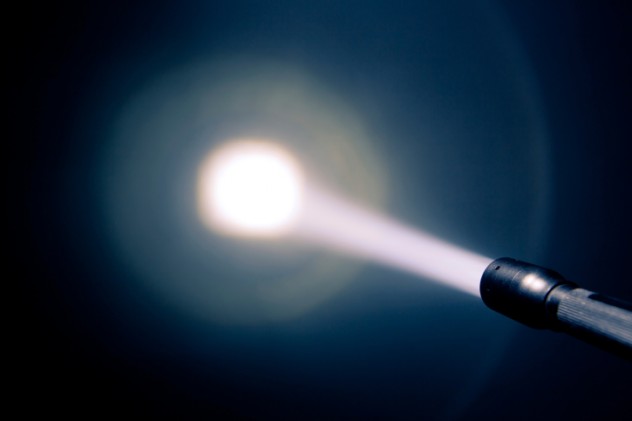 Flashlights are the most annoying things, always charged up when you don’t need them and instantly dying when you do. To fix that problem, Ann Makosiniki has come up with a creative solution. Utilizing devices known as Peltier tiles, she used the inherent thermal energy present in the hand of a human being to power her led light and discovered that it would be more than enough to power a flashlight. She showcased her gadget at the Google Science Fair—and won in her category. 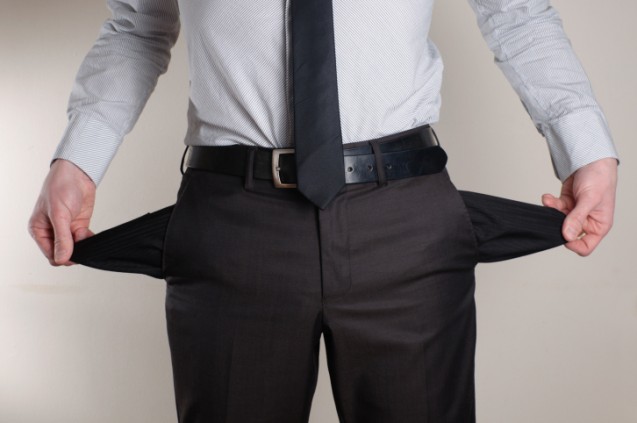 Ever thought of using the spare heat energy in your pockets for something useful? There’s wasted energy all around us. A team at Southampton’s Electronic and Computer Science Department developed a material that takes advantage of the heat in your pants and converts it to electricity. It doesn’t have to be pant either. It can even be incorporated into sleeping bags. All that’s needed to charge your cell is a plug and you’re golden. Though it can certainly take a while to get a full charge. 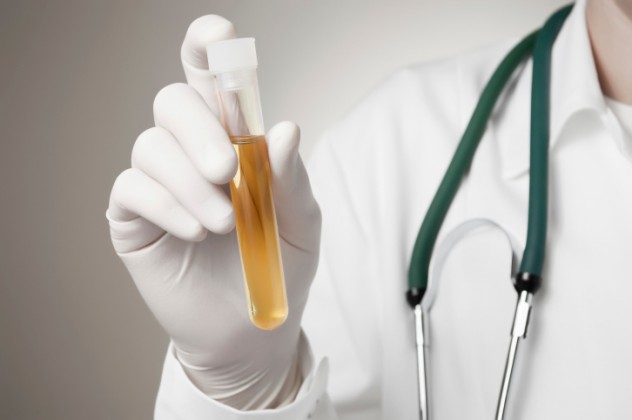 After research on the effects of bacteria on urine, researchers from the University of Bristol created a fuel cell that uses bacteria to help break down chemicals in urine. The process builds up electric charge, which is then stored in a capacitor. However, before you reach for your wallet and determine which of your kidneys you don’t really need, we would stop and point out that the battery cell is currently the size of a car battery and so useless for anything but a tech-style pissing contest. So far, the power generated has been used to power up a mobile phone and enable internet browsing and SMS. The researchers are working on making it a bit more compact to make it much more usable outside the laboratory. 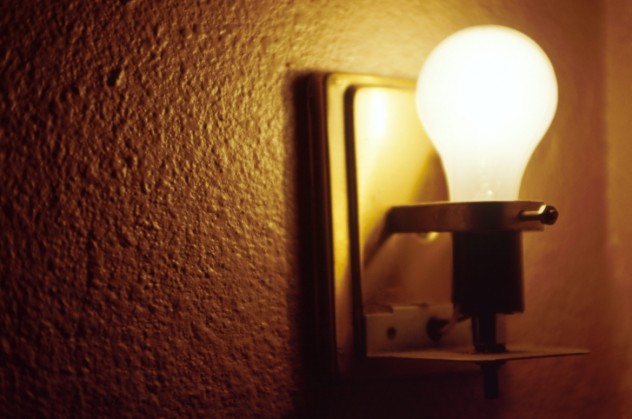 Slavery and Eugenics are generally bad things for humans. But Bacteria tend not to have many protests against being used as projects. Undergraduates at the University of Wisconsin are developing a device known as a Biobulb , which generates light purely from the power of bacterium. The bacteria involved are E.coli bacteria, which have been reengineered with the gene for bioluminescence. Once this has been done, the bacteria contained inside will glow like jellyfish and fireflies. They would be recharged by ambient light, and should they be successful, we can look forward to lightbulbs that won’t give us mercury poisoning. 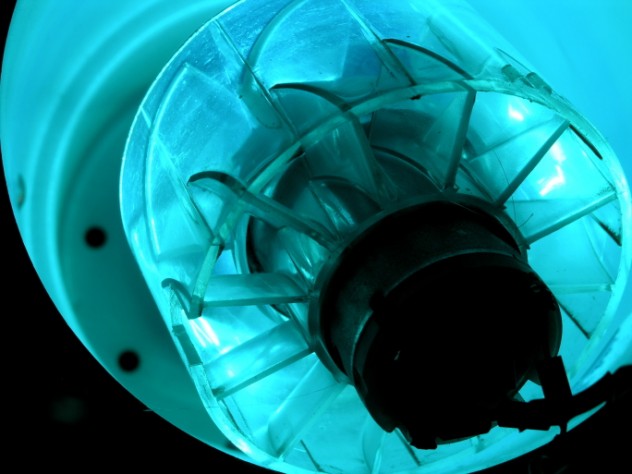 A new material has been created that has the ability to change shape and return to its previous form. It contracts when exposed to ultraviolet light and expands back to its original size when exposed to visible light. After continuous expansion and contraction, the material showed no loss in strength over 30 hours, which is unheard of. Its value as a power source lies in the fact that it can be used to create window blinds which open and close according to temperature as well as power motors.

4 Wireless Device That Charges From Signal 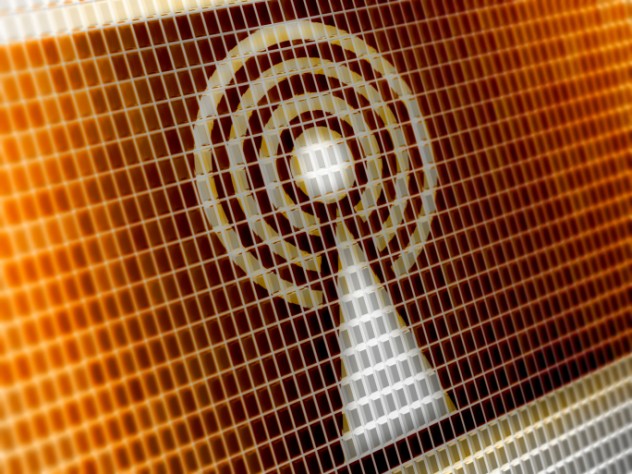 One major problem with modern devices is that they require a lot of signal. WiFi, 4G, Bluetooth, and NFC all active at once can drain your battery and leave you with a beautiful glass brick in minutes. University of Washington researchers have developed a technology known as “ambient backscatter” which should change this soon. The device is able to repurpose wireless signals into battery charge. In other words, it can passively charge off of an ambient wireless signal. 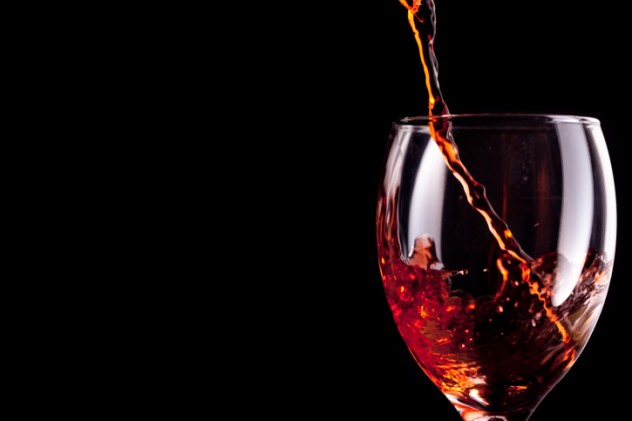 Everyone loves Intel. They make all the stuff that powers your computer and enables you to use this awesome site. You know what people love more than Intel? Red wine. The people at Intel have picked up on this and have decided to produce something that is the best of both worlds. An Intel chip powered purely by energy derived from red wine. We don’t know how it works exactly, but it does. At a conference, an engineer demonstrated this new technology by pouring the liquid on a circuit board in a wine glass. The microprocessor in the board powered up immediately and was able to run a graphics program on a computer. Disregarding sorcery as a possible explanation, we can only conclude that computers powered by this chip will have an 21 and over rating and will be banned in the Middle East. 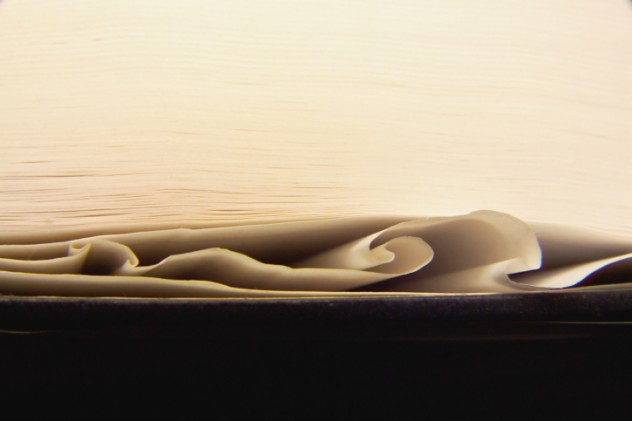 Disney has researched and discovered a new method for generating power through the use of our very own hands and a piece of paper. All that is necessary is for us to stroke the paper for it to generate a current. Using everyday materials like Teflon, Disney research Pittsburg was able to discover a way to generate usable current. When the Teflon is rubbed or tapped with paper, a charge accumulates across the sheet. This current can be used to power sounds, LED lights, and e-ink displays among other devices. Disney claims this can be used to add more interactive features to books inexpensively. 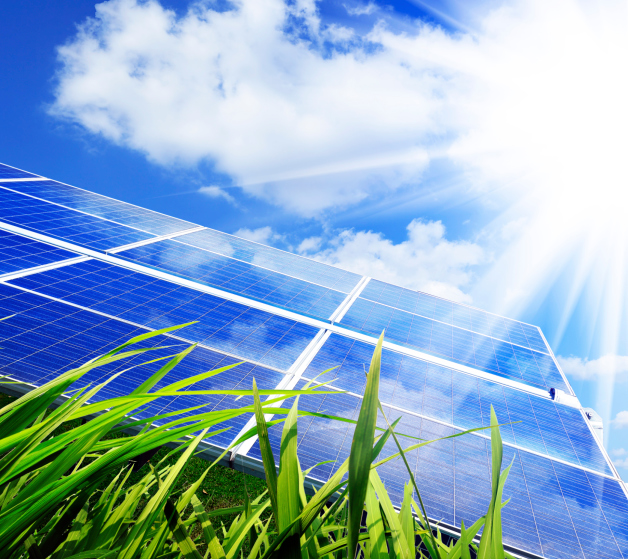 Scientists from the Queen Mary University in London have discovered that playing pop and rock tunes increases the performance of solar cells, which cover the surface of solar panels. They discovered that the vibrations caused by various genres of music increased energy generation in these solar cells. In particular, rock music and pop music led to as much as a 40 percent increase in solar cell efficiency.

Why? Solar cells contain zinc oxide, a material which can generate electricity when bent. As we all know, sounds are vibrations, which slightly bend the zinc, and the higher frequency the sounds, the more electricity is generated.