We often picture fairies as those little human-like beings that fly around surrounded by their little sparkly auras. They are usually depicted as precocious, like Tinkerbell in Peter Pan, or beneficent, like the fairy godmothers in various Disney films. However, fairykind isn’t limited to these stereotypes—various cultural folklore depicted fairies so vicious and frightening they could make your grandmother cry. If they weren’t being scary, they were being selfish jerks. 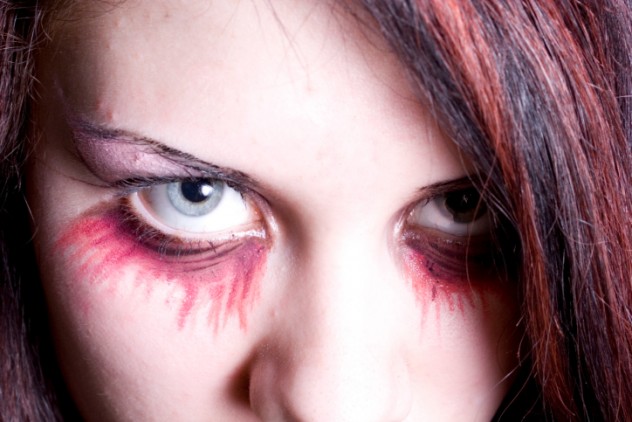 The Leanhaum-Shee was essentially a vampiric fairy who preyed on men on the Isle of Man. This fairy would disguise herself as an attractive young woman to seduce her victim—if she succeeded, the man would become her lover. If the man somehow managed to resist, she would violently kill him and consume his blood. However, it wasn’t rosy for the human lover, either—the Leanhaum-Shee would gradually suck up his life force during their lovemaking sessions until he eventually turned into nothing more than an empty shell and died.

This fairy stored the blood of those she killed into her cauldron, which she then used to keep herself powerful and youthful. She also gave some of the blood to her lover to inspire him to make romantic poems. If you’re a 40-year-old virgin with a death wish and writer’s block, this is your gal. 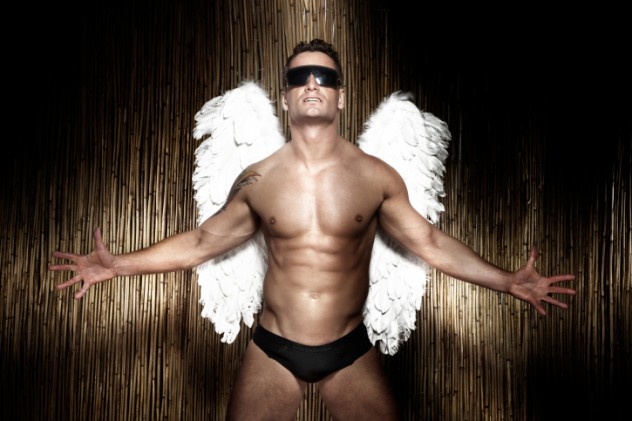 This particular fairy literally had women dying over him in the stories of Ireland and Scotland. A Gan Ceanach, which means “love talker,” was a diminutive Don Juan who spent most of his time in secluded places in search of female conquests. Once he has found a suitable target, this fairy would seduce the woman until she became hopelessly in love with him. After the seduction was complete and culminated in a kiss—although there have been much steamier versions—the Gan Ceanach would suddenly vanish and leave the unlucky woman obsessing over him until she died. The menfolk also got the raw end of the deal—a mere encounter with a Gan Ceanach would induce them to waste their entire fortune buying baubles and other expensive presents for their women. 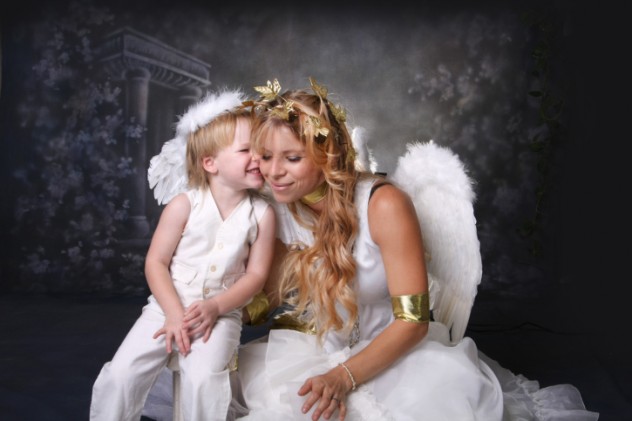 Translated ironically as “mother’s blessing,” this clan of Welsh fairies engaged in one particularly nasty pastime—kidnapping. These fairies kidnapped human babies and left their own deformed progeny, called “crimbils,” in their place. Parents of the kidnapped child often had to consult a witch to get their offspring back, although sometimes the Bendith returned the baby after they taught them to make and appreciate good music.

Aside from kidnapping, these fairies also tired horses out by riding them frequently. To placate these fairies, people left them milk outside their homes and spoke their names in reverence. In fact, Bendiths were originally called Melliths (“mother’s curse”) but the people avoided calling them that so as not to offend them. 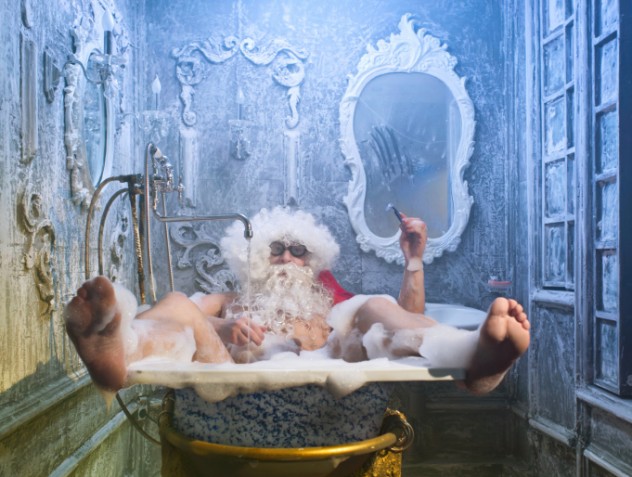 This fairy insisted on his “me time” in the bathroom. Bannik, depicted as a somewhat grumpy old man in Russian folklore, patronized the bathhouses of people and possessed the power to change shape and foresee the future. Sometimes, just to be obnoxious, Bannik enjoined other supernatural entities to accompany him inside the bathhouse. People who suspected his presence put on their best behavior and removed Christian religious images and other apparel near the bathhouse. They also provided Bannik and his company soap and birch twigs to use. If a person wanted to see into the future, he exposed his back to Bannik, who would gently tap it if it was good and scratch it if it was bad. 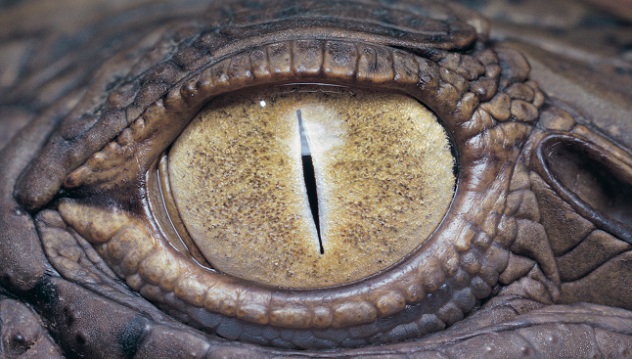 The way Scottish tales describe these fairies, you’d think they were talking about monsters instead. However, that’s exactly what the Fachan were. These creatures appeared so monstrously hideous that the mere sight of them could allegedly stop a man’s heart. The Fachan were covered head-to-toe in fur and possessed singular body parts—one eye, hand, leg, etc.—which were placed center-line across their bodies.

Unlike other fairies, the Fachan could not fly and so resented those who could. Prone to violence and highly territorial, they also always carried a spiked club or chain that they used against people who dared to trespass into their lands. This is definitely not a fairy character you could show to your kids at night. 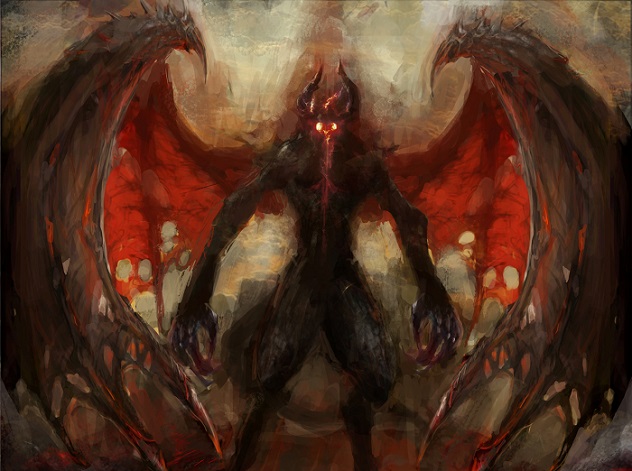 In Scottish stories, the Sluagh was composed of fairies who were thought to be the souls of evil people and those who died without being baptized. This malevolent swarm usually flew at night, fighting amongst themselves and hunting for victims. The unfortunate target would be lifted and dropped from great heights. The Sluagh also had a penchant for sadism, as they sometimes forced the victims to shoot at other people and animals with poisoned arrows.

To fend off the Sluagh, people closed their windows that faced west, as the swarm usually arrived from that direction. Their malodorous corpse-like stench also gave the people an advance notice of their impending arrival. 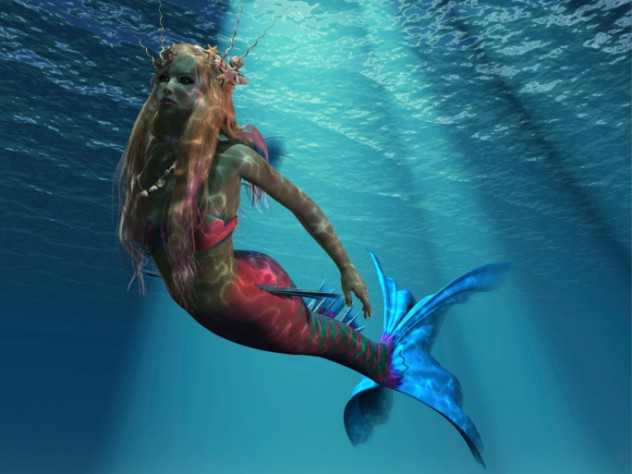 The Berberoka were a dangerous race of fairies that lived in swamps and rivers of the Philippines and preyed primarily on the fishermen who frequented these bodies of water. They caught their victims with a simple yet effective trap—the Berberoka ingested all the water in a specific area which made all the fish visible. This naturally attracted the attention of the unsuspecting fishermen, who would rush off to that area. As soon as their victims reached the spot, the Berberoka spewed out the ingested water and capsized their boats. They then dragged the hapless fishermen underwater where they ate them in unceremonious fashion. 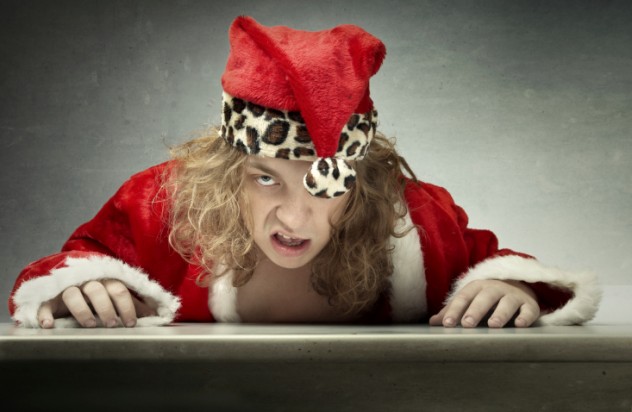 Red Caps also originated in Scotland (are you noticing a trend?) and were like the Jason Voorhees of the fairy world—murderous and unstoppable. Although depicted as gaunt old men, Red Caps were also armed with sharp claws and teeth. They had super strength and could overpower a fully grown man. As if that wasn’t scary enough, they also carried around a scythe, which they used to hack and slash people to death.

After they brutally murdered their victims, the Red Cap would mop up the blood with its cap, hence the name. These fairies were also alleged to be cannibals who ate both humans and other fairies. The only way to ward off these murderous critters was to recite biblical verses. The victim had to be pretty quick, because not only were Red Caps insanely strong, they were also incredibly fast. 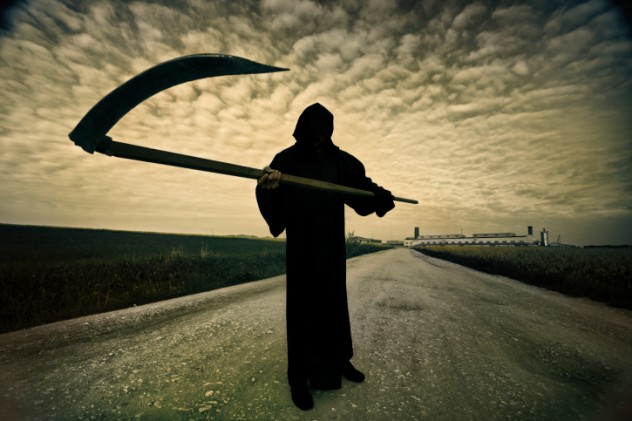 The fairy embodiment of death in Celtic folklore, Ankou used to be an unnamed prince who loved hunting and taking risks. As he was out on a hunt one day, he encountered Death, who challenged him to a hunting match—the winner would be given the power to decide the loser’s destiny. The prince lost and was condemned by Death to collect souls forever.

Since then, Ankou has roamed the earth driving a horse-drawn cart to gather the souls of the dead. He is depicted as an eerie figure who is dressed in black robes with his face hidden from view. In variations of the tale, he is accompanied by skeleton helpers who hurl the newly collected souls into the cart. A cold wind signaled the coming of Ankou and informed the dying person that their demise was imminent. 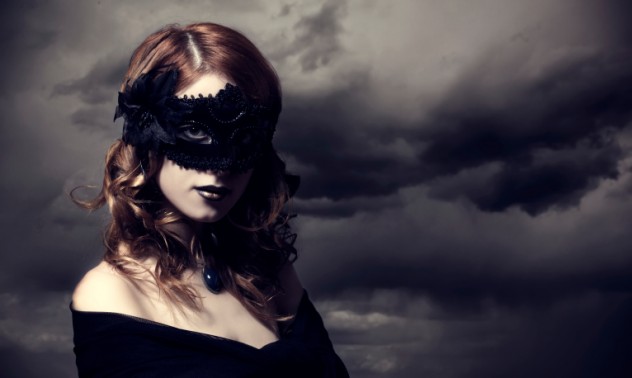 The Storm Hag was a fairy who lived in Lake Erie and was believed to be responsible for the many shipwrecks in that area. According to the tales, she appeared as a very ugly woman with greenish skin and teeth, jaundiced eyes, and sharpened facial features. Her fingernails contained a powerful paralyzing poison that incapacitated any victim she caught.

Before she attacked a ship, the Storm Hag would sing an eerie song that foretold the doom of the men on board, then she would summon a terrible storm upon the helpless men. As if that wasn’t enough, the Storm Hag also rode on the waves and captured the sailors with her elongated arms. In other variations, she would wait for the storm to pass and suddenly spew out lightning and winds at the ship to sink it.