As soon as humans discovered leisure time, they discovered something else, namely boredom. Clearly in an effort to improve this situation, booze was invented and good times were had by all. Booze, of course, lowers inhibitions and thus usually makes people a lot more talkative and sociable. This combination has led to many fantastic tall tales about the cocktails we know and love. 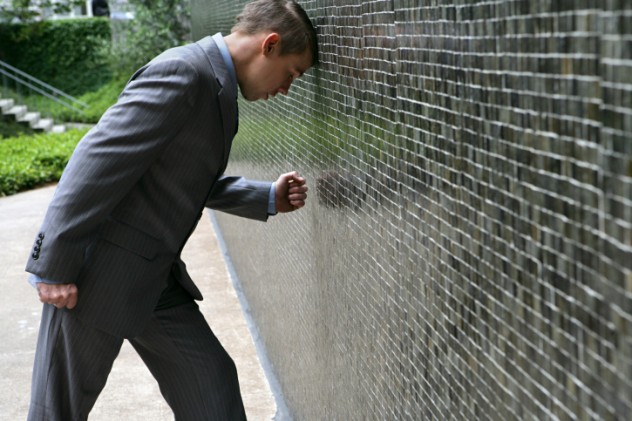 The Harvey Wallbanger has an extremely funny name, and that should be a feat in its own right considering the ridiculous names given to some drinks. This cocktail is in essence a screwdriver—a combination of vodka and orange juice—with Galliano, a yellow liqueur, added to the mix. The drink was probably invented in the 50s by a world-champion mixologist by the name of Donato Antone. However, according to the legends it has a much different origin. The stories say there was a dude named Harvey who liked to surf and he would drop into the bar for a couple of quick ones after work pretty much every day. Apparently the guy liked to add Galliano to his screwdriver and would sometimes stumble around the bar smashing into things, especially the wall. The legends say that the drink thereafter became known as a Harvey Wallbanger, quite literally because of Harvey’s drunken antics. It has become associated with the summer months, presumably because of the surfing connection. 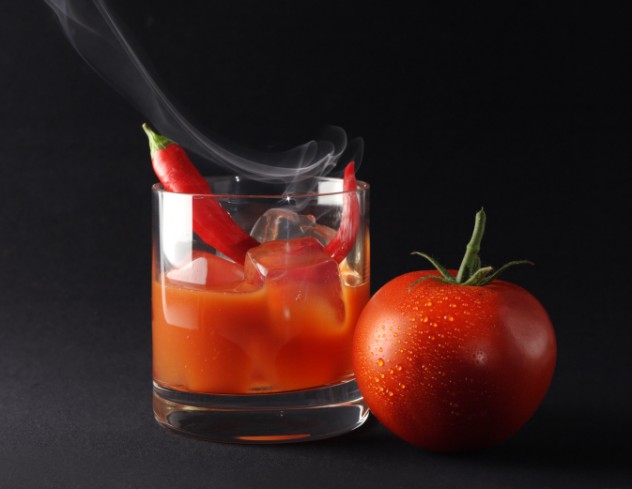 The Bloody Mary is an extremely famous cocktail and needs little introduction. It is often the go-to hangover “cure”, and is generally consumed early in the morning for that purpose. The Bloody Mary has many variations, but they all include vodka, tomato juice, and a selection of spices for flavor. While most people attribute the creation of the drink to a restaurateur in the early 1900s, some people have come up with a much more fanciful explanation. Apparently some people attribute at least the name of the drink to Queen Mary, who was often known by her much more sanguinary nickname due to her brutal attempts to return Catholicism to England—some suggest that the tomato juice is supposed to represent blood. However, there isn’t any real evidence to support this theory. 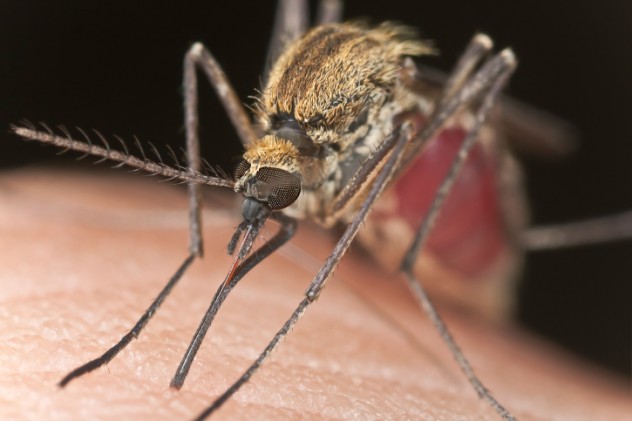 Some of the stranger legends actually turn out to be completely true, and this is one of them. You see, according to the stories, British soldiers fighting in the Indies were constantly dealing with a little problem called malaria, which at the time—or any time for that matter—was not really such a little problem. The British at the time had tonic water that contained a compound called quinine, which was extremely effective at fighting malaria. The only problem was that tonic water tasted pretty much as awful as anything can, so the British soldiers mixed their gin with it to make it palatable. After the war, many British men ordered it upon returning home and a famous cocktail was born. Unfortunately, while there is still enough quinine in today’s tonic water to make it glow blue in direct sunlight, there is not enough of the compound anymore to effectively fight malaria. 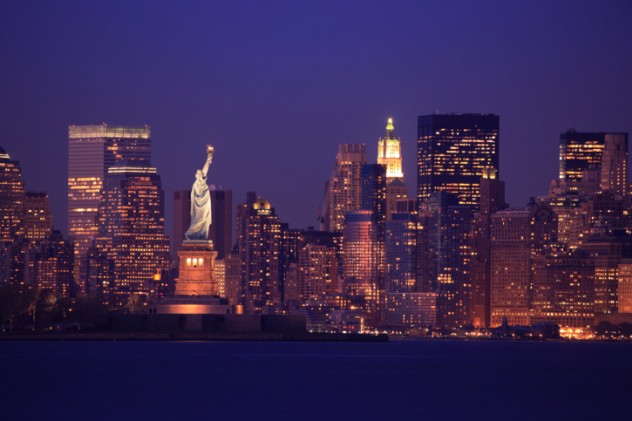 The Manhattan, for those of you who aren’t familiar with it, is basically a Martini for those who really like their whiskey over vodka. A Martini usually consists of vodka or gin, vermouth, and is served with an olive. A Manhattan consists of whiskey, vermouth, bitters, and is often served with a maraschino cherry as a garnish. Long before the Second World War, Winston Churchill’s mother lived in the United States and, according to the stories, was celebrating in New York. Supposedly she had quite the sweet tooth and the drink was invented to fit her palate. While the story fits with our love of Winston Churchill and his wacky antics, it unfortunately has no basis in truth. Historical evidence points to his mother being in England at that point, actually pregnant with the future wise-cracking guy we all came to know and love. 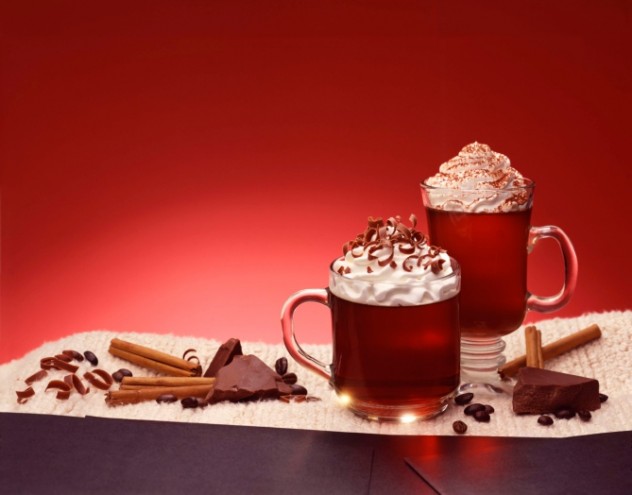 While much cocktail lore is shrouded in mystery, this particular story is probably true, or at least much closer to the truth than many legends. Many people assume that Irish Coffee gets its name because the Irish like to drink, so it seems likely that if anyone were to dump alcohol in their coffee, it would be those drug-addled boozers. However, the Irish in general are much bigger tea drinkers. Long ago in Ireland a flight was delayed and the bartender put whiskey in the coffee of the stranded American passengers, thinking it would warm them up.The passengers were delighted with his creation and wondered if it was Brazilian coffee, to which he retorted that it was Irish. In fact the drink was such a hit with the passengers that word of it was taken back to the United States, where it achieved great popularity. It should be noted, though, that in the original legend whipping cream and sugar are not mentioned, so the cocktail likely went through much more evolution before it reached its current form. Even today it is still evolving as people are more likely to use already whipped cream, as opposed to doing the job by hand to get the right consistency. 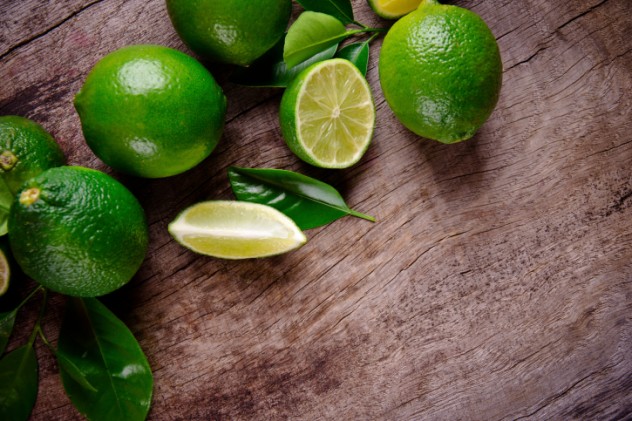 The Mojito is a rum-based cocktail that has long been popular with sailors. The drink makes use of mint leaves by first using a muddler to release their flavor. These mint leaves are then mixed with lime juice, sugar, and soda water. As with many famous cocktails, its origin is shrouded in mystery, but its birthplace was definitely Cuba. One feature the various stories seem to have in common and that makes perfect sense is the Mojito’s ability to help to fight off scurvy, which would explain its popularity among sailors. Long before modern medical science had figured out all that jazz, sailors often had to deal with a scurvy problem, and citrus was one of the best preventatives. 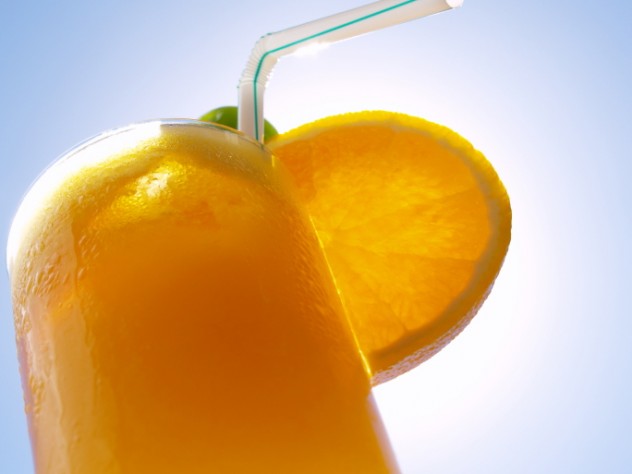 The Screwdriver is a drink that hardly needs any introduction at all. In fact, as a combination of vodka and orange juice, it’s about as simple as cocktails get. However, its origins are not as simple. The most popular story goes that the Screwdriver came to be when miners or other blue-collar workers started mixing vodka and orange juice using their screwdrivers. However, it is hard to be certain whether there is much veracity to this legend. Another story says that the Screwdriver, along with other vodka-based beverages, was first invented and pushed by one John Martin, who was trying to make Smirnoff Vodka a big brand in the United States. Not only is he credited by some with inventing the Screwdriver, but legend says he once filled a tanker with his Screwdrivers and handed them out on Hollywood Boulevard to promote his business. 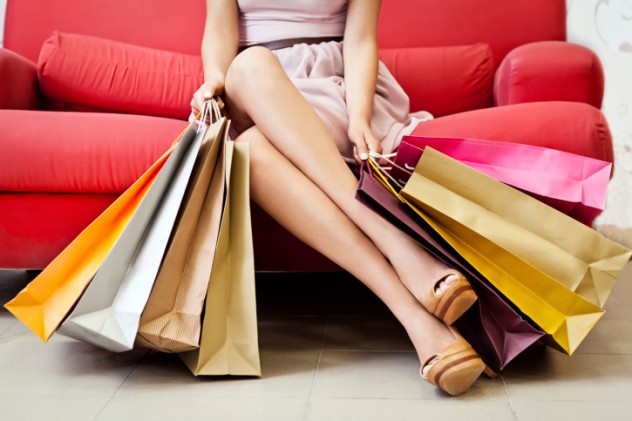 The Cosmo is a vodka-based cocktail perhaps best known for being the drink of choice among the characters on the popular television series Sex and the City. Its iconic place on the show has cemented its reputation as a “girly” drink. However, despite its reputation, it’s hardly one of the fruitiest cocktails the world has ever seen—in essence it’s just vodka and cranberry with triple sec and lime juice to make it more interesting. The legends say the drink was created by the gay community in Massachusetts in the 1970s. However, recipes have been found from long before with slight variations—such as gin instead of vodka—and its true origins are likely to remain a mystery. Still, the strangest truth of the Cosmopolitan is that it would probably never have achieved its status as an iconic cocktail without the television series with which it is associated. 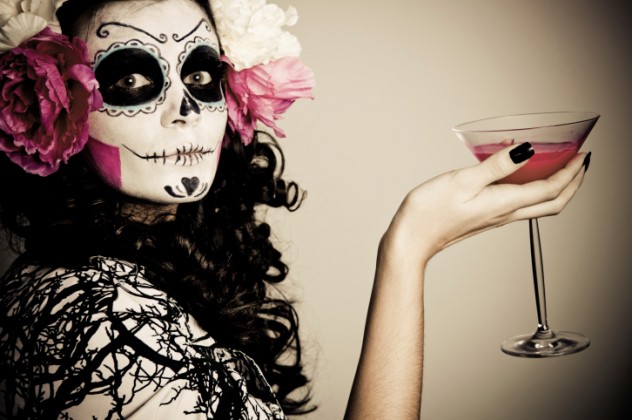 The Zombie is a drink that doesn’t really have a standard recipe, except for the fact that it usually includes rum and some kind of fruit juice. This is because the drink was originally invented by a man known as Don the Beachcomber, and was so popular that he kept the recipe a closely guarded secret. He told only parts of the recipe to different bartenders, so no one but him knew the entire method to his madness. This secrecy unsurprisingly led to many variations and opinions on the drink, some of them quite vociferous. However, one author believes he has found an original version of the recipe written by its inventor, which utilizes three different types of rum and enough alcohol to make you believe you are a zombie by the time you’ve drunk it. Perhaps with this new-found recipe, the zombies will rise from the earth once more to feast upon the living. 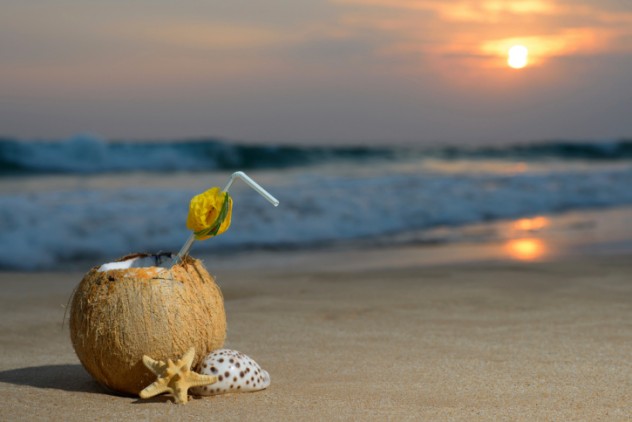 The Pina Colada is one of the most famous cocktails in existence, featuring in a song that anyone reading this can probably sing at least a couple bars from. It is made from pineapple juice, rum, and coconut. What may be more surprising to know is that the all-important third ingredient, cream of coconut, was essentially responsible for the drink. The Pina Colada was more than anything a mark of success for a businessman named Don Ramon Lopez, who owned a company that sold a premade cream of coconut drink called Coco Lopez. He made sure to get the cream of coconut into the hands of as many bartenders as possible and encouraged them to experiment with it. One of the bartenders eventually hit upon the famous combo beloved by so many today and the rest was sweet, corporate history.

For every new follower on Twitter, Gregory Myers will take a shot, but he won’t do it in any way you can prove.