Valentine’s Day is a fun but frivolous holiday that has managed to remain in our lexicon after all these years. But what are its historical roots? Well, there was a real St. Valentine. As we so often do, we reached back to this figure and embodied parts of his personality into a single day that we celebrate.

In a weird way, we honor the actual person and his deeds on this day. Such is the way of most holidays. Here are 10 interesting facts and legends about St. Valentine, the man who personifies the day of the year when we celebrate love, lust, desire, attraction, and bees . . . yes, bees. 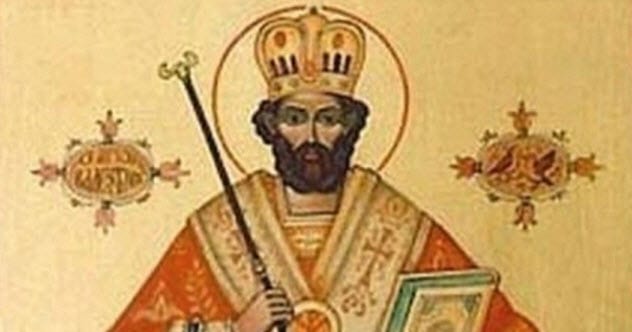 It’s actually quite possible that the person known as St. Valentine might be two different people. There were two St. Valentines according to legend and history. One of them was a priest and martyr from the ancient Roman Empire. The other was also a martyr and a bishop of Terni, Italy.

It’s possible that there are two different people attributed to the St. Valentine stories. Alternatively, both stories, which are from different sources and have nothing in common with one another, are describing the same man. We simply don’t know.[1] 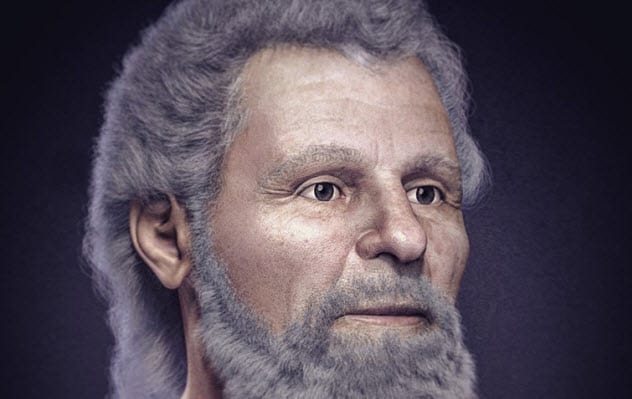 It’s common for Christian figures to be imbued with healing powers that they’re said to have used, much like those attributed to Jesus in The Holy Bible. According to one legend, St. Valentine was once placed on house arrest. This story described him as the former bishop of Terni, Italy, and mentioned a judge named Asterius. The two men began a discussion about their respective faiths, religion, and so forth.

Apparently, Asterius wanted to see whether Valentine was the real deal. Asterius brought forth his blind daughter and asked Valentine to help her see again. Valentine obliged and healed the man’s daughter. After Valentine placed his hands on her eyes, the girl regained her sight.

Immediately, Judge Asterius converted to Christianity, became baptized, destroyed all the idols he had of supposedly false gods, and more. Asterius also released all his Christian prisoners, including Valentine. This is likely why Valentine is the patron saint of some other things attributed to him, such as epilepsy.[2] 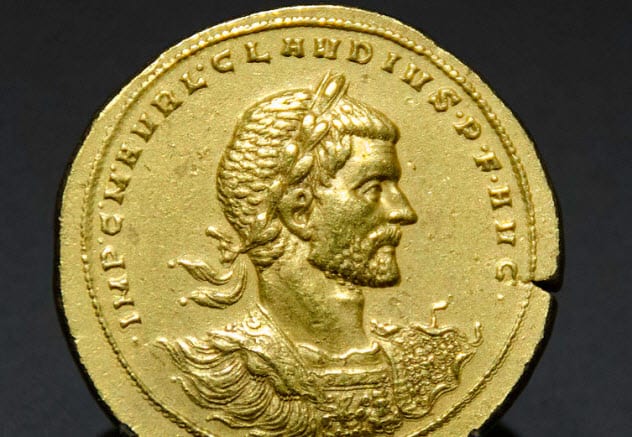 If we believe that the two tales of St. Valentine are describing the same man, then it’s likely that he was a repeat offender in the Roman Empire. The early Christians frequently broke the law and disobeyed the direct orders of the empire. They often were arrested and even executed for their misdeeds.

According to legend, St. Valentine was arrested again for defying the orders of the Roman Emperor Claudius II. He was also referred to as “Claudius the Cruel” when he decreed that marriage was illegal in the Roman Empire. Supposedly, he did this because there weren’t enough unmarried men to join the mighty Roman army. They needed more enlisted military combatants to fight on the front lines of the expansive empire. 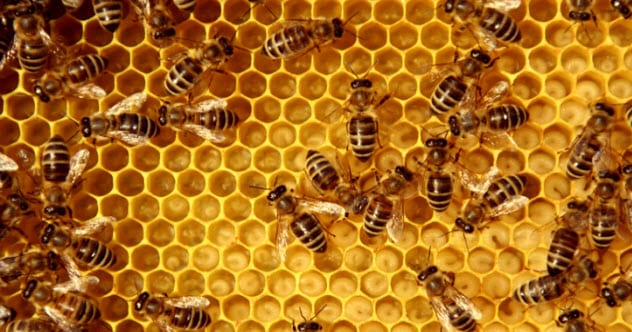 Did you know that St. Valentine is also the patron saint of bees? He sure is. At first, this seems rather strange. But when we consider that honey has been a longtime aphrodisiac, it begins to make a little more sense.

Honey is representative of love as well as bees, which are obviously symbols of pollination (or procreation). The aphrodisiac properties of honey are thought to lie in the regulation of hormones, something the ancients knew intuitively. They would give newlyweds a bottle of mead, which is an alcohol originally brewed from honey. This is why we have the term, “honeymoon,” for those who’ve been just married.

Understandably, he’s also the patron saint of beekeepers, who arguably need quite a bit of protection from a saint considering that they spend all day around stinging insects to bless us with the greatness of honey.[4]

6 Saint Of All Trades 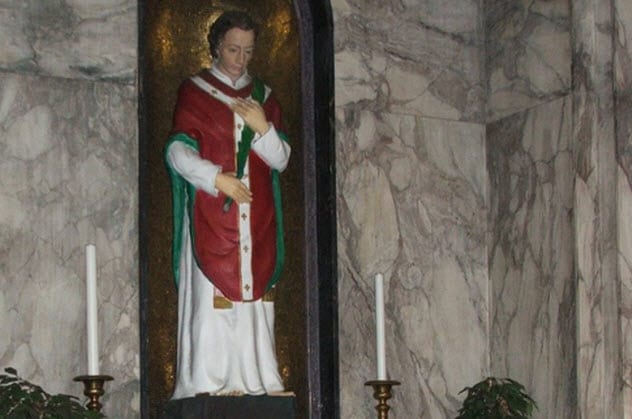 St. Valentine sure is a versatile figure when it comes to the various things he’s said to represent—up to and including the plague. The same saint who’s affiliated with love and romance is also the patron saint of the plague and thus death.

So we’re not sure if St. Valentine heals the plague or brings the plague, but he’s certainly the patron saint of the plague. 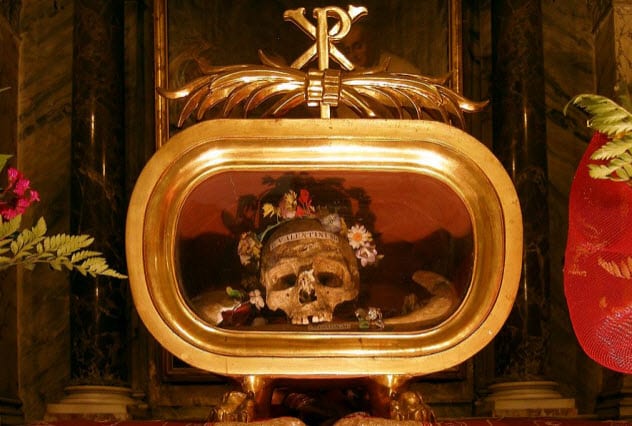 After being locked up for continuing to marry people after Roman Emperor Claudius II had forbidden it, St. Valentine was sentenced to the ultimate penalty—execution—for his crimes and beliefs. Upon his arrest and trial, St. Valentine tried to persuade Claudius II to become a Christian, which especially enraged the emperor.

Claudius II sentenced St. Valentine to a particularly brutal method of execution which took place in stages. It began with the priest being beaten with clubs and ended with his death by decapitation. His body was buried a little north of the city of Rome. The execution took place on February 14. Although the year is disputed, many agree that it took place in AD 270.[6] 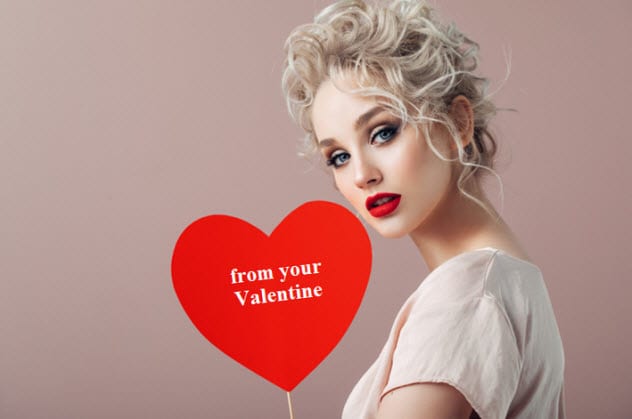 We don’t know what happened to St. Valentine between his first arrest and his second, supposing that they were the same man. If so, he penned a letter upon his second arrest to Judge Asterius’s formerly blind daughter, whom St. Valentine had healed (as we discussed earlier). The two might have fallen in love after this, which is implied in the legends.

At the end of the letter, he signed: “from your Valentine.” This act is the humble root of a practice we still carry on today in giving Valentine’s Day cards, often signed “from your valentine.” Little did he know when he wrote those words that it would become a practice of people of all ages almost 2,000 years later.[7] 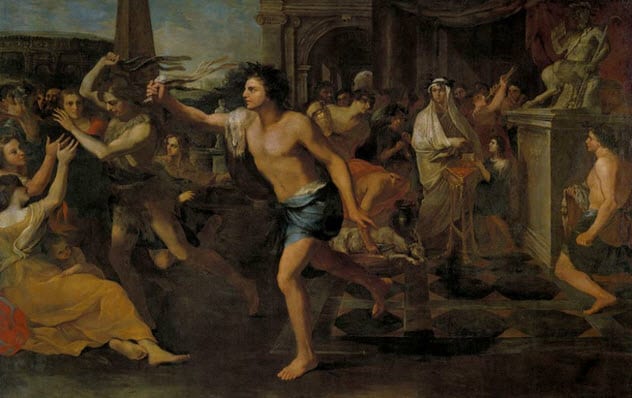 So how did an ancient Roman priest become a figure we would donate a day to every single year, especially in the name of love?

Lupercalia was an ancient Roman festival that was also held annually when Rome was a pagan culture. It was celebrated on February 15. It looked nothing like Valentine’s Day, of course. Animal sacrifices, including those of goats and dogs, were a big part of Lupercalia. Priests called Luperci would then have the animals’ blood put on their foreheads with the knives used in the sacrifice.[8]

From here, it is believed that Valentine’s Day was established sometime after Emperor Constantine began the conversion of the Roman Empire to Christianity. The day was meant to compete with pagan holidays like Lupercalia. 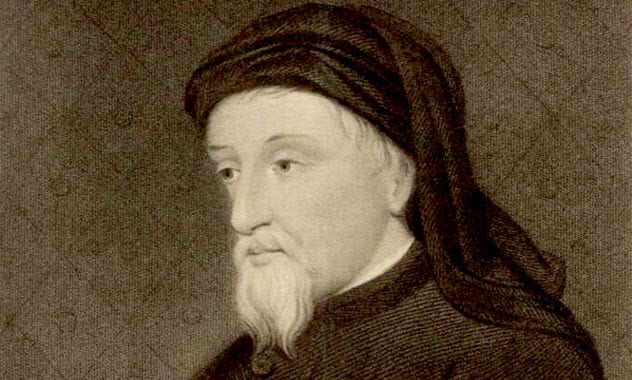 It was Chaucer who first solidified the link between romantic love and Valentine’s Day when he wrote Parliament of Fowls in 1381. It described winter fading and summer arriving—there were only two seasons in medieval Europe—and the animals and plants that would thus procreate again and come alive. From Chaucer onward at least, Valentine’s Day and love were inextricably intertwined, a match made in Heaven. 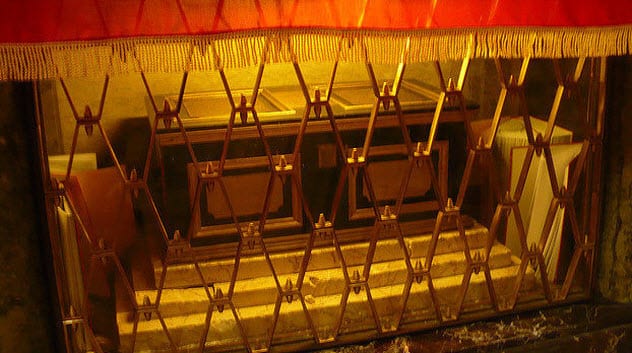 By some accounts, St. Valentine had been made a saint in approximately AD 469, 200 years after his beheading. He came up through the years as a mysterious figure of legend more than fact. We still don’t know all that much about him. But we do know that Saint Valentine actually existed because we still have his body.

After Valentine was declared a saint, his popularity grew immensely and we’ve now excavated a church from ancient times that was dedicated to the man. At some point in the 1800s, while revamping old structures around Rome, the remains of St. Valentine were found, including a small vial containing some of his blood.[10]

St. Valentine was eventually removed from the Roman Catholic Calendar of Saints in 1969.