Ever since man first looked up at the stars and wondered at the marvels of the universe, he has questioned the world around him. Commonplace items often take on a special significance in light of some inherent inner quality. Among these, of course, are gemstones. Unfortunately, the scientists of today would tell you that gems don’t have any special powers at all. In the past, however, gems were commonly believed to contain a wide variety of magical powers.

10 The Breastplate Of Aaron 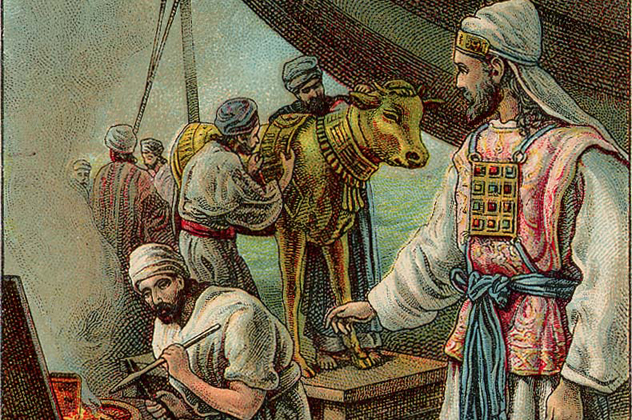 Birthstones first became a thing due to a Biblical legend about the breastplate of Aaron, the high priest. According to the story, God had Aaron make a breastplate that had 12 gemstones set in it, one gemstone to represent each of the tribes of Israel. This breastplate was also to be known as the “breastplate of judgment,” and was part of the high priest’s ceremonial gear. This was likely a way of representing his authority as the high priest over the 12 tribes.

Whatever the reason, people began attributing magical powers to the types of gemstones that were set in the breastplate and began using them as amulets. As time went on, these stones came to be associated with specific months, and the tradition of birthstones began. It should be noted that, unfortunately, translations have made it difficult to get an accurate list of the 12 original stones from the priestly breastplate. 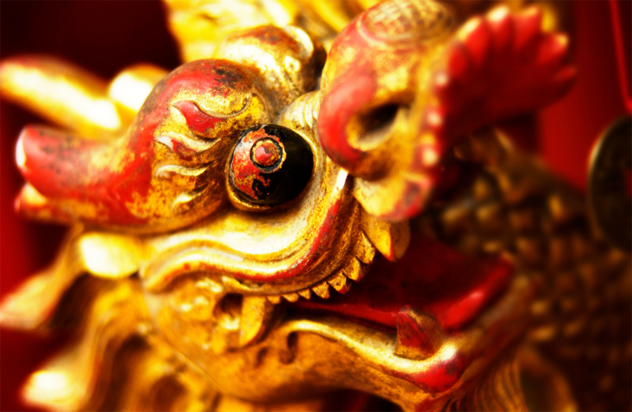 In our enlightened modern age we know that pearls are formed inside the shells of oysters, but back in the old days there were all kinds of theories about where pearls came from. Due to their shape, many people associated them with dewdrops or tears, but the Chinese had a much different take on these precious stones. According to the old Chinese legends, pearls actually came from the brains of dragons, and this figured into the folklore regarding them.

When the secret behind pearls was discovered, the ancient Chinese designed a pearl “culturing” method that produces them unnaturally. Essentially, the process involves placing something inside the oyster to facilitate the formation of a pearl. Many people dislike this process because it is not natural.

8 The Power Of Invisibility 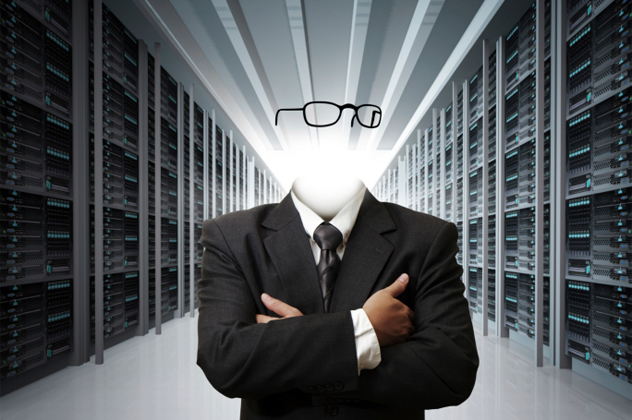 The precious forms of opal can show an amazing variety of colors, and are very beautiful to look at; this is part of what makes them so highly sought after. Due to their rare beauty, legends have long been told about the powers of the opal—namely, that it can render the wearer completely invisible when needed. One legend tells of a farmer who used a ring with an opal, the birthstone of October, to hide his presence completely.

Now, most of us would probably just use this as a great chance to play some pranks, but this guy wasn’t like most people. He used his newfound abilities to seduce the wife of a king, slay the king himself, and take over in his place. The stories of opals allowing people to become invisible are quite old, and seem to be prevalent in the beliefs of many cultures. It should also be noted that the opal is often associated with eyesight in various ways, which might explain the belief that it can make you invisible. 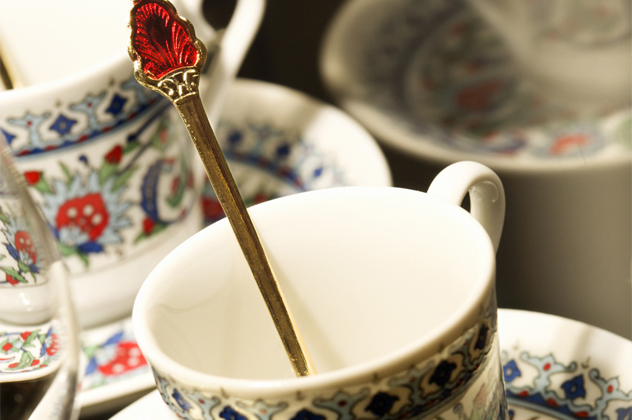 Humans like to do a lot of different things, but one of the most popular global pastimes is intoxication. And if there’s something that humans really hate, it’s the consequences of getting intoxicated (namely, hangovers). It was also a much more common worry in ancient times that you might be poisoned by your enemies, or just get food poisoning due to the poor hygienic practices of the time.

Perhaps to assuage their worries, people came up with legends regarding amethysts, the birthstone of February, and their supposed powers to protect you from all forms of intoxication. According to the legends, amethysts could protect you from drunkenness and save you from poison or disease if you drank or ate from containers set with the stones. In the Greek myths, Heracles uses a cup made with amethyst for protection from diseases and poison. 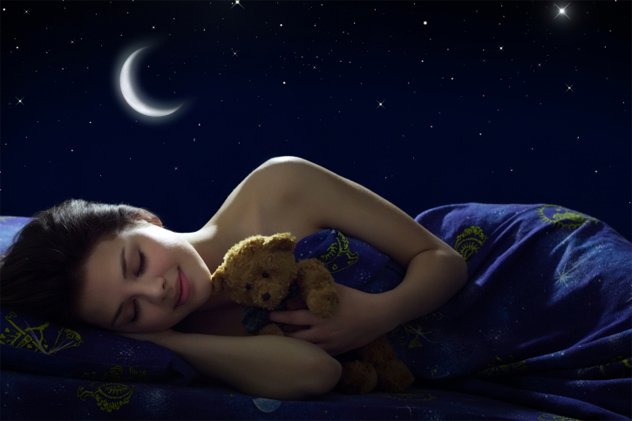 As long as humans have known our existence, we have dreamed, and as long as we have dreamed we have been incredibly fascinated by the concept. However, dreaming isn’t always fun and games. Sometimes we are plagued by horrible nightmares that make sleeping something to dread.

Back in the day, humans decided that something must be done about this and somehow came to the conclusion that certain gemstones could actually fend off evil energy, thus protecting them from bad dreams. Garnet, the deep red birthstone for January, is known for having the power to ward off the most horrifying dreams, and was considered most useful when the dreams involved evil spirits. 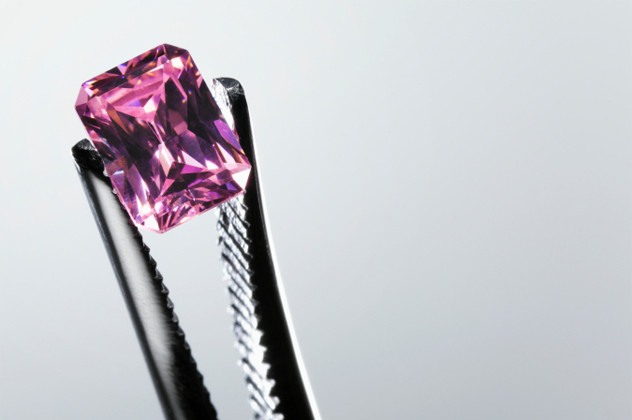 Crystal healing has been around for a long time, and is still practiced by some today. However, back before modern medicine, these ideas were much more standard and understandable. One of the powers attributed to gemstones—in particular the amethyst, but often many others as well—was pain relief. While some simply claim that certain gemstones will give you generic relief from all pain, much of the magic often involves the healing of specific injuries and illnesses. For example, amethysts were believed to provide relief if you had a migraine, and could also help with the symptoms of arthritis. 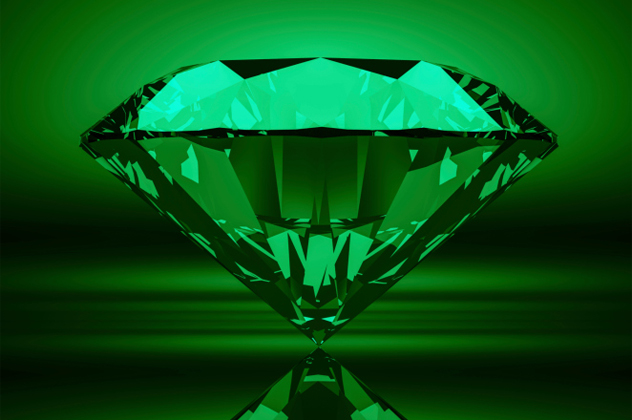 Emeralds are already one of the rarest gemstones on earth, but most of them contain small flaws that lessen their worth. Because of that, an unflawed emerald is often more valuable than a diamond. But back in the day, many people were not looking at emeralds for their beauty, but for their healing powers. In fact, some instructions even involved crushing the emerald to powder, which seems like a sad waste of a beautiful stone.

In India, emeralds were used for so many things you would think they really were magical. It was believed that emeralds could help those who were suffering from kidney stones, end the blockage of constipation, and settle the stomach in pretty much any situation. Not only that, but many believed that while an amethyst could prevent poisoning, the emerald could cure it if the poisoning had already occurred. 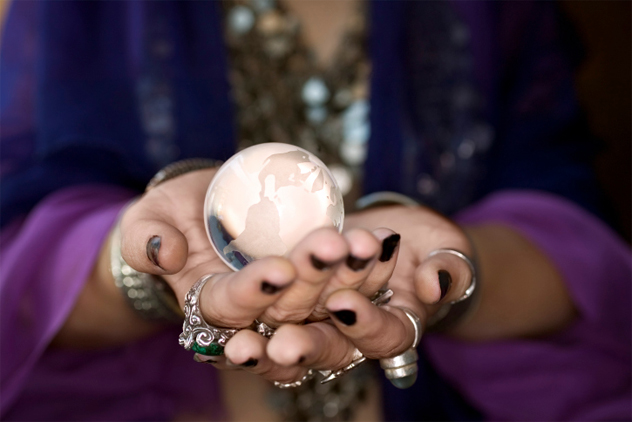 Sapphires are usually known as a beautiful blue stone, but while the blue hue is common it is not the only coloration possible. Sapphires can be pink, green, purple, yellow, or any other color. These gemstones can also, according to the legends, provide the wearer with all sorts of magical abilities. One of the strangest is the lore that sapphires can give the wearer the ability to predict the future.

These abilities are a common theme in gemstone lore. In addition to stopping poison, an amethyst can essentially predict lies or betrayal, and a sapphire, under the right conditions, can predict the future. This of course has caused both the amethyst and sapphire to become popular in divination, and among practitioners of the occult, they are still believed to posses magical properties. 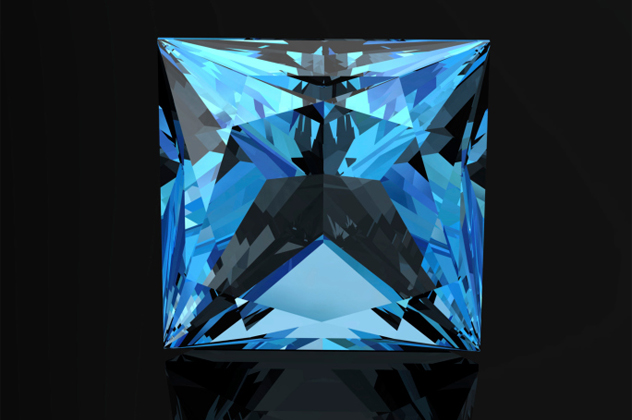 The aquamarine has long been prized by sailors for its alleged ability to keep them safe at sea. However, long ago, the aquamarine was used for much more than simply a safe journey. One of the stranger powers of this particular crystal is that it was supposedly usable as a means of controlling anxiety and negative moods, essentially making it an anti-depressant. People believed that the aquamarine would help free people from negative emotions. This gemstone could also, according to the legends, help you understand your purpose in life and get over your fears. 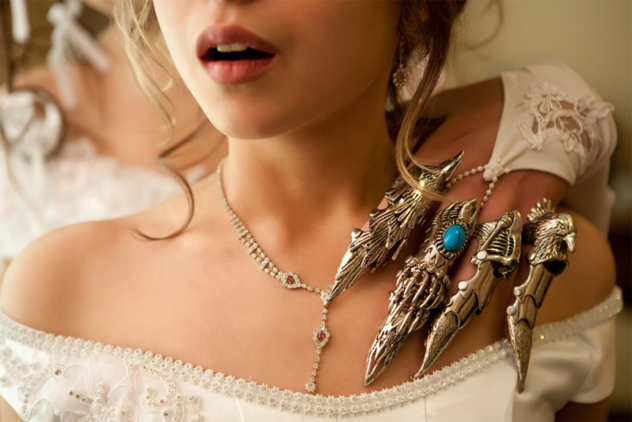 Gemstones can do just about anything, at least as far as modern-day crystal healers and ancient legends would have you believe. According to the legends, these abilities extended to fighting off demons. You see, among other gemstones, garnets in particular were believed to be excellent at warding off actual demons, and were also used for vague, generic protection from just about any evil possible.

Also, if some sort of danger is approaching you, the legends say your garnet gemstone will lose color to warn you of your impending doom. Sapphires also come into play when we enter the demon protection game, as many people in the ancient world thought that a sapphire could protect you from most forms of black magic.

Gregory Myers’ birthstone is an Emerald. He doesn’t have one, but figures a picture would probably suffice. If you would like to send him one (an emerald or a picture of one), you can follow him on Twitter.