The notorious kingpins who inflict their dubious “leadership” on nations are often ineffective and arbitrary at best or genocidal at worst. However, the personal lives, beliefs, and happenings behind the scenes as far as dictators are concerned are often simply weird, or defy popular imagination. In this list, we discover a new and lesser-known set of weird facts about well-known “great leaders” we rightly fail to admire. We also take a moment to look back at a determined wannabe dictator who tried to sell Nazism to Canada—with some success. 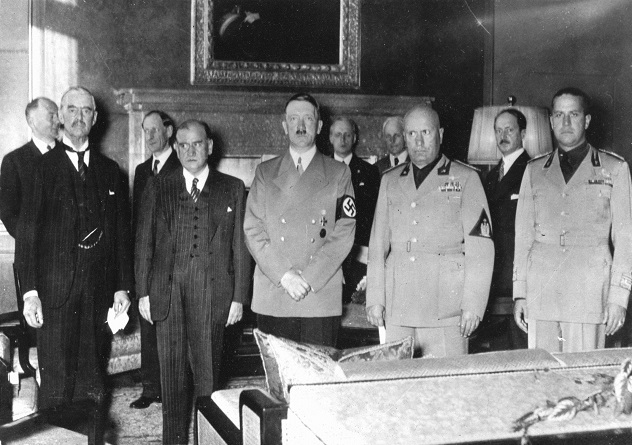 Italy has often been lumped with Nazi Germany when World War II is considered. While their cooperation is undeniable, the disturbing truth behind Italian anti-Semitism is marked by opportunism rather than sincere belief. In the early years of Italy’s Fascist Party, Benito Mussolini declared “Antisemitism does not exist in Italy . . . Italians of Jewish birth have shown themselves good citizens, and they fought bravely in the war. Many of them occupy leading positions in the universities, in the army, in the banks.”

In fact, a notable percentage of citizens belonging to the Italian Jewish minority became involved in the Fascist party, seeing its goals as a means to realize their own. Spurred by opportunity in 1938, Italy began the move towards anti-Semitism as part of its Fascist platform in order to appease and impress Adolf Hitler as an Italian/German alliance was built. Nevertheless, popular support for persecution of Jews was significantly opposed by much of the Italian population despite the actions of the government.

9 “Joseph Stalin” Was A Pseudonym 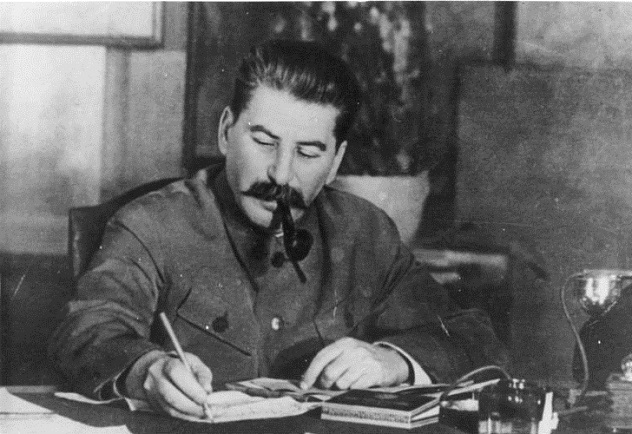 Joseph Stalin was one of the worst dictators ever to have lived. Not simply aggressive but downright paranoid, he often took vicious actions in the name of supposed national security and perceived suspected or merely potential “traitors” as personal safety threats. However, it was not his brutal practices—that included mass purges or the execution of engineers working on confidential projects once the job was done—that we consider with surprise in this account.

“Joseph Stalin” was in fact, a pseudonym for a man with a different true identity. Born in Georgia, a country with a diverse history that included long periods of Soviet occupation, “Stalin” was originally named Joseph Vissarionvich Djvugashvili. His name was changed to Stalin, which literally translated to “Man of Steel,” as in the Superman film. 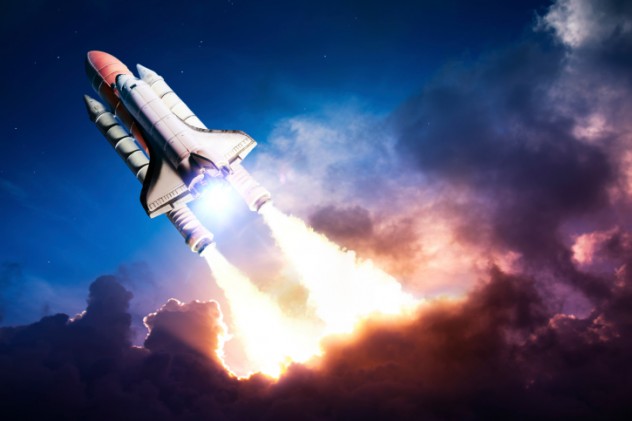 Turkmenistan was ruled by “president for life” Saparmurat Niyazov, with results that would range from the comical to absurd had there not been greater tragedy involved. The President ranked among the oddest individuals to assume power, with a combination of childlike naivety and megalomaniacal recklessness.

Having ruled from Soviet times with a growing cult of personality, the dictator published the Rhunama, or “Book of Soul” that “taught the right path and protected against negative influences.” Saturdays were national reading day and the book had to be memorized in order to qualify for basic privileges such as a driver’s license.

Niyazov also believed in his version of space development. In order to ensure that his book with answers to all the problems in the universe reached beyond the human sphere, he encased a copy of Part One in a space capsule along with a national flag, launched 2005 by a Russian Dnepr rocket. The official Neitralny Turkmenistan newspaper stated “The book that conquered the hearts of millions on Earth is now conquering space.” 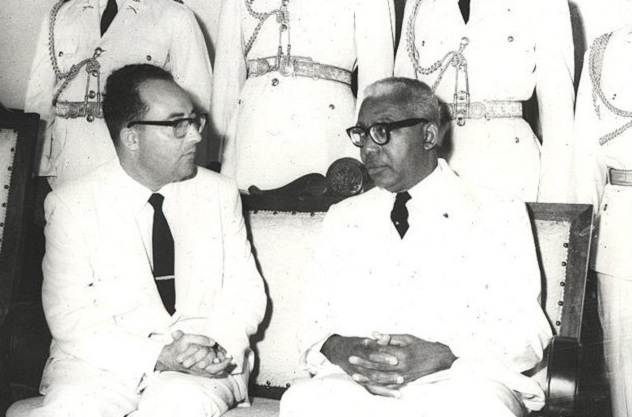 There are some dictators who make statements and institute social traditions that quickly identify them as members of an entirely new rank of delusionals or the most daring spin artists in history. Known for many atrocities and repressive regime practices, the medical man turned brutal Haitian dictator Francois Duvalier took the step of encouraging the recital of the Lord’s Prayer. What made this measure especially odd and concerning was the fact that Duvalier was now the subject of the prayer.

The quasi-religious teachings surrounding Duvalier grew to include claims that his predecessors—Dessalines, Toussaint, Christophe, Petion, and Estime—were actually deceased beings now manifested in the person of Duvalier all at same time! Finally, Duvaliar was identified as a “professor of energy and electrifier of souls” in dramatic propaganda schemes that portrayed the dictator as a god-cult with scientific powers.

6 The Strange Tale Of Francisco Franco 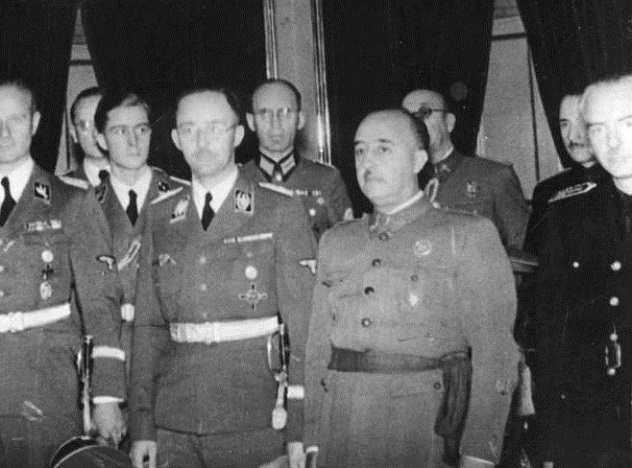 Francisco Franco may need relatively little introduction as a militant leader in the Spanish Civil War. In the late 1930s, Franco’s Spanish Nationalist forces succeeded in overthrowing the democratically elected Second Republic. Although a somewhat brutal dictator, his government was recognized as legitimate by the American and British administrations at that time.

What makes that occurrence especially odd is the means by which Franco achieved his victory—drawing on the support of Nazi Germany and Fascist Italy. The Germans tested a number of their war machines while assisting Franco, including the notorious Messerschmitt BF 109 fighter. Having secured his rule in Spain, Franco then refused to assist Nazi Germany and join them in their 1940 invasions at the start of WWII. 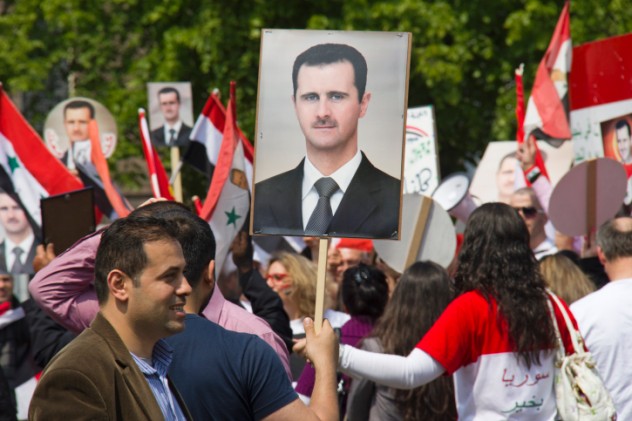 Bashar Al Assad is the enigmatic president of Syria. However, a look into the history and nature of the man in question raises some strange discoveries. Assad was the lesser-known brother in the family, overshadowed by his flashier older brother, who was to succeed as president. Assad studied computer sciences in his spare time and became head of the Syrian Computer Club as an unabashed “geek.”

After graduating from high school, Assad proceeded to medical studies at the University of Damascus, conducting his residency in ophalmology at the Tishreen military hospital. In 1992, the Syrian-born eye doctor began working at the Western Eye Hospital in London. Upon the death of his brother in a car crash in 1994, the pressure of succession fell to Assad. Although he had no political aspirations, Assad took the seat in 2000. A sham election was held and Assad switched from London eye doctor to the Syria’s new president and dictator. 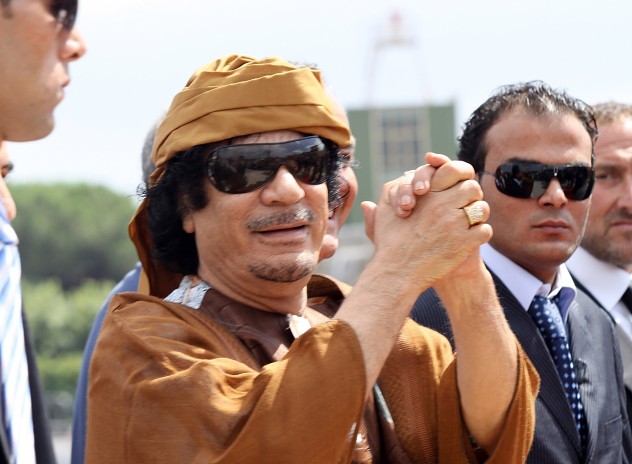 Moammar Gadhafi was known as one bad dictator. Gadhafi also carried out actions that cross traditional Arab culture with oddity on par with a B-movie. In love with tradition but afraid of drive-by shootings, the Colonel had a large, bulletproof tent that would be flown ahead and dropped off for him during his desert forays and political travels. In this bizarre merger of high tech and centuries-old tradition, Gadhafi would often keep two camels tethered outside his tent.

Ever superstitious yet shrewd, Gadhafi washed his hands in deer’s blood, but retained his image of “sex appeal” and focused heavily on his image in the eyes of the west. Moammar Gadfhafi was very into male beauty and had plastic surgery in 1994. A South American doctor once called him vain. Gadhafi wasn’t the only member of his family who was a bit eccentric—his sons went on a cruise with on-board shark pools. 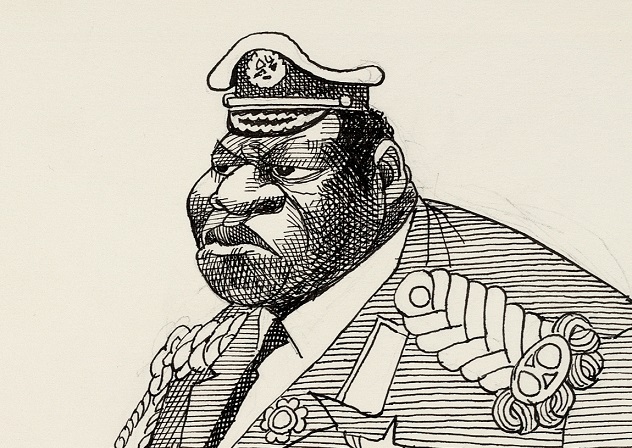 Idi Amin, the “Butcher of Uganda,” is well-known for brutality and killing. However, his selective wrath against rivals took more surprising turns. In his self-declared position as “president for life,” Idi Amin decided to make a point to the Foreign Ministers of the OAU Countries. He chose four white males who were politically significant residents of Kampala and forced them to bend over and carry him around in a large, throne-like chair during the 1975 meetings.

The amusement spread through the primarily black audience like wildfire and the somewhat disturbing incident became one of the more notorious examples of “reverse discrimination.” Amin’s white humiliation stunt may have been one of his less brutal actions, but it certainly carried weight. He explained “Because I wanted to show that we Africans used to carry Europeans but now Europeans are carrying us. We are now the masters. These in front are pure Englishmen.” 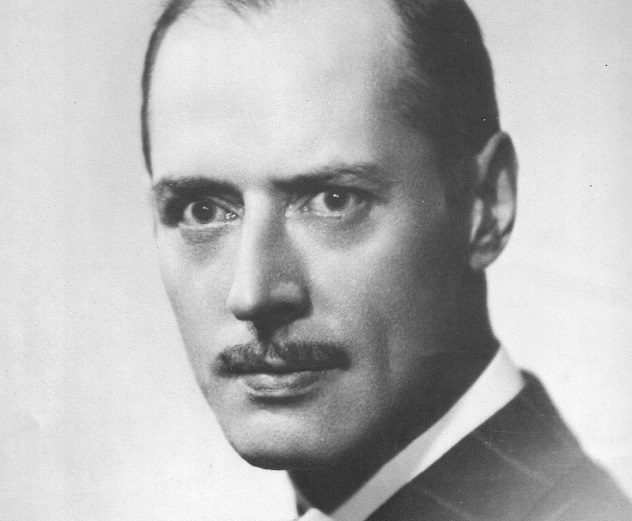 A dictator often rises to success from a unique combination of circumstances and ambition. While Adrien Arcand never succeeded in taking over a country, his bizarre involvements in politics as “Canada’s Furher” before and during World War II put him in a class of his own. After the Great Depression, Canadian economic struggles led to interest in Fascism. Prime Minister MacKenzie King expressed a positive response upon meeting Hitler himself. Montreal journalist Adrien Arcand took the opportunity to declare himself the leader of Canada’s “National Unity” Facist party, which became a notable part of the political scene.

Utilizing the expected Nazi symbols and vocal anti-Semitic views, Arcand organized Nazi rallies in Canada and garnered the support of a surprisingly large contingent of citizens bearing the Swastika combined with Maple Leaves as he proclaimed himself “The Canadian Fuhrer.” When World War II ensued, Arcand was arrested by Canadian forces for his organization of Nazi events and efforts to entrench Nazism in Canadian politics. His destructive efforts in his bid to bring a dictatorship to what is officially known as the “True North Strong and Free” were eerily effective and might have seen more “success” had he not been stopped. After his postwar release, Arcand did not give up on his Fascist initiatives, although interest was—not surprisingly—very limited. 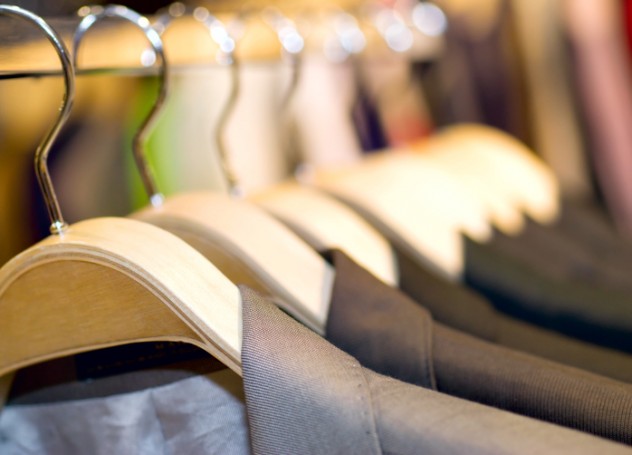 Romanian Dictator Nicolai Ceausescu was beaten in prison during the Nazi era so badly that he suffered a permanent speech impediment, but that did not stop him from getting his message across in brutally direct ways. Rescued in 1944 by Russian soldiers disguised as Nazis, Ceausescu rose to power in 1965. Despite his reckless disregard for the safety and lives of others, this particularly brutal European dictator had an obsessive concern for his safety. His paranoia reached lengths almost unheard of in other dictators.

While paranoia about food was common, Ceausescu had sealed coolers of food transported with him, protected by armed guards. His clothing safety practices truly bordered on the insane and took things to the next level. He feared that his enemies were trying to kill him by poisoning his clothing, which led him to wear a different suit each day. Daily suit burnings and the selection of a new suit from his locked annual stockpile of suits ensured his protection. His staff were assigned to protect his clothing from radiation and bacteria and places he might touch were disinfected prior to each visit. This is strange behavior indeed for a tyrant who denied the existence of HIV/AIDS as a public health problem and banned contraceptives.

Ron Harlan is a writer, consultant, and student of science from Western Canada. Ron is passionate about the history of Planet Earth and sharing lesser-known information.