Keeping up with the news is hard, so hard that most of us miss all but the biggest stories. In our new feature, we save you the hassle by rounding up the most mind-blowing events each month. Events that shocked us all and shook the established order to its core. Events that somehow changed the world. Events like . . .

10Turkey Was Rocked By A Massive Coup Attempt 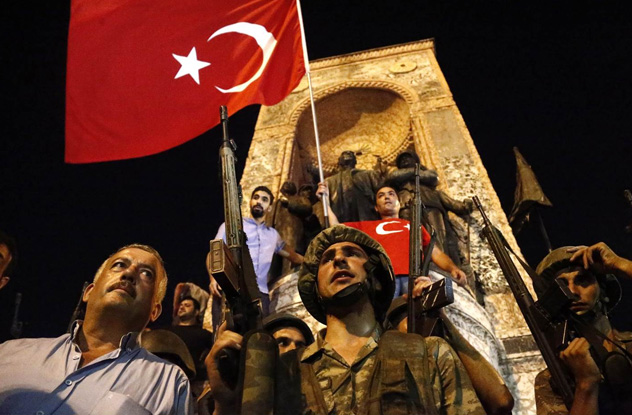 On the night of July 15, Turkey suffered its first attempted coup in 36 years. Pro-secular soldiers seized airports, shut down media, and bombed the Turkish parliament. It briefly looked like the government would fall. Then President Recep Tayyip Erdogan got a message out, calling for his supporters to take to the streets. The resulting riots overwhelmed the plotters.

The toll of the coup attempt was devastating. Over 300 died when tanks started shelling the crowds, and another 2,100 were injured. The backlash was arguably worse. Erdogan loyalists arrested over 6,000 people, dismissed another 36,000 from their jobs, and tortured and raped hundreds more.

Not everyone is convinced this was a true coup. Many have alleged it was plotted and carried out by Erdogan himself to smooth his path toward dictatorship.

9Iraq, France And Germany Were Devastated By ISIS Attacks 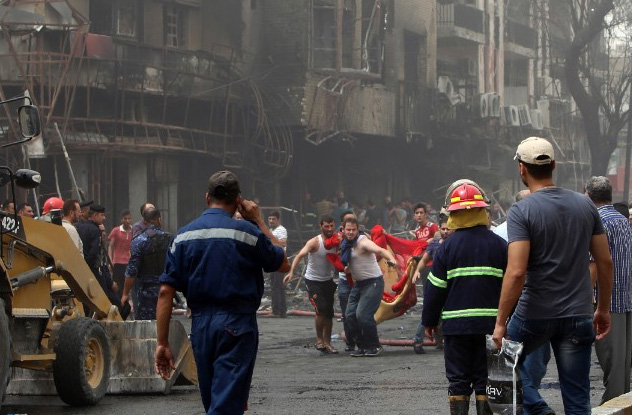 July 3 saw ISIS start the month by carrying out their deadliest attack yet. A truck bomb in the heart of Baghdad exploded shortly after midnight, killing 292 people. It was the deadliest attack in Iraq since 2007 and the deadliest ever carried out by a single bomber. Unfortunately, even this carnage would soon be overshadowed by yet more attacks.

Only 11 days later, an ISIS supporter drove a 19-ton truck through the Bastille Day crowds at Nice, killing 84. Barely had France recovered from its latest bout of grief when ISIS attackers struck again, murdering a Catholic priest in his church. As a result, France’s state of emergency was extended.

By comparison, Germany got off almost lightly. Two refugees inspired by ISIS separately carried out axe and bomb attacks. Although nearly 20 were injured, only the attackers themselves died.

8Germany And Japan Were Rocked By Rampage Killings 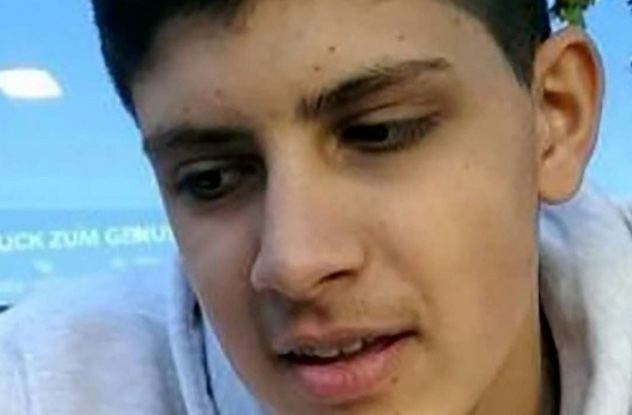 Besides ISIS attacks, two developed nations also suffered their deadliest mass-killings in years. In Germany, a German-Iranian teenager went on a rampage in a McDonald’s, killing nine and wounding 35. He was a loner obsessed with school shooters, and police found evidence he’d used Facebook to lure his teenage victims.

The gunman had expressed support for Adolf Hitler and was a fan of Norwegian terrorist Anders Breivik. As a result, police are now investigating if this rampage shooting was actually Germany’s first major far-right attack in decades.

There was no such ambiguity about Japan’s worst mass-killing since World War II. The murderer, Satoshi Uematsu, had a clear and pathological hatred of disabled people and expressed that hatred in the vilest way possible. On July 26, Uematsu broke into a care home and stabbed 19 people to death. Police said he showed no remorse.

7The US Nominated The Least Popular Presidential Candidates In History 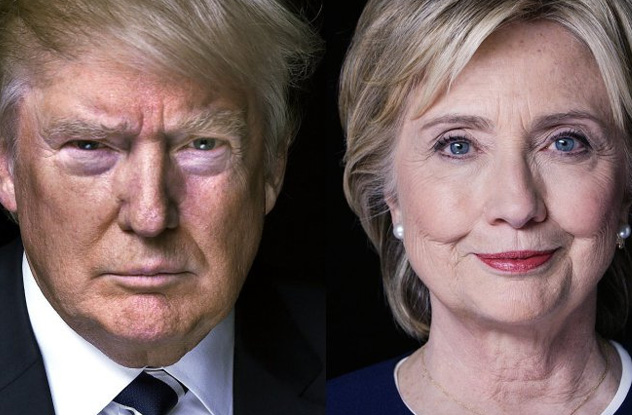 After that depressing cavalcade of death, it was almost a relief when the news returned to the US elections. In late July, the two parties formally coroneted Donald Trump and Hillary Clinton. In doing so, they kicked off a contest between the two least popular candidates in US history.

On top of that, both candidates took further hits at their conventions. Trump publicly called on Russia to interfere in America’s election. Meanwhile, an email leak revealed the DNC had tried to rig Clinton’s nomination by tilting the field against Bernie Sanders. 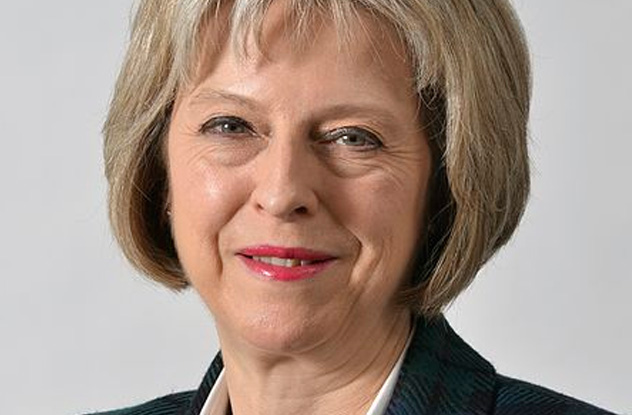 While the US was getting excited about its first female major party nominee, Britain went ahead and anointed its second female prime minister. After the fallout from Brexit claimed David Cameron’s scalp, Theresa May stepped up to fill his shoes. She did so without calling an election, which some people considered undemocratic. Almost immediately, the new PM was making waves.

The biggest wave was appointing Boris Johnson as her foreign secretary. A man with Trump’s hair, Rob Ford’s scandals, and Berlusconi’s bumbling, Johnson is the last person anyone expected to see in such a role. When the US Defense Department learned the news, their spokesman had to struggle to keep himself from cracking up during a press conference.

The toughest job for May will be making a success of Brexit. In-fighting about the EU has already claimed the scalp of the last three Conservative PMs. Will May be number four? 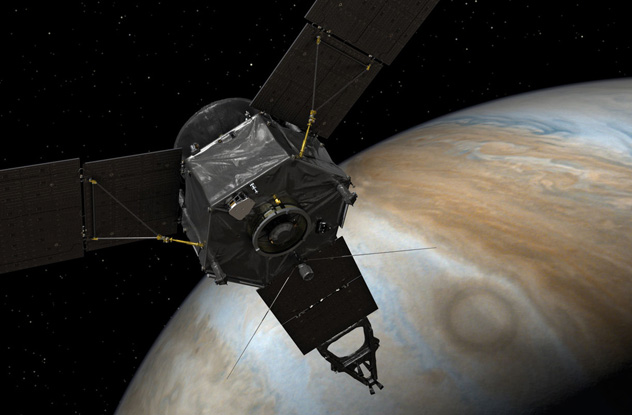 Thankfully, the month wasn’t all doom and gloom. Science scored a firm win when NASA’s Juno craft reached Jupiter on July 4. The 20-month mission is expected to do for Jupiter what New Horizons did for Pluto. For scientists, that means plenty of new data to pore over. For the rest of us, that means plenty of awesome pictures to marvel at.

Already, a treasure trove of images from the five-year voyage to the planet is available online, and more will doubtless soon follow. On a more scientific level, the craft is now taking readings that could give us an insight into Jupiter’s past and future and solve numerous questions about the gas giant’s current state (including why its famous Red Spot is shrinking). In a particularly grim month, this incredible achievement was welcome news.

4The US Was Rocked By Targeted Cop Killings 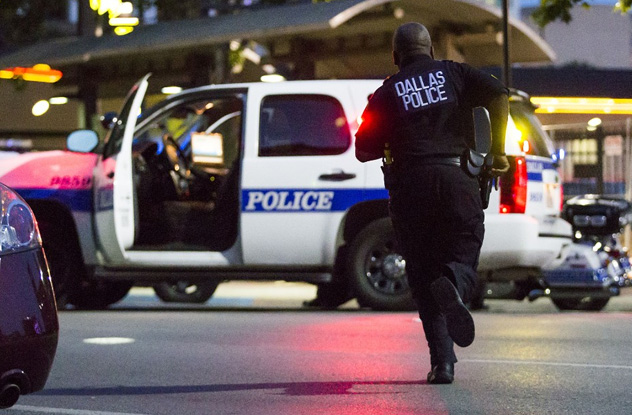 When the shots rang out across Dallas on July 7, sending people running for cover, it marked the point that anti-cop resentment in the States finally boiled over. 2016 was already a bad year for cop killings: Prior to Dallas, 26 had died, compared to 18 by that point in 2015. The sniper attack, by an ex-member of the New Black Panthers, added another five bodies. It was the deadliest single day for law enforcement since 9/11.

10 days later, another black supremacist ambushed and gunned down three more officers in Baton Rouge. In between these two attacks, four officers were shot and injured in ambush attacks, and two former cops working as courthouse bailiffs were shot and killed.

All these incidents have combined to make 2016 exceptionally bloody for cops. More worryingly, they show black supremacism may be emerging as America’s newest domestic terror threat.

3The International Court Set A Collision Course With China 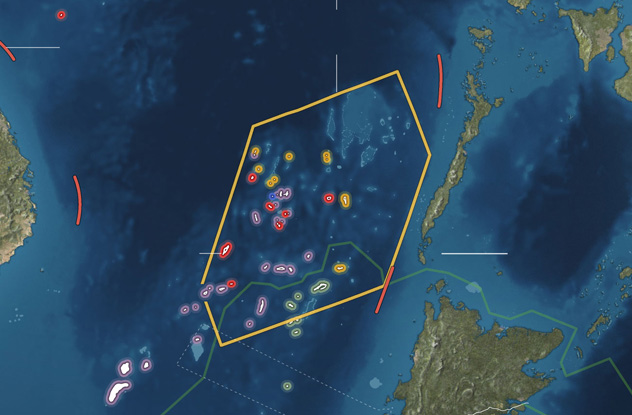 The South China Sea has long been a potential flashpoint for World War III. In July 2016, that hypothetical conflict got even closer. After years of tension, the international court ruled against China’s incursions into the sea, saying they violated Philippine sovereignty. Beijing predictably went ape.

Just after the ruling, China published a white paper saying the UN had been influenced by US lies. The government swore to increase militarization in the region. The US responded by reiterating its right to keep sailing in the South China Sea. Russia then jumped in on the dispute, saying it would hold drills there, thereby ensuring that three of the world’s nuclear powers are now caught in a game of naval chicken.

Thankfully, the likelihood of a full-blown war is currently small. Whether that’ll still be the case in a year’s time, though, is anybody’s guess.

2Australia Had Its Messiest Election In Decades 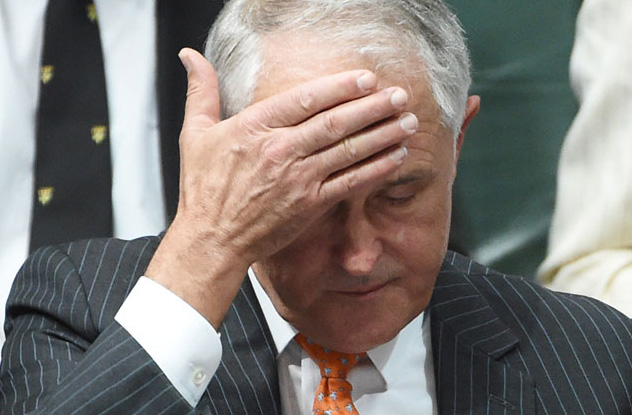 If you thought the upcoming US election was a pain, spare a thought for Australia. On July 2, the disillusioned country went to the polls. The result was a ramshackle mess whereby voters seemed to reject everyone on offer, and no one could figure out who had won for eight whole days.

In the end, incumbent prime minister Malcolm Turnbull was re-elected at the head of his Liberal/National coalition but not before voters had given him a kicking. Turnbull’s parliamentary majority dropped to a single seat, a laughable number that looked even less stable when some seats had to be recounted.

The takeaway message was that Australians were fed up with their political class but had no inspiring new candidates to propel to power on the back of their grievances. 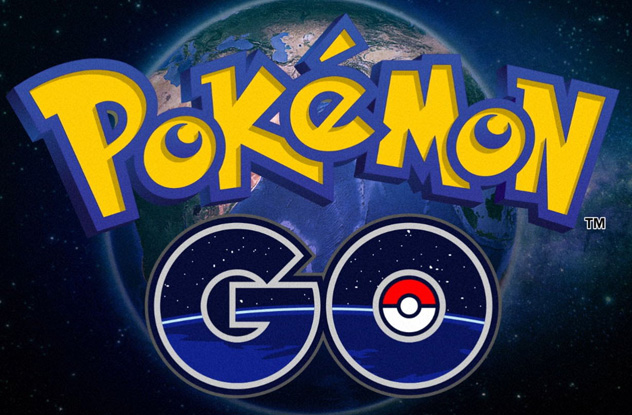 Summer is traditionally the time when lightweight news dominates the airwaves. That hasn’t happened for a depressingly long time now.

Last year, Europe’s refugee crisis blew up. The year before that, the rise of ISIS had us all glued to our tablets. The year before that, Egypt suffered a coup, and Assad was gassing his own civilians with Sarin. So it was with some relief that reporters turned to the launch of Pokemon Go to squeeze some last drops of humor out of a pretty bleak year.

There were stories about the game stopping America’s obesity crisis. About it teaching Americans the metric system. About cops using its Pokestop feature to lure felons into police stations. There were even stories about enterprising cab drivers offering to drive people the 10 kilometers needed to power up their Pokemon. It was a classic, daft, summer story. It’s just a shame about all the unprecedented horrors that surrounded it.