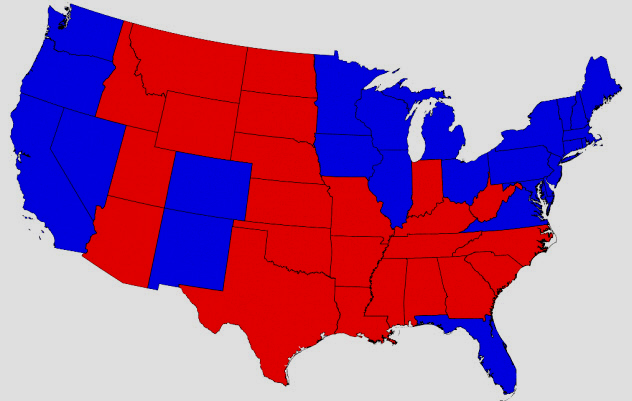 Electoral College and the National Archives (2012) 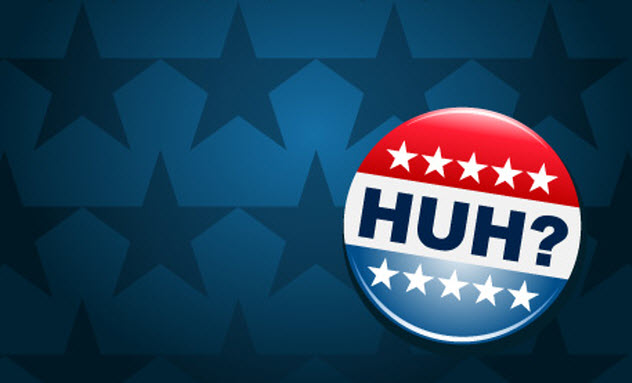 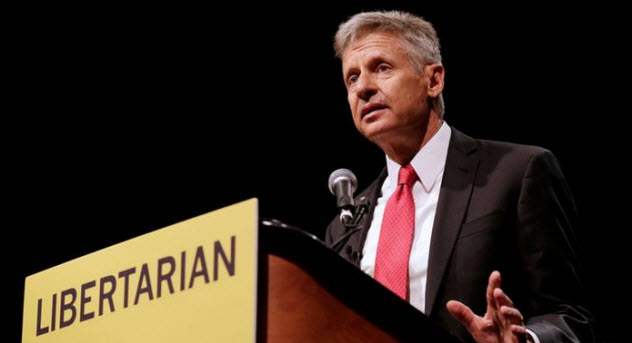 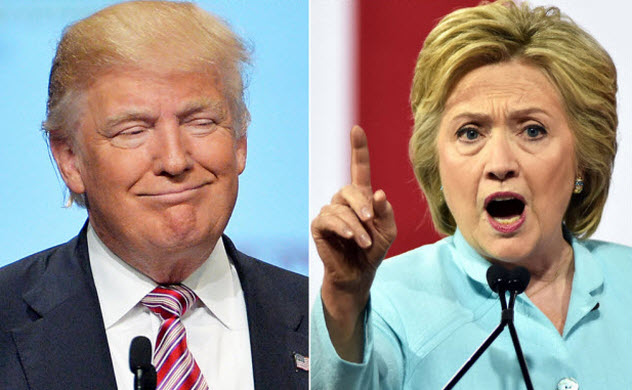 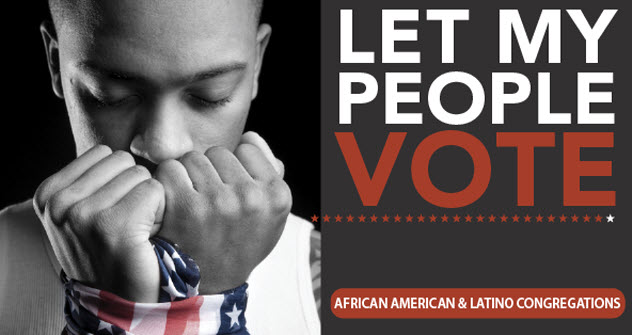 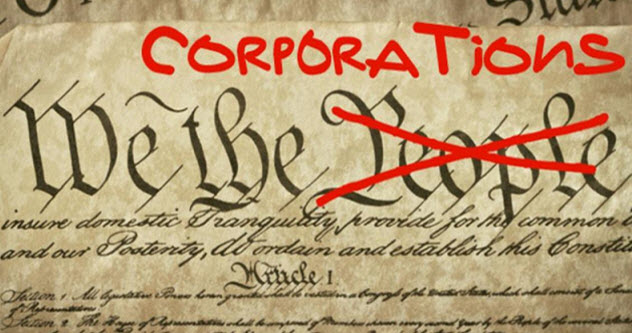 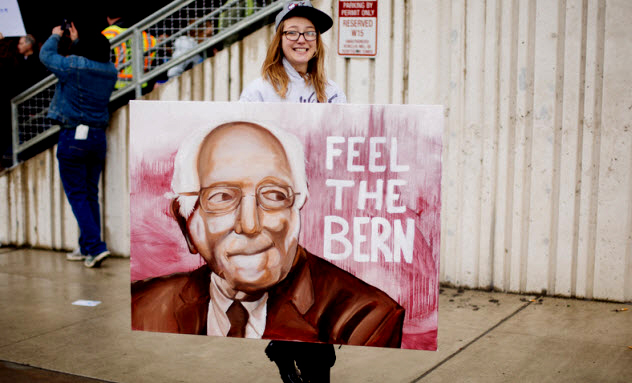 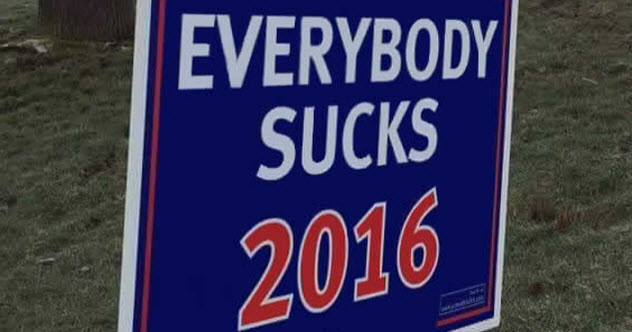