The Maya are perhaps one of the world’s most successful and brilliant civilizations. Thanks to the hard work of dedicated researchers and archaeologists, many secrets of this once-powerful civilization are now starting to unravel. 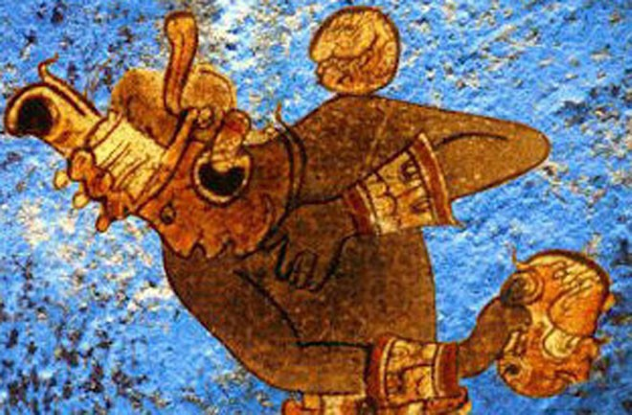 The Maya considered a certain shade of blue to be a highly significant color. Known as Maya Blue, this color was used to cover pots, palace walls, and codices. In addition, it was also used to cover the bodies of human sacrifices. Though scientists knew the two main ingredients of Maya Blue were indigo and palygorskite, they were at loss as to what the mysterious third ingredient was.

In 2008, US researchers published a study claiming that copal resin was the third secret ingredient of Maya Blue. However, a 2013 study refuted this claim. According to the researchers, their analyses revealed that the third secret ingredient is dehydroindigo and not copal resin. In addition, they suggested that the Maya knew “how to obtain the desired hue by varying the preparation temperature.” 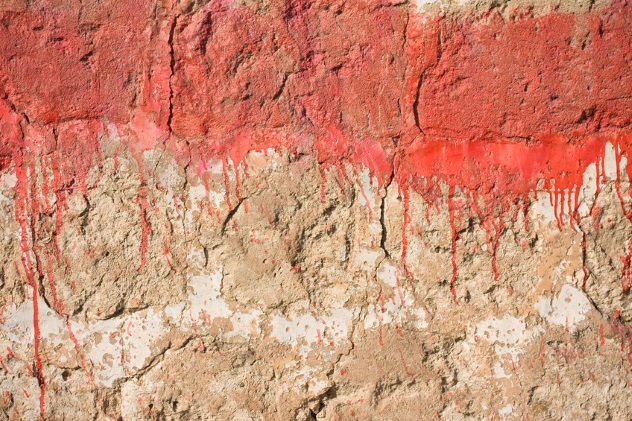 One of the central beliefs of the Maya was that each person possessed a life force. Most importantly, they believed that this life force was a source of nourishment for the gods. Just recently, a team of researchers discovered that the Maya conducted a ceremony associated with this life force.

The ceremony was quite gruesome. Using arrowheads made from a type of volcanic glass called obsidian, the Maya would cut a person’s genitals, tongue, or earlobes and then let the blood spill out. They believed that by performing this ritual, they were “feeding the gods with the human essential life force.” Though this ceremony was brutal, the participants were likely volunteers, and they probably survived the painful ordeal. 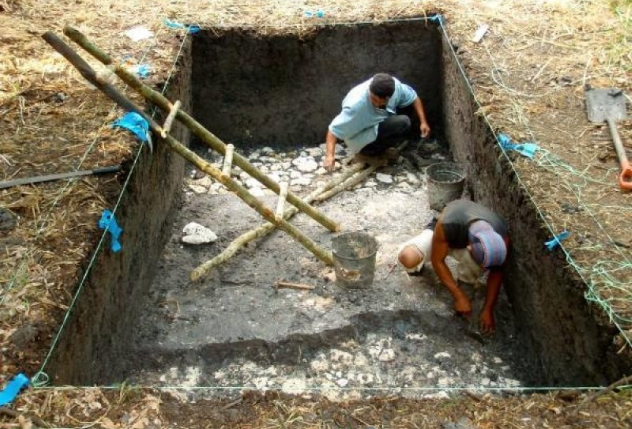 The ancient Mayan city of Tikal was located in a region where for four months every year, the skies would dry up and no rain would fall. Despite this, Tikal flourished for hundreds of years. In fact, in AD 700, this ancient Mayan city was home to approximately 80,000 people. So how did this metropolis survive the regular droughts?

Archaeologists have just recently discovered that the residents of Tikal used “a surprisingly sustainable system of water delivery.” In order to store rainwater from the eight-month wet season, the Maya constructed “a series of paved reservoirs.” The majority of these reservoirs could hold thousands of gallons of rainwater. In fact, the largest reservoir could store as much as 74 million liters (20 million gallons). The technology might have been simple, but it was sustainable, and it provided the Maya with a steady water supply during the yearly four-month droughts. 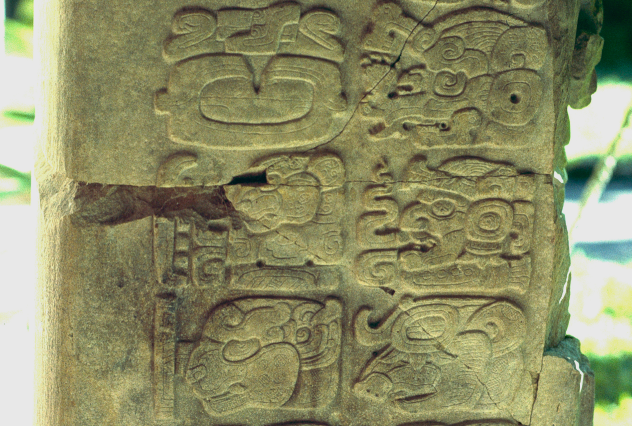 In 2013, a team of archaeologists unearthed a 1,500-year-old stone monument beneath a Mayan temple in Guatemala. This monument, which dated back to AD 564, detailed an ancient royal struggle between two Maya dynasties that lasted for seven years.

After deciphering the inscriptions, the researchers discovered that the monument was created in honor of a certain Maya king named Chak Took Ich’aak or “Red Spark Claw.” His death caused the political turmoil narrated in the stone monument. Ultimately, the struggle ended, and Chak Took Ich’aak’s son, King Wa’oom Uch’ab Tzi’kin (“He Who Stands Up the Offering of the Eagle”), took over the throne.

Experts considered this finding monumental since it provided the names of the Maya rulers during the sixth century. Before the discovery of the stone monument, no one knew their names.

6 Daily Lives Of The Maya Commoners 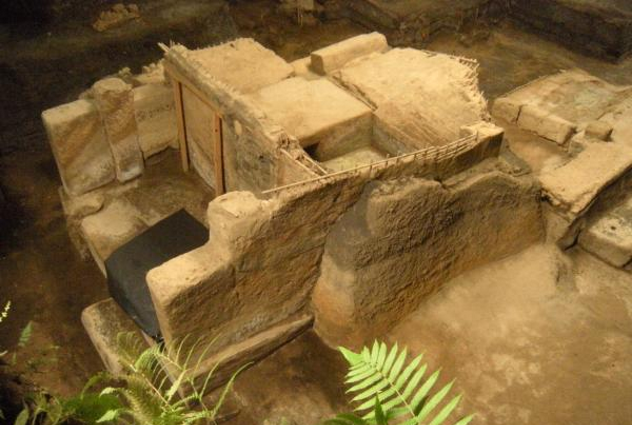 Also known as the “New World Pompeii,” the village of Ceren in El Salvador is considered to be “the best preserved ancient Maya village in all of Latin America.” This archaeological site was discovered by Professor Payson Sheets in 1978.

Aside from being the best preserved Mayan village in all of Latin America, Ceren also gave archaeologists a glimpse into the daily lives of the Maya commoners. Archaeological evidence discovered at the site showed that the residents of Ceren were not influenced or controlled by the ruling Maya elite. They were autonomous; they “had free reign regarding their architecture, crop selections, religious activities, and economics.” Significant decisions involving the community were made by the residents themselves.

This discovery is in stark contrast with some Mayan archaeological records, which state that the elites made the economic and political decisions for a particular region.

5 Primary Cause Of The Mayan Apocalypse 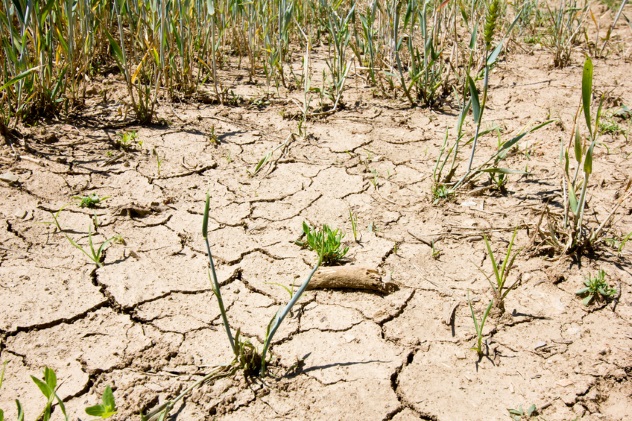 One of the most enduring mysteries involving the Mayan civilization is the cause of their demise. The Maya were a technologically advanced people. They had an excellent understanding of astronomy and mathematics, they built impressive cities, and “they used the only known written script in Mesoamerica.” But this advanced civilization mysteriously collapsed. Many theories have been proposed, such as invasion or civil war, but perhaps the most plausible was severe climate change.

Evidence points out that the Mayan civilization was hit by two severe droughts that lasted for decades. The first happened in the ninth century, and the second occurred in the 11th century. Archaeologists suggests that the ninth-century drought caused the collapse of Mayan cities located in the southern portion of the empire, while the 11th-century drought precipitated the demise of the northern cities. 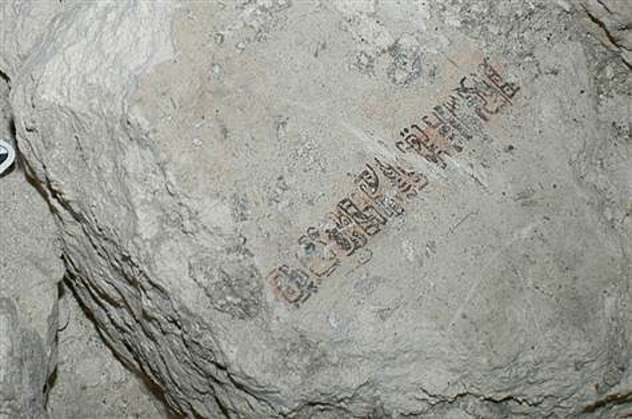 For years, researchers assumed that Mayan hieroglyphs were derived from the writing system of the Zapotecs, a pre-Columbian civilization that inhabited the Oaxaca valley south of Central Mexico. However, a set of newly discovered hieroglyphs suggested that the “Maya were writing at a complex level 150 years earlier than previously thought.”

Though the Mayans didn’t invent writing in the New World, the newly discovered writing system is a completely developed script, implying that the “Maya style [of writing] was not influenced by the Zapotecs.”

The hieroglyphs were found inside Las Pinturas, a pyramidal building located in San Bartolo, Guatemala. Unfortunately, researchers have not yet deciphered the newly found hieroglyphs despite the fact that it’s a “clearly developed written text.” 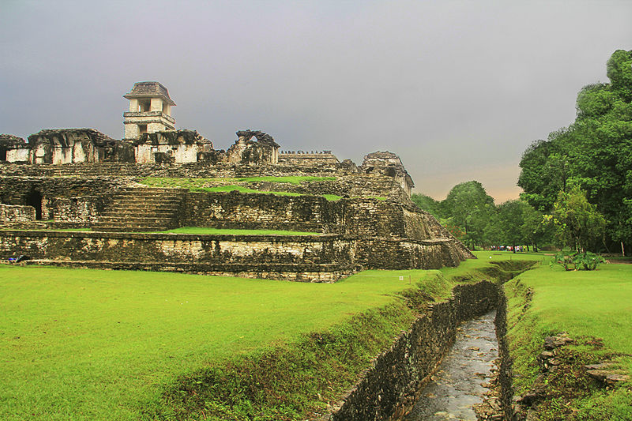 In 2009, a team of archaeologists released a study detailing how the Maya built fountains and toilets by controlling water pressure. This discovery refuted the widely held belief that the ability to generate water pressure in the New World only started after the arrival of Spanish colonizers.

The researchers arrived at this conclusion after investigating the unique and intricate system of water management located in the Mayan center of Palenque in Chiapas, Mexico. During its heyday, Palenque was inhabited by 6,000 people and was home to approximately 1,500 structures. It was called Lakamha or “Big Water” by the ancient Mayans due to the nine waterways, 56 springs, and hundreds of meters of cascades located in its vicinity.

After studying the city’s water management system, the researchers concluded that the Maya of Palenque “had water pressure technology by 750 AD at the very latest and most likely much earlier.” 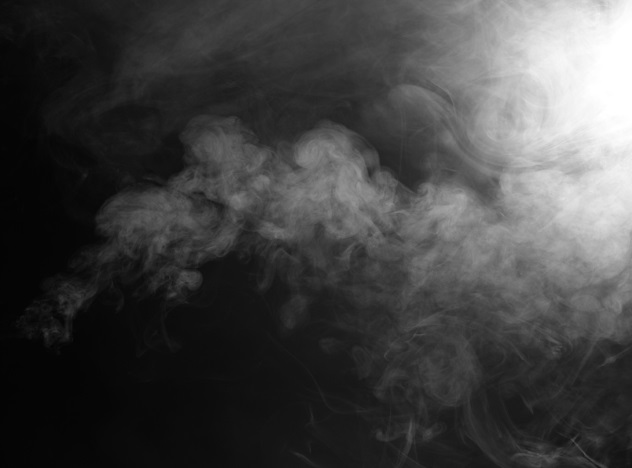 Even before the ancient Romans had their elaborate baths, the Maya had their humble sweat houses. In the early 2000s, a team of archaeologists led by Dr. Norman Hammond of Boston University discovered a mysterious structure at Cuello, northern Belize. For quite some time, the nature of the mysterious structure eluded them.

It was only by some sort of accident that they discovered that the building was a sweat house. After conducting further analysis, they found that the ancient Maya started using sweat houses as early as 900 BC or even much earlier.

So why did the Maya, who lived in a tropical environment, go to sweat houses regularly? According to the researchers, there were three possible reasons: First, the Maya used the sweat houses to cleanse their bodies. Second, they used them to get rid of certain illnesses. Third, the sweat houses were a way for them to communicate with the supernatural. 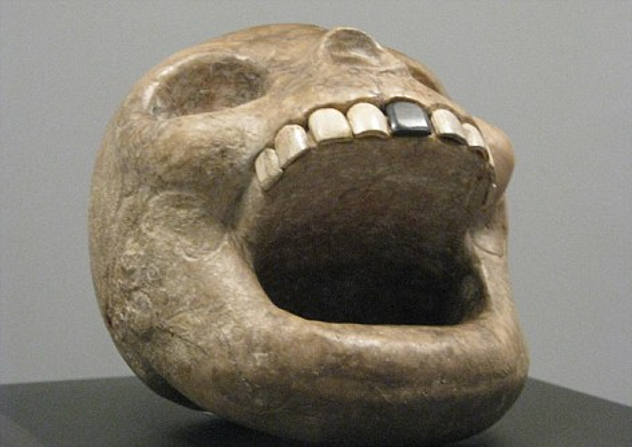 The Maya played a fun but somewhat deadly sport that involved two opposing teams passing a ball using only their knees, hips, and elbows. What made this sport deadly was that the losing team could be sacrificed at the end of the game.

To protect themselves from injury and to make certain maneuvers easier, the players wore different types of clothing, including a hand guard worn around the wrists. Now, archaeologists have discovered a monkey-shaped skull, which they concluded was a representation of this particular hand guard.

The Maya believed that they would still play their ball game even after they died. To prepare them for this afterlife sport, they created stone versions of the different types of clothing that they wore during the real-life games. These stone versions, like the monkey-shaped skull, were commonly found inside tombs.