I frequently find myself looking up past films of my favorite actors when I run out of things to watch – and it almost always provides me with a great playlist. Quite often this can lead us to films we are not so familiar with in which a great actor gives an amazing performance. This list looks at 10 of these lesser known performances of some great actors. 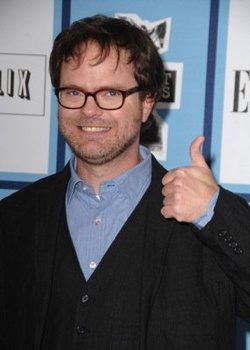 The name Rainn Wilson may not sound familiar to the average person, but the character of Dwight Schrute from NBC’s The Office sure will. Before Dwight was brute forcing us with his tremendous comedic abilities in an office setting, he was playing as Lahnk, the Requisition Officer in Galaxy Quest. You can catch him the most in the first quarter of the film or so. 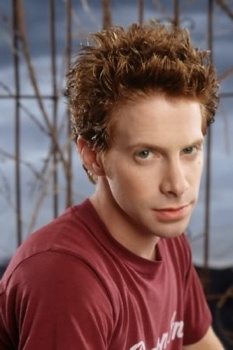 Another actor that is better known for his lesser roles than his major ones, Seth Green overshadows every role he’s ever taken in this movie. The budget is low, the demands are high, and although Macaulay Culkin may have been the driving force behind this flick it’s Seth Green that really steals the show. His rendition of James St. James is a role to remember. 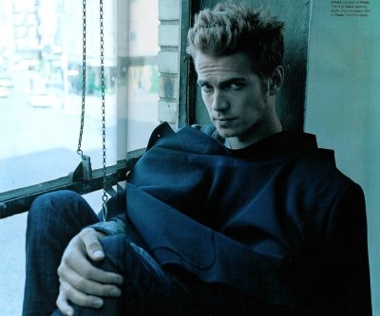 A lot of people really don’t like Hayden Christensen, most of which claim his acting lacks depth and that he whines a lot. Well, if that’s the case, then this movie may very well be his one chance to actually pull it all off. Hayden plays in Broken Glass, a movie based on the real events surrounding the conviction of Stephen Glass (the notorious lying journalist from The New Republic magazine). If you’re not much of a Hayden Christensen fan, I think you’ll be surprised by how well he does in this flick. [JFrater: I have never liked Christensen but I really enjoyed this film and thought he was excellent in it.] 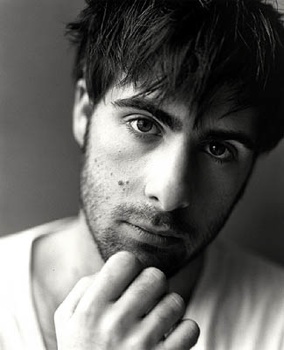 Jason Schwartzman is known only by two roles, at best: The main character in Rushmore and the guy from I Heart Huckabees. Well, before he popped his head up in a handful of cult films, he delved into the realm of popular, Hollywood movies. Unfortunately for him, one of these movies was (by some people’s decree) a poor man’s rip off of Requiem for a Dream. I, for one, am not one of these people. I much prefer Spun to Requiem for a Dream (which are compared to each other because of the large amount of drug content and similar filming style) for three simple reasons: Jason Schwartzman, John Leguizamo and Mickey Rourke. It’s a three-way-punch to the face, and in the center of it all is Jason Schwartzman — who managed to completely own this movie. As an additional interesting fact, Jason Schwartzman is a cousin of Nicholas Cage and a nephew of Francis Ford Coppola. 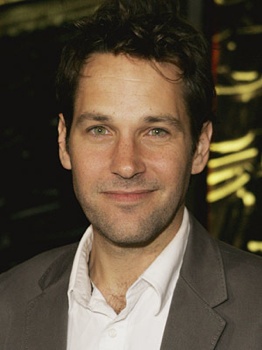 This movie can be hard to find, but if you can get your hands on it it’s well worth the price. The movie premise itself is somewhat interesting: it is about a man (Paul Rudd) who has a film crew documenting the last two days of his life before his planned suicide. In the film, Paul Rudd displays some stunning and moving acting. This is a more dramatic role, and it shows how well Mr. Rudd can hold his own as a dramatic lead. 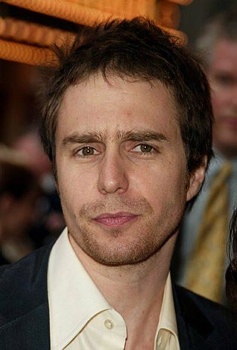 Sam Rockwell managed to catch Hollywood off guard with his role in this movie (which was also George Clooney’s directorial debut). It showcases the life of Chuck Barris, infamous host and creator of The Gong Show. It gets even better, as it also shows the disputed “double life” of Mr. Barris, where he works as an assassin for the CIA. Furthermore, it’s all allegedly based on a true story (by Chuck Barris’ own decree). The disparity and melancholy that Sam Rockwell portrays is downright haunting. 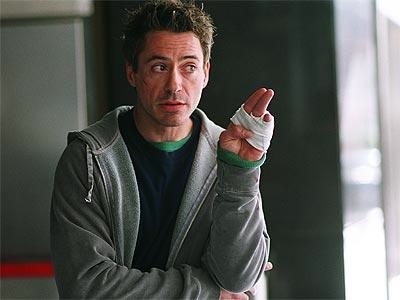 Talk about a story that wont give up. The Singing Detective has been a BBC Mini Series, a stage play and even a 2003 Feature Film (which is the feature in question). Rober Downey Jr. takes the lead wheel on this one, and manages to steer wonderfully as he takes you into the hellish depths of insanity and then back again (with a wink a smile). As an added bonus, you also get to catch lesser known roles of some famous actors such as: Adrian Brody, Robin Wright and Mel Gibson. 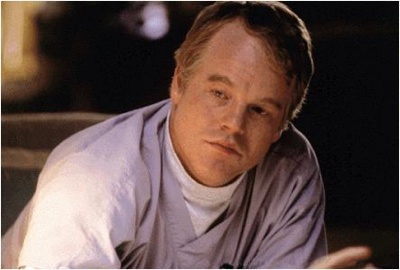 First off, this is a very sad movie. It’s about a man who’s wife has just committed suicide and has left her “suicide note” under the main character’s pillow. Upon finding it, while still in the thick of shock, he immediately pockets it and spends the rest of the movie avoiding opening and reading the letter. Toss in some huffing to cope with depression, a co-worker who’s in love with him (and has no tact) and a whole lot of Remote Control enthusiasm and you have Love, Liza. It also features (for the first time that I’ve ever seen) a main character who is also a web developer / designer. All of these aspects of this great film result in huge shoes to fill — which only Philip Seymour Hoffman could have done the way he did. 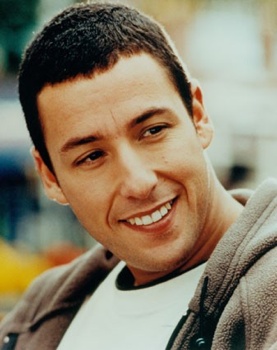 This is a movie from the great Paul Thomas Anderson (Boogy Nights, Magnolia, There Will Be Blood) but the real power behind this throne is not the writer/director, but Adam Sandler (playing the lead). The depth he shows in his acting ability is unbelievable, and even Roger Ebert himself said: “Sandler, liberated from the constraints of formula, reveals unexpected depths as an actor. Watching this film, you can imagine him in Dennis Hopper roles. He has darkness, obsession and power.” (Wikipedia) Gone are the days of Happy Gilmore and Billy Madison. It’s official. 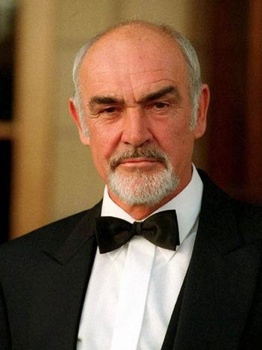 Many people know Sean Connery as Agent 007, James Bond. However, he has had several other roles that have really established him as an actor. Roles in movies like The Hunt for Red October and The Rock. He has really established himself as a classic actor, and could happily die knowing that he is burned into the collective consciousness of America for generations to come. In the midst of all that, though, he managed to do some side-gigs that really worked out well. One of these gems is Playing By Heart: An Ensemble Dramedy based around the various facets of love. Our man Sean plays an older husband who is suspected of cheating on his wife twenty some-odd years prior. He manages to pull off being funny and incredibly endearing at the same time.