History will never forget Neil Armstrong’s first steps on the Moon or the Wright Brothers’ first moments of flying through the sky. However, some historical firsts—mundane things—never quite stood the test of time.

Fortunately, historians and archaeologists have taken the time to track these things down. Thanks to their tireless work, history will never forget those moments so vital to human development—like the one when the first fart joke was cracked. 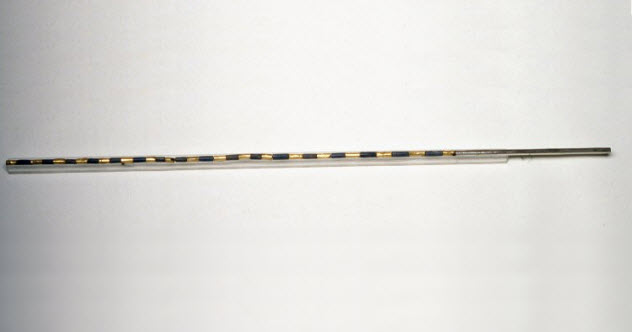 Drinking straws aren’t one of those things you imagine coming hand in hand with the dawn of civilization. But the cheap plastic bending tubes you use to keep your clumsy kid from spilling have been around since the world’s first empire—although back then, they were a lot fancier.

The oldest drinking straw was found in a 5,000-year-old tomb and was made out of gold encrusted with precious blue stones. The owner was so proud of his straw that he even put a seal in his tomb that showed him using it to drink out of a jar, lest anyone forget that he liked to sip drinks with his sippy straw.

There’s a reason. Sumerians used straws to drink beer, which was as thick as porridge in those days. That might sound disgusting, but Sumerians considered beer to be a gift from the gods. So using a gold straw was just giving beer the respect it deserved. 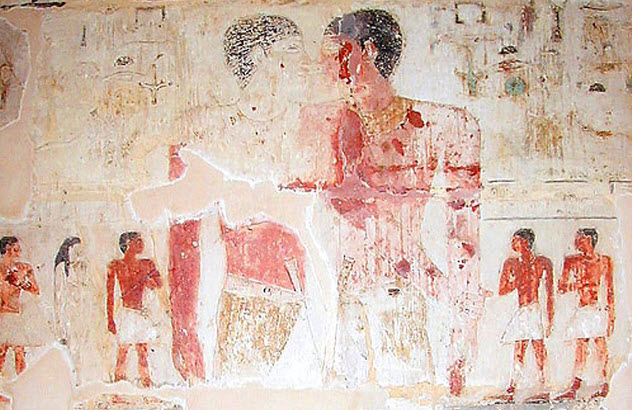 As it turns out, gay marriage is about as traditional as it can be. According to Professor Greg Reeder, the first recorded gay couple in history was Niankhkhnum and Khnumhotep, two manicurists working for an Egyptian pharaoh.

The pair was buried together as a married couple, facing nose to nose as if getting ready to kiss. There are also puns around their tomb about their being united together for life, suggesting that these two men were more than just close friends.

Reeder’s theory of the pair as a gay couple is controversial. Some who disagree have pointed out the picture of Niankhkhnum’s wife in the tomb. Reeder responds that somebody purposefully tried to scratch the picture off the wall—meaning that, unfortunately for his wife, Niankhkhnum may not have realized some things about himself until late in life. 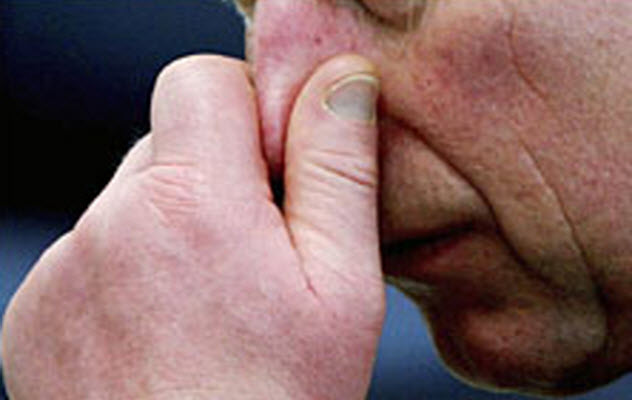 The first fart joke in recorded history also happens to be the first joke of all time. Etched into a stone tablet in Babylon, archaeologists found a message that someone preserved for all time:

Something which has never occurred since time immemorial; a young woman did not fart in her husband’s lap.

Likely, there had been earlier fart jokes. But this was the first time a man was so inspired by his own wit that he chiseled his joke into the side of a stone so that people thousands of years in the future would be able to enjoy it.

In another 300 years, the first non-fart joke emerged when an Egyptian wrote on a piece of papyrus:

How do you entertain a bored pharaoh? You sail a boatload of young women dressed only in fishing nets down the Nile and urge the pharaoh to go catch a fish. 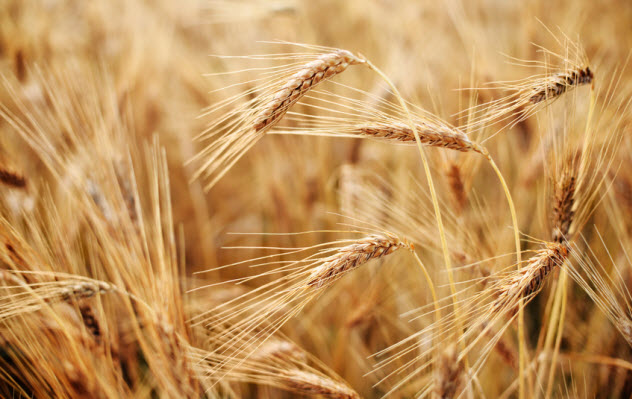 History’s first pregnancy test was etched onto a papyrus sheet more than 3,000 years ago. The ancient Egyptians had a weird way to find out if a woman was carrying a child and to determine if it was a boy or a girl.

Surprisingly, it actually worked. Although it probably couldn’t determine gender, researchers found that the test could detect pregnancies with an impressive 70 percent accuracy rate. 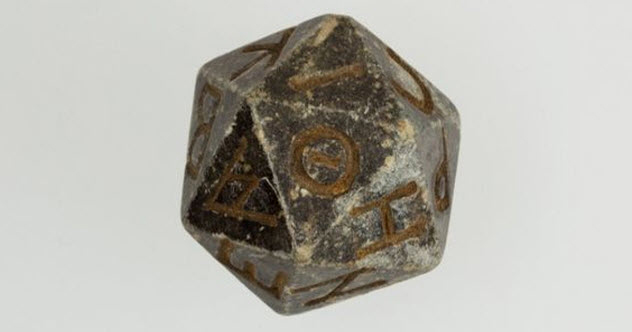 Anyone who has ever played Dungeons & Dragons has used a 20-sided die. It’s a key component of the game, essential in almost every situation that involves sitting in the basement imagining you’re a wizard.

As it turns out, though, the 20-sided die wasn’t invented for tabletop gaming. It was created a good 2,000 years earlier.

A 20-sided die carved from a rock was found in Egypt and looks shockingly familiar. In fact, other than the Greek symbols carved onto each side, it’s almost identical to the ones we use today to roll for initiative.

It’s not clear what the Egyptians used it for, but the symbols appear to represent either letters or numbers—meaning that even the symbols on the side might be the same as those on a modern die. 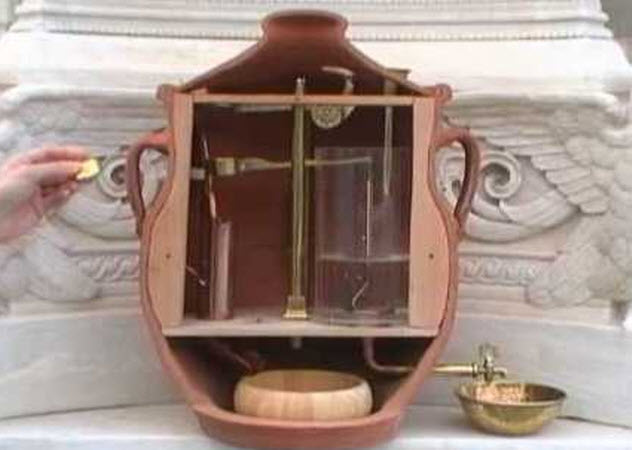 Today, it’s almost impossible to imagine a vending machine being used for anything other than hawking cheap products. When the first one was created, though, it was used to dispense holy water.

The vending machine was invented by Hero of Alexandria, an engineer credited with countless innovations of his time. Hero’s vending machine used the weight of the coin to push a platform down. Then a valve opened and a little trickle of holy water would come out.

He set up vending machines in temples all across the country, finally giving people a way to get holy water on the go without all the bother of talking to a priest. 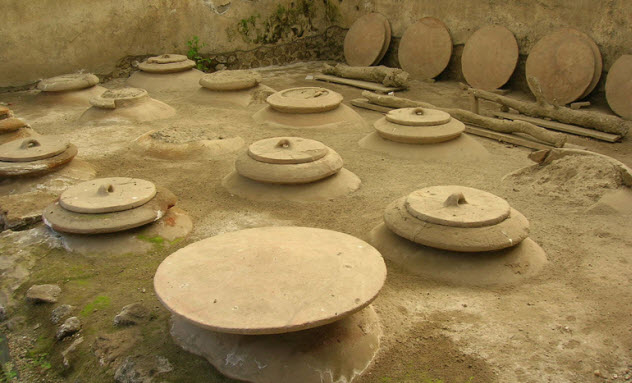 Companies with puns for names seem like a staple of business, but they had to get their start somewhere. From locally grown businesses like Hair Force One and Pho Shizzle to bars like Tequila Mockingbird, naming a business with a cheesy play on words is a time-honored way to pull in a few stray eyes.

It all started in Pompeii. While excavating the ruins of the buried Roman city, archaeologists stumbled upon the oldest marketing pun ever found. A brand of wine called Vesuvinum was still there—a portmanteau that combined the name of a nearby mountain with the Latin word vinum (“wine”). 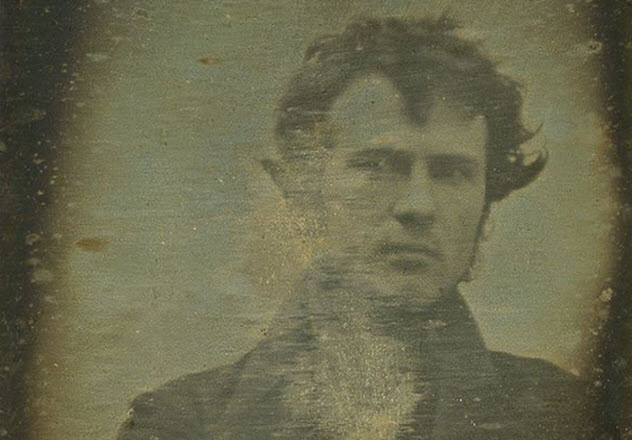 When Robert Cornelius, an amateur chemist fascinated with the new photography craze, set up a camera in the back of his family’s store, he knew he was about to make history. He just didn’t know how.

Cornelius didn’t have the funds to hire a model or the ambition to find a proper subject in nature. So he figured he would just photograph himself. He was, after all, only trying to test his new equipment.

He turned on the camera, ran into the frame, and stood as still as he could for the minute it took for the camera to do its work. Then he rushed back to the other side and closed the lens. When the photograph came out, he proudly wrote on the back that it was “the first light picture ever.”

History, though, would remember it as something else: the first selfie. 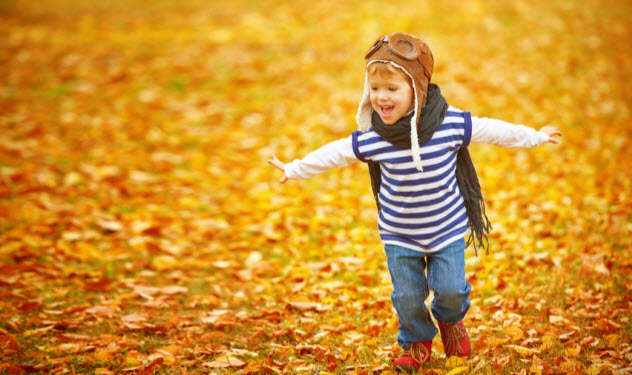 Pretending to be an airplane seems to be an almost instinctive act for children—so much so that even the first child who ever saw one did it. When the Wright Brothers tested their flying machine, they weren’t in complete seclusion. There was a family who caught the sight—and with them, a young boy.

When a reporter asked the young boy to describe the flight, he instinctively threw his arms out and ran around making engine noises. So children have literally been pretending to be airplanes ever since the first child saw one. 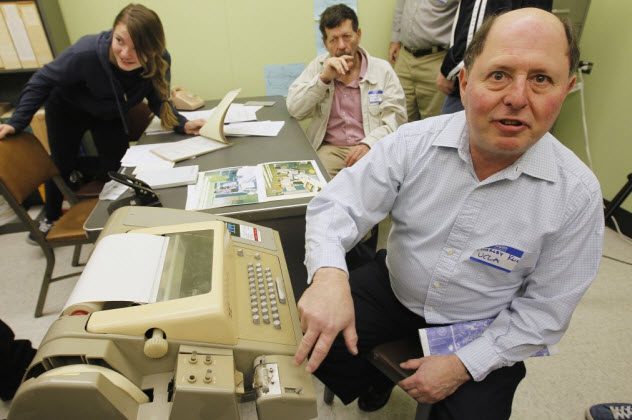 On October 29, 1969, a group of scientists conducted the first test of ARPANET—a moment that’s sometimes considered to be the first time the modern Internet went online. In the process, purely by chance, they typed a message that would dominate the Internet for years to come.

A programming student named Charley Kline sat down to type the first message that would be sent to a computer 645 kilometers (400 mi) away: “LOGIN.” When he started typing, though, he had a problem. He entered the letters “L” and “O.” But before he could finish, the computer crashed.

Kline rebooted the system and tried again. This time, he got his full message out without any problems. By pure prophetic chance, though, the first three letters ever typed on the Internet became “LOL.”