Shopping for men’s fragrances can be a daunting task. Every year hundreds of new aftershaves, colognes, and now even perfumes, are being launched for men. And let’s face it, most guys don’t really want to spend an hour at a perfume counter being bombarded with hundreds of bland fragrances being sold by pushy sales staff.

This list presents you with a hand-picked selection of ten of the greatest men’s fragrances available today. Some are vintage, some are new, but all are truly the top of the range for quality, performance, and appeal (and not just for the wearer!)

So throw out that half empty bottle of Axe and class yourself up. And if you are here looking for a gift for the guy in your life, you can’t go wrong with any of the items on this curated list: every entry is a timeless classic. We have covered all budgets—from super cheap to super expensive. 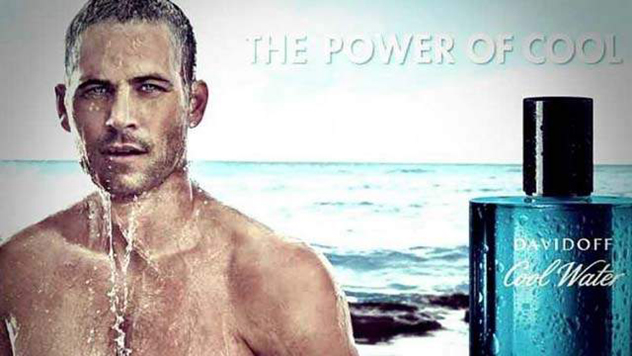 Created in 1988, Cool Water is one of the most successful modern men’s aftershaves and, subsequently, one of the most copied. But don’t waste your time with the later attempts to mimic this great fragrance—get the original. It is a perfectly balanced fresh, unique, and masculine scent.

It was the first fragrance to overdose a new lavender chemical called dihydromyrcenol which is so loved by men and women alike that it is now in thousands of perfumes (not just the copies of Cool Water either). This is the entry here that will be most suited as a gift for teenaged boys or young men wanting a modern clean scent with a little touch of class. Forget the cheap nasties of Calvin Klein and Hugo Boss and get this one instead.

Another similar but costlier scent with a massive following in the niche fragrance market is Green Irish Tweed by Creed ($159.83) and if you are wanting something even more expensive and rare than both of these, you can’t go wrong with Chez Bond by Bond No 9 ($235). You can also check out the complete range of Davidoff, Creed, and Bond No 9 fragrances. 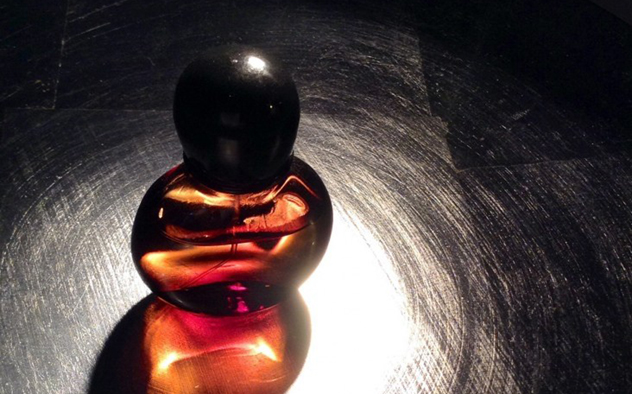 Best For: Every day

Halston Z-14 is an astonishing perfume that was decades ahead of its time when it was first created in 1976. It manages to offer all of the fragrance notes of a cologne, but an overdose of dry woods in the base manages to turn it into something rich and unique. Most colognes disappear shortly after they are applied, but not so with Halston Z-14.

This fragrance has been relegated to the cheap low shelves of the perfumery counter and it is a travesty that this is so—but it is also a blessing in a way: you get a very low priced fragrance that most people won’t recognize but with quality that shines and longevity that is often absent in modern fragrances.

For an expensive but definitely more modern alternative that is proving very popular amongst those men with more cash to spare than most, try Tom Ford’s super luxurious Italian Cypress ($289.99). And for something completely different—especially if you’re the kind of guy that wants a scent no one else is wearing, you should try the Napoleon-inspired Je Suis Un Homme (I am a man) by the ultra-hip fragrance brand Etat Libre D’Orange at $85. If you’re still unsure, here are the complete ranges of Halston, Tom Ford, and Etat Libre D’Orange, creators of such quirky fragrances as Magnificent Secretions and Fat Electrician. 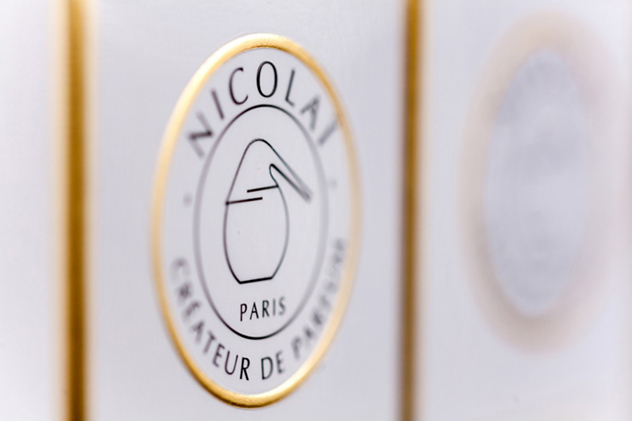 Coming from good stock, Patricia De Nicolai—owner and creator of Parfums De Nicolai—is the granddaughter of the great perfumer Pierre Guerlain. Her brand is not as well known as most on this list but she is an astonishingly talented perfumer (whose influence would greatly benefit the House of Guerlain if they were to employ her).

Luca Turin, the famed perfume writer, has this to say for New York: “[Its] exquisite balance between resinous orange, powdery vanilla, and salubrious woods shimmers from moment to moment, always comfortable but never slack, always present but never loud.” Turin wore this as his signature scent for a decade (it was launched in 1989) and it is easy to tell why: it is one of the most perfectly balanced masculines in recent years and will appeal to every man regardless of his tastes. A good honest down to earth fragrance for men that will turn heads; and better still, you are likely to be the only man in the room wearing this little-known gem.

For a higher priced alternative that is better known and probably worth owning even if you do buy New York, check out Bois de Portugal by Creed ($169.90). 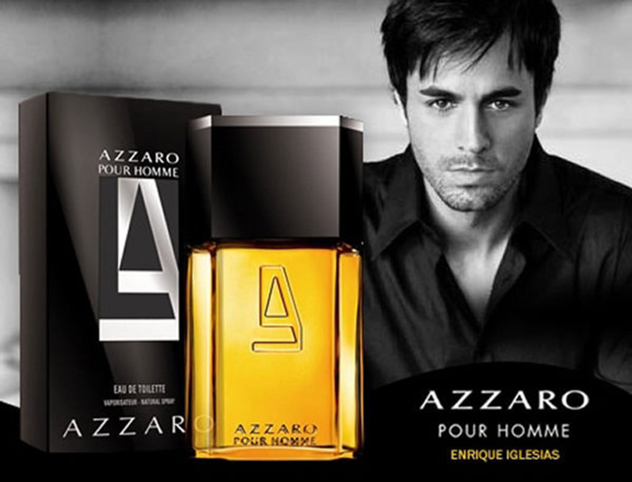 This is probably the most retro on the list but it is still manufactured because it is such a well constructed classic men’s fragrance. For a bit of a retro feel but dripping in quality, Azzaro is a must have for all guys.

The classic fougere (fern) is considered to be the perfect form of fragrance for men; and Azzaro Pour Homme is considered the perfect form of fougere. This is a timeless magnificent creation that suits all men (young and old) and also gives you the chance to wear a work of perfumery art. It may have been created in 1978, but it is as classy today as it was groundbreaking then. This is a must-have for all men. Buy this fragrance—you won’t be disappointed. 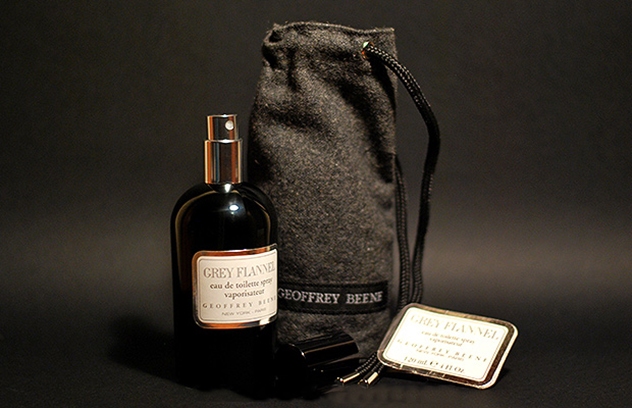 What Cool Water is to the hip youth, Gray Flannel is to the elegant young man. In fact, interestingly this fragrance introduced many new features to men’s perfumery that would later manifest in full form in Cool Water. Gray flannel is the preppy older-brother of Davidoff’s masterpiece.

The typical citrus top notes of men’s fragrances are here combined with violet leaves (earthy and masculine), green notes, and galbanum (a curious green-scented resin). This is a masterpiece and would suit any event requiring quiet confidence and a show of quality. 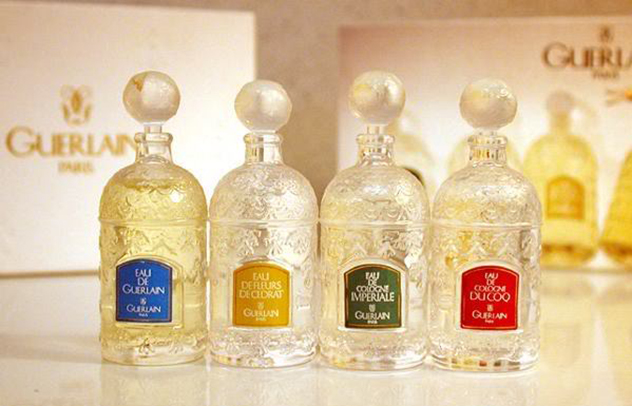 Eau de Guerlain is all about the citrus. It is fresh, clean, classy, perfectly blended, and did I say fresh? In the 1700s the first colognes were invented; they were mixtures of neroli (orange blossom), with a few other floral oils and a huge dose of citrus. They were instantly a hit with men and production never stopped (two of the original colognes are still being made today: Farina and 4711).

Eau de Guerlain was created in 1974 so it takes the cologne genre up a level to something richer, more elegant, and more modern. This could really be considered the archetypal cologne today. Another staple that all men need to own.

On the other hand, if you are keen on historic perfume, you still can’t go wrong with the original 4711 ($21.87, loved and worn by men and women) and the simpler but equally good Extra Vieille Jean Marie Farina by Roger and Gallet ($49). 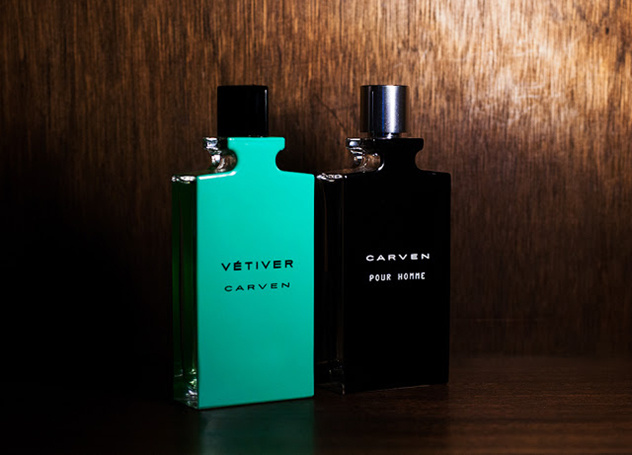 Vetiver is a grass whose roots have long been used in perfumery, particular men’s. Virtually every great perfume house has a vetiver. Carven’s original 1957 version was long considered the greatest of these earthy scents. It was discontinued but reappeared on the scene two years ago. The new version is an updated classic and definitely one to consider, particularly if you already have a good variety of more common fragrances as vetiver scents can be surprisingly different from the average.

The two other giants in the vetiver field are Givenchy’s Vetyver ($43) and Guerlain’s Vetiver ($39.16) which is also a modern update of a vintage fragrance but considered by many to be the best—even more so than Carven’s. There really is a lot of choice here. 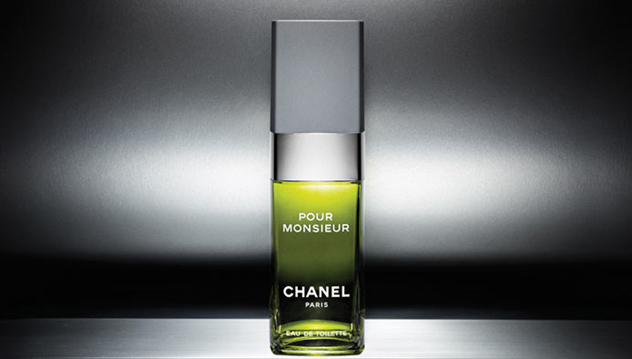 The chypre style of perfumery is most commonly used for women’s fragrances, but Chanel’s masterful perfumer Henri Robert managed to create one of the greatest men’s fragrances in 1957 using the format which most fundamentally requires labdanum resin and oakmoss—a rich earthy deep green scent. Don’t be fooled by the age of this fragrance: it is every bit as modern as anything being made now, and one hundred times better: hence the price tag. Many perfume critics consider this to be the reference men’s fragrance.

Pour Monsieur is warm, confident, fresh, relaxed, and luxurious. It ticks all the boxes and then some. However, the price tag is very high and while you do get what you pay for, not everyone can afford a luxury like this. So thankfully there are a couple of cheaper alternatives: Numero Uno by Carthusia ($75), a niche fragrance house that should be more known than it is, and Monsieur de Givenchy ($43.60), from a house that really knows its men’s fragrances. 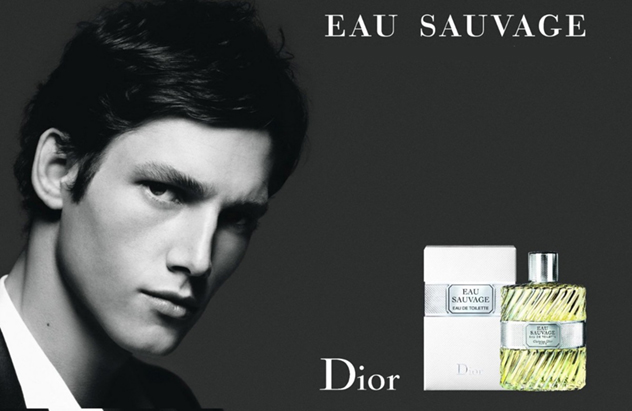 Best For: Daytime, the gym, on the boat, at the beach.

This was a landmark perfume when it was first released, and it remains, to this day, one of the greatest achievements in the cologne genre of men’s perfume. While Eau Sauvage does have the fairly standard men’s florals (rose, jasmine and carnation), it is really all about the fresh herbs and citrus.

If you are looking for something classy but subdued to wear for the summer months, or to the gym, this is the one for you. It is also perfect for a first date or dinner out as it won’t overwhelm the room but will definitely make you stand out as a guy who appreciates quality.

A classy alternative that was created more recently (2009) is Eau d`Orange Verte by Hermes. At $47.74 this is a really well priced luxury fragrance for men and definitely holds its own against Eau Sauvage. 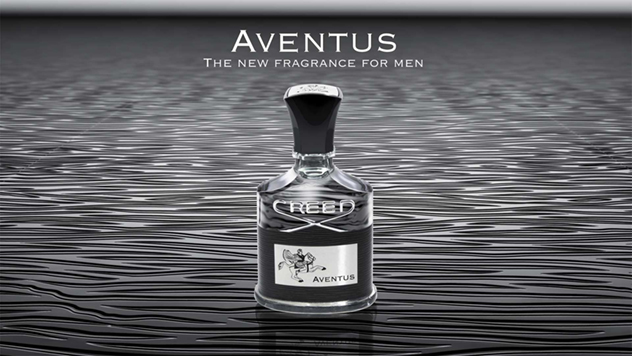 Best For: Daytime and nighttime. Special occasions and outings. Anytime you need to show class and quality. First dates!

Aventus is a fresh cologne that opens with a burst of pineapple and other fruits. It has a floral but masculine heart coupled with birch leaves, and a dry down of rich sweet ambergris. One spray lasts all day – a testament to the high quality ingredients.

Of all the fragrances here, Aventus is the one that will have strangers asking what you are wearing. It is also the fragrance that smells most like wealth and class. There is nothing cheap about this – it is pure luxury and gentlemanly character in a bottle.

If you can’t quite justify the price, the recently released—and significantly cheaper—Sauvage by Christian Dior ($68.98) is very much a copy of Aventus, though not quite as luxurious or well constructed. Despite having a similar name to Eau Sauvage, it has nothing to do with that fragrance, but everything to do with replicating Aventus and the huge success it has had. Even though Sauvage is a copy, it is still an excellent men’s fragrance.