We have all seen violence unfold at protests and strike rallies on television, perhaps most recently during the labor law protests in France stretching back to summer 2016. For some, these occasions are a chance to “bash the unions” and the chaos and disorder they sometimes bring. For others, it is a proud display of “people power” and what can be achieved through solidarity.

The role that unions have played in history should be noted, though. After all, thanks to their organizing, most of us are now entitled to a weekend (or two days off a week) and regulation of working hours, paid holidays, and a number of other workers’ rights. Sometimes, however, the clash of wills turns nasty, violent, and even fatal. 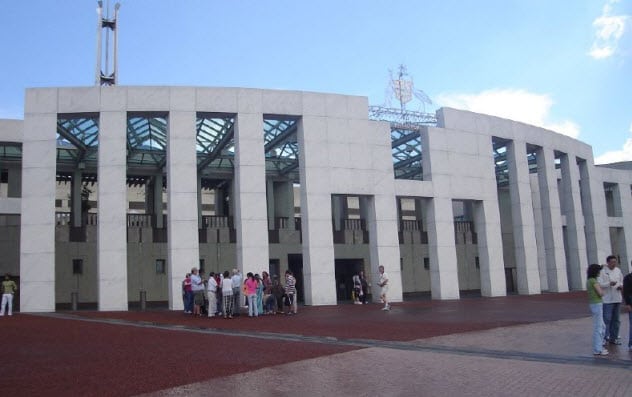 Australia had enjoyed 13 years of good union relations until summer 1996 when the government proposed to cut public services and, perhaps more importantly, reduce the powers of the unions themselves. As 25,000 union members and Aboriginal people marched in protest through Canberra, a group of them broke off and stormed the parliament building.

Three hundred riot police were quickly mobilized to restore order. Despite having acid and urine thrown at them by the rioters, the police made 50 arrests and calmed the situation. Over 60 officers were injured.

The newly elected prime minister, John Howard, and his government were committed to restructuring public services and industrial sectors, which led to widespread protests throughout the country.[1] 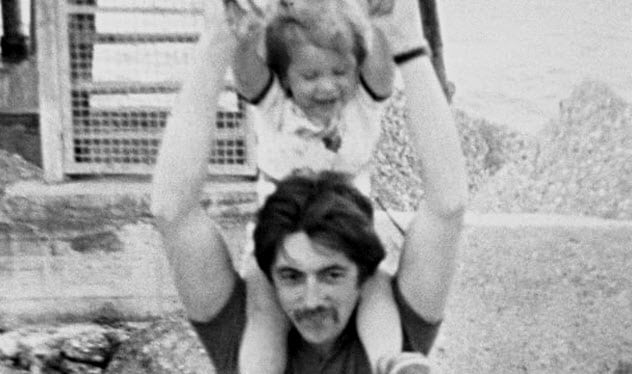 Most British people will agree that the miners’ strikes of the mid-1980s were some of the darkest days in UK history. Perhaps the worst day of that industrial action was November 30, 1984. David Wilkie was killed when a concrete block was dropped from an overhead bridge onto his taxi as he drove a non-striking miner to work—essentially breaking the picket lines.

Aside from the tragedy of his death, the action further divided all concerned, including sections of the protesting miners themselves.

Dean Hancock and Russell Shankland were found guilty of murder a little over six months later and sentenced to life in prison.[2] An appeal saw their convictions reduced to manslaughter and their sentences slashed to eight years each. They were eventually released following much campaigning on November 30, 1989, the fifth anniversary of Wilkie’s death. 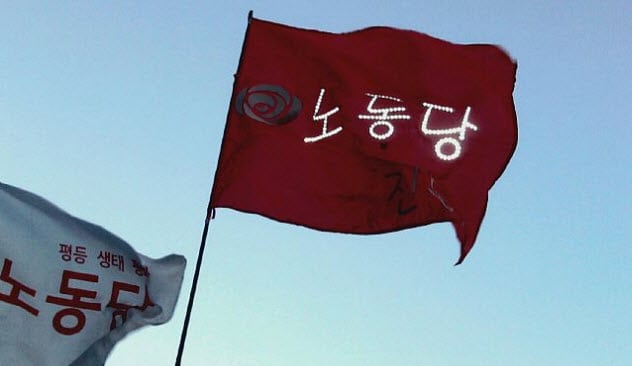 December 28, 1996, saw labor protests in South Korea take a violent turn. Police used tear gas on the crowd of 5,000 protesters, who responded by hurling rocks at the officers. The sight of hundreds of brightly colored union banners and signs filled the streets as they poked through the heavy mist of the tear gas.

The strikes had come about as South Korean businesses realized that they couldn’t compete on the world stage without the option of reducing their workforce. Markets had dictated this to be the best course of action. The general assumption at the time among the South Korean populace was that a job was for life.

Although there were no serious injuries reported during the violent clashes, at least 12 arrests were made by police.[3] 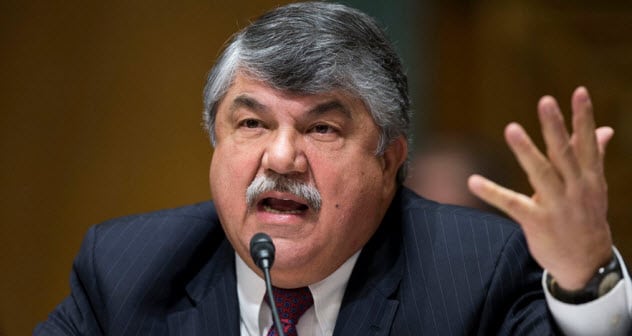 During his time as president of the United Mine Workers in the early 1980s to the mid-1990s, Richard Trumka was a controversial figure, to say the least. He was also involved in several violent work stoppages, including one against Peabody Coal in 1993 that resulted in the death of Eddie York.

York was a heavy vehicles contract worker and not a union member. He was shot in the back of the head on July 22 as he drove his truck past strikers on the picket lines. Miner and union member Jerry Dale Lowe was ultimately found guilty of York’s murder.

Rather than issue any kind of apology to the media following the killing, Trumka rather coldly offered, “If you strike a match and put your finger in, common sense tells you you’re going to burn your finger!”[4]

York’s widow sued the union for $27 million, directly naming Trunka as a codefendant. The union opted to settle with her out of court in June 1997. 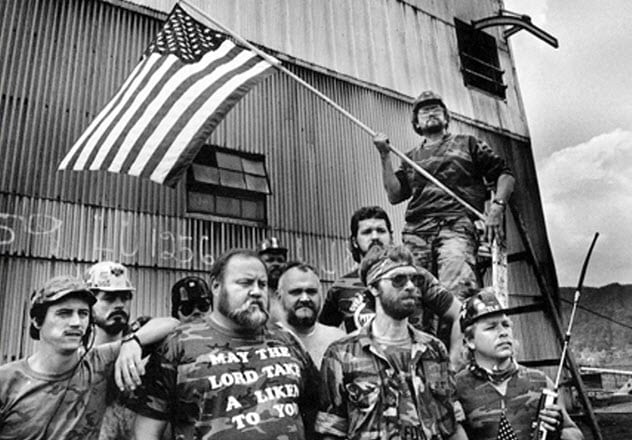 Another strike that was overseen by the aforementioned Richard Trumka was the 10-month work stoppage at the Pittston Coal mine in Lebanon, Virginia, in 1989. Although Trumka was not directly connected to the violence that ensued, it took place under his watch.

First, an incident occurred at the nonunion Hampden Coal mine in West Virginia when two employees were struck several times by shotgun pellets. One of them was hit in the face.

On the same day at the Pittston Coal headquarters in Lebanon, a car bomb exploded in the building’s car park. Fortunately, there were no injuries from the explosion.[5] 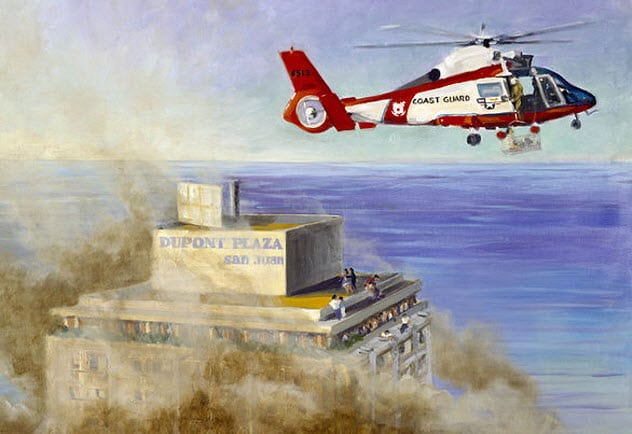 On New Year’s Eve 1986, three employees of the Dupont Plaza Hotel, whose union was locked in a labor dispute with hotel management, set fire to the building. By the time the blaze was extinguished, 97 people had lost their lives. Most of them were burned so badly that they were no longer recognizable.

The deadly fire was started in a ballroom of the hotel just minutes after union members rejected a final offer from management. Union members “staged” a fight outside the hotel to cause a distraction and to give the fire a chance to take hold. Supposedly, the fire was intended to “scare” guests away from the hotel.[6]

Three men were arrested over the incident. Hector Escudero Aponte was charged with setting the fire and is still in jail today. Jose Rivera Lopez and Armando Jimenez Rivera were charged as accomplices. They were released from prison in the early 2000s. 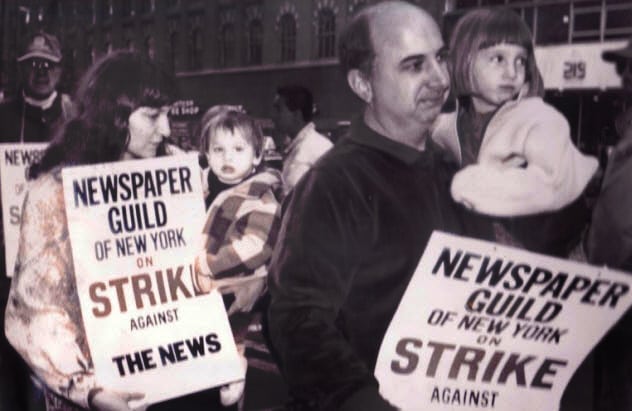 When various unions of the New York Daily News went on strike in 1990, hundreds of acts of violence were recorded by police. The union representing the newspaper’s drivers was the first to strike. When the newspaper then used the services of “replacement” drivers, union members attacked the trucks and even beat up the drivers.[7]

The attacks were particularly vicious. Mobs of union members would approach replacement vehicles, slash the tires, and then take baseball bats to the trucks’ headlights and windows. Some of the drivers suffered broken limbs and required stitches to close wounds. Someone even took a shot at one of the replacement drivers but missed the target fortunately. 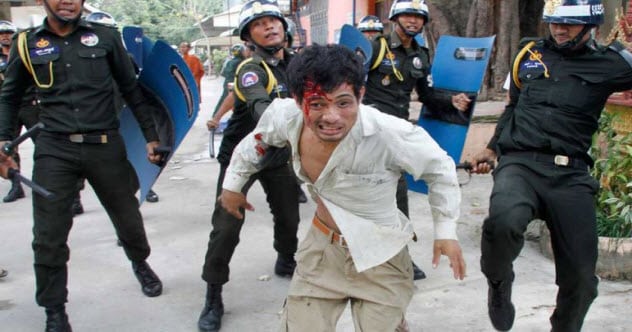 January 2014 saw a demonstration by workers at a garment factory in Cambodia turn bloody as military police opened fire on them, killing four people. Tensions had increased between the two sides as the protesters began throwing stones and even homemade petrol bombs at the police, which prompted their deadly reaction.

The protests were part of strikes across the country. The unions stood with antigovernment protesters in their desire to have the recent election canceled and rerun following accusations that it had been fixed in favor of Prime Minister Hun Sen.

Condemning the brutal response from the government and the military police, human rights groups believed that their own reports from the ground indicated that many more people were seriously injured as a result of the crackdown on the protesters.[8] 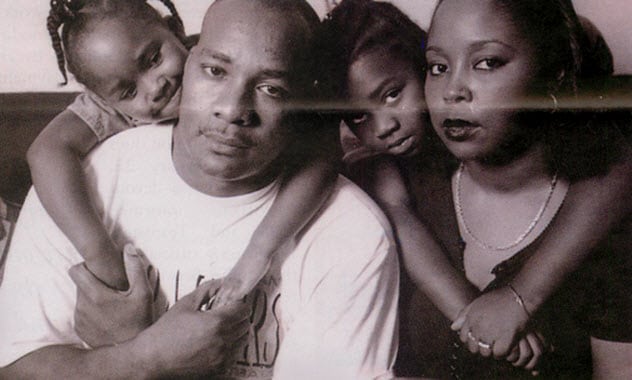 Rod Carter was a former college football star at the University of Miami and a one-time draft pick of the Dallas Cowboys. He was also beaten and stabbed five times with an ice pick by union members while working as a UPS delivery driver. He had refused to take part in a strike in August 1997 and had received threatening phone calls at his home. There had also been an attempted attack on his vehicle.[9]

The day before he was stabbed, Carter had stated on the local news that he chose not to take part in the strike as he needed to “provide for his family.” Although he sustained serious injuries, he did recover fully. Those who took part in the attack were arrested and charged with attempted murder. Carter settled a lawsuit against the union for an undisclosed sum in 2001. 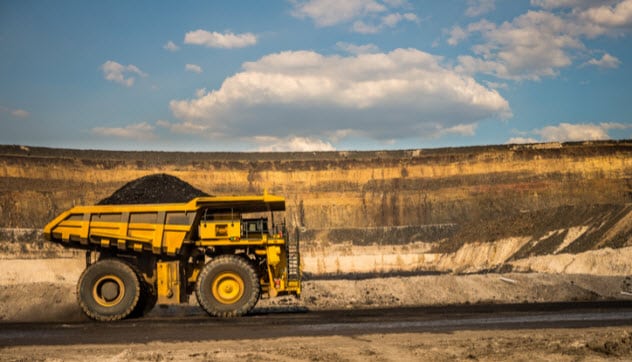 The labor feud between the United Mine Workers and A.T. Massey Coal Co. had been brewing for some time before the death of truck driver Hayes West in May 1985. Coal trucks were regularly attacked by union members during the 15-month strike, but the assault on this particular day was the only one to result in a fatality.

Rifle fire pierced the vehicle, killing West and wounding four other workers.[10] A subsequent investigation showed that over 20 rifle rounds had hit the truck, indicating a sustained attack.

Almost two years later, five men were arrested and charged with “damaging and disabling” the truck that West was driving, an action that resulted in his death.