In 1804, Lewis and Clark began a historic journey across the United States in search of the western passage. Their expedition would become the stuff of legends, and history would record their bold journey into native lands, mapping out the nation and setting the path for the future of America.

What history usually doesn’t mention, though, is that it was also one hell of a good time. 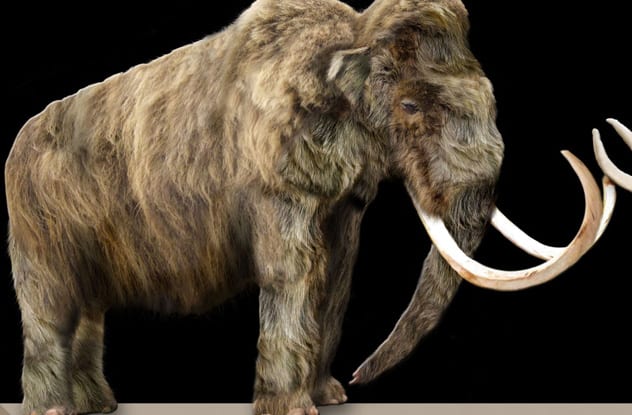 Officially, the goal of the expedition was to find a route across the western half of the country. Privately, though, Jefferson had different plans.

“Mammoths,” he told them. They needed to keep an eye out for any woolly mammoths that might be prowling the countryside. They were to expect them to be about “six times the size of an elephant.”

10-foot-tall lions were also expected to be a problem. Jefferson called them “megalonyx” and described them as being “as preeminent over the lion in size as the mammoth is over the elephant.”

Jefferson had seen the bones of these long-extinct creatures, and he was convinced that they were hiding in the American wilderness. He believed that it was impossible for any animal to go extinct, and so he was convinced that every animal that had ever disappeared was just hiding somewhere along the west coast.

9They Loaded Up On Whiskey And Treatments For STDs 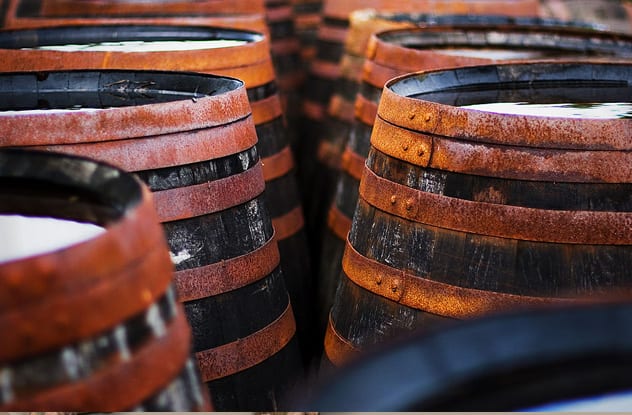 The trip out west was made with military men, and they packed the things they needed to keep the men happy: 120–300 gallons of whiskey.

Even that wasn’t enough, though. They ran out by the time they made it to the west coast. They were very careful not to waste it, though. Every man received a whiskey ration that they had to adhere to. When one private got into the tank and took more than his share, they whipped him with 50 lashes against his bare skin.

They also dragged along a medicine cabinet filled to the brim with treatments for syphilis and gonorrhea. Even before they started, they took it as a given that the men would be having a lot sex with natives—and that they’d be coming home riddled with STDs. 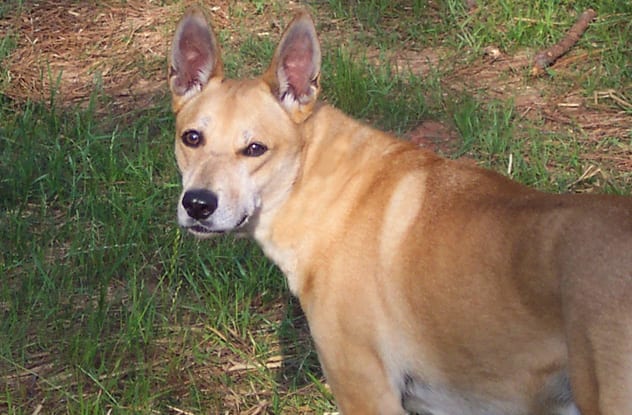 As the journey went on, the men became more desperate for food. They had to catch what they hunted, whatever it was, and so they ate everything from squirrels to dogs.

Dogs were a culinary hit. The crew loved eating them. By the end of the trip, they made their way through more than 200 different dogs, devouring their way to the west coast. “Our party from necessity have been obliged to subsist for some length of time on dogs,” Clark wrote in his journal. “We have become extremely fond of their flesh.”

7They Met A Tribe Who Could Swear In English 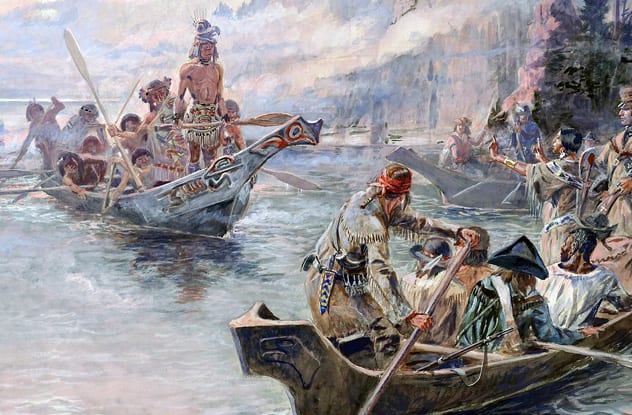 One tribe they met already had guns and supplies that they could only have gotten from European-descended traders. The tribe seemed proud of it. They’d traded food and pelts for these treasures, and some had already picked up a few words of English.

One man in the tribe was excited to show off how fluently he could speak. Eagerly, he ran up to Lewis and Clark and repeated the words they’d heard the traders say so many times.

“Son of a bitch!” the tribesman said, a proud smile on his face. “You damned rascal!” 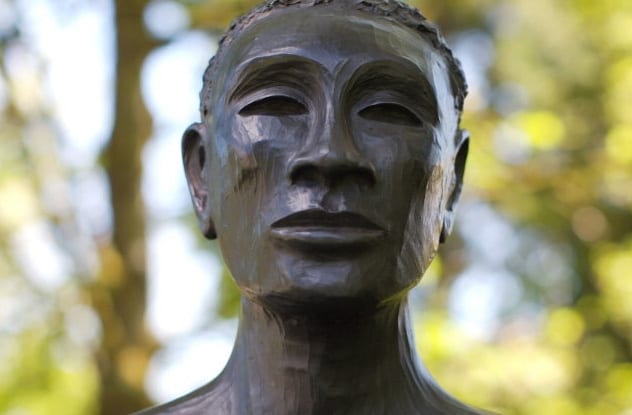 Lewis and Clark brought an African slave with them named York. For many of the tribes that they met, York was the first black-skinned person they’d ever seen—and they didn’t quite know what to make of him. Some would gather up dirt and rub it against York’s skin, trying to wash the black off of him.

When they realized they couldn’t, they nearly worshiped him. York was a massive, extremely muscular man. They immediately accepted that he was something more than human.

Women loved him. York would be found most mornings sleeping in a girl’s tent. Sleeping with York was such an honor that men would encourage their wives to have sex with him. Reportedly, some native men stood guard outside of the tent while York and their wives made love, proudly knowing that their wives were sleeping with a black man.

5They Named A Mountain “Cock Rock” 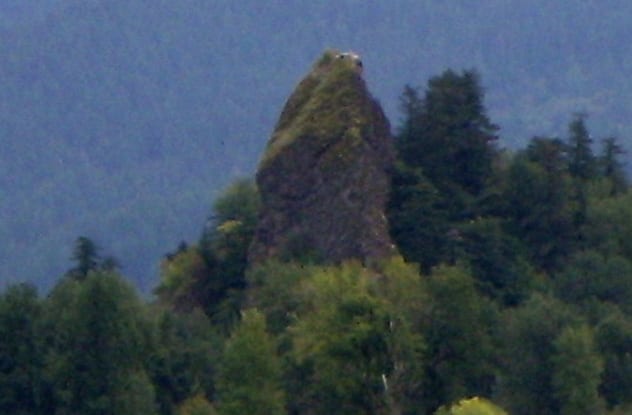 As they traveled, they chose names for the new places—some after politicians, some after members of the group, and some a bit more descriptively.

While passing through Oregon, they saw a massive column of stone rising above the trees and decided to give it a name: “Cock Rock.”

“Cock,” of course, could just be another word for “rooster,” and so today, the name has been updated to stop the giggling of children. Lewis and Clark, though, weren’t thinking about roosters. They were explicit about it—they called it Cock Rock because it looks like a gigantic stone penis.

4They Nearly Blew All Of Their Provisions On Prostitutes 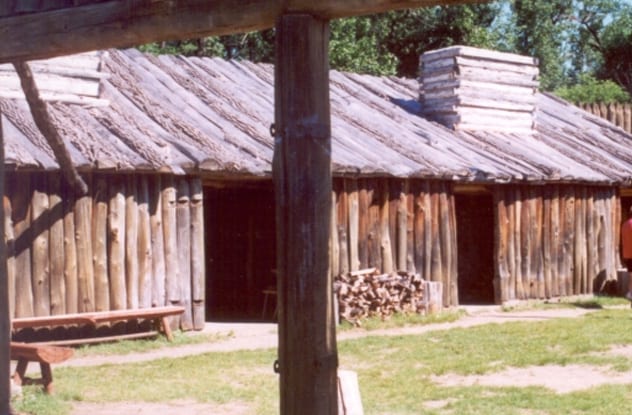 By the time the men had reached the Pacific, trading supplies for sex had become so commonplace that they no longer thought anything of it. It was just something they did—they met a tribe, gave them supplies, and spent the night with a few native prostitutes.

At the Pacific, though, the holed up for the winter at Fort Clatsop and passed the time buying nights with native women. Men regularly traded anything they could find for sex, and it got so bad that they almost ran out of supplies.

Toward the end, Lewis and Clark had to order the men to stop trading things for sex. If they didn’t, they would have run out of food. 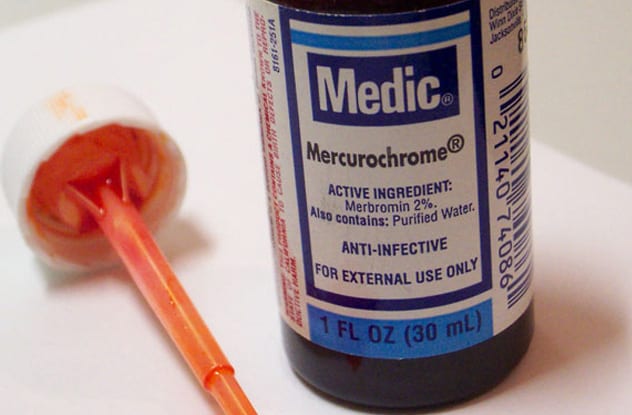 By the end of the journey, syphilis was rampant. A few cases were particularly bad, and it’s believed that almost every man in the party caught at least one venereal disease during the trip.

Lewis and Clark had to treat their men, and they did it using the best medicine of the time. That meant using bloodletting and giving them pills with enough toxic mercury to poison a man.

Mercury wasn’t just used for syphilis—they also packed laxatives called “thunderclappers” loaded with it. The men’s bodies were filled with toxic mercury that stayed inside of them for the whole trip. These men had so much mercury inside them that, today, you can track their journey by following the mercury they left when they defecated.

2One Of The Men Shot Lewis In The Buttocks 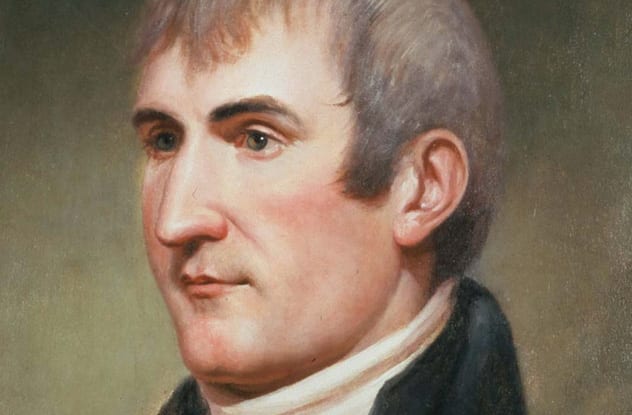 While camping beside the Missouri River, Meriwether Lewis woke one morning and saw a beautiful, healthy elk. Excited, he woke up one of the men, Private Cruzatte, and ask him to join him on a hunt. Private Cruzatte was completely blind in one eye and nearsighted in the other—but, for whatever reason, Lewis chose his company.

Lewis moved ahead to find a good vantage point. Cruzatte lingered behind until he spotted what he thought was the elk, moving directly into his sights. When the figure shouted out, “Damn you! You have shot me!,” Cruzatte began to suspect it may not have been an elk after all.

Cruzatte denied responsibility for the rest of his life. Lewis, meanwhile, had the next few days lying face-down in the bottom of a canoe and probably stopped inviting Cruzatte out on hunting trips.

1Lewis Committed Suicide By Repeatedly Shooting And Stabbing Himself 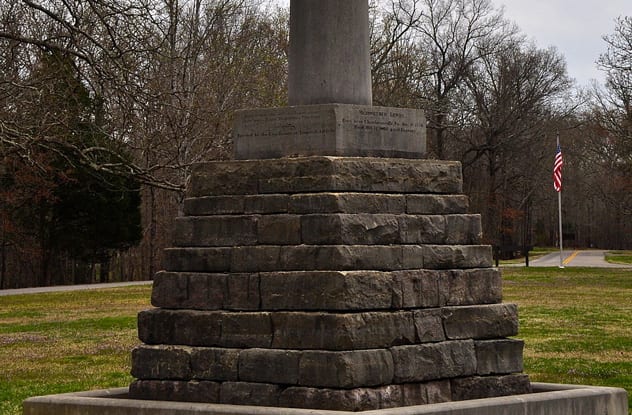 After the expedition ended, Lewis fell into depression. The hero’s welcome home they enjoyed was short-lived. Their journals went unpublished for almost a hundred years, and, until then, they were barely mentioned in history books.

The story of Lewis’s death come from a tavern owner and is so absurd that some people suspect she made it up to cover up a murder. Most historians, though, maintain that she was telling the truth.

Allegedly, Lewis booked himself a room in a tavern and shot himself. It didn’t work, so he shot himself again—but somehow, he still couldn’t quite pull off killing himself. A little worried now, he stepped out and yelled, “Give me some water, and heal my wounds!” The owner panicked and decided the best thing to do was to just ignore him and hope he’d go away.

Nobody helped Lewis, and so, with two bullets in his body, he went to sleep. It would take until the morning for anyone to check on him—and, when they did, they said he was “cutting himself from head to foot.”

Finally, after 12 hours, two bullets, one nap, and a razor, Meriwether Lewis had committed suicide.