Billionaire George Soros is one of the planet’s most controversial and powerful figures. For some, his funding of democracy groups in post-Communist Eastern Europe made him a hero. For others, his funding of ultra-left social causes has turned him into a boogeyman.

SEE ALSO: 10 Ways The Kremlin Is Trying To Win The Information War

He has recently been tied to the Clinton Campaign (and not just as a major donor) through revelations from Wikileaks and it is now known that he owns the voting machines in 16 US states, due to be used in the next election. His email archives were recently hacked and leaked showing that he was directly colluding with the powerhouses of Europe to incite a refugee crisis (to what end no one knows). And it is now being suggested that he is the head, or at least a very significant member, of the 7th Floor Shadow US government revealed in the most recent Wikileaks disclosures.

Much of that information is still being revealed, but here are ten other curious tales from the life of this highly secretive billionaire that you probably don’t know:

10Breaking The Bank Of England 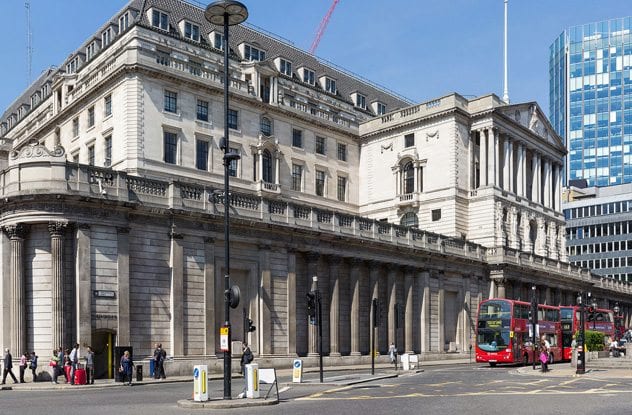 On September 16, 1992, Britain’s pound crashed out the European Exchange Rate Mechanism (ERM) with a thud that was heard around the world. Around £3.3 billion was wiped from the government’s coffers, exacerbating an already bleak recession. Britain was humiliated, the pound was weakened, and people’s livelihoods destroyed. The man behind it all? George Soros.

At the time, Soros was working as a currency speculator with the Quantum Fund. He led the charge of speculators who attacked the pound, buying up gilts, selling them like crazy, then buying them back again at cheaper prices. While this was legal, it was also immoral. Soros later said he’d made £1 billion that day selling sterling he didn’t own.

The effects for the pound were so brutal that the day became known as Black Wednesday. Even now, almost 25 years later, Soros is still notorious for his attack on the currency. 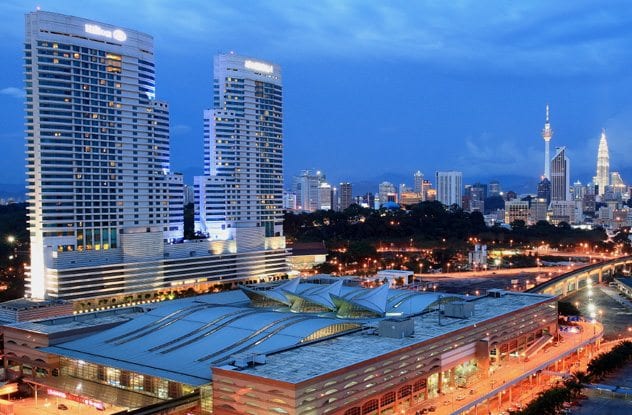 If Black Wednesday was the warm up, then the devastating Asian Financial Crisis of 1997 was the grand finale. Governments collapsed, protests swept through capitals, and millions of people were thrown into a hideous economic death spiral. Care to guess who was on hand to turn all this human misery into profit?

Each country felt the crisis differently. In Malaysia, the ringgit lost 45 percent of its value in an instant. Tens of billions of dollars vanished from government coffers. Although Soros was not the worst, he was one of the speculators leading the charge, aggressively attacking the currency to inflate his own profits. Things got so bad at the height of the crisis that the prime minister of Malaysia, Mahathir Mohamad, publicly accused Soros of destroying his country’s economy, calling him a villain.

As bad as things were in Malaysia, they were worse elsewhere . . .

8Breaking The Bank Of Thailand 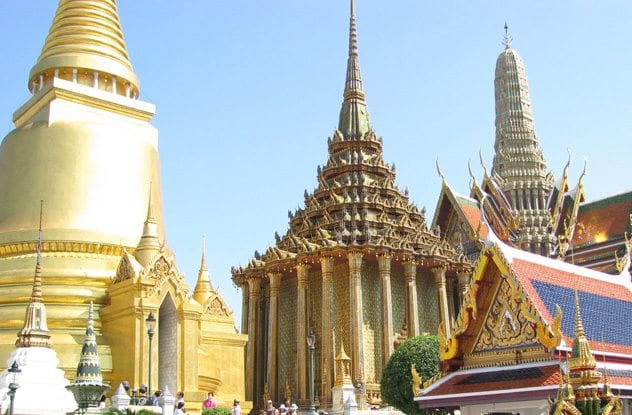 Thailand was the epicenter of the Asian Crisis. It was from here the contagion spread, damaging the economies of Japan, South Korea, the Philippines, Brazil, and Russia, and sparking a violent revolution in Indonesia that killed up to 5,000 people. None of it could have happened without Soros.

Just as in Malaysia and Britain, Soros attacked the Thai baht with all the viciousness of a hammerhead shark. His Quantum Fund—along with Julian Robertson’s Tiger Fund—battered the currency, wiping more than 60 percent off its value. When the Thai Central Bank responded poorly, they closed in for the kill.

The crash of the baht made Soros a lot of money, but at what a cost. Millions of Thais were left unemployed and impoverished, while 600,000 foreign workers were forced to return home. Construction, finance, and real estate collapsed, ruining many lives. 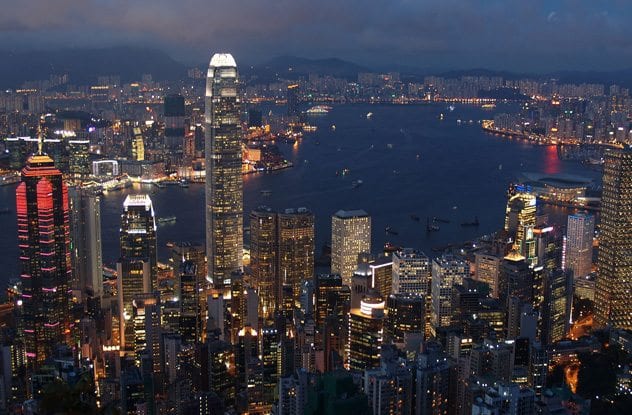 Not content with crashing major economies in Asia and Latin America, in 1998 Soros set his eyes on the biggest prizes going: Hong Kong and China. Had he succeeded in repeating his trick, it’s almost certain that his actions would have sparked a worldwide recession.

It was summer ‘98, and Soros was already filthy rich from screwing over the rest of Asia. Nonetheless, he still wanted more. In August that year, he trained his guns on the Hong Kong Dollar. It was only thanks to financial secretary Donald Tsang Yam-kuen that he failed to bring Hong Kong crashing down too.

Yam-kuen went on an unprecedented buying spree, sinking HK$118 billion into the stock market to block Soros’s currency manipulations. It trashed Hong Kong’s reputation among financiers and cost the government, but at least it kept locals safe from a full-blown meltdown. Soros, for his part, has never apologized. 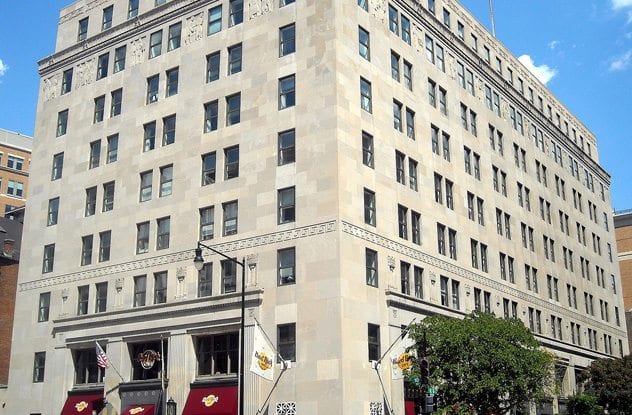 In the middle of the last decade, a wave of something known as 527 groups suddenly appeared. Advocacy groups that tried to influence elections, they became notorious for using loopholes to get around campaign contribution laws. When the Federal Electoral Commission (FEC) finally cracked down on them, the worst offenders received big fines. One of the biggest fines of all was handed out to a group funded by Soros.

America Coming Together (ACT) was a group determined to see John Kerry in the White House at all costs. Founded in 2003, it spent $137 million on its 2004 “get out the vote” effort. While this clearly didn’t work, it potentially could have wound up influencing the outcome of the election. Problematic, as most of its contributions illegally violated federal limits.

In 2007, the FEC fined the group $775,000 for these violations, then the third-largest fine in FEC history. He is currently a major donor to the Clinton campaign. 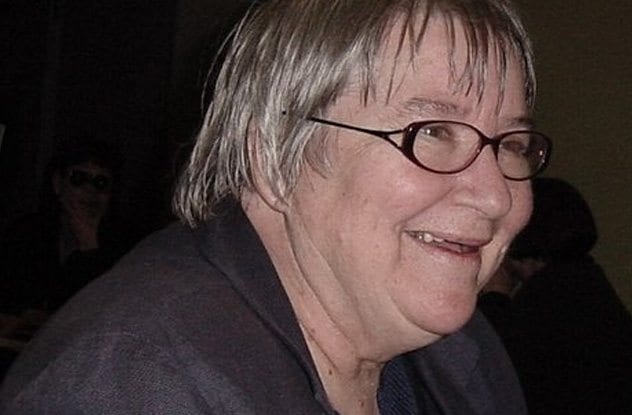 Omar Abdel Rahman is one bad dude. A hate preacher jailed in 1995, he inspired the 1993 World Trade Center bombing that killed six and injured over 1,000. He has connections to the Egyptian terror group Al-Jama’a Al-Islamiyya. In 2000, he got his lawyer, Lynne Stewart, to secretly pass messages to the group, breaking US law. When it came to trial, Soros helped fund Stewart’s defense.

According to the DOJ, Stewart’s actions undoubtedly helped terrorists. She is on record saying Rahman should not have been convicted for his crimes. She has said she supports Al-Jama’a’s goal of violently overthrowing the Egyptian government. She had knowingly broken the law smuggling Rahman’s communication out. Yet Soros’s Open Society Institute still funded her court case.

Stewart was convicted of providing material to support terrorists in 2005. She was released from a 10-year sentence on compassionate grounds on December 31, 2013. 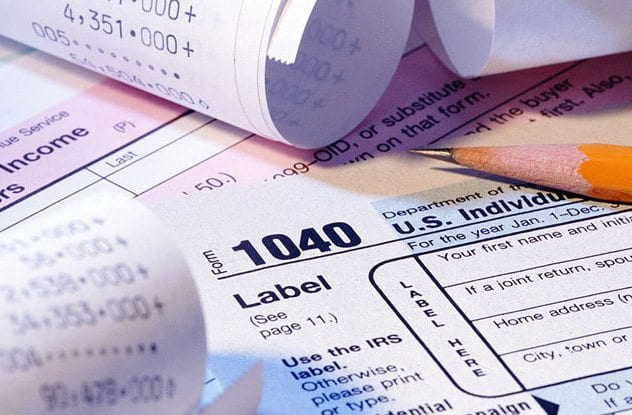 As a big-time Dem donor, Soros is fond of saying rich people should pay more tax. This isn’t exactly unusual. Warren Buffet has been saying the same for decades. But while Buffet practices what he preaches, Soros has built his entire fortune by exploiting tax loopholes.

Soros managed this by deferring the taxes paid on fees by his clients, which he then reinvested, allowing them to grow. Bloomberg estimates he amassed a $13.3 billion fortune through deferrals alone. Although this was legal, it was deeply unfair, which may be why the US government closed the loophole and ordered Soros to repay $6.7 billion. Soros responded by moving all the money in question to Ireland. 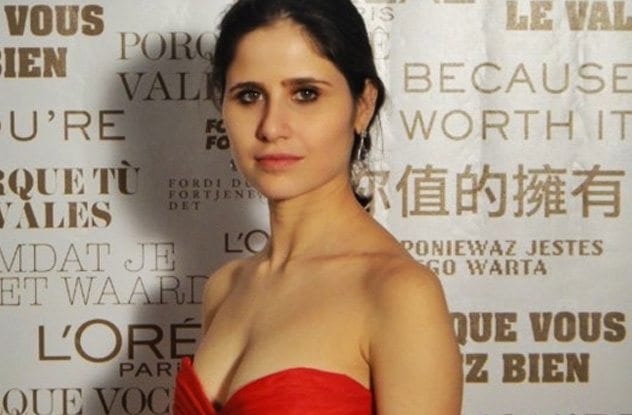 It’s no surprise to hear the thrice-married, supermodel-seducing Soros has had his share of sex scandals. It might be surprising, though, to hear how bizarre they were.

The craziest involved Brazilian soap actress Adriana Ferreyr. In 2011, Ferreyer filed suit claiming Soros had cheated her out of a $2 million apartment, then roughed her up when she complained. These were serious accusations, but the case was thrown out when it descended into farce. In court, Ferreyr threw herself screeching at Soros, managing to punch him in the head and knock his attorney’s glasses off. She then began snatching papers away until the judge had her indicted for contempt of court.

Even weirder was a follow-up scandal involving the same people. In 2012, Ferreyer supposedly tried to make Soros jealous by seducing another man at a party in NYC. When he refused, she chased him naked down the street, screaming her head off. 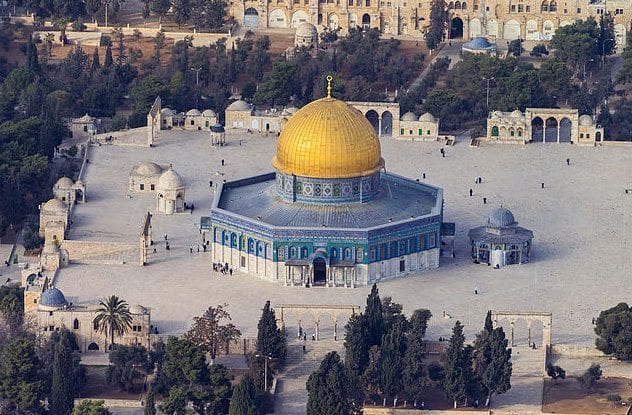 Soros’s Open Society Foundation (formerly the Open Society Initiative) has spent the past eight years funding a clandestine network of rights’ groups in the hope of influencing US politics. Their goal? To pivot the US away from Israel and turn the Jewish state into an international pariah.

While Israel isn’t a perfect society, the passion with which Soros (who is himself Jewish) attacks the country is staggering. Palestinian rights groups, liberal Israeli papers, and NGOs all received semi-clandestine money to denigrate Israel or talk up Israeli war crimes. The source of funding was hidden. In 2010, liberal Jewish group J Street falsely claimed they’d never received funding from Soros. The billionaire, it seems, wanted to keep himself hidden.

What stuck in the craw for many was how hypocritical it all was. The OSF promotes transparency, yet here it was, using opaque dealings to influence Washington.

1Being Convicted Of Insider Trading 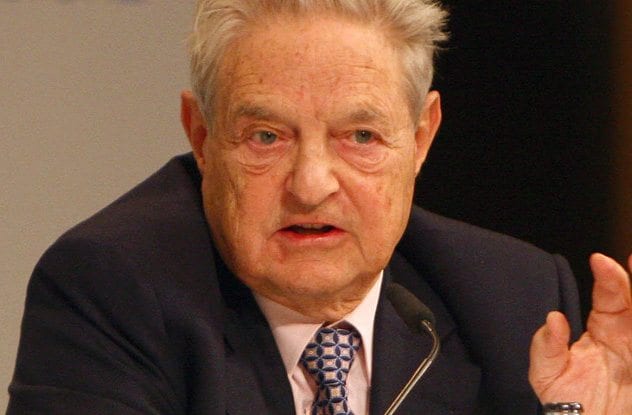 In 1988, George Soros profited from inside knowledge of a takeover of Societe Generale, a French bank. Although the profits were relatively minor (around $2.3 million), the takeover was seen in France as yet another example of corruption under president Francois Mitterrand. When Mitterrand bowed out in 1995, the French opened an insider trading case against Soros. In 2002, he was convicted.

Since then, Soros has repeatedly lost appeals launched with France’s highest court, and the European Court of Human Rights (ECHR). He continues to deny any wrongdoing and has been dragging his feet on paying the $2.3 million fine for years. This is despite the ECHR determining he knew he was breaking the law and that, as an experienced investor, should have expected some legal consequences.

He broke the law, and broke it unapologetically. We can’t help but wonder if non-billionaires would get such lenient treatment.