There have been countless claims of UFO sightings and abductions over the years, some more credible than others. Most alleged experiencers survive their otherworldly experience largely unharmed. In some cases, however, whatever was encountered resulted in the deaths of those who seem to have gotten a little too close for their own good . . . 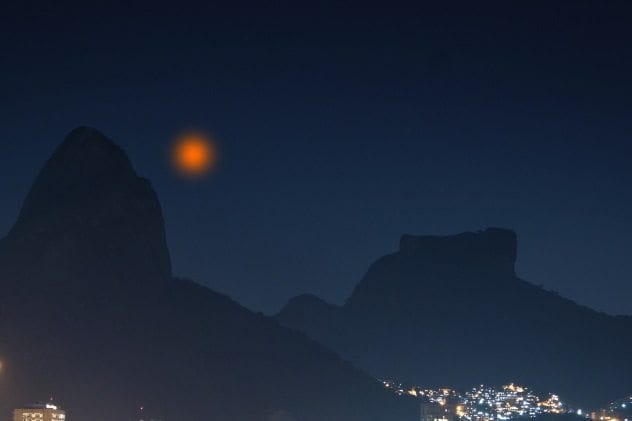 In August 1966 in Rio de Janeiro, Brazil, a teenager was looking for his lost kite when he made the grim discovery of two dead men, both dressed in raincoats and lying on their backs, each with a makeshift lead mask near their heads. There were no signs of a struggle, and initial investigations ruled that both men had died of cardiac arrest. The notion that each man could have had a heart attack at the same time, while standing in the same place, was too much for some, however, and deeper investigations ensued.

The men were named as Jose Viana and Manuel Pereira da Cruz. News of their deaths prompted people to come forward with information of sightings they had witnessed the evening the men were thought to have died. All spoke of a strange, orange, glowing craft hovering over the area where the two men were later found. In his book Confrontations, UFO investigator Jacques Vallee also noted that the presence of the makeshift lead masks suggested they were expecting to witness something otherworldly and were attempting to protect their eyes from powerful rays or light. 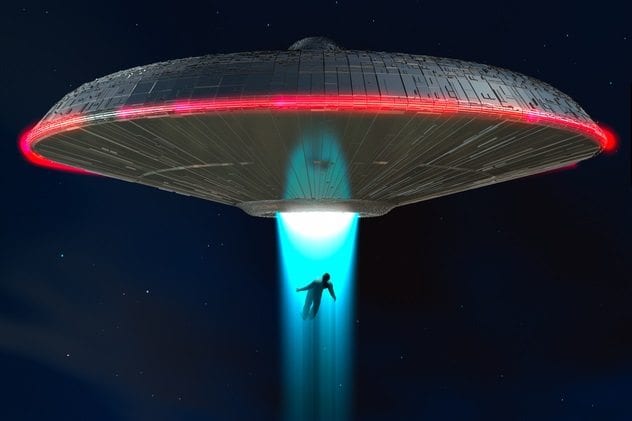 In August 2002, Todd Sees left his residence at just after 5:00 AM to make his way up Montour Ridge near Northumberland, Pennsylvania. He was driving an all-terrain vehicle and was heading to a property that was owned by his family to assess the local deer population before hunting season began.

When he failed to return home later that evening, his son went out to search for him. He found his father’s vehicle, and stranger still, Todd’s clothing was neatly folded and laid on it. A two-day search ensued before Sees was discovered in heavy underbrush. His body was reportedly emaciated.

Several reports had been made to MUFON of sightings of a silver disc near Montour Ridge around the same time that Sees was due to arrive there that morning. One particular witness spoke of a “shaft of light” that seemed to come from the craft and down to the top of the mountain where Sees’s vehicle was discovered. 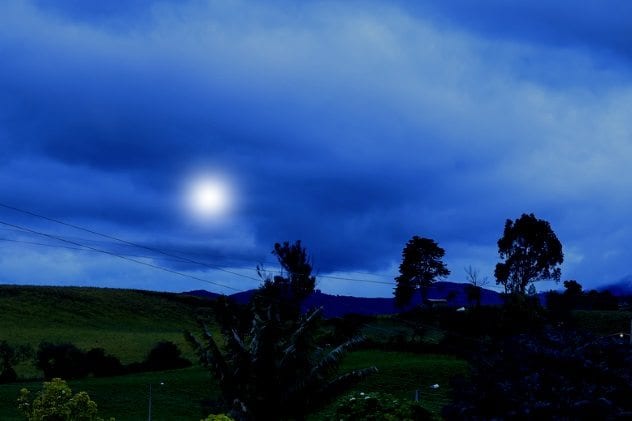 Alerted to a strange occurrence outside the family property in Anolaima, Colombia, by the cries of his children in July 1969, 54-year-old Arcesio Bermudez rushed outside to witness a large, glowing object above.

After several moments, the object moved back to the top of a hillside where the children had first noticed it. Bermudez headed up to investigate, only to return moments later looking petrified. He claimed to have seen a “creature” in a glass dome at the top of the craft. He shone his flashlight at it, which caused the object to glow brightly before taking off.

Less than 48 hours later, Bermudez had become increasingly ill. He complained of constant nausea, and his skin was covered in strange, blue spots. When he died a week after the sighting, his death was attributed to gastroenteritis. 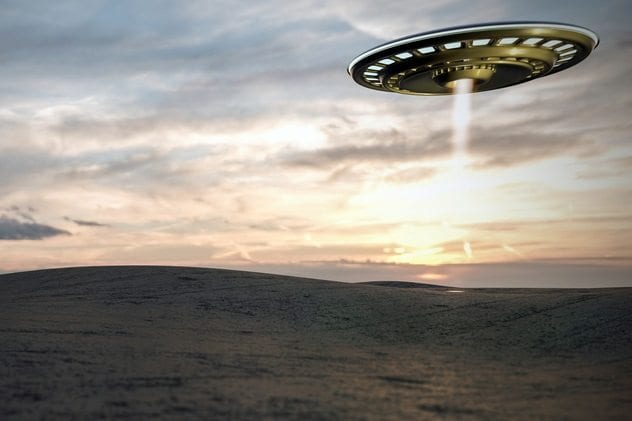 Possibly one of the strangest accounts of a death resulting from an alleged encounter with a UFO occurred in March 1956 when Sergeant Jonathan Lovette and Major William Cunningham were on a search-and-retrieve mission for debris following a missile test in New Mexico.

Cunningham claimed that Lovette had gone to investigate a small sand dune when he suddenly began to scream. Cunningham headed toward the dune and saw a silver disc hovering over it. Even more bizarre, an object like a huge snake was hanging out of the craft and had wrapped itself around Lovette, pulling him on board.

Many believed that Cunningham had simply murdered Lovette and then concocted the wild story. That was until his body was discovered three days later. Among many other horrendous mutilations, both his eyes and tongue had been removed, and his body was completely drained of blood. 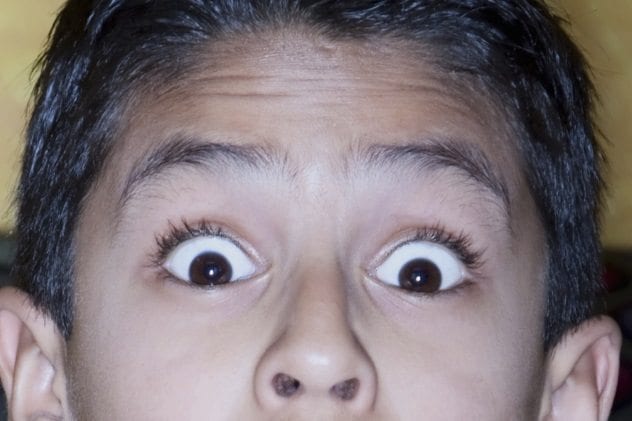 In August 1962 in Diamantino, Brazil, Rivalino Mafra da Silva and his three young sons were awoken by the sound of heavy footsteps outside their home. When they crept to the window to investigate, they saw strange, human-shaped shadows floating toward their property. As these mystery shadow shapes made their way around the Mafra home, one of the small boys noticed two strange, black balls floating several feet off the ground outside. He went to investigate and quickly called out to his father.

When Mafra went to investigate, the mysterious floating spheres suddenly merged into one, and a strange yellow smoke seemed to escape the floating globe. This yellow mist wrapped itself around Mafra, and he was seemingly consumed by it. In an instant, the balls, the shadow shapes, and Mafra had completely vanished. 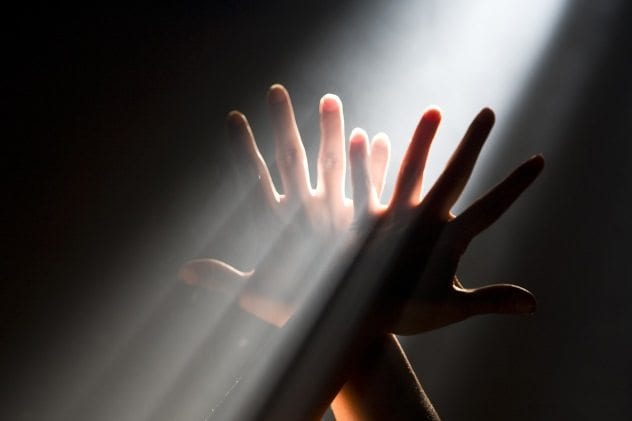 Perhaps one of the goriest UFO encounters to have resulted in the death of an individual was that of the Guarapiranga Reservoir Man, whose wounds were more akin to those discovered on mutilated cattle than anything else. His body was discovered in Guarapiranga Reservoir in Brazil in 1988. Although tests indicated that he had been dead for at least 48 hours, possibly longer, there were no signs of decomposition or decay.

Much like in cases of cattle mutilations, the man’s ears, eyes, and tongue had been neatly removed, and his body completely drained. He also had various but very precise cuts of skin and tissue taken from around his body. His genitals had also been removed. 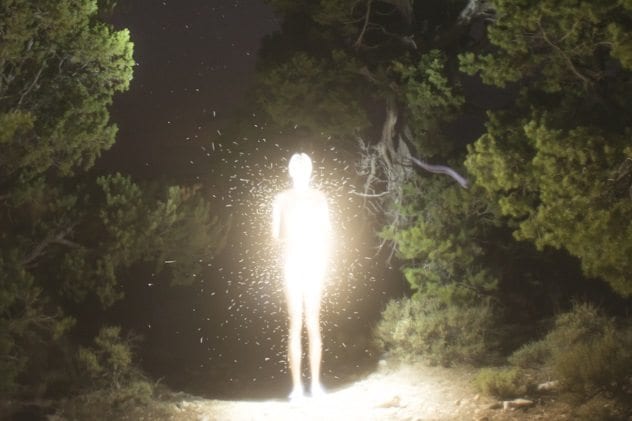 The area around Panorama, Brazil, was seemingly terrorized in October 1981 by strange, flying craft, called chupas by the locals. Descriptions of these airborne objects varied. Some people described them as rectangular and almost resembling a standard home fridge unit that shot out beam-like searchlights over the land they flew over.

The craft that Abel Boro and his friend, Rivamar Ferreira, witnessed, however, was circular and spinning within itself and featured lights bright enough to make night seem like middday. The spinning object began to descend on Boro, a bright, glittering glow appearing to envelope his body. Ferreira ran to Boro’s home to summon help. When he returned with members of his friend’s family, Boro was dead—his body completely white and drained of blood. 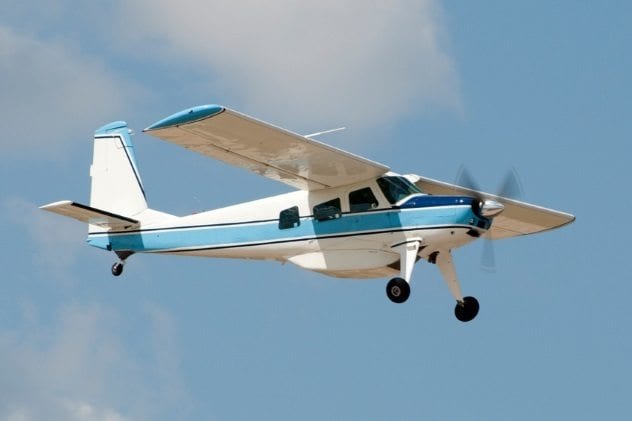 In November 1953, UFO investigators Karl Hunrath and Wilbur Wilkinson took off in a rented plane from Gardina County Airport in California on a bright, sunny day. Their mission, according to their records, was to fly to a remote part of the Golden State desert and meet extraterrestrials who had contacted them psychically.

Whether the two men did meet up with representatives from this mystery alien race is obviously very much open to debate. What isn’t, however, is the fact that neither the men, nor the plane they were flying, were ever seen or heard from again.

Extensive searches failed to retrieve even a scrap of wreckage that might suggest a plane crash. Interestingly, the FBI was particularly interested in the pair’s activities in the months before their deaths, perhaps because of Hunrath’s claims of having invented a device that could cause any military aircraft to fall from the sky.

2 Seven Killed In India By UFOs 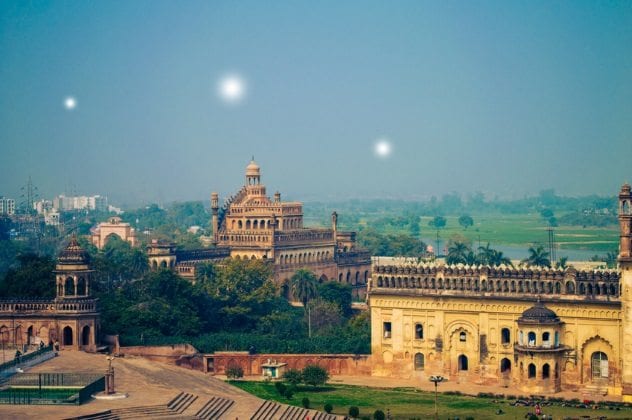 According to an article that ran in The Victoria Advocate in August 2002, UFOs were attacking residents in Lucknow, India, which resulted in the deaths of seven people. Both disc-shaped crafts and strange, ball-like objects that moved extremely quickly with bright lights flashing from them were reported. There were also further reports of a much larger craft being seen that was shaped like an insect and was so big it could be seen clearly from 80 kilometers (50 mi) away.

Over the several days that the UFOs were present, seven people died. All of them had injuries similar to electrocution. Even more bizarre is that in one particular 16-kilometer (10 mi) radius, over 20 people simply vanished. Their whereabouts are still unknown. 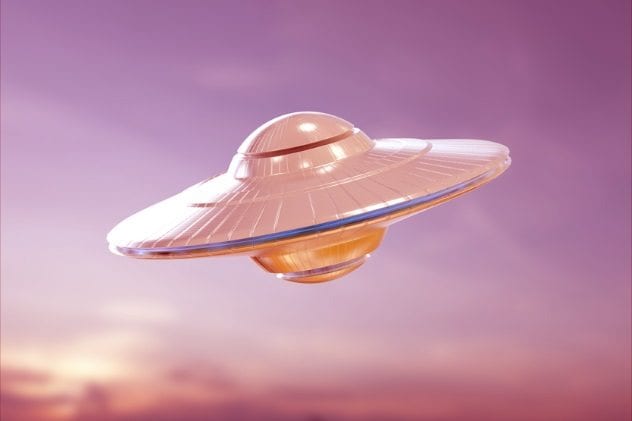 In the small village of Aracariguama, Brazil, in March 1946, Joao Prestes Filho burst into the house he shared with his sister, distressed and in shock. He stated that he had been returning from a fishing trip when he noticed a strange craft flying overhead. Suddenly, the object shot out a beam of light that struck him in the leg.

Several hours later, Filho had fallen quite ill, and the leg wound had worsened to the point where the skin and flesh was coming away from the bone—as if his leg had been boiled for some time in hot water. By the time he reached the hospital, the young man had died. The cause of his death is still not known. While some suggested that he may have been struck by lightning, the weather on the evening in question was warm and clear.