Every birth is a roll of the dice. Some people are born into unbelievable circumstances. Some are born buried in trauma—and a few are born literally buried under the ground. 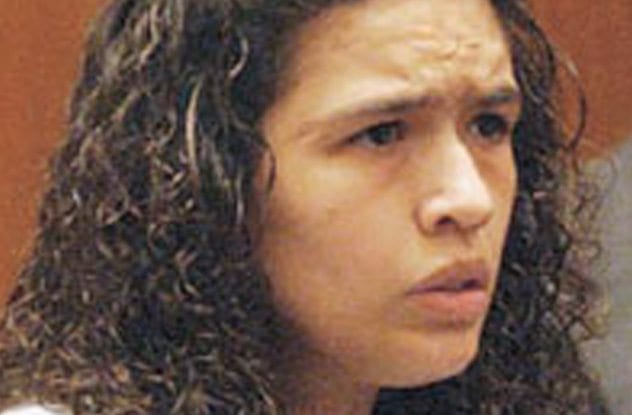 Elsa Garcia was taken out of an orphanage when she was four months old. Her new caretakers were Pastor Joe Combs and his wife Evangeline—but they hadn’t adopted her. They’d stolen her out of her crib and locked her in their home, believing God wanted them to use her as a slave.

For 20 years, Elsa was not allowed to leave the Combs’ home. From the age of five, Joe repeatedly raped her. Evangeline burned and beat her. Finally, unable to take it anymore, she poured herself a 24-ounce cup of antifreeze, drank it down, and lay in bed, praying never to wake.

Instead, she was taken to a hospital. The doctors found her covered in burns and scars, with broken bones in her legs and arms. At first she denied anything had gone wrong, but in time she told the truth and was saved from her home.

Since then, she’s had to face living through the trauma. She has met her biological mother and earned her GED. 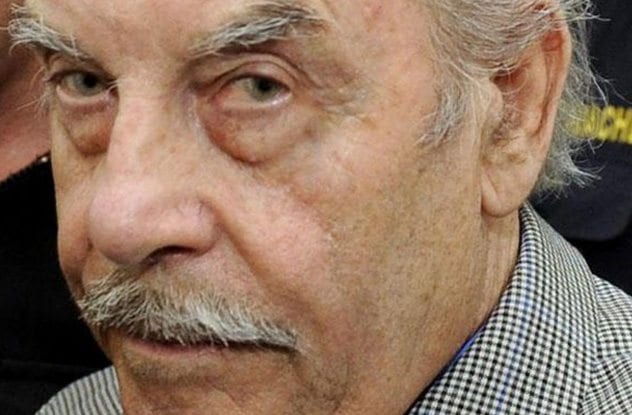 When she was 18, Elisabeth Fritzl’s father locked her in the basement. Unable to escape, she was repeatedly raped by her own father, pictured above. She gave birth to seven of his children. One he let die, and three he cared for in the upstairs home—but the other three stayed with Elisabeth in her dungeon, never allowed to see the light of day.

The eldest, Kerstin, was 19 when she got out and had never seen sunlight. Her skin was pale, and she needed dark glasses to go outside. She would have fits where she would tear off her clothes and stick them in the toilet. The youngest, five-year-old Felix, spent the first days out of captivity stroking the grass on the lawn in amazement.

Today, the family lives in a town that supports them. Elisabeth has a boyfriend, a job, and a car. Felix barely remembers his imprisonment and goes to a school where his classmate have no idea what he has been through. 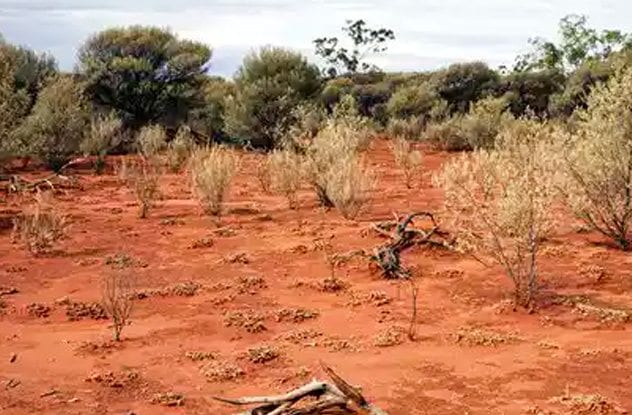 For four generations, the Colt family bred within the bloodline. A nine-year-old testified to sleeping with her uncle, and a grandfather is believed to have impregnated his granddaughter.

When they were released, they were aggressively sexual, especially with one another. Even the teenagers still wet the bed, and the boys told stories of having mutilated the genitals of puppies and cats to pass the time.

The children were pulled out of their homes, with the judge ruling there would be no realistic possibility of returning to their parents. They have now been put into better homes, but their new guardians will have to struggle to pull them out of the cycle of trauma that filled their childhoods. 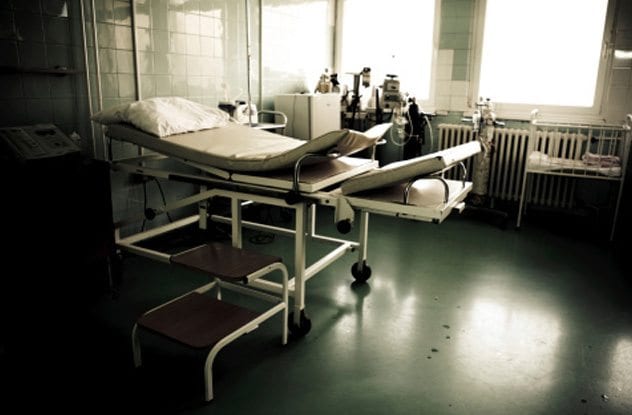 An Australian woman was locked in her home from the age of 11. There, her father sexually abused her, and she gave she gave birth to four of his children. Unlike Fritzl, she was allowed to go to the hospital to give birth—but though every child was born with no father’s name on their birth certificate, no hospital workers asked any questions. Nor, for that matter, did the 22 social workers who came back the house and left without doing anything.

The children went through life calling the man who abused their mother “daddy” and were allowed to attend school but otherwise rarely left the house. When the mother got out, she tried to hide the truth from her children, but her eldest was old enough to understand what the media was saying about her father.

The children now have to enter life with the knowledge of where they came from. The mother believes it won’t be easy, saying, “You don’t get your childhood back.” 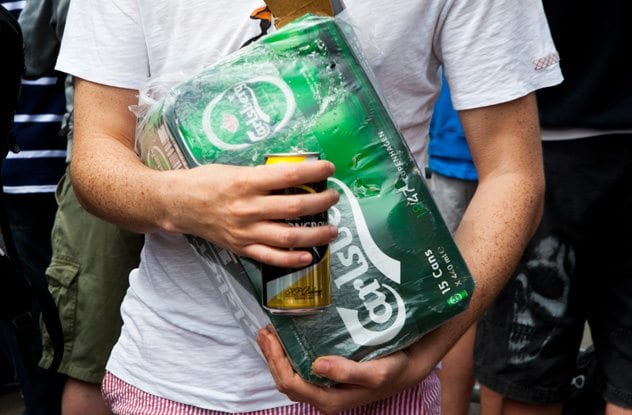 The people who lived near the Goler family started seeing signs of abuse as far back as 1860. For 120 years, though, no one did anything.

Donna was born into the family and was sexually abused by her own father from the age of five. He also sold her into prostitution, lining his children up and selling them to men for a case of beer or a carton of cigarettes.

When they finally came to take the abused children away, the families were living in broken shacks without electricity. Donna was 11, but she testified against her father for what he had done and was key in getting the family imprisoned.

Since then, she’s entered a somewhat normal life. She fights as an activist, trying to fix the law to better protect the children of convicted pedophiles, trying to keep anyone else from having to live through what she experienced. 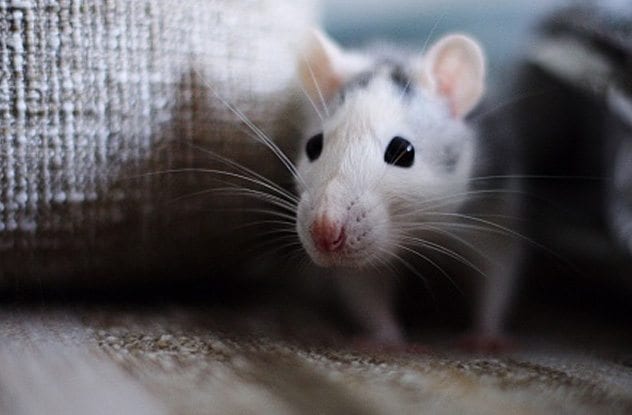 The Linz sisters were born into a wealthy family, their father a judge and their mother a lawyer. Their happy childhoods changed, though, after their parents got divorce and the mother got full custody.

She pulled the kids from school, promising to homeschool them. She never did, though. Instead, she closed every blind and pulled out all but one lightbulb, forcing her children to live in pitch blackness. She convinced them their father was a monster. She only let them speak to her, and had them playing with mice in the home.

It took seven years before they were found. A concerned neighbor had to threaten to sue the local council to get police to check the house out. When they did, the home had no running water. Excrement was piled a meter high.

In their first weeks of freedom, the children would hide under benches because they could not endure the light. Their speech was almost incomprehensible. 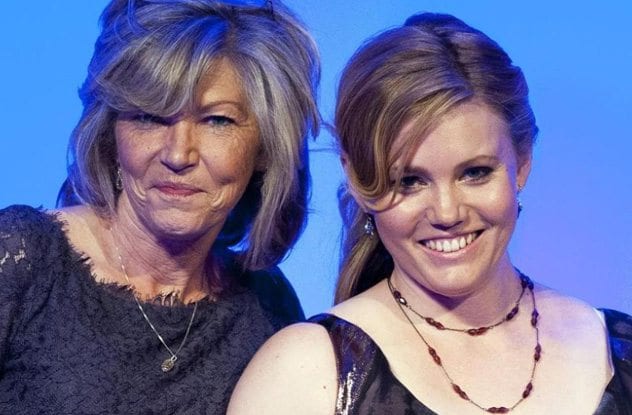 Angel and Starlit were born in a backyard compound. Their mother, Jaycee, had been locked there since she was 11, when she was abducted by Phillip Garrido. By 13, she was pregnant with her first child.

That child was 15 when a security officer met her, out with her mother’s captor, and got worried. Those worries led to an investigation that got them free. Until then, though, the children had believed Jaycee was their sister. Now they were forced to face reality: that the man they revered as their father was a rapist and that their eldest sibling had been his abused prisoner.

The children are now in Jaycee’s care. Jaycee says a breakthrough came when they managed to laugh about Phillip’s crazy behavior for the first time. “To know it was OK to laugh about, you know, Philip and Nancy,” Jaycee has said, “it helps.” 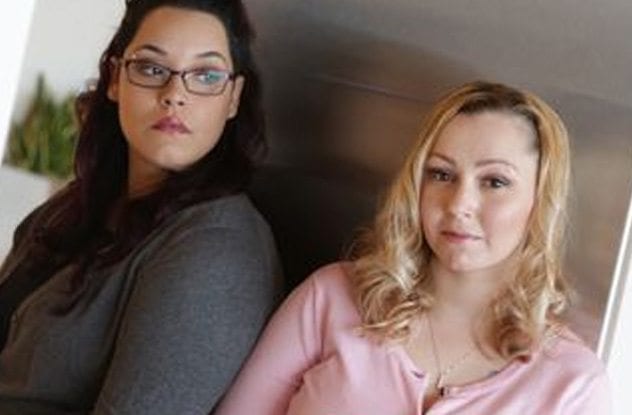 Ariel Castor kidnapped and held three different women in his basement of horrors. When Amanda Berry became pregnant with her captor’s child, she insisted he put his hand on her belly and feel the baby kick, possibly saving it from the fate of the other 4 babies born in captivity. When the girls were rescued from Ariel’s prison, Amanda’s six-year-old Jocelyn was the only child who had survived.

Since then, Jocelyn has entered normal life—including enrolling in school. Surprisingly, she started at a better point than other students. In captivity, Amanda had taught her the alphabet, shapes, colors, and basic math, and gave her a better education than most girls her age had from a normal upbringing.

Jocelyn’s age gives her a good chance at a normal life. Because she was so young when she was rescued, psychologists believe she might make it through without too much harm to her psyche. 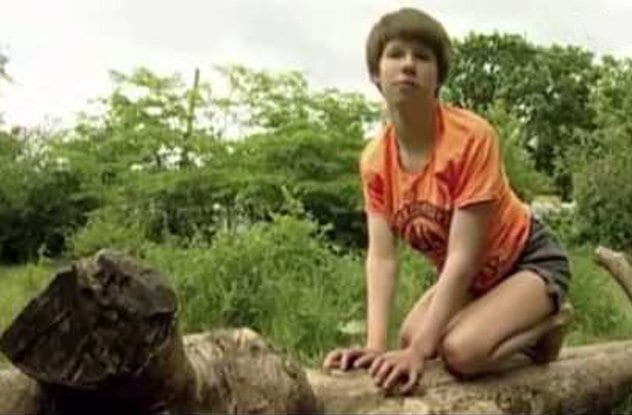 Oxana was born in a home crippled by alcoholism and neglect. She was three when she crawled into the hovel where they kept their dogs, and her parents were so far gone that they didn’t even notice she was missing.

For five years, Oxana lived with the dogs, imitating them instead of her parents. By the time she was found, she would bound on all fours, her tongue hanging at the side. She drank from an animal’s bowl, lapping the water up. She barked instead of talking, and it didn’t sound like an imitation—it sounded like a real dog.

Since then, she has been taught how to speak but uses a flat, rhythmless voice. She has been diagnosed with the mental capacity of a six-year-old and can’t read, spell or add. 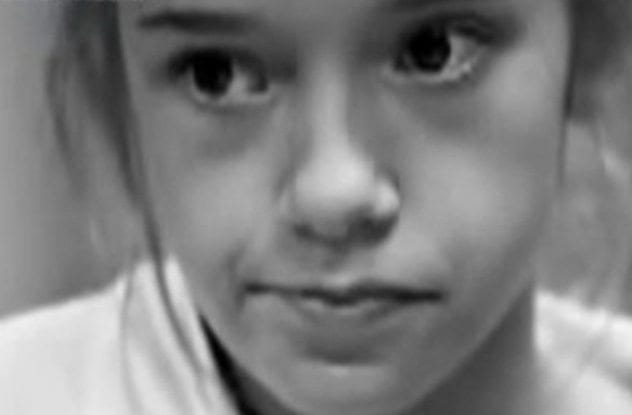 For the first seven years of her life, Danielle Crockett was locked in a single room. Her neighbors didn’t even know she was alive. Some knew her mother and her two brothers, but she was a total mystery.

When police came into her home, there were feces smeared on the walls and carpets. They couldn’t take a step without a crushing cockroaches underfoot. Danielle herself was wearing nothing but a swollen diaper, her hair crawling with lice and her body covered in insect bites and rashes. She could not speak.

Within three years, though, she was adopted by the Lierow family and has started showing the first signs of human connection. She can hold her father’s hand and respond to encouragement. She still can’t read, talk, or sit still—but she is down from almost daily meltdowns to no more than one every few months.

10 Con Artists Who Sold Things They Did Not Own