We’ve all seen the Final Destination movies or at least heard of the premise. People survive unbelievable situations which were to suppose to leave them dead. Then they end up dying shortly afterward from something that has no relation to the original situation.

Well, death is something that comes with life. But these stories are just too bizarre to write off as just coincidences. Today, we are looking at people who cheated death only for death to come knocking shortly afterward. 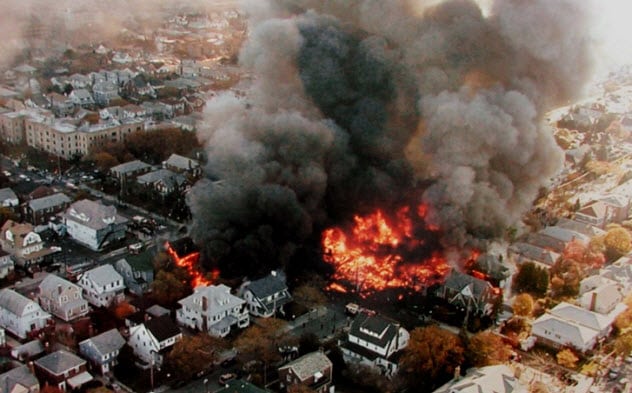 Hilda Yolanda Mayol worked in a restaurant at the World Trade Center. Luckily, she worked at the ground level and was able to escape during the tragic attacks on 9/11. Unfortunately, her luck did not last forever. She was one of the 265 people who died as a result of the crash of American Airlines Flight 587 in Queens, New York, on November 12, 2001, only two months after the terrorist attacks.

Mayol was 26 years old and was headed to Dominican Republic to spend some time with her mother and children.[1] There are rumors that other people on the flight had also dodged the 9/11 attacks. However, these rumors were never confirmed. 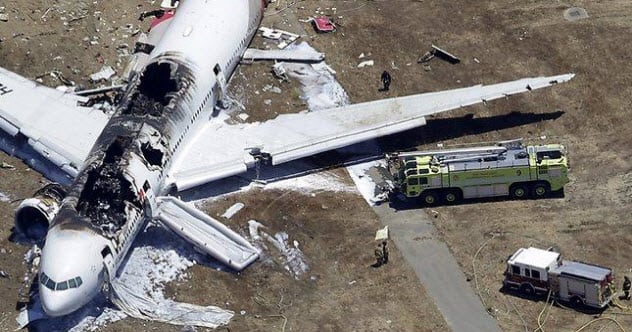 Ye Meng Yuan was 16 years old in 2013 when she boarded Asiana Airlines Flight 214. She was on her way to Southern California from China for summer camp. That’s when the nightmare began.

Her plane crashed because it came in too low and slow. It had a rough landing just before the runway. Yuan did survive the crash, but she was injured. After she came out of the plane, she was lying on the ground and was run over by a fire truck.[2]

As a result, Ye Meng Yuan died. The firefighters were on their way to extinguish some fires that had broken out and hit Yuan on the way. There were three fatalities, including Yuan, from the crash and its aftermath.

Many lawsuits were filed against the airline, including one from the parents of Ye Meng Yuan. However, two years after the incident, the parents dropped the lawsuit. Their lawyer stated, “The parties have reached a confidential settlement on mutually agreeable terms.” 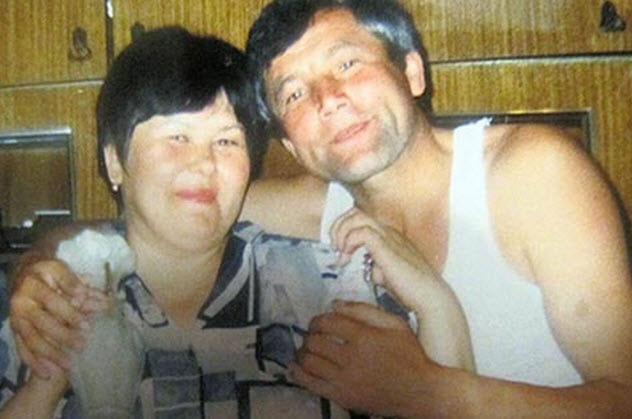 Yes, but some mistakes are life-changing. In 2011, Fagilyu Mukhametzyanov, 49, was pronounced dead by doctors after she collapsed in her home from a heart attack. However, she was not dead . . . yet.

Mukhametzyanov woke up at her own funeral in a coffin. She began screaming and then collapsed once more after suffering another heart attack. She was rushed to the hospital. After 12 minutes, she was officially pronounced dead for the second time. Unfortunately, this time was the real deal.[3]

Her husband said, “Her eyes fluttered, and we immediately rushed her back to the hospital. But she only lived for another 12 minutes in intensive care before she died again, this time for good. I am very angry and want answers.” He was very upset with the hospital and had plans to sue. 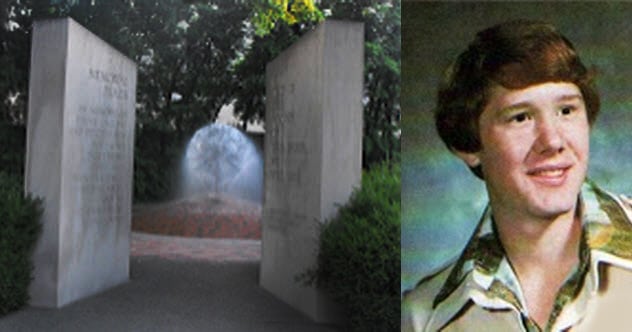 On December 13, 1977, the Purple Aces, the men’s basketball team at the University of Evansville, were headed to Middle Tennessee State University in Murfreesboro, Tennessee, for a game. Shortly after takeoff, their twin-engine plane lost control and crashed in a nearby field. All 29 people aboard died.

Twenty-five died immediately on impact. Three people died later at the crash scene, and one individual died at the hospital. The whole team was gone . . . except for one player. Freshman David Furr had survived because he had not traveled with the team due to an ankle injury.

Some may call him lucky, but it didn’t last long. Two weeks after the crash, David Furr and his brother were killed after getting hit by a drunk driver. His death meant that all members of the Purple Aces basketball team had passed away by the end of 1977.[4] 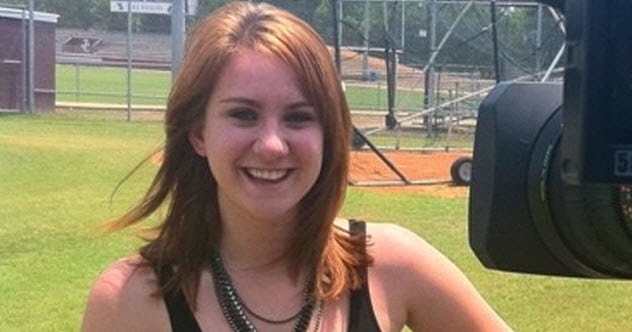 Jessica Ghawi, professionally known as Jessica Redfield, was an aspiring sportscaster who escaped the Eaton Centre food court shooting in Toronto in June 2012. She had ordered food and decided to go outside instead of sitting down and eating at the food court.

Just minutes after she left, a shooter opened fire at the food court, leaving two people dead and many injured around the area where Jessica had been. Afterward, she stated that she had experienced an odd feeling that led her to leave the food court. That odd feeling saved her life.

However, a month later, Jessica Ghawi was killed during the horrific Aurora, Colorado, shooting. A gunman opened fire in a movie theater at the midnight screening of The Dark Knight Rises, and 12 people died.[5] 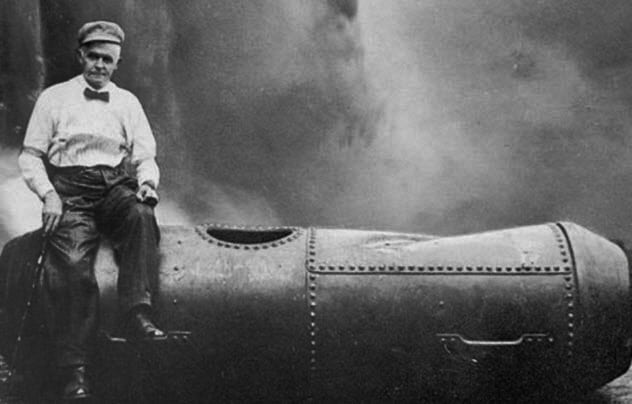 Bobby Leach was a stuntman, so his career revolved around death-defying activities. One of his most famous stunts almost killed him. He went over Niagara Falls in a barrel.

Jumping off the falls is something that many daredevils tried after Sam Patch and Annie Edson Taylor survived their attempts to go over the falls. The key is to create something that will keep you safe when you land.

Unfortunately, after the first successful jumps, many people died trying to do it. However, this did not stop Bobby Leach. He built a steel barrel, put himself inside, and dropped off Niagara Falls. Leach survived, but he spent six months in the hospital recovering from his injuries.

After this feat, Leach became a public figure. He toured the world and talked about his Niagara Falls stunt. But fate finally caught up to him in a rather unexpected way.

In 1926, he slipped on an orange peel after a lecture in New Zealand. This slip would ultimately be the death of the well-known stuntman. His injuries from the fall led to an infection which resulted in the amputation of his leg. After surgery, he became weak and his health started to fail. Leach died on April 26, 1926.[6] 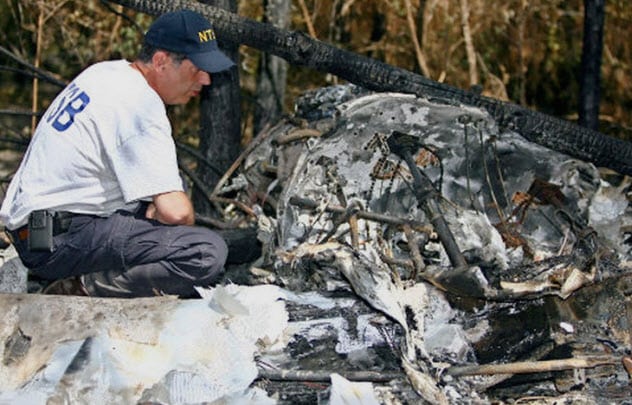 Phyllis Jean Ridings, 52, and her father, 70-year-old Elzie Warren, walked away unharmed from a plane crash in 2007. The two were flying a homemade plane when the engine caught on fire. They had to make an emergency landing in a hay field. It was a success. At the time, Ridings said, “I give all the credit to God and my father’s flying skills.”[7]

Only four years later, Ridings and Warren were involved in a similar crisis. As members of the Experimental Aircraft Association, they were flying an experimental plane to an air show in Texas in 2011.

Their cockpit started to fill with smoke. They tried to make an emergency landing, but this time, they were not successful. The plane crashed in a ball of flames. Both Ridings and Warren were killed. 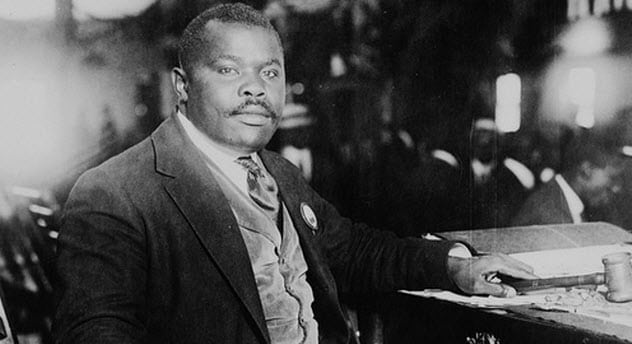 Marcus Garvey was a Jamaican political leader who was an advocate for Black Nationalism and Pan-Africanism movements. Founder of the Black Star Line, he inspired people all around the world when it came to the economic empowerment of Africa. He called the movement “Garveyism.”

On June 10, 1940, Garvey read an obituary about himself. It said that he had died “broke, alone, and unpopular.” Upon reading this, Garvey suffered two strokes and died. Garvey may not be your conventional “cheating death” type, but it seems like he may have foreseen his death moments before it happened.[8] 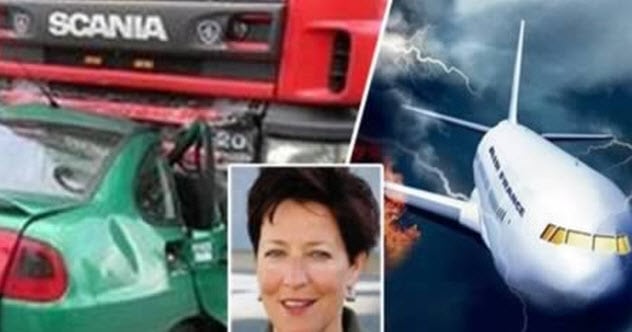 Johanna Ganthaler, an Italian senior citizen, was in Brazil with her husband for a vacation. They had booked a flight to Paris on May 31, 2009—Air France Flight 447, to be exact. It crashed into the Atlantic, killing all 228 people aboard.

Ganthaler and her husband missed the flight and decided to go to home. They flew into Europe a day later and rented a car to head home. While they were on the road in Kufstein, Austria, their car swerved into the opposite lane and hit a truck. Ganthaler died at a hospital later. Her husband suffered serious injuries but survived.[9] 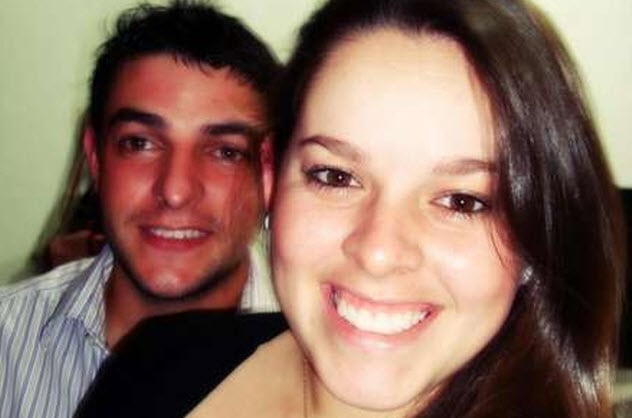 In 2013, a horrific fire in a Brazilian nightclub left over 200 people dead and hundreds more injured. Jessica de Lima Rohl, 21, was one of the people who had organized the party. That night, her boyfriend asked her to stay home. She agreed even though she had helped to set up the party.

A few days later, Rohl went to visit her boyfriend at work. On their way back, the couple died as a result of a freak accident. Police reported that their car collided with a truck head-on. Rohl died immediately, and her boyfriend passed away later in a hospital.[10]