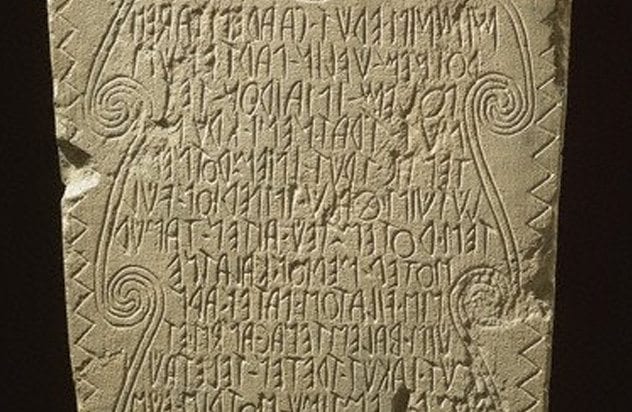 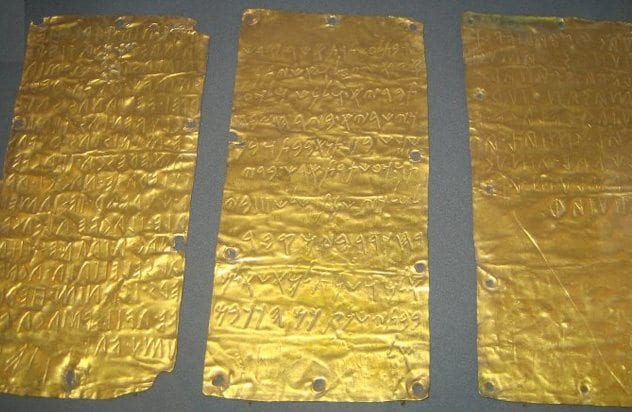 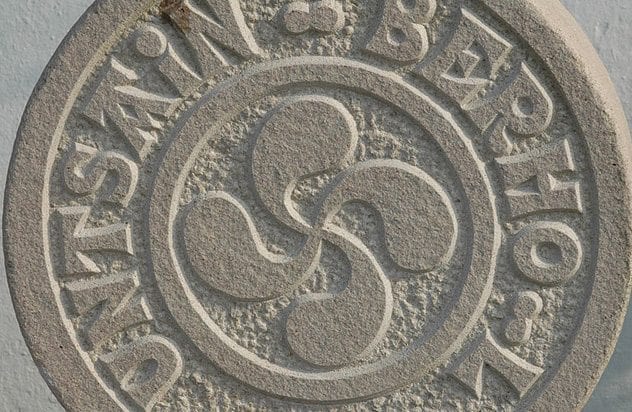 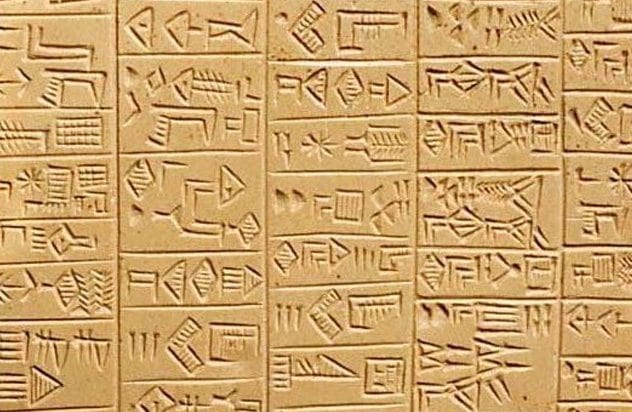 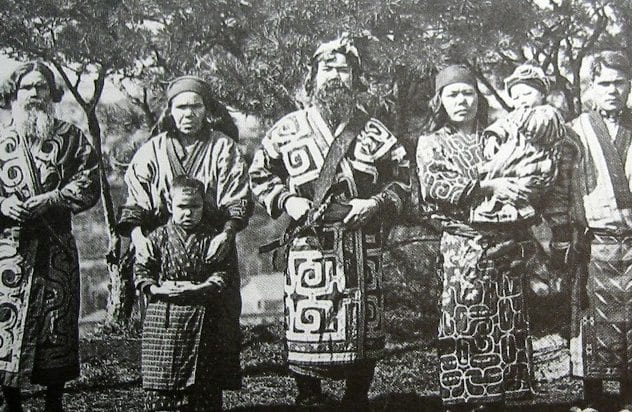 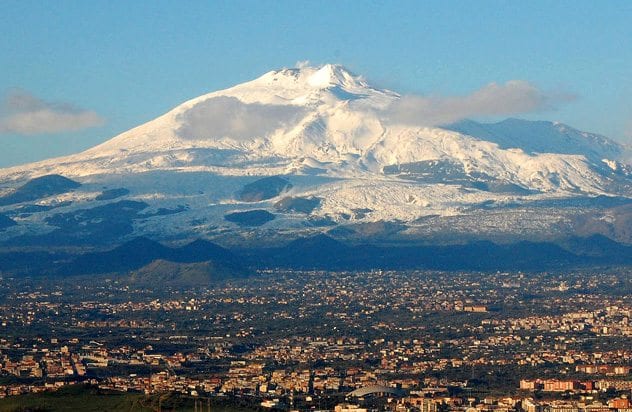 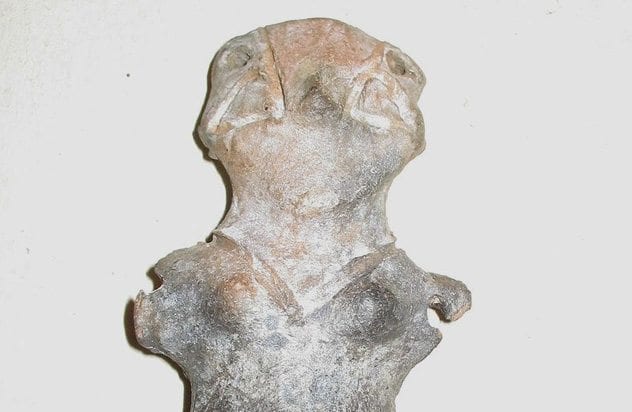 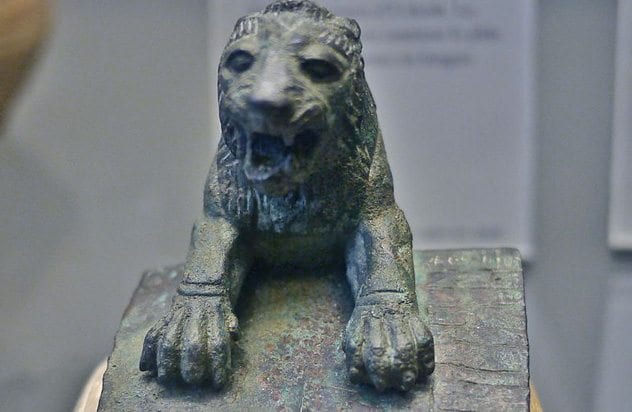 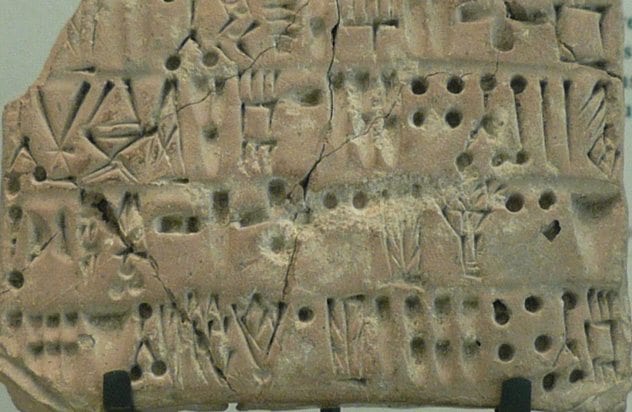 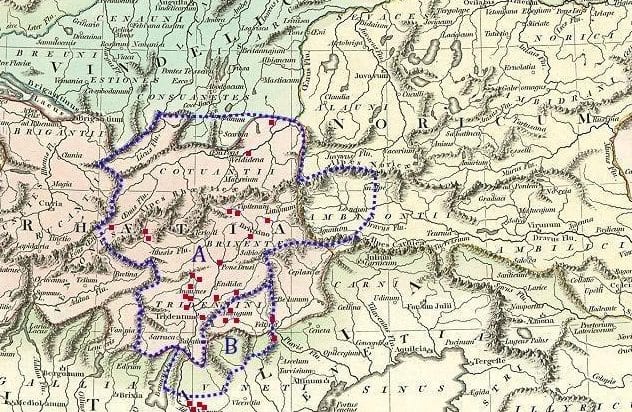 10 Intriguing Mysteries Lurking Beneath The Ocean