Many recent headlines have brought attention to accusations that the new president of the United States is practicing nepotism. Although not entirely unfounded, this is nothing new when it comes to people behind the desk at the Oval Office. Presidential nepotism is almost as old as the presidency itself. For better or worse, it seems to be an American tradition. 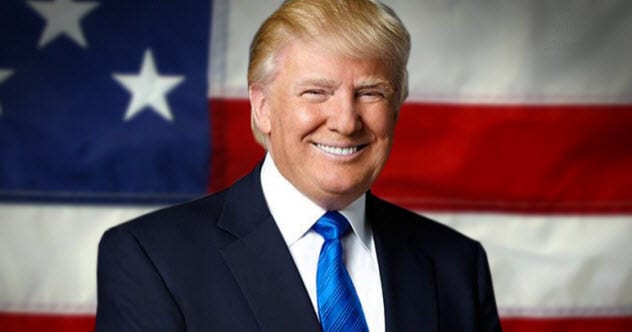 The current president of the United States, Donald Trump, has appointed both his daughter and his son-in-law to prominent roles in the White House. Much like the nepotism found in earlier presidencies, his decision is neither unprecedented nor without controversy.

His daughter Ivanka has been given the unpaid position of assistant to the president. Her official post at the White House is unconventional for that of a president’s daughter. Although her duties remain unclear, she is bound to the same ethics rules as all federal employees.

Ivanka’s husband, Jared Kushner, has the title of senior adviser to the president. Some experts have argued that this is a breach of 5 US Code § 3110, but the Justice Department concluded that Kushner’s role does not break any anti-nepotism laws.

Kushner’s job is a significant one. He is tasked with accomplishing huge political feats, ranging from brokering peace in the Middle East to revamping the entire federal government. Whether this power couple will be a success in their White House jobs remains to be seen. But one thing is certain: Donald Trump is continuing the long-running US presidential tradition of nepotism. 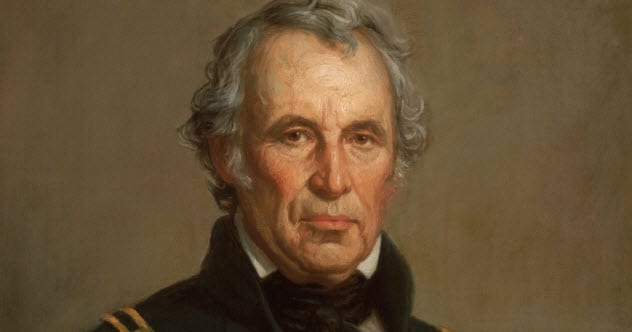 Despite his presidency lasting less than a year and a half, Zachary Taylor managed to find the time to create public ire with his familial appointments. His two presidential aides were his brother, Joe, and his son-in-law, William Bliss.

Joe served as Zachary Taylor’s confidant and had great influence over the president. Joe and his family were given housing in the White House whenever Congress was in session, and he always had the president’s ear.

Bliss married into the family shortly after Zachary Taylor won the election. He was well-spoken and wrote all of Taylor’s dispatches. But Bliss’s appointment was often criticized in newspapers for giving him too much power.

Both Joe Taylor and William Bliss were kept on active military duty despite not doing any military work. So they were both receiving salaries in addition to their presidential benefits. 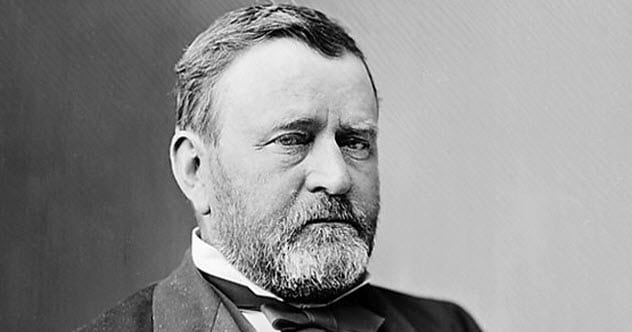 The presidency of Ulysses S. Grant was marred by scandals, not the least of which was nepotism. During his time in office, he appointed and employed over 40 of his relatives. Even after many of them were proven to be corrupt and abusing their power, Grant either gave them a presidential pardon for their crimes or just allowed them to stay in office.

One brother-in-law had stolen from the New Orleans Customs Office and was reappointed by Grant as collector of customs, while another brother-in-law worked at the White House and frequently sold insider information without ever being punished. Massachusetts Senator Charles Sumner remarked of Grant’s presidency that the country was suffering from “a dropsical nepotism swollen to elephantiasis.”

Interestingly enough, Grant’s proneness to promoting undeserving family members started before his presidency. His son, Fred, was a failing student. But Grant got then-President Johnson to appoint Fred to West Point.

Fred graduated last in his class and was notorious for bullying the first black student to attend the school. Although Ulysses S. Grant made notable achievements in terms of civil rights, it would seem even that feat is undercut by his nepotism and his son’s racism. 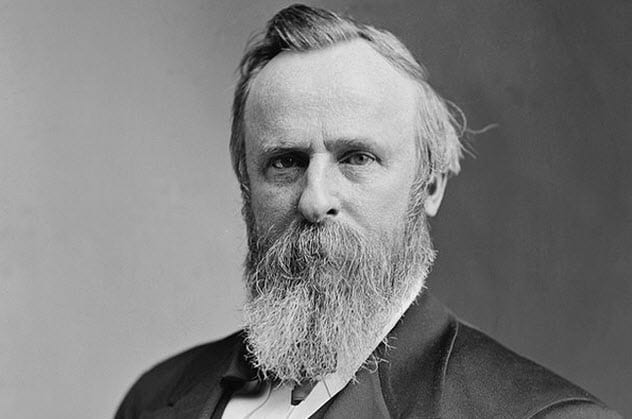 The election of Rutherford B. Hayes was incredibly contentious, even by today’s standards. He didn’t win the popular vote or even the majority vote of the Electoral College.

But his opponent, Samuel Tilden, was still a single vote away from winning the majority. Apparently, 20 of the electoral votes were being contested and Congress had to set up an electoral commission to resolve the matter. To make a long story short, at the very last minute and after fierce political maneuvering, Hayes was elected president of the United States.

It was just salt in the wound when Hayes continued his predecessor’s legacy of nepotism by including his son, Webb, in important government affairs. Before the election, Webb had dropped out of school to serve as secretary to his father while he was the governor of Ohio.

Webb continued to work for his father all the way to the White House. Webb served as both a bodyguard and as his father’s right-hand man, doing the work of a modern-day chief of staff. 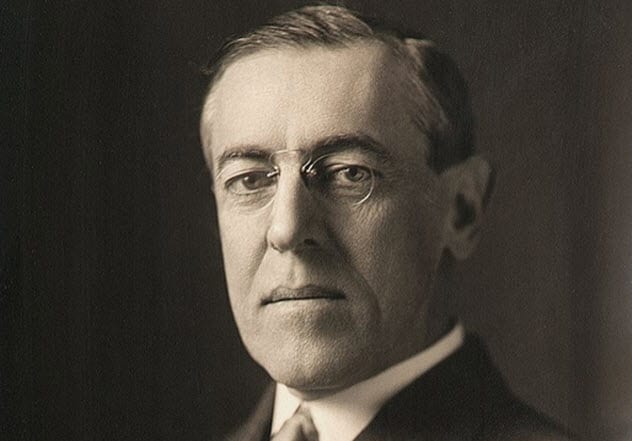 When Woodrow Wilson appointed white supremacist William McAdoo as treasury secretary, it wasn’t all that surprising as most members of Wilson’s cabinet were Southern racists. Nor did many heads turn when McAdoo pushed to segregate his department while demoting and firing many black employees.

It did come as a shock, however, when he married Wilson’s daughter only a year after his appointment. McAdoo even offered to resign after the wedding, but Wilson insisted that McAdoo continue in his position.

When the United States entered World War I in 1917, President Wilson decided to focus entirely on the war while leaving his important duties to a certain member of his cabinet. The member in whom Wilson entrusted many presidential responsibilities was none other than his son-in-law, William McAdoo. 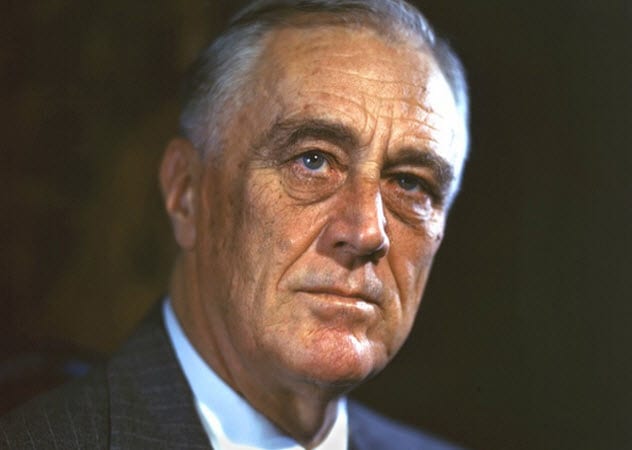 Even Franklin D. Roosevelt with his many accomplishments put his family in important White House positions. He was a huge fan of his fifth cousin, President Theodore Roosevelt, so much so that he married Teddy’s favorite niece, Eleanor.

Interfamily marriage of this sort was common at the time. However, there is little doubt that Franklin chose his bride to get closer to the cousin whom he so admired. But taking advantage of family connections doesn’t necessarily amount to nepotism.

The roles of his children in the White House did, however, raise a few eyebrows. His son James became his secretary in 1937. James was frequently seen with his brother Elliot at important World War II–era conferences.

Perhaps even more influential in the president’s ear was his daughter, Anna. Although she did not have an official role, she moved into the White House in 1943 and basically served as his first lady for the last two years of his presidency. Anna managed her father’s affairs and spent most of her days with him.

While we can now look back and see that his children were mainly there to help hide Franklin Roosevelt’s polio, it still brought some ethical issues forward as to how much power the presidential children may get. It is precisely their ambiguous roles as secretaries and assistants that have led some experts to draw a parallel between them and President Donald Trump’s children. 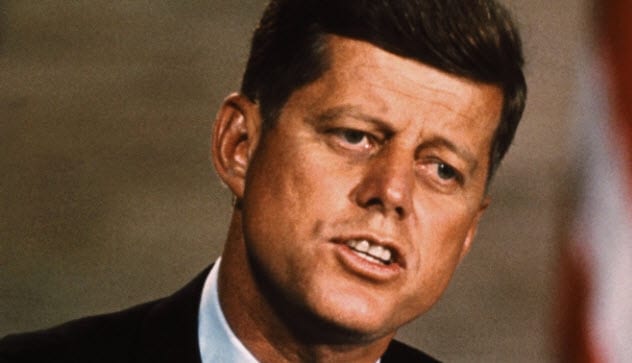 It would be remiss not to mention John F. Kennedy’s appointment of his brother Robert to the esteemed position of attorney general. After all, it is the very reason we have 5 US Code § 3110, which bars the president of the United States from giving his or her relatives any position as a federal employee.

Robert Kennedy’s appointment was undoubtedly controversial. He was the youngest attorney general since 1814 and did not have experience in practicing law. Although scandalous at the time, Robert Kennedy is now remembered as being a success in the position.

He fought corruption and organized crime while championing civil rights. He was key in creating the Civil Rights Act of 1964. He also played a significant part in the handling of the Cuban Missile Crisis. All in all, Robert Kennedy is an example that sometimes nepotism isn’t such a bad thing. 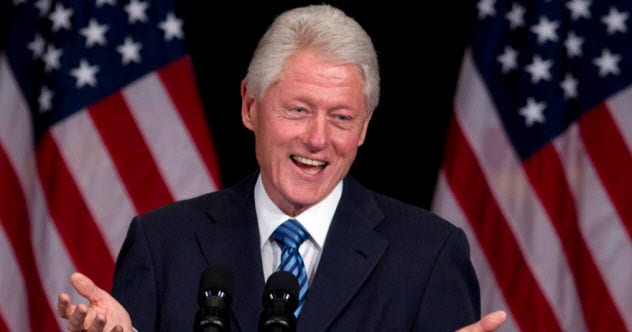 Hillary Clinton is familiar with the challenges of nepotism. She was accused of benefiting from it while her husband was in the Oval Office. Bill Clinton named her chair of a health reform task force and was legally challenged as to whether the appointment violated 5 US Code § 3110.

Several legal experts believed that Hillary’s position was a conflict of interest and that it would negate the anti-nepotism laws put in place 25 years earlier if she was allowed to continue in the role. The federal appeals court ended up ruling that the statute did not apply to White House employees, thus setting the precedent for today’s presidential familial involvement. 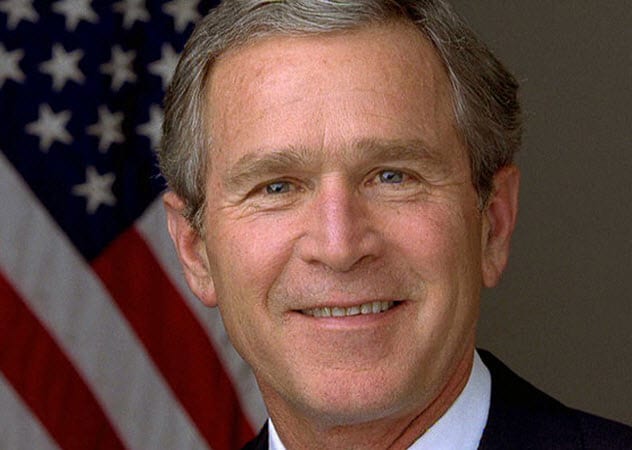 George W. Bush’s appointments were rife with family members—just not his own. Many of his supporters found their family members suddenly thrust into positions of power.

No one made any effort to hide what was going on. In fact, many people made jokes about it. Chris and Kris Ullman, who both served the administration in different capacities until their daughter was born, joked, “She’s never worked in the administration.” 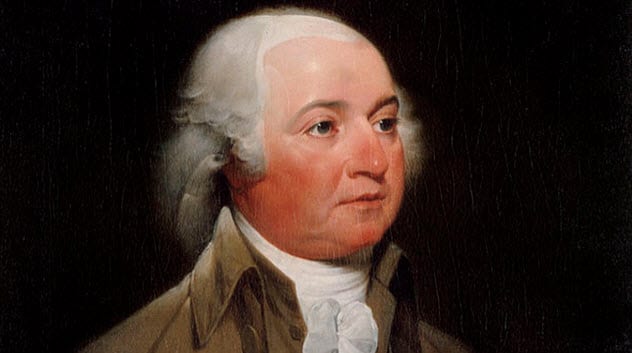 Perhaps the founder of American nepotism, John Adams was unafraid of displaying the preferential treatment he gave to his family members. It shouldn’t be much of a surprise given that he is both the second president and the father of the sixth president.

Adams paved the way for his son’s eventual presidency by appointing him to be the minister of Prussia. But John Adams also gave many well-paying positions to various relatives, such as appointing his son-in-law to several federal posts and naming his brother-in-law postmaster in Quincy, Massachusetts. His son’s father-in-law became superintendent of stamps in Washington, DC, despite not receiving even a simple majority vote from the Senate.

Many were upset with the blatant display of nepotism, and Adams was accused of being a monarchist. It didn’t help that he wrote several letters discussing the need for hereditary institutions in the newly formed country. Although there were several reasons why he lost reelection to Jefferson, his reputation of trying to institute familial rule was certainly a huge factor.

Emily Rose Cannon is a seamstress, apothecarist, and writer. She currently lives with her partner and two cats in South Carolina. Her hobbies include pina coladas, getting caught in the rain, and popping bubble wrap like there’s no tomorrow.