The moon is one of the visible features of the night sky. Little wonder humans have blamed it for almost everything they cannot find answers to. While the moon is usually innocent—as you are about to find out—it is not always so. The moon has sometimes turned up guilty of accusations leveled against it.

These accusations vary and are not necessarily bad. But all are weird, or at least, unexpected. They are things we would not expect people to link to the moon. 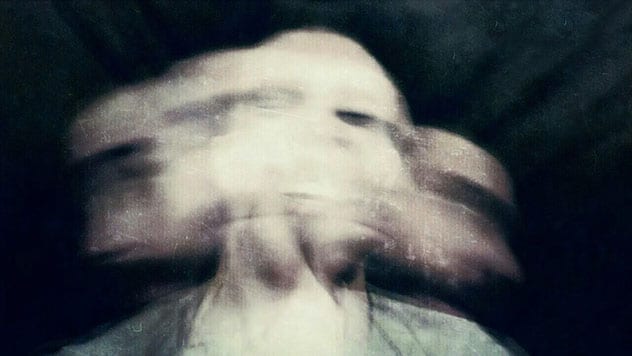 We have long associated madness with the full moon. In fact, the term “lunatic” was formed from Luna, the Latin word for the moon. In the first century, the famous Roman author and philosopher, Pliny the Elder, claimed full moons stimulated the formation of dew. This dew, he claimed, increased the amount of water in our brains, leading to occasional bouts of madness.

This misconception was reinforced in the 1978 book, The Lunar Effect: Biological Tides and Human Emotions, by Arnold L. Lieber. Lieber wrote that the gravitational pull of the moon attracted the fluids in our body, the same way it attracts water in the ocean, causing tides. Lieber claimed the attraction caused fluids to jump around in our brains, causing madness.

Several researchers have proven the moon is innocent of all charges. The moon has no effect on our brain and does not make us mad. Psychologist, Professor Scott Lilienfeld of Emory University, Atlanta, Georgia, even has an interesting explanation for why we think the full moon makes us mad.

He says the rumors began centuries before the invention of electricity, at a time when people depended on moonlight to see at night. At the time, people spent more time outside during full moons. This included people with mental illness, who had more time to behave irrationally, causing the superstition.

9 The Death Of General Stonewall Jackson 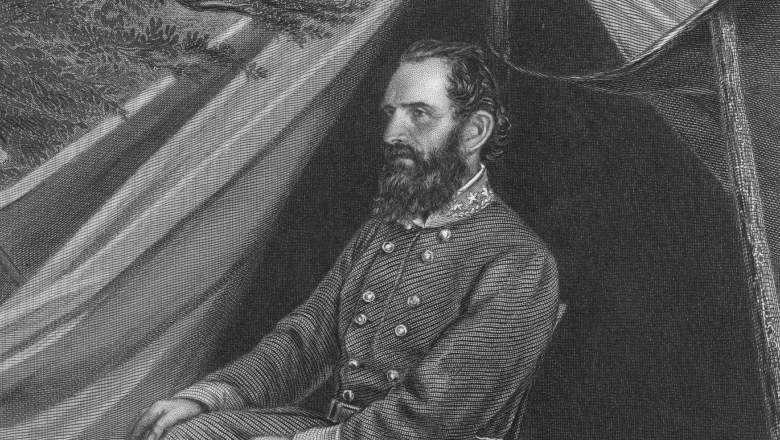 Confederate General Thomas “Stonewall” Jackson died of pneumonia on May 10, 1863. This was just a week after he was shot by his own troops in the night of May 2, 1863. The Confederates had launched an offensive against the Union that night, leading to the Battle of Chancellorsville. The General was shot after he and his unit were mistaken for invading Union troops.

Researchers, Don Olson and Laurie E. Jasinski of Texas State University have blamed the shooting on the full moon on the night of the battle. Here is the thing with the full moon. We often assume full moons increase visibility. This is often true—unless the moon is right in front of you. At that point, everything in front of you will appear as a dark, featureless shadow.

The moon was right in front of the soldiers of the 18th North Carolina infantry, who shot the general that night. They could not see the approaching soldiers clearly. All they saw were the black shadows of approaching men and horses. They opened fire the moment the unit got too close. General Jackson was struck by three musket balls that destroyed his left arm. He died of complications a week later. 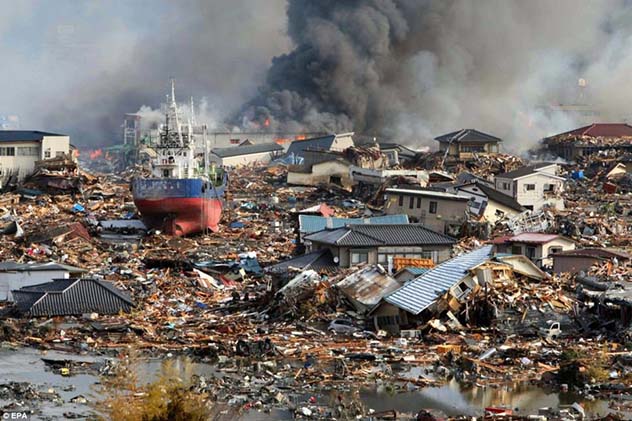 On March 11, 2011, a deadly magnitude 9 earthquake tore through northeast Japan. An equally deadly tsunami followed shortly after. By the time it was over, 15,894 people were dead with another 2,500 missing. Over a million buildings were either damaged or destroyed. The disaster cost between $199 billion dollars and $235 billion, making it the most expensive natural disaster ever.

The earthquake was surprising because Japan’s early earthquake warning system never detected it. This made skeptics blame it on some sudden unexpected event—like the gravitational pull of the moon. This sounded plausible considering the earthquake occurred a week after a new moon and a week before an upcoming super moon.

You see, the orbit of the moon is actually oval and not circular. This means the distance between the earth and the moon changes every time. When the moon is closest to the earth, we call it a super moon. The super moon is like a full moon, except that it is larger and brighter. 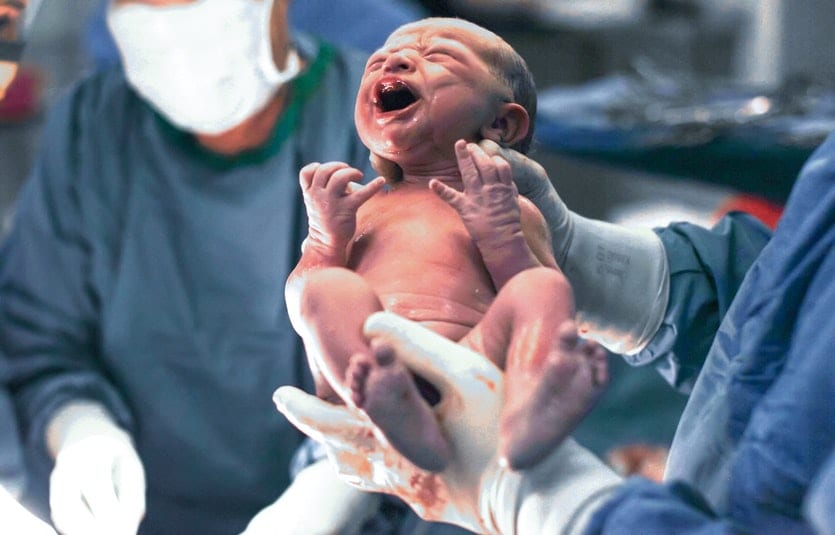 For centuries, people have speculated that more children are born during full moons than on any other time of the month. The rumors probably began over the erroneous belief that the gravitational pull of the full moon affected the amniotic fluid in the belly of pregnant women—the same way it does with oceans. This supposedly causes the water to break, inducing labor.

This is false. Series of studies have proven that the gravitational pull of the moon has no effect on women, childbirth or labor. The most expansive of these studies was published by Daniel Caton in 2001. Caton analyzed the details of 70 million children born over 20 years. He discovered that more children were not born on nights with full moons. Unfortunately, this rumor is one that just wouldn’t die. 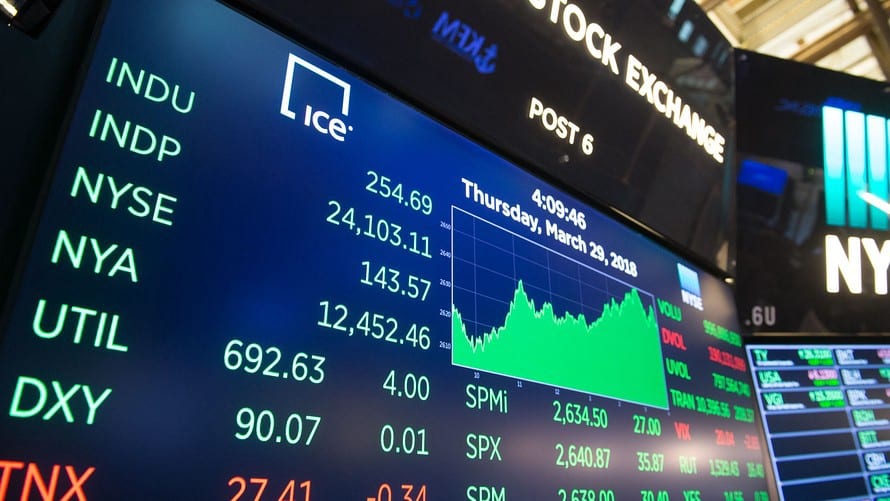 Several studies have indicated that stock market returns appreciate during the 14 to 15 days around a new moon. One study, which involved 25 stock exchanges in the G7 countries, revealed that profits become three times higher during new moons than at any other time of the month.

That said, do not think of buying stocks during new moons to sell during the full moon two weeks later. While you would turn in a decent profit if you did, you will lose most of that money to transaction costs since you would be buying and selling stocks very often. Besides, Stocks also appreciate at other times of the month, just not as much as they do around new moons. 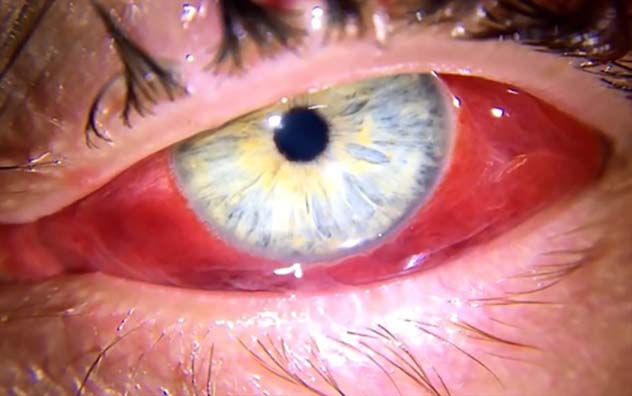 Acute hemorrhagic conjunctivitis is a painful eye condition caused by one of enterovirus 70 or coxsackievirus A24 viruses. The affected eye becomes reddened and swollen with pus dripping out of it. Fortunately, the infection is rarely lethal and often disappears on its own within a week.

The condition is most common in Africa though it has been observed in several other countries including the United States. Africans call it Apollo, in reference to the Apollo 11 moon landing. This is because the condition was first observed in Ghana in 1969, the same year Neil Armstrong and Edwin “Buzz” Aldrin landed on the moon.

People assumed the crew of Apollo 11 had brought it back to earth on their return from the moon. In fact, some called it “Apollo 11 disease” so others could know what they were talking about. People know better these days though. However, they still call it Apollo even though they no longer blame it on the moon landing. 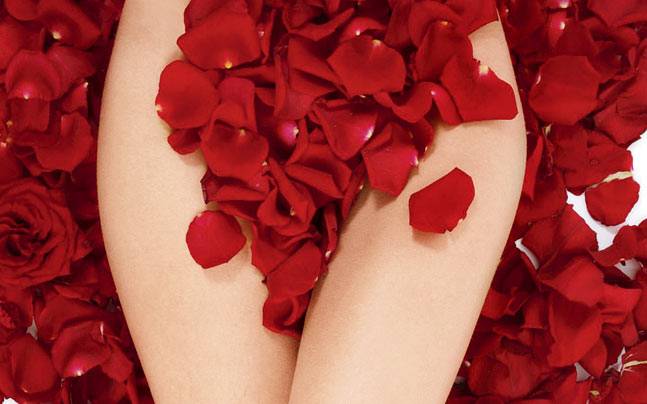 People have always believed the human menstrual cycle is in sync with the moon. In fact, menstruation is from the Latin mensis (“month”), which itself is from mene, the Greek word for moon. The rumor probably arose after people observed the moon took around 28 days to complete an orbit round the earth. The human menstrual cycle also comes around every 28 days on the average.

One of the modern menstrual-moon cycle rumors was traced to one Doctor Eugene Jonas who observed that women were getting pregnant despite only having sex when they were not ovulating. Doctor Jonas concluded that women had two fertile periods. One was based on their regular menstrual cycle while the other was the result of what he called the lunar cycle.

The lunar cycle is supposedly based on the movement of the moon round the earth. Doctor Jonas had no scientific evidence to back up his theory. His personal belief in astrology was all he had. However, he went on with it anyway.

That said, there is no evidence that the human menstrual cycle is linked to the moon. Besides, every woman has a different cycle that lasts for anything between 21 and 35 days. The 28-day cycle is only an average. 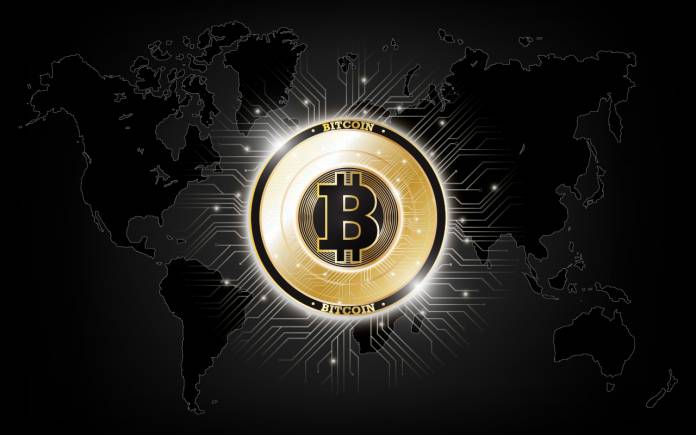 The effect of this crash was so massive that it was named The Great Crypto Crash. It was surprising too, considering cryptocurrencies had rapidly appreciated in late 2017. Investors and analysts began looking around for whatever they could blame for the misfortune. It appears that someone just looked up into the sky and blamed the moon.

This claim was made by Alexander Wallin, the CEO of the investing platform, Sprinklebit. He actually blamed the drop on the Chinese New year. The Chinese New Year (also called the Lunar New Year) is based on the lunar calendar. The two-week event starts on the night of the first new moon of the lunar year and ends on the first full moon.

Wallin claimed bitcoin crashed when Chinese investors cashed their bitcoins to fund their New Year celebrations, which began on February 16. This pumped more bitcoins into the market, crashing prices. This is plausible considering Chinese citizens hold a lot of bitcoins. However, are we really blaming the moon for the crash? 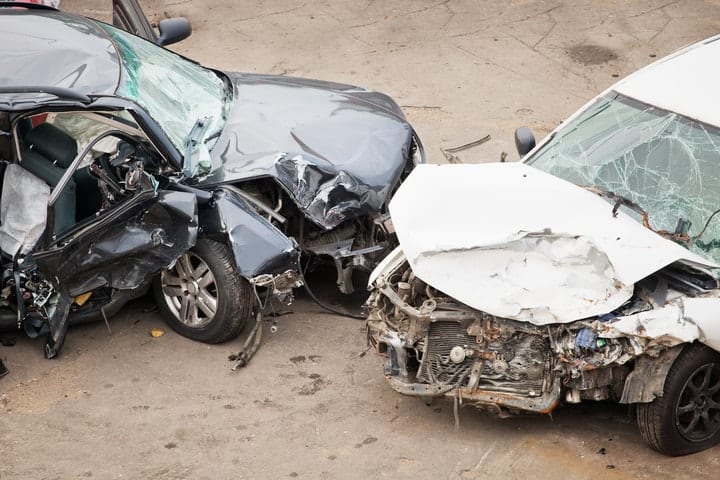 Full moons have a terrible reputation for causing accidents. This is unfortunately true. Researchers from Princeton University and the University of Toronto reached the conclusion after studying deadly motorcycle accidents in the US, UK, Canada and Australia over a 30-year period. They discovered there were 5% more accidents on full moons than other nights.

This got worse during super moons when the likelihood of an accident increases to 27%. Researchers believe this is because full and super moons tick all three boxes required for an object to be considered distracting. They are large, bright and could suddenly appear without warning. Besides, people are likelier to be out on full moons and riders could be tempted to ride faster because of the increased visibility. 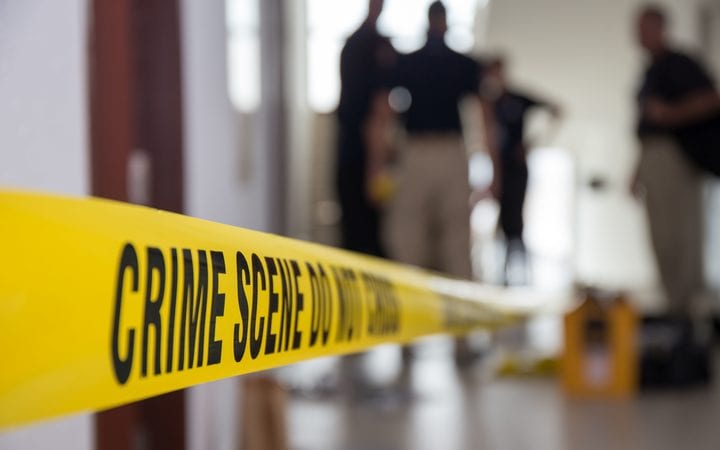 Full moons have long been associated with increased criminal activities. This theory has been reinforced by police units like the British Sussex police, which claimed that more crimes occurred during full moons. The Sussex police reached this conclusion after analyzing their 2006 crime records. They discovered they recorded more crimes during full moons than on other nights.

This trend has been observed by researchers too. However, the theory is inconclusive because other researchers have found no correlation between crimes rates and the full moon. Even if it were true, the increased crime rate is not caused by the mind-altering powers of the moon as some believe. The moon has no effect on our mind.

Instead, the light from the moon encourages people to remain outdoors for longer. At the same time, criminals prowl the streets during full moons because they need light to commit crimes. The light needs to be bright enough so they can see but dark enough so they can sneak to their victims and catch them by surprise. This is called the illumination hypothesis.

For more lists just like this one, take a look at 10 Crazy Facts No One Ever Told You About The First Moon Landing, and 10 Changes The Earth Would Suffer If It Had No Moon.