Google is the foremost search engine in the world. It is so important that many consider it the gateway to the internet. Unfortunately, Google uses its dominant position to determine what we (and its workers) can see, say, do or publish.

Before we go into the details, we need to understand that Google is not always acting on its own. Sometimes, it is just another puppet on the strings of a more powerful group we call the government.

10 It forces websites to edit or delete their content 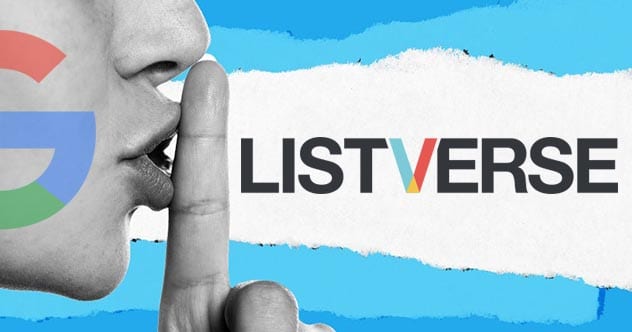 Google AdSense is the largest ad network on the internet. It is also one of the most censored. Google forces partner websites to censor their content to its taste. By censor, we mean it forces them to either edit or delete anything it does not like.

Website owners have only one choice and that is to comply, if they still want to remain on the AdSense network.

Website owners only receive emails asking them to remove ads from certain content for violating Google’s “Terms and Conditions”. This is the best a website owner will receive from Google. Requests for more information will always hit a brick wall.[1]

You may recall that Listverse recently published a list of articles that Google had compelled it to suppress in the very manner described here. You can discover (and read) the lists Google wanted us to remove here: Top 10 Listverse Lists Google Doesn’t Want You To See.

9 It almost created a censored search engine for China 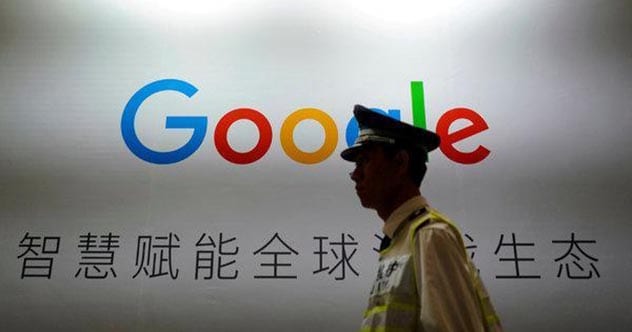 Google was a major force in the Chinese search engine market until it exited the country in 2010. Google said it left because it could not cope with China’s censorship laws. It appears, however, that Google had a change of heart few years later.

In 2017, The Intercept revealed Google was planning to return to China and was willing obey the Chinese government this time. It was developing a search engine that censored results on democracy, human rights, religion and protests. Google called the search engine Dragonfly.

Google only canceled the project after series of protests. It appears, however, that we have not heard the last of it. While appearing before the US Senate, Karan Bhatia, Google’s vice president of public policy, said he could not confirm that Google will not build another censored search engine for China.[2] 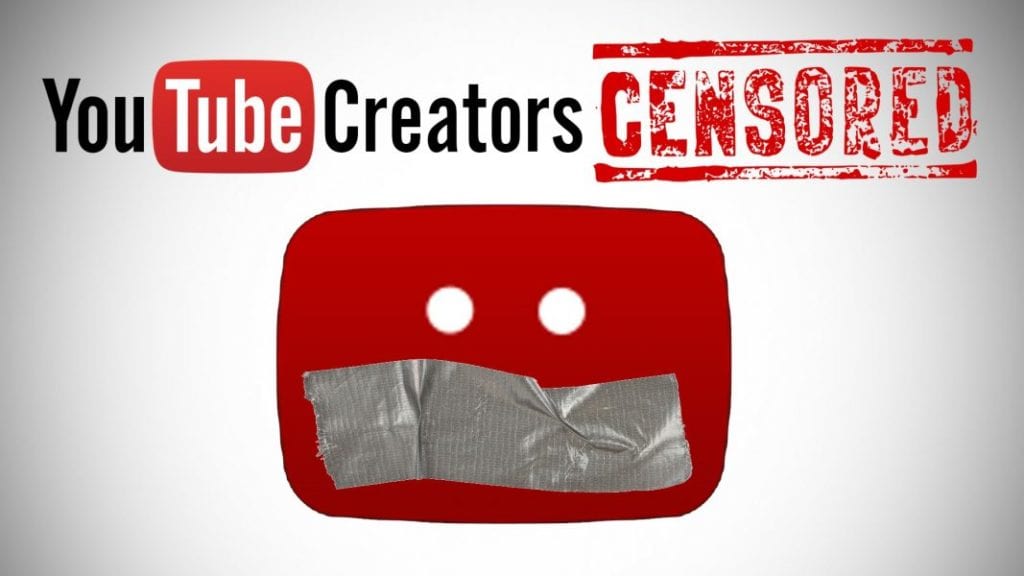 Many governments, including those of the so-called free world, often direct Google to censor certain contents on blogger, search and YouTube. Governments (and political parties and billionaires) tell Google to remove content for a variety of reasons. Defamation, privacy, hate speech, national security and copyright infringement are some well-grounded reasons we know. Winning elections and swaying public opinion in political matters is another (that is most definitely not well-grounded).

Germany asked Google to delete a Google Maps review involving two government officials working with the child protective service. The officials had allegedly sexually abused two children. However, the district administration transferred one of the affected personnel from the region instead of sending them to court.

There are many more and this is just a tip of the iceberg. Google says it doesn’t always comply with these requests, but we do not how true this is.[3]

7 It ended its weekly TGIF meetings 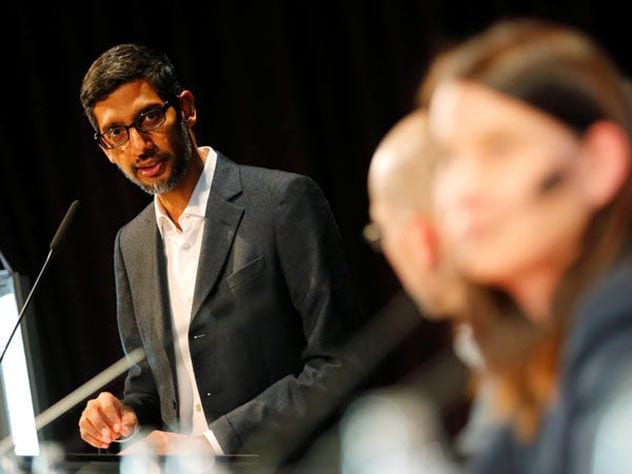 In 2019, Google’s CEO, Sundar Pichai, canceled the weekly Thank God Its Friday (TGIF) meetings. Going forward, the meeting will hold once a month and discussions are restricted to Google’s business.

The weekly TGIF meeting was a Google tradition that dates back to 1999. Google was a small company at the time and the meetings were what you will expect from a close-knit community.

The meetings got tensed as Google grew larger. Discussions often revolved round workplace issues. Employees complained about Google’s censorship, close relationship with the US government, sexual harassment and so on.

The meetings strained the relationship between employees and management. Even Page and Brin stopped attending because they just couldn’t deal with it. The memos of the meetings also leaked to the press, which was embarrassing for Google.[4]

In 2012, the Language Council of Sweden added a new word to the Swedish language. That word was “ogooglebar”, which it described as “[Something] you can’t find on the web with the use of a search engine”.

Google took interest in the word and asked the council to replace “a search engine” with “Google”. The council refused, saying Swedes already used it for anything they could not find using any search engine. Google, however, insisted it wanted the word to refer to anything that is not on Google.

The council refused and removed the word from its official list of Swedish words. A spokeswoman said the word remained a Swedish word, even if it was not going to be official. Google may stop the council from using the word, but it cannot stop regular Swedes from using it in their day-to-day conversations.[5]

5 It removed hundreds of Donald Trump ads for no reason 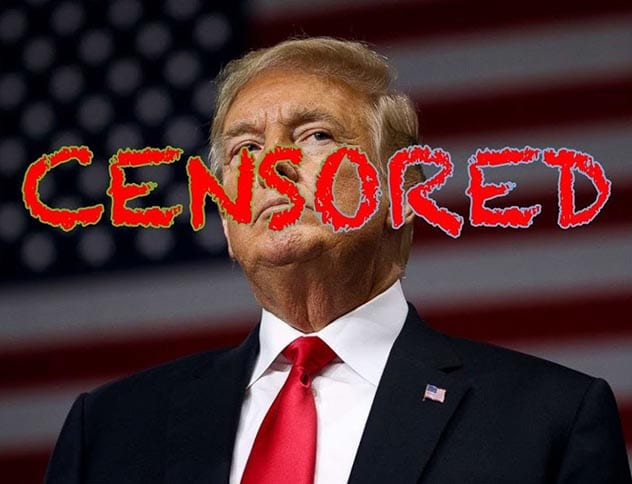 In 2019, YouTube took down over 300 of Trump’s reelection ads for no reason. Actually, it said it took the ads down for breaching “company policy”.

YouTube refused to provide more information about how the ads breached “company policy” or what company policy it breached. It however denied removing the ads for political reasons. Its CEO, Susan Wojcicki, said the ads were unapproved. This is even though the ads had been running for a few days.[6]

4 It punished employees for protesting against sexual harassment 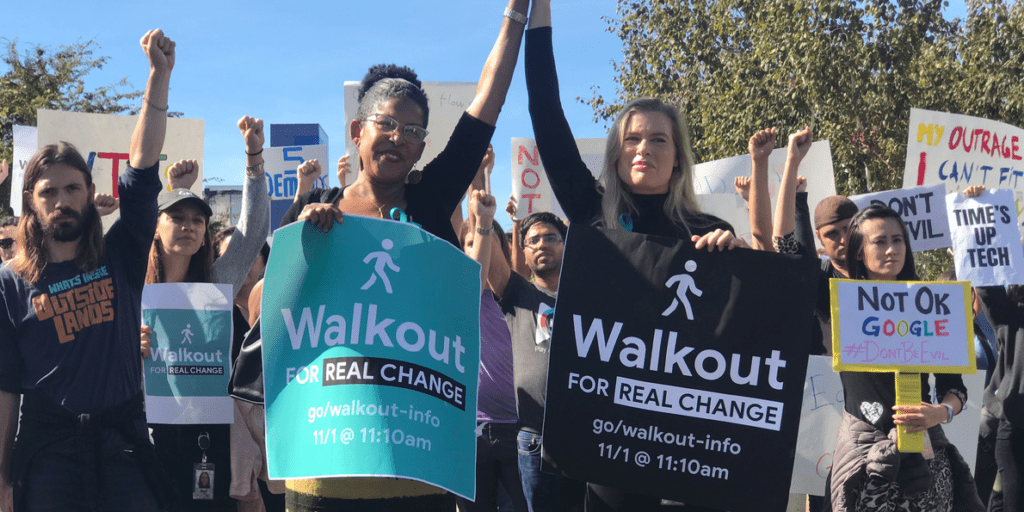 In November 2018, 20,000 employees and contractors walked out of Google’s offices in 50 cities across the world. They were protesting several issues including worker’s rights, sexual harassment and Google’s poor treatment of contractors.

The protest was a success. Google made some changes to appease the protesters and praised Claire Stapleton and six others for their role in the protest. That was just on the surface. Underground, it declared war on Stapleton and other protest leaders.

Stapleton left Google the following year. She said her career took a downward turn after the protest. Her supervisors shunned and put her under so much stress that she just had to resign.[7]

They threatened to demote her and only backtracked after she involved her lawyers. However, they got more hostile towards her, gave her work to other people and advised her to go on medical leave.[8]

Until a few years ago, Google had an instant search feature where it showed you real-time search results as you entered your search term into the search bar. Users soon noticed the feature stopped working when they typed certain words. They later discovered the feature tripped off because Google had censored those words.

While many of the words were vulgar, some were innocuous with no sexual undertone. This includes words like Latina, ectasy, amateur, ball kicking, Asian babe, fantasies, fetal, girl on, incest, licked, lovers, mature, submissive, teen and Google is evil.[9]

A spokesperson said the search giant had a problem with its algorithm. The algorithm censored a word if previous users used it as part of a sexual term. However, this affected searchers seeking nonsexual results. The spokesperson said Google was working on removing inoffensive words from its list of censored words.[10]

2 It banned employees from discussing politics at work 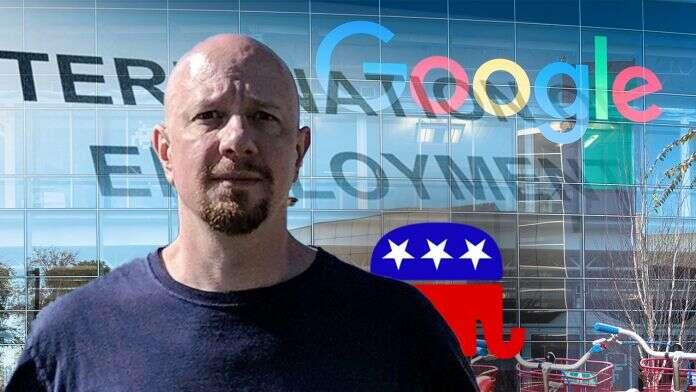 Google has mailing lists and forums where employees debate, share information or just discuss random topics of interest. Everyone could discuss anything on the forums and mailing lists until 2019, when executives banned political discussions.

Executives also forbade employees from making statements that “insulted, demeaned or humiliated” other employees or the company’s business partners. The meaning of “business partner” is vague. However, judging by Google’s recent antics (including the firing of two conservative programmers), your guess is as good as mine.[11]

1 It blacklisted an entire subdomain 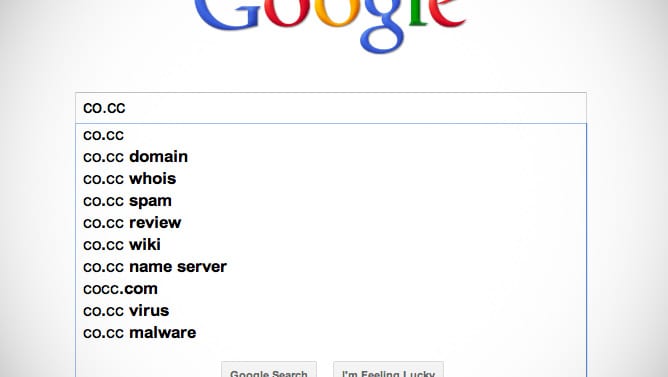 Google censors any website it suspects of spamming its users. However, it once took things to the extreme when it blocked every website under the .co.cc subdomain.

The subdomain had over 11 million websites, making it one of the largest domains in the world. It belonged to a South Korean company that allowed users create free websites and up to 15,000 websites for just $1,000.

Google said it blocked the subdomain for hosting many spam websites. While that sounds reasonable, it does not change the fact that Google had taken things too far. That subdomain contained many legitimate websites.[12]