Many people will cringe at the thought of working for free, especially for a trillion-dollar corporation like Google. To summarize the truth in one sentence, we have all worked (and are still working) for Google for free.

Every now and then, Google gives us a few simple tasks to complete. These tasks are so easy that you won’t realize they are part of a larger and more complicated project that would have cost Google billions of dollars in salaries and payments. 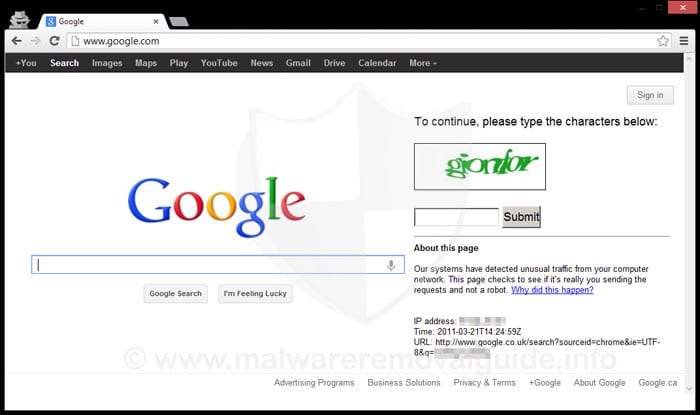 If you’ve ever solved a CAPTCHA, you know, those annoying curly letters on blurry backgrounds that Google used to ask us to solve to prove we are not robots, then you’ve worked for Google for free. Specifically, you helped Google digitize all the books in its Google Books archive. Thank you!

Every CAPTCHA had two words. One was a control word to prove to Google that you knew what you are doing, while the other was the new word Google wanted to transcribe. Since Google didn’t specify which was which, we had to put equal efforts into solving both correctly.

Google used CAPTCHA to digitize its entire book archive and every New York Times newspaper printed since 1851. It did this within two years and without paying a single cent to anyone. Well done Google, well done![1] 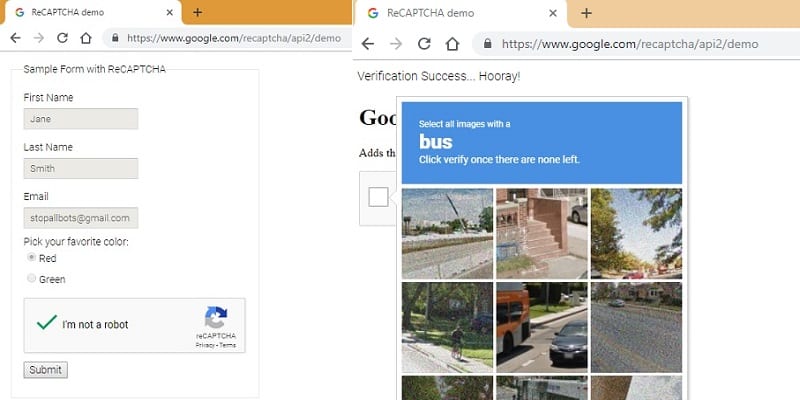 If you hated CAPTCHA, reCAPTCHA is worse. It is CAPTCHA on steroids. You see those annoying images of signposts, cars, buses and traffic lights Google occasionally asks you to tag to prove you are not a robot? That is reCAPTCHA.

I may appear to be a bit hard on reCAPTCHA, but if you’ve ever spent a few precious seconds deliberating on whether the traffic light pole is part of the traffic light, or just abandoned Google for a few hours because you kept getting reCAPTCHA after reCAPTCHA, you will understand why I’m pissed off.

Google confirmed this on its developer blog at the time it introduced reCAPTCHA in 2012. It said it was “redirecting the efforts” we put into solving CAPTCHA into improving machine learning. As if anyone ever said they loved solving CAPTCHA.[2] 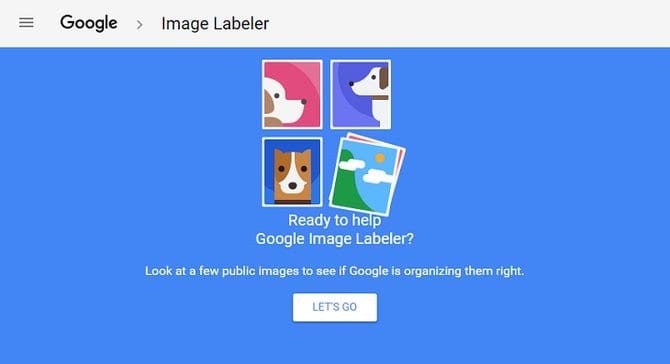 Image Labeler is Google’s most shameful attempt at making us work for free. As much as we hate to say this, it worked. Google released Image Labeler as a game. It then used that game to improve its image search result while we had fun while working for free.

Google released the first version of the Image Labeler over a decade ago. The web-based game showed two random strangers the same photo and asked them to tag it before the countdown timer counted down to zero.

The players got some points if any of their tags matched one of the several tags of their partner. There was also a scoreboard where both players could see who was winning.[3]

Image Labeler is still around today but not as a game. Google just shows you an image and asks questions like “Does this image contain water?” and “Is this a drawing?” You only need to click one of the Yes or No buttons. And while you’re at it, remember that you are still working for free.[4] 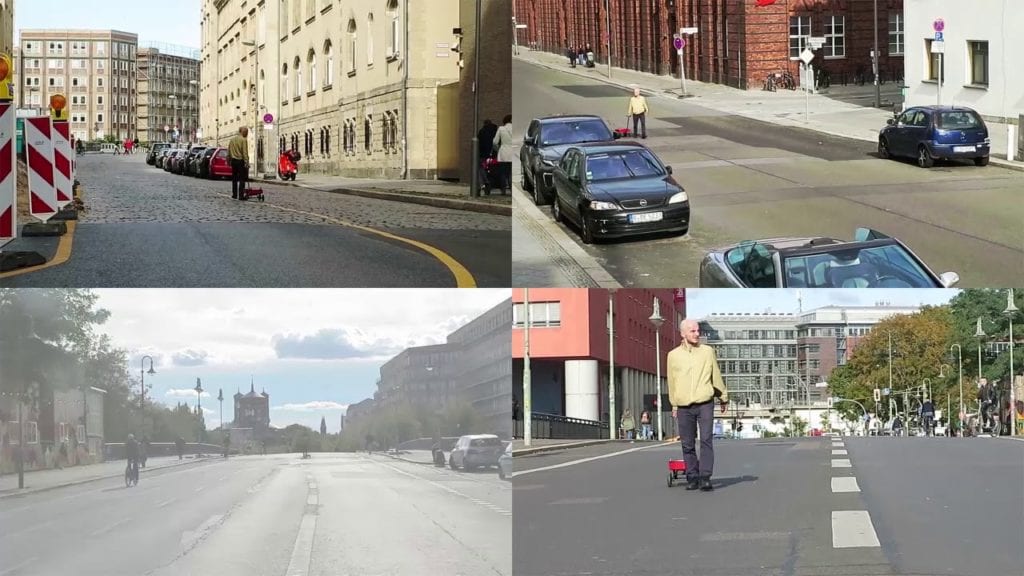 If you use Google Maps, you would have noticed that Google usually knows the traffic situation of your route. How do you think Google knows this information? It’s with your android smartphone, of course.

Everyone with an android phone doubles as a mobile traffic sensor for Google Maps. When several phones are stuck on a stretch or road, Google knows there is a traffic jam there. When they’re far apart, Google knows the road is free.

German artist, Simon Weckert, manipulated this system earlier this year when he stuffed 99 android phones into a cart, which he pushed through the streets of Berlin. Google Maps instantly listed every road he passed as “congested” even though they were free.

To drive his point home, Weckert even pushed his cart past the front of Google’s offices. No one noticed anything. A Google spokesperson later said they love seeing such creative use of Google Maps because it helps them improve the product. What else could they have said?[5]

A cartographer is someone who draws or makes maps. That includes anyone who ever used the now defunct Google Map Maker.

Released in 2008, Map Maker allowed anyone tag places and upload pictures of roads, rivers, buildings, businesses and other landmarks of interest to Google Maps. However, the tool had one fatal flaw that would later lead to its demise.

That flaw was its lack of adequate moderation. Google only moderated entries uploaded by new users. It did not moderate images or information from existing users.

This soon led to abuse. One user was so pissed off with the lack of moderation that he uploaded a photo of Android’s logo urinating on Apple’s logo in place of the photo of some location outside Rawalpindi, Pakistan. He added a message discrediting Google’s review policy. 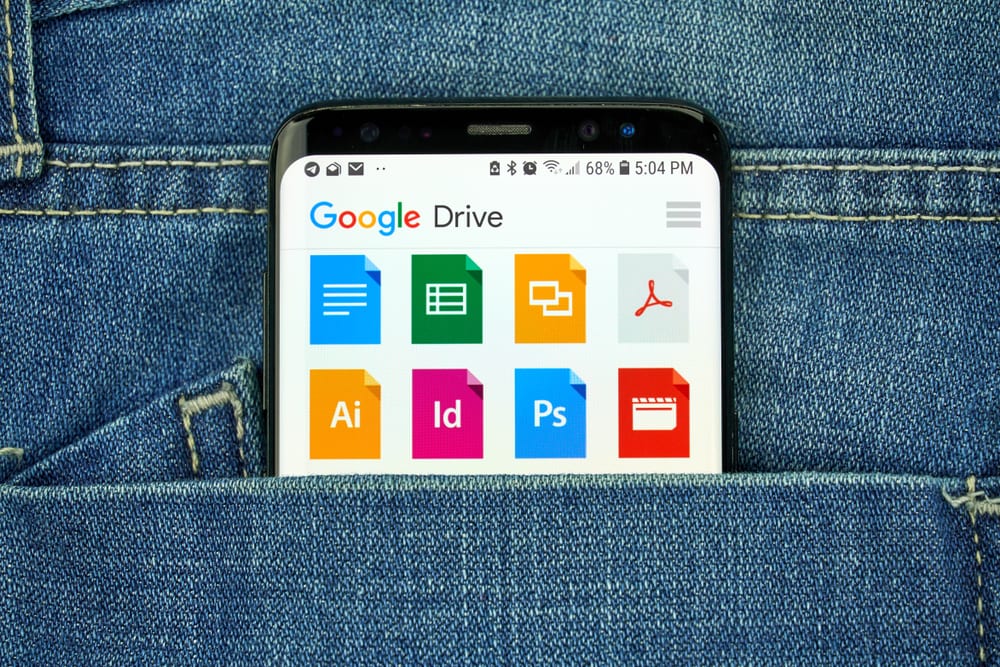 Seismometers are instruments used to detect earthquakes. Despite their importance, many earthquake-prone states and countries cannot afford one since they are costly to build and maintain.

Enter Google, the multinational conglomerate that likes free work even though its owner, Alphabet, is worth over $1 trillion. Google is currently building the world’s largest and cheapest seismometer, using the two most common items out there.

That’s you and your android smartphone.

Smartphones make good seismometers because they contain accelerometers. That’s how your phone detects whether you’re holding it in portrait or landscape mode.

While the accelerometer in a single smartphone is not big enough to detect an earthquake, hundreds, thousands or even millions of tiny accelerators can detect one if they work together. Google calls this program ShakeAlert.

Like Google’s human traffic sensors, you don’t need to do anything to help Google detect earthquakes. You only need to have your android smartphone in your pocket and be in the wrong place at the wrong time.[7] 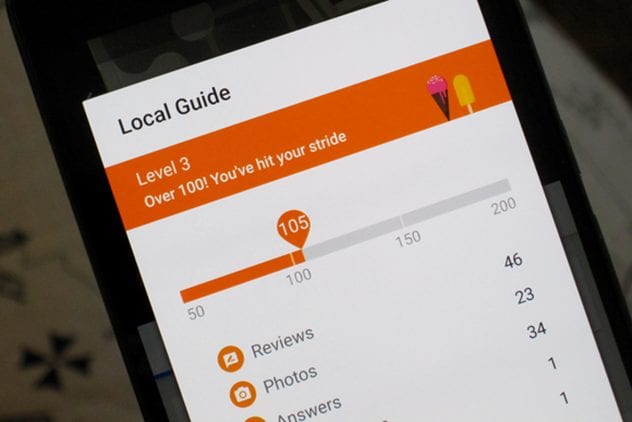 Half of Google users are looking for information on some local business or location. Since Google cannot afford to, sorry, does not want to pay employees or contractors to help it gather that information, it set up the Local Guides program.

Local guides add comments, photos and reviews of popular locations to Google Maps. You will be correct if you called this the successor of the failed Map Maker we talked about in the previous entry.

This is where it gets interesting. Google does not pay local guides for their work. Instead, it rewards them with points for any information they add to Google Maps. Now, what do you think happens when the local guide get enough points?

They get a badge and continue working to earn more points for a bigger badge. The cycle continues until they earn the biggest badge, which is as useless as graffiti on a peeling wall.

Local guides who work hard enough may also receive gifts ranging from a pair of socks to a phone case, and one terabyte storage space on Google cloud. Before anyone decides to become a local guide because of the free storage space, we should add that the “gift” only lasts for two years before Google starts asking for money.

Google also added that successful local guides might receive some rewards from its partners. Google did not provide information on who these partners are or what those benefits are. However, some local guides have received discounts on online courses on Udemy.[8]

If you think that sounds good, wait until you hear that Udemy always discounts its courses for everyone.[9]

In 2017, thousands of businesses pulled their ads from YouTube after their ads appeared on suggestive, controversial and extreme videos that did not represent their brand. What no one talked about at the time was how those ads ended up in those videos. YouTube has a large team of paid moderators, doesn’t it?

Yes, it does, but they are not enough. Google will need over 50,000 employees or contractors if it ever hopes to watch and moderate every video uploaded on YouTube. That’s hundreds of millions or even billions of dollars in salaries, bonuses and allowances.

Since Google doesn’t want to pay that money, it depends on regular users like you and me to help it moderate YouTube. It’s paid moderators only step in when enough unpaid moderators (again, that’s you and me) flag a video. This means YouTube will not moderate inappropriate videos unless we report them.[10]

How To Translate Your YouTube Video in to ANY Language!

In March 2017, around the same time YouTube (and Google) were taking a beating for showing ads on controversial videos, YouTube released a feature to allow users translate the titles and descriptions of any video into other languages. As usual, this position is unpaid even though it is a lot of work.

Google claimed the feature would allow video creators “connect with audiences” that do not speak their language. However, we all know YouTube did that to encourage more people to watch videos, which means more money for them. By them, I mean YouTube and not the creators.[11] 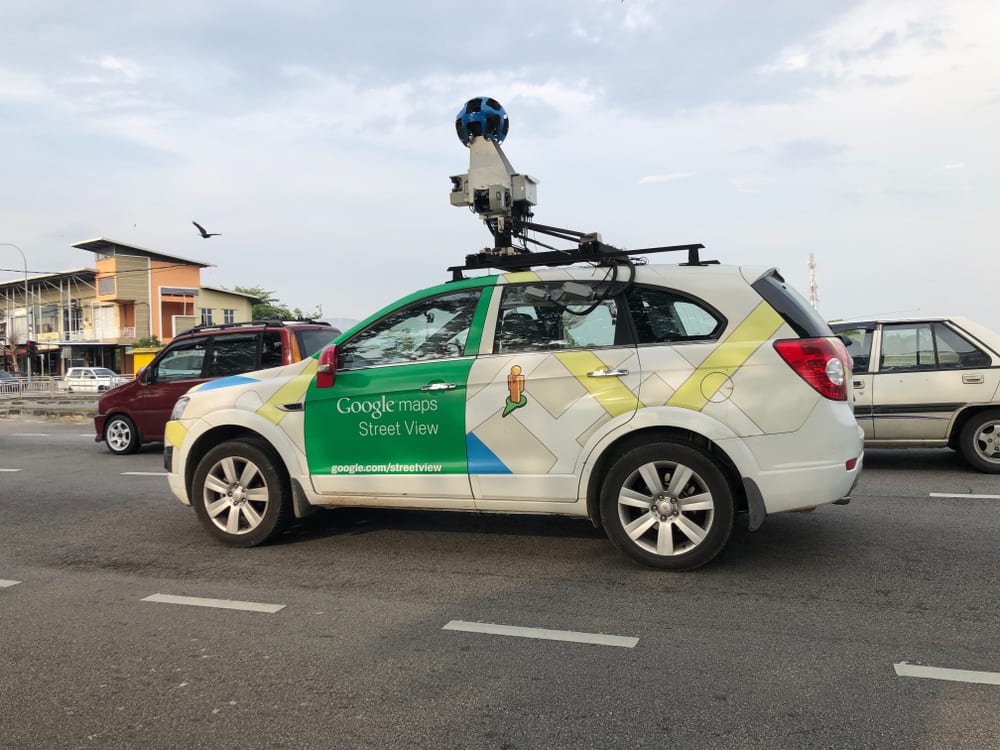 Street View is a Google Maps feature that allows users view 360 degrees around a position. Imagine standing on a single point and turning round until you return to your starting position. That’s how Street View works.

360 photos are shot by people Google calls “Google Street View trusted photographers”. The position is a real one even though Google does not appear to trust the photographers enough to pay them for their work. Google says it gives the photographers some rewards but wait until you find out what those “rewards” are.

Beginner photographers need to take 50 photos to receive a Google Street View badge. They are then upgraded to something Google calls Trusted Pro. As a trusted pro, they receive free training on how to sell their photography services to private businesses that want to appear on Street View.

Thereafter, Google adds them to the list of photographers it can recommend to nearby businesses that want to be on Street View. The business pays the photographer for their services, and Google makes it clear that it will not involve itself in any dispute they may have.

To sweeten the deal, Google also gives the photographer some discounts on some stickers to encourage clients visiting the business to view the business on the Google Street View app. If they have more money to spare, Google suggests they buy the $7.59 Google Cardboard for their client.

Successful 360 photographers advise would-be photographers to bypass Google and offer their services directly to businesses that want to be on Street View. They will receive payment for all their photos and may even put their own sticker in the business instead of Google’s.[12]

This entry is incomplete without the story of the photographer who spent $2,390 dollars on 360 cameras, internet and other gear he needed to become a Street View photographer. What do you think Google gave him when he reached the 50 images mark?