Circleville, Ohio, has an estimated population of 14,085. White Americans make up 95.29 percent of the population, and 74 percent of married couples own their homes. Most people in town have at least a high school diploma.

Circleville, which is smack-dab in the middle of Ohio in Pickaway County, is not the kind of place that ever makes the news. Some might call it boring; others might call it quaint. However, from 1976 until 1993, the town of Circleville was haunted by a poison pen writer who ruined several families and kicked off one of the strangest unsolved mysteries in US history. 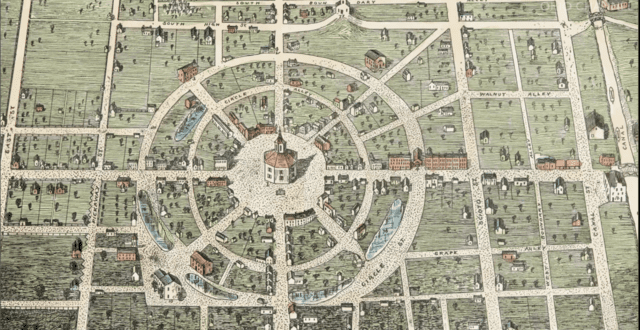 The first letters from the person later dubbed “The Circleville Writer” appeared out of the blue in 1976. These messages were vile and contained intimate secrets about the recipients. Many of the letters were sexually explicit. However, by summer 1977, the writer had focused his or her hate on school bus driver Mary Gillispie, who was in her mid-thirties.[1]

The first note to Mary accused her of having an affair with school superintendent Gordon Massie. In the letter, the writer told Mary that he or she had been keeping an eye on Mary’s home for a while and knew all about her husband and children. The Circleville Writer demanded that Mary end her extramarital affair. 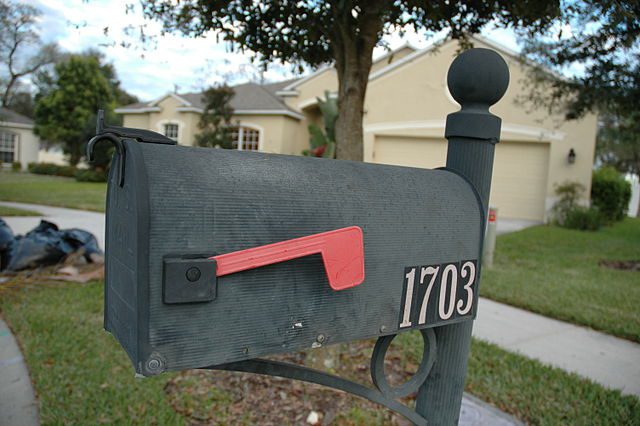 Initially, Mary tried to keep the story as quiet as possible. The only person she informed was her husband, Ron. Mary also swore to Ron that the accusation was false and that she had no romantic connection to Gordon Massie.

Not long after this, Ron received a letter from the mysterious scribe which told Ron to admit the affair to the Westfall School Board. If Ron refused, then the writer threatened to kill him. Again, Ron and Mary decided to keep things as quiet as possible.

Two weeks later, a much sterner letter arrived at the Gillispie household. “Gillispie, you have had 2 weeks and done nothing. Make [Mary] admit the truth and inform the school board,” the letter said. If Ron refused, the writer threatened to “broadcast it on CBs, posters, signs, and billboards, until the truth comes out.”[2] 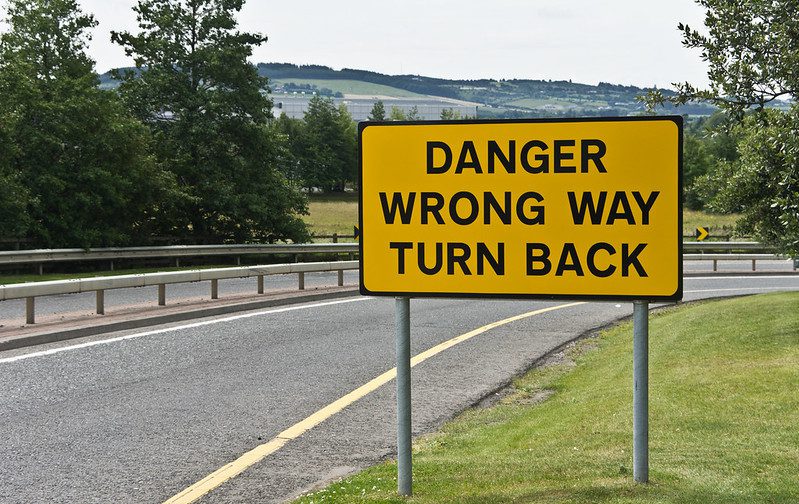 Mary and Ron continued to play the waiting game. For a time, the letters stopped, thus vindicating their decision. The couple did admit their troubles to Ron’s sister Karen and her husband, Paul Freshour.

Mary offered up a clue—she believed that the writer was a fellow school bus driver named David Longberry. Mary believed that David was angry over a past rejection and had taken to writing the letters to express his frustration. Paul eventually wrote a letter to David, demanding that he cease threatening the Gillispie family.

More weeks of silence followed. But this sense of calm would be all too brief as indecent signs began to circulate around Circleville. Many of these signs accused Gordon Massie of having a sexual relationship with Ron and Mary’s 12-year-old daughter.

The signs ate away at Ron, who had to wake up early in the morning to remove all of them before his daughter went to school each day.[3]

7 The Death Of Ron Gillispie 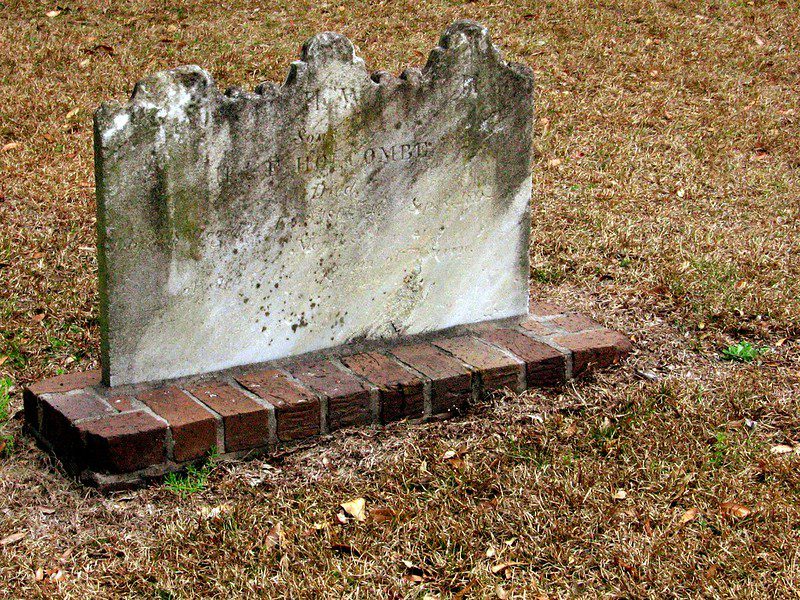 On August 19, 1977, Ron Gillispie received a telephone call. Nobody then or now knows who was on the other end, but whoever it was infuriated Ron. After hanging up the phone, he grabbed a pistol and took off in his car.

Later that day, his mangled automobile was found wrapped around a tree. Ron, 35, was found dead inside. An examination of his firearm revealed that he had fired it once before dying.

Police officially ruled Ron’s death as an accident caused by alcohol. Investigators claimed that his blood alcohol concentration was approximately 1.5 times the legal driving limit at that time.[4]

This did not sit well with Ron’s family and friends. They pointed out that he was not a big drinker and had not consumed alcohol on the day of his death. This turn of events also displeased the Circleville Writer, who sent a letter after Ron’s death accusing Sheriff Dwight Radcliff of covering up the crime.

6 The Truth Comes Out 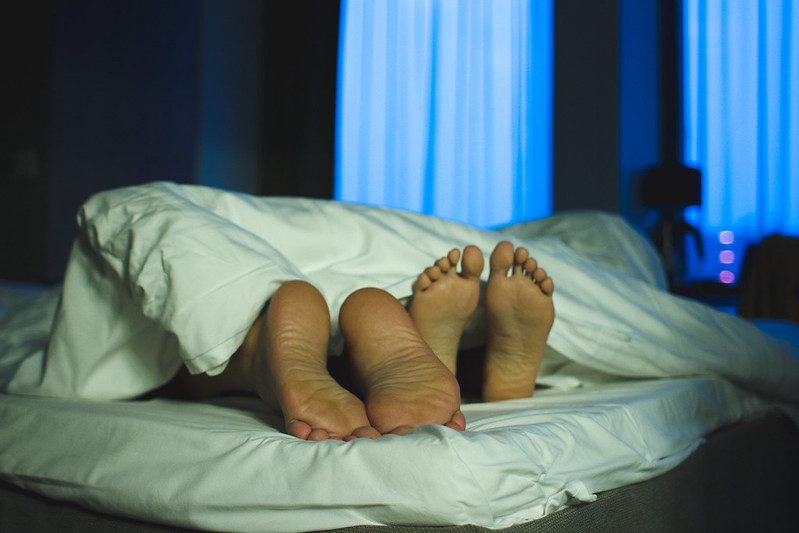 Ron Gillispie’s death threw his wife, Mary, and his brother-in-law, Paul, into chaos. At the time, Paul Freshour accused the sheriff of deliberately changing his story about Ron’s death.

“The sheriff agreed with me that there was foul play,” Paul said, “And then, when I contacted him again, he’d changed his attitude completely.” Some of this was undoubtedly due to the fact that the lone suspect in the case (possibly David Longberry) had passed a polygraph test.[5]

As for Mary, she was still tormented by the Circleville Writer. The poison pen missives kept coming. Eventually, the social pressures caused by these letters forced Mary to admit that she was involved in a romantic relationship with Gordon Massie. However, Mary swore to the citizens of Circleville that the affair had begun after the letters appeared. Few believed Mary’s chronology. 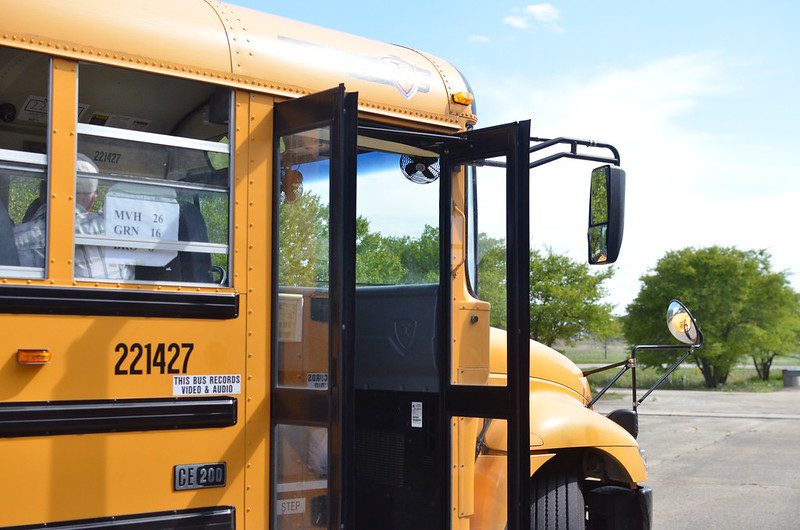 The mystery surrounding the Circleville Writer managed to dig up hidden secrets and tear apart families. Paul and Karen Freshour divorced after Paul learned that Karen had cheated on him. Paul received custody of the couple’s children while Karen moved into a trailer in Mary Gillispie’s backyard.

The letters also focused public anger on Pickaway County Coroner Dr. Ray Carroll. The letters shed light on the fact that Dr. Carroll had been accused of sexually abusing children in the past.[6]

The transition from the 1970s to the 1980s did not slow down the Circleville Writer. The verbal assailant continued to send Mary letters postmarked from Columbus, Ohio. Signs accusing Mary of all sorts of things also started appearing all around Circleville. Most were posted along Mary’s daily bus route.

Things came to a gruesome head on February 7, 1983. On that day, Mary cracked. She stopped her bus and went to remove one of the offending signs. Mary was lucky. Due to the angle at which she pulled down the sign, the booby trap attached to it did not go off. In short, the sign Mary attacked was rigged with a box containing a loaded pistol. 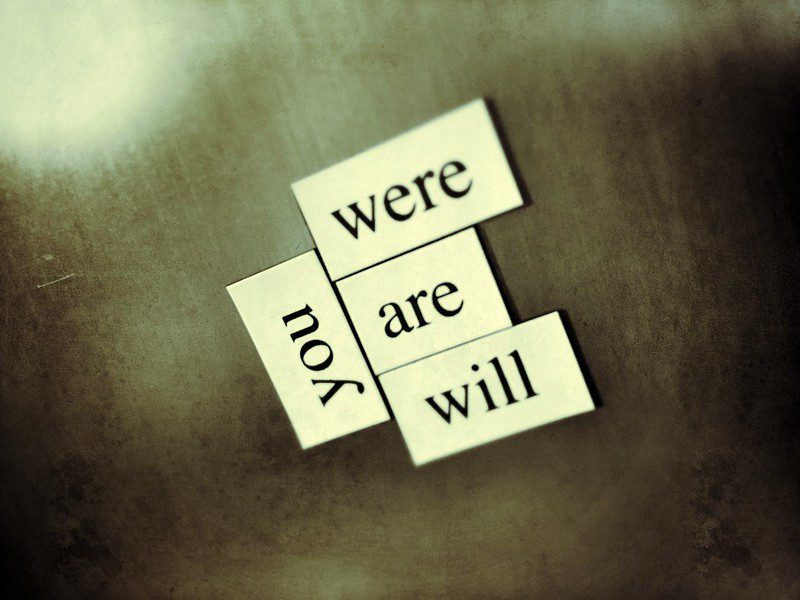 The booby trap ploy proved to be a major turning point in the Circleville Writer case. An examination of the pistol revealed that it belonged to Paul Freshour. He admitted that the gun belonged to him but told police that it had been missing for a while.

Unconvinced by Paul’s argument, Sheriff Radcliff asked Paul to take a handwriting test on February 25, 1983. According to local journalist Martin Yant, the writing test given to Paul was improper and required him to copy one of the Circleville Writer’s letters. This meant that the police had asked Paul to deliberately emulate the writer’s penmanship.

Following this improper test and a search of Paul’s garage, Paul Freshour was charged with attempted murder. He went to trial on October 24, 1983. Although he was never charged with writing the letters, they were used against him at the trial. Ultimately, Paul was convicted and given the maximum sentence of 7–25 years.[7] 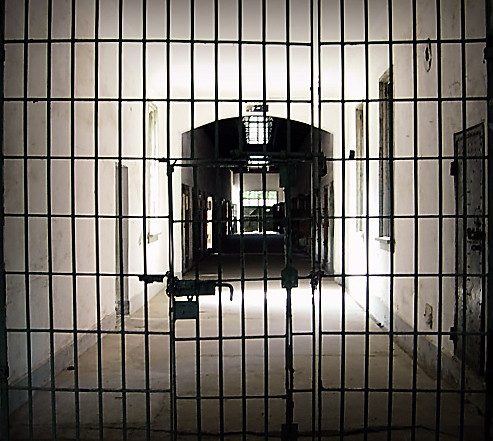 Following Paul Freshour’s conviction, most people in Circleville believed that the Circleville Writer has been caught. They were wrong. Not only did the letters continue to appear in Circleville but they also popped up in other locations in Central Ohio.

This fact did not seem to mean much to Sheriff Radcliff, who played a role in getting Paul moved into solitary confinement. Still, the letters continued. Fed up, the sheriff’s department conducted at least three different sweeps of Paul’s cell. They found nothing. Even the warden of Paul’s prison wrote in a letter to Karen that it was impossible for Paul to write the poison pen letters from his cell.

The new batch of letters featured some horrific indictments. In one, the Circleville Writer accused Roger Kline, who had prosecuted Paul Freshour, of having killed a pregnant schoolteacher. The writer threatened to dig up the victim’s grave and mail the bones to the police unless Kline admitted to impregnating the woman and killing both her and her unborn child.

Paul also received a mocking letter, which read: “Now when are you going to believe you aren’t going to get out of there? I told you two years ago. When we set ‘em up, they stay set up. Don’t you listen at all?”[8]

4 Cryptic UNSOLVED Mysteries that will Lead You Down Rabbit Holes

Paul Freshour was granted parole in May 1994 after serving 10 years in prison. A year prior to Paul’s release, the television program Unsolved Mysteries decided to feature the mystery of the Circleville Writer. Before the episode could be filmed, the show received a threatening card that read: “Forget Circleville Ohio: Do nothing to hurt Sheriff Radcliff: if you come to Ohio you el [sic] sickos will pay.”[9]

Undeterred, the Unsolved Mysteries team went ahead anyway. The episode debuted on November 11, 1994. No new leads appeared after the episode aired. The 1993 warning to the show was the last known missive of the Circleville Writer. 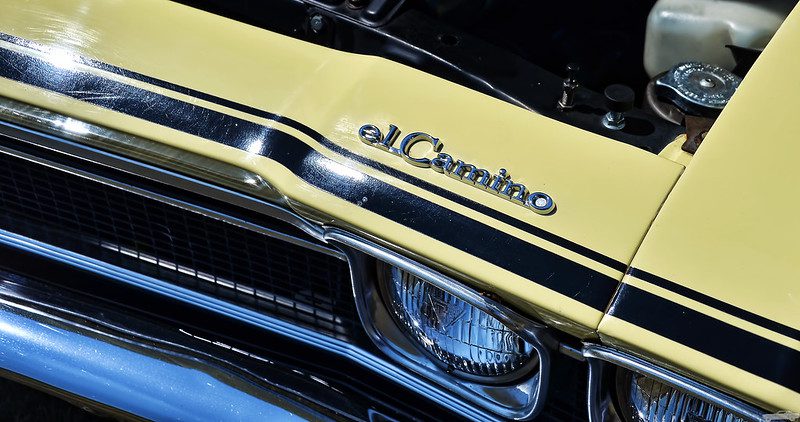 It seems clear that the Circleville Writer knew a lot about the goings-on in the town and county. Mary Gillispie and Gordon Massie were indeed having an affair. Also, following an investigation carried out by an Ohio TV station, a local family confirmed the rumors that prosecutor Roger Kline had gotten a schoolteacher pregnant. Kline was investigated but eventually cleared. He became an appellate court judge before retiring in 2013.

Dr. Ray Carroll, the county coroner accused of being a pedophile by the Circleville Writer, was charged with 12 counts of gross immorality, sex crimes, corruption of a minor, pornography, obscenity, and indecent exposure in December 1993. David Longberry, the man whom Mary Gillispie assumed was the Circleville Writer, forcibly raped an 11-year-old girl in 1999. He went on the run and, as of this writing, is still a wanted fugitive.

After being paroled, Paul Freshour created his own website to profess his innocence. Paul asserted that Sheriff Radcliff had covered up the crimes as much as possible in order to become president of the National Sheriffs’ Association.

Although this theory seems far-fetched, Sheriff Radcliff did conduct a shoddy investigation. Also, the letter to Unsolved Mysteries seemed protective of the sheriff, while the letter sent to Paul while he was in prison appears to hint that the writer was close to the sheriff or the police.

There are several theories online about the Circleville Writer case. One of the more popular posits that the writer was actually multiple people: David Longberry at first and then Karen Freshour following her divorce from Paul.

Other theories say that the writer was the “Man in the Yellow El Camino.” According to Yant, on the day that Mary was almost killed by the booby trap, another bus driver saw a suspicious man standing next to a yellow El Camino. The man was seen at the same spot as the booby trap. To top it off, the eyewitness description sounded like the complete opposite of Paul Freshour.[10]

About The Author: Benjamin Welton is a freelance writer in New England.