The coronavirus has touched all of us. People, businesses, and entire countries are feeling its sting, even months after the initial outbreak. In these times, it’s important to know what has been affected and how.

From travel to video games, industries spanning all areas of life have been impacted, sometimes in interesting and unexpected ways. Here are the top 10 industries that are being wrecked by the coronavirus. 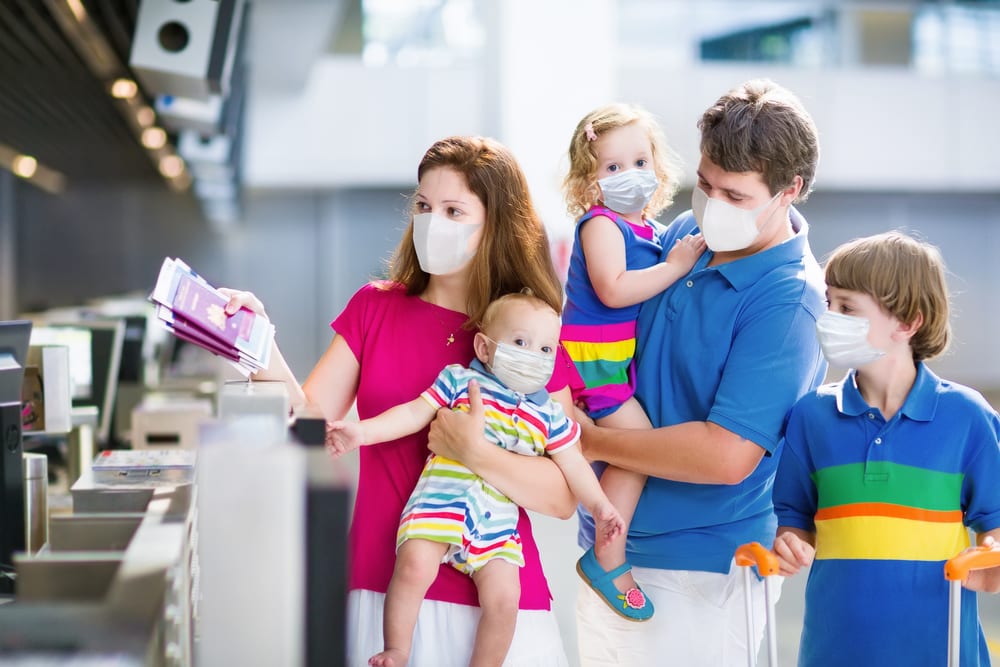 Quite possibly, the biggest impact of the recent pandemic has been on the travel industry. From floundering airlines and dying tourist traps all the way to shuttered high-end resorts, the effects have been felt across the globe.

Hilton Hotels and Resorts, one of the largest chains in the industry, has suffered extreme revenue losses that would have seemed ridiculous to contemplate before the pandemic. Likewise, Australia’s previously most successful airline, Virgin Airlines, is scrambling for cash and had to request loans from the Australian government.

A few airlines are restructuring completely to deal with the impact of COVID-19. The changes include redesigning the interior of their planes, reworking their booking systems, and shifting their prices either way up (to compensate for losses) or way down (to attract business). Billions have been sunk into different travel companies to keep them afloat in these desperate times, but the outlook isn’t good for many of these companies.[1] 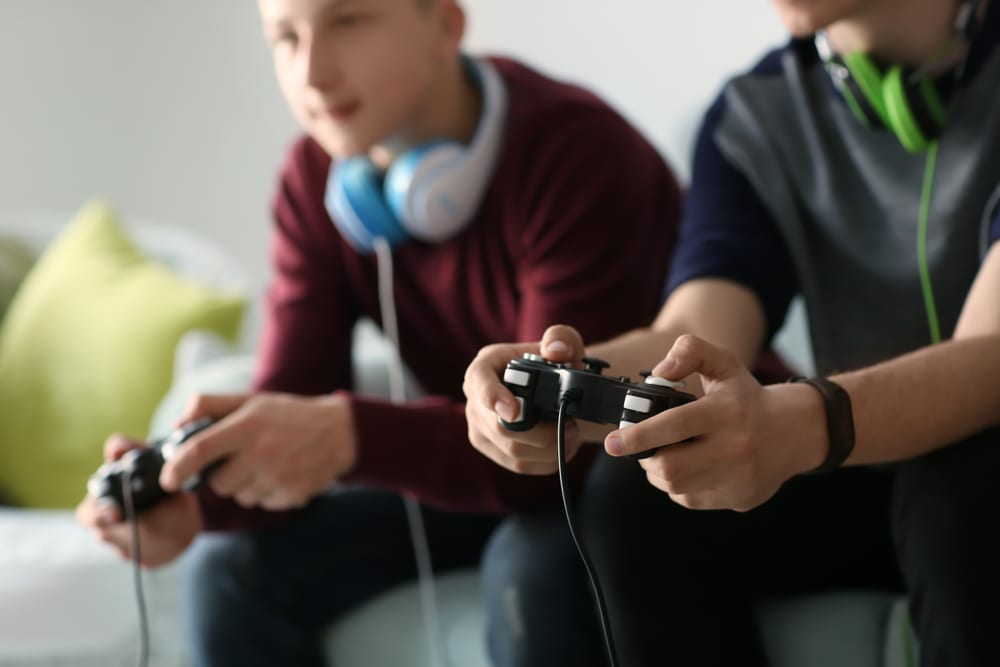 Although the video game industry isn’t facing closures or a complete lack of incoming money, it is still being severely impacted by coronavirus. For example, many online games are seeing a large spike of player activity that has overwhelmed and ultimately crashed servers. In addition, some players complain of queue times as long as 10 hours.

There has also been a surge in subscriptions to several massively multiplayer online role-playing games (MMORPGs), such as Final Fantasy XIV and World of Warcraft. Although the number of gamers appears to be rising, the physical releases of games have faced challenges that are less beneficial to the companies.[2]

From Amazon focusing on household essentials and refusing orders for entertainment or nonessential goods to game stores closing due to fears about coronavirus in the workplace, actually getting your hands on a physical copy of new releases became increasingly difficult at times during the pandemic. If these trends persist, some games may not even have physical releases at all. 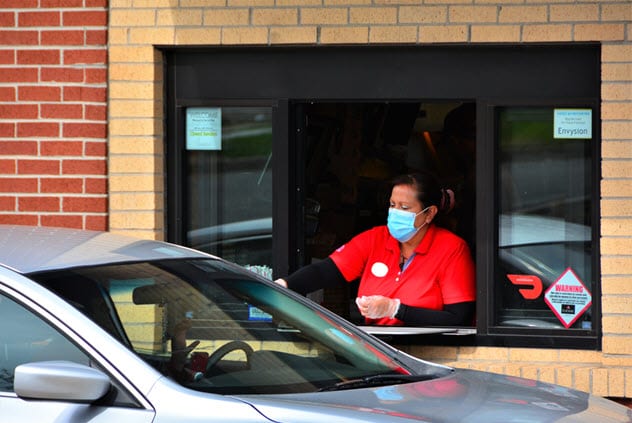 Although many businesses were closed to halt the spread of COVID-19, fast-food restaurants such as McDonald’s and Taco Bell remained open as “essential businesses.” Many have updated their cleaning procedures and operating hours to keep workers safe. Others have become drive-through only.

Still others have mandatory mask policies for both workers and customers. Although the measures do seem to be working, many workers remain fearful of the virus and have chosen to quit their jobs or limit contact with the public as much as possible.

However, it’s not all gloom and doom. The fast-food industry saw a massive uptick in sales after many finally made the move to include delivery services, either of their own making or by partnering with apps like DoorDash. Thanks to this sales boost, many fast-food joints have declared an intent to keep their new delivery service options beyond the end of the pandemic.[3] 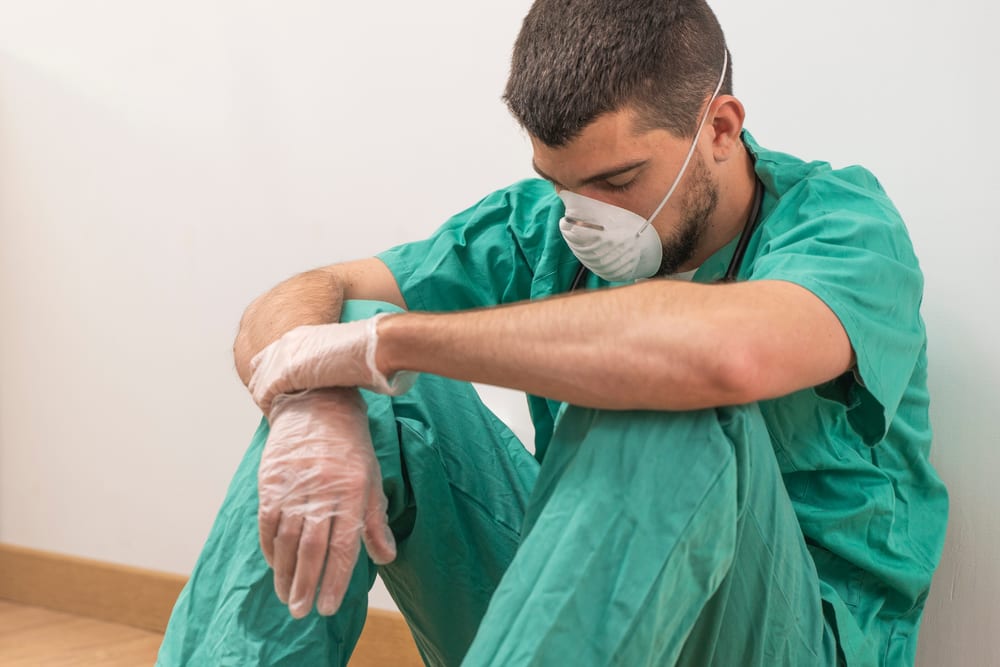 One of the most obviously impacted industries is health care. Due to shortages of supplies to prevent infection as well as a “reluctance” or inability of essential health-care personnel to observe social distancing measures, thousands of these workers have fallen ill with COVID-19.

In addition, a shortage of beds and hands to tend them has meant at times that people with COVID-19 end up going without care at all as nurses and doctors are pushed to their limits in certain areas. In turn, this has led to burnout among the staffs of some hospitals, which can lead to a drop in quality of care.[4]

Once again, it’s not all bad news. A number of volunteer health-care workers have come forward across the US to lend a hand where they can. The groups do basic tasks and give exhausted nurses and doctors time to rest, a much-needed luxury in the midst of a pandemic. 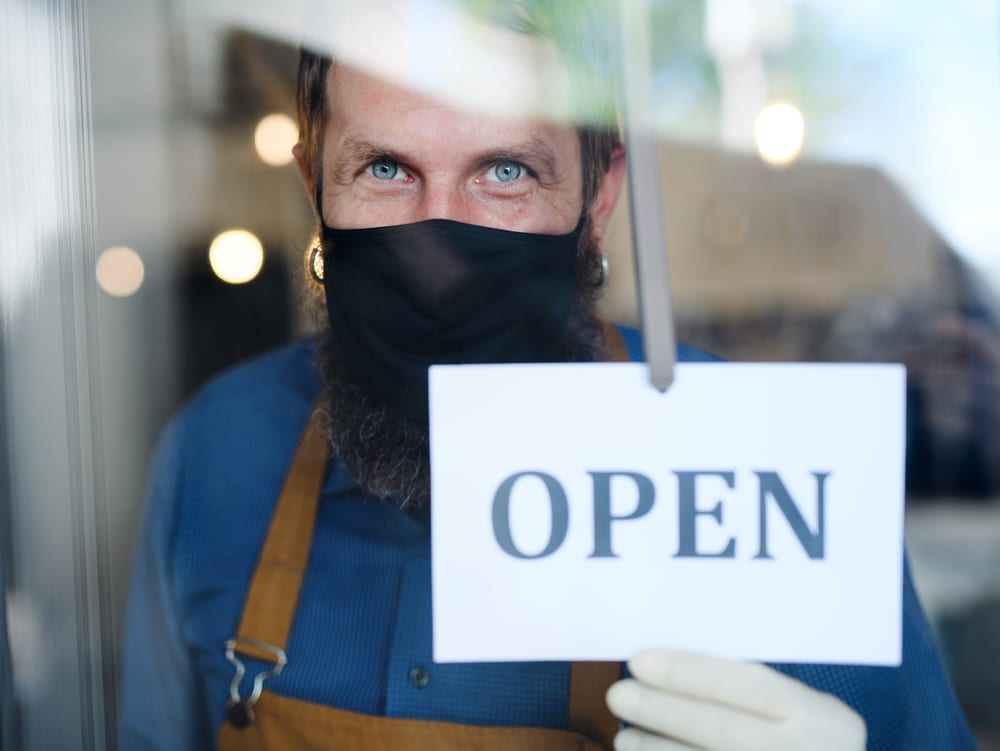 Quite possibly one of the most important industries during this pandemic, the retail business has been in absolute chaos since COVID-19 began to spread widely. Grocery stores have been pummeled by the demand for supplies.

It became common to see photos and videos of places such as Walmart and Publix completely barren of toilet paper and hand sanitizer. At first, most of these supplies were bought by scalpers who intended to resell them for huge amounts of money. With many workers worrying about their own safety and exposure to possibly infected customers, tensions and tempers have run high at stores across the nation.[5]

The pandemic panic has even caused many stores to place restrictions on the quantity of certain goods you can buy in one trip. Compounded by the rising prices of certain goods, the mandatory closing times, and the constant fear of illness and firings, the retail industry has become a much more damaged and hostile place in the wake of the coronavirus.

Like odd moments from a distant alternate reality, some showings of WWE during the pandemic have played out in eerie seriousness without the backdrop of a roaring crowd. An almost surreal silence and lack of audience gives you the impression that you’re watching a play and fundamentally changes the feeling of the wrestling matches.

Quips and feats that are normally humorous or absurd take on a new emotional weight without jeering crowds and wailing fans behind them. Although this new “crowdless” pageantry is not slated to last forever, the new vibe of pro wrestling is certainly something that will leave an impression on each viewer—all thanks to the coronavirus.[6] 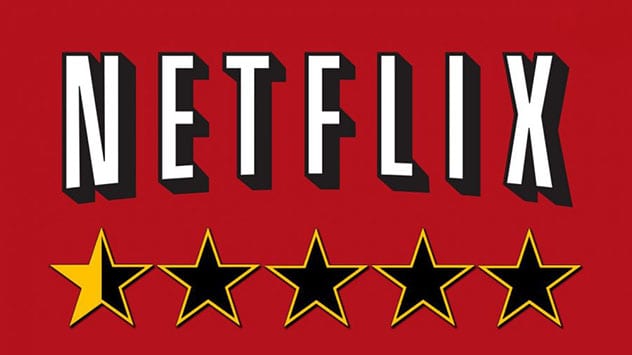 Streaming services appear to be doing exceptionally well in the new normal. In particular, Netflix is reporting record-high traffic as more people stay home during the pandemic. Other services, such as Hulu and Vudu, are also seeing massive upticks in usage as well as hundreds of thousands of new subscribers.

However, this upswing does have its drawbacks. Many services (such as Netflix) are increasing bandwidth consumption to meet the almost astronomical demand, which is slowing Internet speeds overall. Many sites, like YouTube and Amazon Prime, are also seeing more traffic.

Although it is clear that many businesses are suffering, coronavirus has been good to the streaming industry, which appears to be at an all-time high with no signs of slowing down.[7] 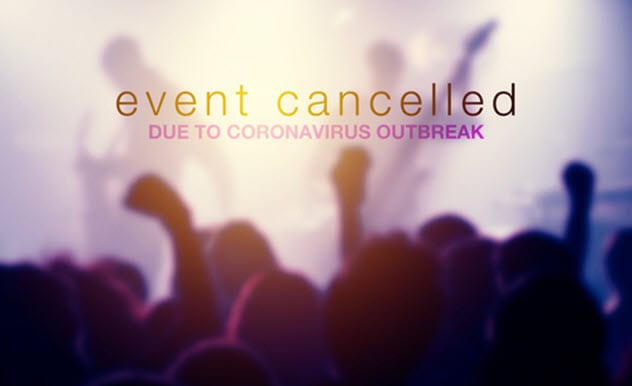 From concert cancellations to album delays and tanking sales, COVID-19 appears to have upended the music business. Although the already prolific and established artists are not as severely affected, record labels reportedly have taken massive hits. The cash-strapped, homebound populace turned to YouTube and piracy for their music in lieu of live concerts or the purchase of albums.[8]

However, music is still being made. Rapper Playboi Carti dropped an album from quarantine that was supposedly finished in his home studio. Also, several artists (including Taylor Swift, Travis Scott, and Lady Gaga) have held concerts over livestream or virtually in popular video games such as Fortnite. 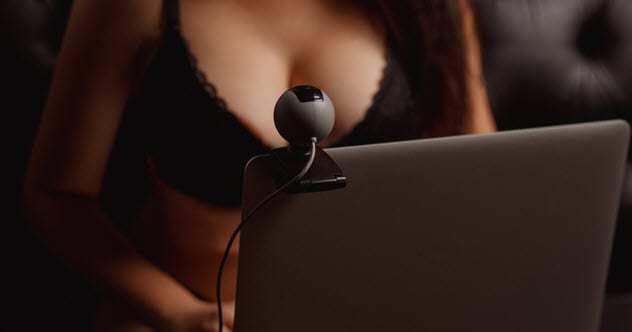 But it is seeing an uptick in more than just viewers. Alongside the soaring consumption, there’s been a surge in amateur production. In fact, a new genre seems to have sprung up.[9]

Unfortunately, it’s not all fantasy as the actors are genuinely feeling the impact of the virus. For safety reasons, many professional shoots are being canceled or postponed. Many workers in the industry have turned to doing webcam modeling, known as “camming,” to replace the income from a lack of shoots. Many have even temporarily quit the industry altogether. They are afraid of being exposed to the virus. 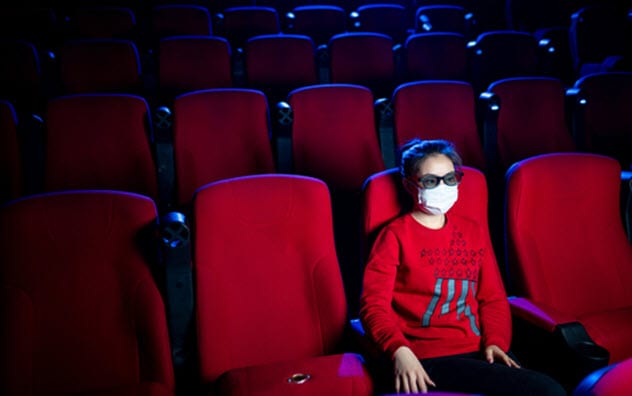 The film industry (especially theaters) is seeing mass closings, cancellations, and revenue hemorrhage. Many actors refuse to or are otherwise ordered not to work during the pandemic. As such, the making or release of many movies has been pushed back or cancelled. Worse yet, the death of the theater experience could finally be at hand thanks to streaming sites.

Many movies—including the highly discussed Trolls World Tour—were released to streaming sites instead of theaters due to the many closures. Instead of much-anticipated losses, the released movies saw massive profits, far outstripping the expectations for the theater releases.

This has caused a massive backlash from the theater industry. In fact, many theaters are threatening to ban future Universal Studios movies at their locations as punishment for the company’s new plan to release films in theater and on streaming sites simultaneously once the pandemic has passed.[10]

According to the theater owners, if movies are no longer guaranteed to be exclusive to them for the first few weeks of release, no one will come to a theater anymore. But then again, maybe that’s a good thing!