The world around us consists of shapes. Every creature or object we see, touch or interact with, are made of shapes. Yet, these shapes are one thing we frequently ignore. We bet many people do not know the name of the shape of their eye. (The shape of your eye is close to a sphere even though it is not.)

So we wrote this list about the ten interesting facts about shapes. This list contains the most interesting and weird things you will not believe about many shapes. And that includes the many shapes we have proposed, discovered, invented and misidentified.

10 We discovered a new shape 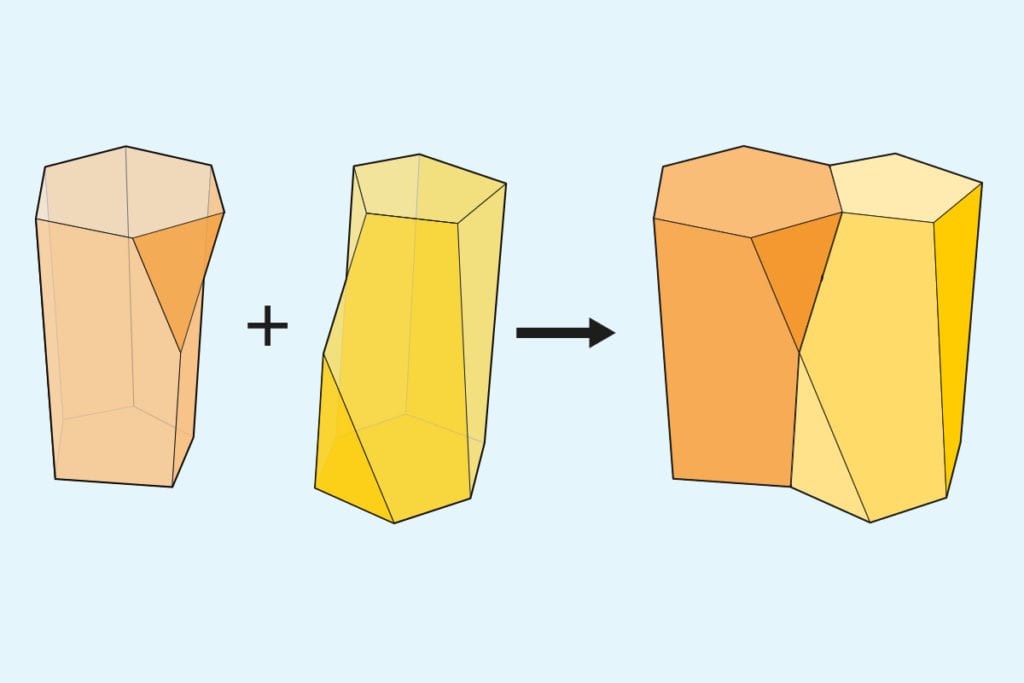 The scutoid is an irregular eight-faced, 3-dimensional shape we can best describe using a seven-faced pentagonal prism.

A pentagonal prism has seven faces. That is, a pentagon top and base with five rectangular sides. Now, imagine the top of one pentagon was cut off such that it becomes a six-sided hexagon. That cut extends into part of the two neighboring rectangular faces to create a new (but small) triangular face. That is a scutoid.

Scutoids naturally exist in the curvy part of human organs where epithelial cells assume the shape to allow them fit in, remain stable and save energy. Curiously, these cells exist as prisms and fulcrums in other parts of the organs and body.

9 We invented a new shape 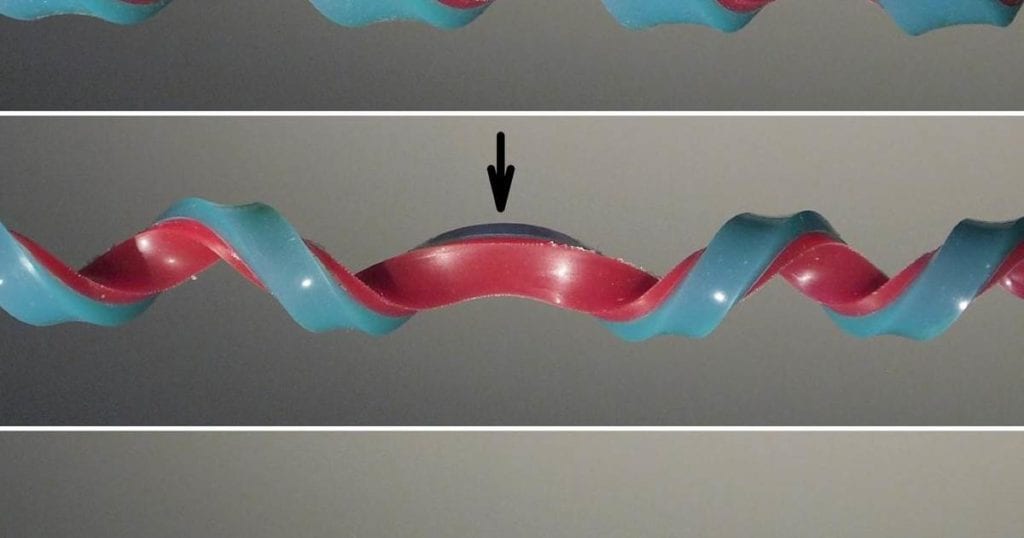 When scientists are not discovering new shapes, they are inventing them. Enter the hemihelix, a new shape invented by Harvard scientists. In keeping with many inventions, the scientists created the shape by accident while trying to make helix-shaped rubber springs for another project.

Talking about helixes, the hemihelix is closely related to the helix. A helix is a spiral shape that goes upwards. You definitely know what springs, telephone cords and curved stairs look like. Those are helixes.

You can easily create a hemihelix from flexible helix materials like a telephone cord. You only need to keep twisting the cord until a part of it becomes a bit longer than the rest. The rest of the helix will assume the extremely curved and longer form as you continue twisting, giving you a hemihelix.

8 Pizza slices are not triangles 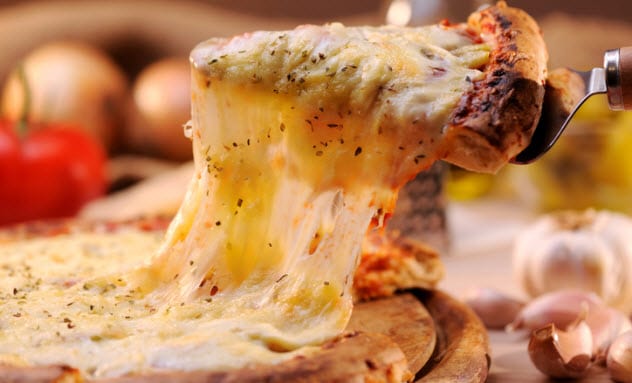 If you required one food to teach shapes in a classroom, that food would be pizzas. They are baked in circles, cut in triangles and stored in square boxes. Why is this so?

The truth is actually a bit more complicated.

A sector is a cut from the center of a circle to any part of its circumference (the curved line of a circle). A slice of pizza would have been a triangle if all three sides were straight lines. However, it is a circular sector because two sides are straight while the third is curved.

7 Paper is not a rectangle 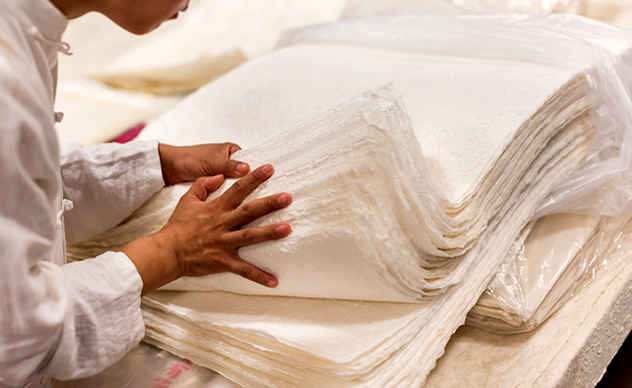 Every shape we draw on paper are 2D shapes. They only have length and width even though we could use lines and shadows to make those drawings appear as 3D. However, everything that exists in real life is in 3D. That includes the paper we draw on.

That said, why do many people think paper is a 2D shape?

The answer lies in the major difference between 2D and 3D shapes. 2D shapes are always flat while 3D shapes are always thick. Most people think paper is flat even though it is actually thick. The thickness is very small and barely noticeable but it is there. Paper has length, breadth and depth.

Now that we are clear about that, what sort of 3D shape is paper? Paper is a cuboid. That is the 3D equivalent of the rectangle. 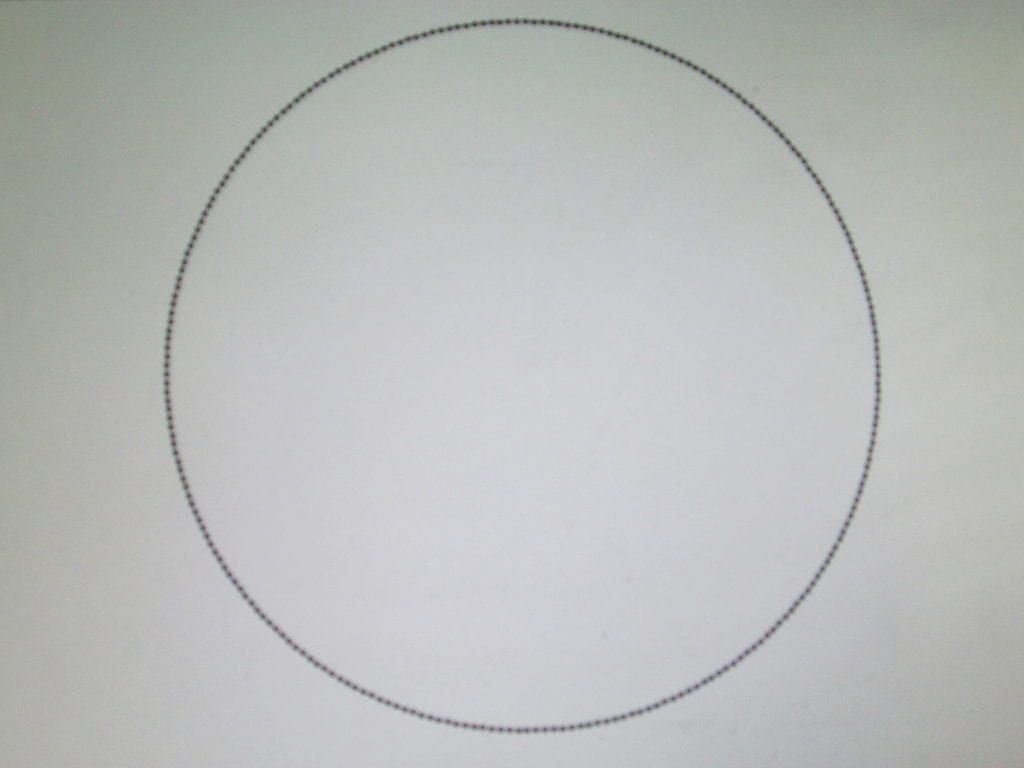 The 257-gon is one of those shapes. It is a polygon with 257 sides. A polygon is a shape with at least three sides of the same length and angle. An equilateral triangle is a three-sided polygon, a square is a four-sided polygon, a pentagon is a five-sided polygon and so on. 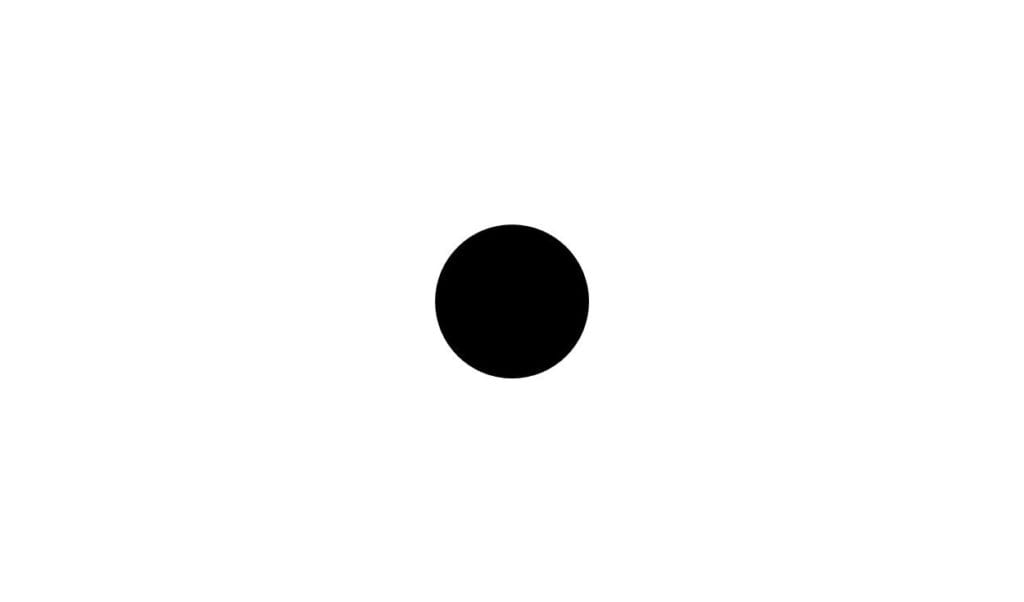 Logic dictates that a set of points and lines can only be considered a shape if they create a form. That is, if all the lines touch one another so that they shut off their interior from its immediate surroundings. This means a point or line are not shapes and a three lined or sided shape (a triangle) is the simplest shape possible.

You see, circles do not fit the conventional definition of shapes. While they have a form, a face and a (curved) line, they do not have sides. They do not have length or width either but a radius, which refers to any line that goes from their center to any part of that curved line.

Now, what is the smallest possible radius a circle could have? It is zero inches (or centimeters or whatever). If we drew a circle with a radius of zero inches, it would be a point. So what do we call that point? It is a circle, obviously.

Mathematicians actually call the point a “degenerate circle”. Degenerate as in, it does not follow the same rule that applies to other circles.

4 Spheres do not exist

There is a running argument in mathematics over whether spheres exist in nature. Now, you are probably thinking that spheres definitely do exist. Or are planets, moons and stars no longer spherical?

Because of their rotational speed and the internal and external forces acting on them, every planet, star and moon is flatter at its poles and wider at its equators. So the distance between their center and curved surface is longer at their sides and shorter at their tops and bottoms.

3 Squircles are not rounded squares

While you may have never heard of the squircle, you have probably seen it. You just confused it with a square. Squircles are a hybrid of squares and circles. They are essentially squares with round edges.

However, a squircle is not the same with a rounded square, a lookalike shape with similarly rounded edges. A rounded square still has a bit of that squarish edge even though it is less defined and may be indistinguishable to people who do not know the difference between both shapes. Meanwhile, squircles have smooth circular edges.

Apple frequently uses squircles in its designs and it is one of the reasons we find its products visually pleasing. The edges of iPhones are modeled after the circular edges of squircles. IPhone icons are also squircles. Curiously, before iOS 7, they were rounded squares.

2 Triangular tires are a thing 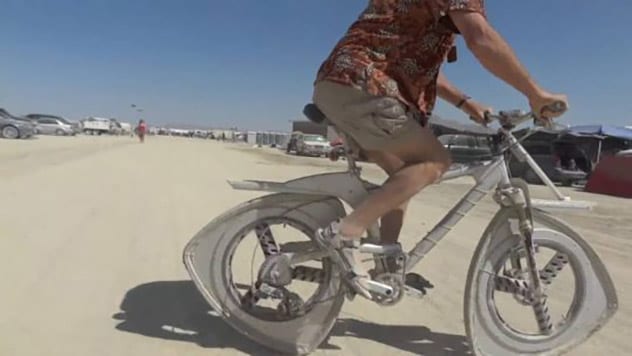 Have you ever tried driving a car with square wheels? Mythbusters once did and the ride was anything but comfortable for the driver and vehicle. There is a reason why tires and wheels are round.

The Reuleaux triangle acts like a circle in areas where a circle would not work or when you need something more ergonomic than circles. For instance, if you wanted to make a rotor that operates within a confined space, say a square, you use a Reuleaux triangle and not a circle.

Reuleaux triangles are also the go-to shape for making modern pencils since they offer a better grip. They could also be used to make wheels and tires for bicycle and maybe, cars. You could replace your circular bicycle wheels with a Reuleaux triangle wheel and it would work perfectly, with a bit of modification of course. 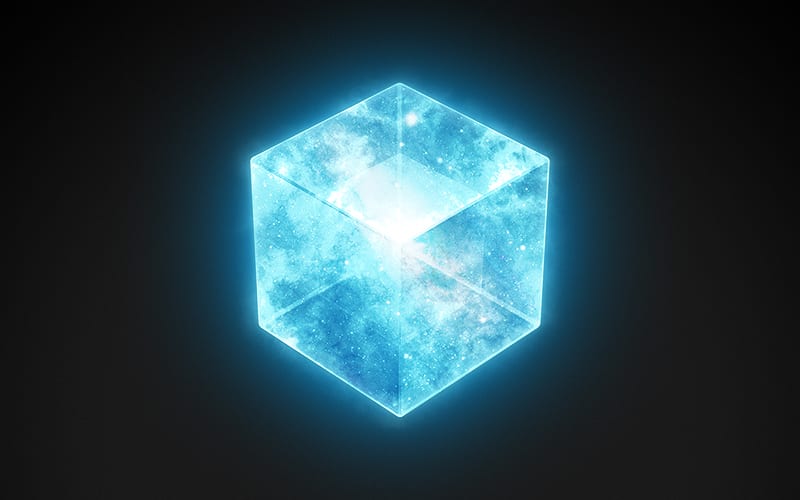 The tesseract is to the cube, what the cube is to the square. To imagine what it looks like, think of a cube: A cube has six faces made up of six squares. Now imagine each of those square faces was a cube on its own. That is a tesseract. Six cubes in a cube.