“Ruthless,” “witty,” and “scheming” are only a few of the words that describe the first female emperor of China, Wu Zetian. Despite the obstacles that stood in the way of her uphill climb to power, she overcome a plethora of opposing forces and remains one of the most impactful, influential women in Chinese history.

Known and referenced as the “scheming shrew” of China, historians of her time tried to remove Wu’s name and impact from history. However, thousands of years later, snippets of the life that Wu Zetian lived and her achievements are being released.

10 She Was Emperor Taizong’s Secretary 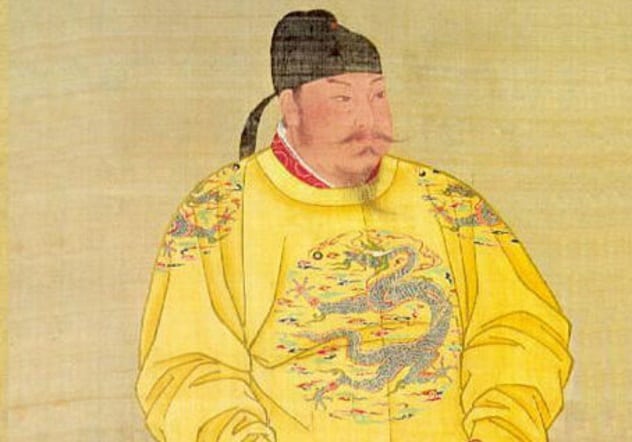 Wu Zhao was born circa AD 624 to a wealthy, high-ranking family. Due to her father’s occupation and strong ties to the court, he encouraged Wu to acquire the education that many women in her time could not receive. It is said that as soon as Emperor Taizong laid eyes on Wu at the age of 14, he awarded her the title of carin (fifth-ranked concubine), calling her Mei-Niang, which means “charming” or “beautiful.”

Even though Wu was a concubine, she was still able to pursue art and music in the palace.[1] By following her own interests, she continued to seek out knowledge that would set her apart from all of the other girls. Through Wu’s beauty and intelligence, she enticed Emperor Taizong and became his secretary for ten years. As Wu spent more time with Taizong, she learned about state affairs and was in charge of several important documents. When the time came for Wu to reign, she used what she had learned under Emperor Taizong in her own government. 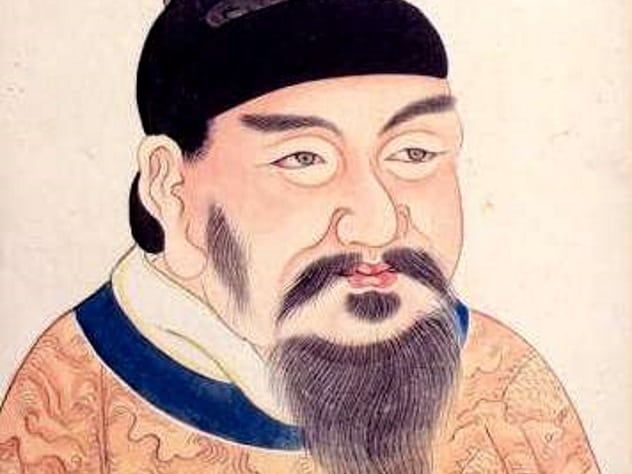 In 649, Emperor Taizong died. Traditionally, when an emperor dies, his concubines would have to shave their heads and become nuns. However, Wu wasn’t like any of the other concubines. When Wu was in the court, she had won the affections of Li Zhi, Taizong’s son (later named Gaozong as emperor). So when Li Zhi came to honor his father in Ganye Temple, she seduced him and tried to convince him to take her back into the royal court.

Empress Wang (Gaozong’s wife) noticed the situation and took things into her own hands. Wang’s inability to bear children, which had created a rift between her and Gaozong, prompted her to tell Wu to stop shaving her head so that she could come back into the palace. As soon as Wu was brought back to court, she was given the title of the second concubine (the zhaoyi).[2]

8 She Used The Death Of Her Daughter To Become Empress 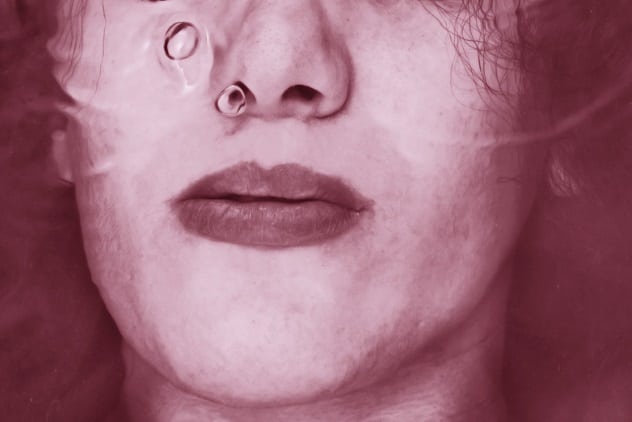 After giving birth to two sons in 652 (Li Hong) and 653 (Li Xian), Wu gave birth to a daughter in 654, who was found strangled to death in her crib. Wu quickly put the blame on Empress Wang, claiming that Wang was jealous of her child. Not only did she accuse Wang of the murder, but she also accused Wang and her mother of witchcraft, ensuring that Wang and her family would be removed from the court. After Empress Wang and Consort Xiao left the court, Wu ordered them to be killed.[3]

There are several speculations as to how Wu had Wang and Xiao killed, but it has been said she had their hands and feet amputated. Then, their arms and legs were tied together, and they were thrown into barrels of wine to drown. Though the killer of Wu’s daughter is unknown, several ancient Chinese and modern-day historians claim that Wu killed her daughter in a precarious attempt to become the empress of the Tang dynasty.

7 She Killed Anyone Who Was Against Her Position As Empress 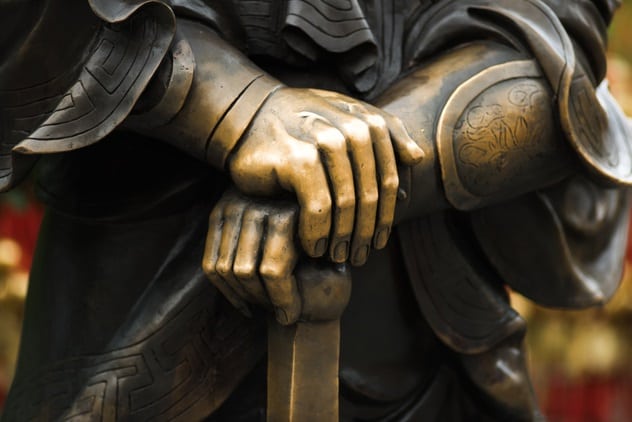 As soon as Wu secured her spot as empress, she began to dispatch a secret police force who arrested those who were against her reign or plotted against her despite their status. One example of the efforts of these secret police was the death of Zhangsun Wuji, the brother-in-law of Taizong and close ally of Gaozong. Similar to several aristocrats in the Tang dynasty, Wuji failed to agree with Wu’s rise to empress. So in order to shut him up, Wu had Xu Jingzong accuse Wuji of treason, and eventually, Wuji was forced to commit suicide.

Eventually, Emperor Gaozong, Wu’s husband, suffered a stroke that blinded him and resulted in several administrative duties being passed onto Wu. During this time, Gaozong was worried about Wu’s control of the court and recruited his senior minister of the Zhongshu Sheng (legislative department), Shangguan Yi, to depose Empress Wu. However, it was too late. Once Wu was notified of Yi’s plans, she executed him.[4] 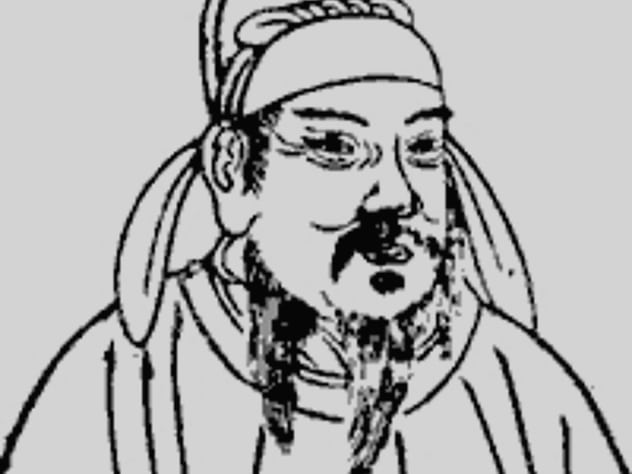 After Emperor Gaozong’s death in 683, Wu placed her oldest son, Li Hong (Emperor Zhongzong) on the throne. Zhongzong was controlled by his wife, Lady Wei, who appointed all of her family members to high positions. However, Lady Wei proved to be a nuisance, as she tried to mimic Wu’s actions to climb to the top as empress. Wu quickly replaced Zhongzong with her younger son Ruizong (Li Dan), and Zhongzong was deposed.

Even though Ruizong was in power, he was a puppet emperor, and she forced him to abdicate in 690. She then named herself “Zetian” (Ruler of the sky) and “Wu” (meaning “military” or “weapon”) and rose to power.[5]

5 She Considered Herself A Living Buddha 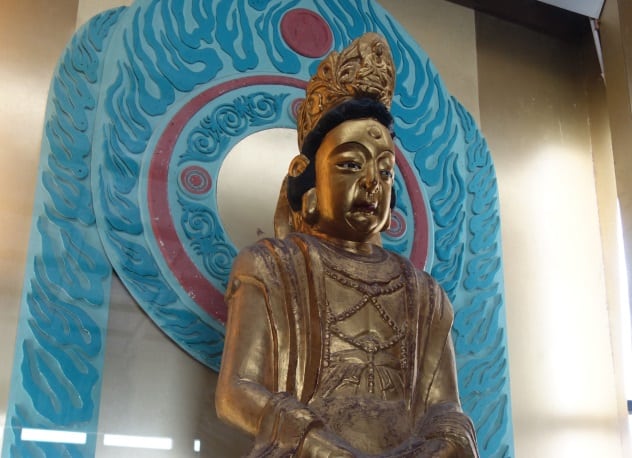 Being the emperor of the (second) Zhou dynasty wasn’t enough for Wu Zetian. She had statues of the Maitreya commissioned in her image and claimed herself to be the incarnation of the Maitreya Buddha (a Buddhist bodhisattva who saves suffering beings).[6] She also called herself Empress Shengsen, which means “Holy Spirit.”

4 She Was Superstitious And Paranoid 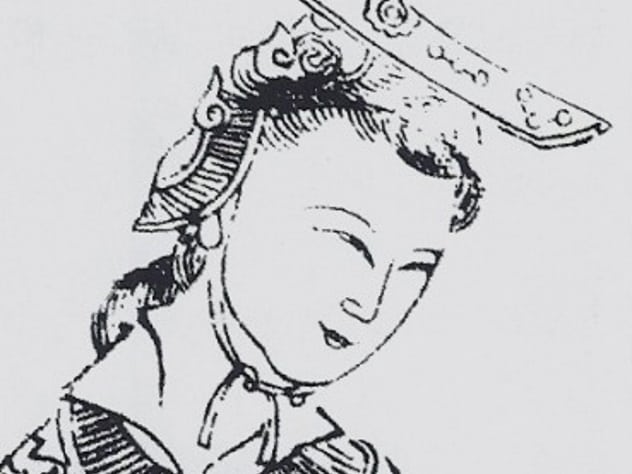 Now that Wu was the emperor of Zhou dynasty (which was originally the Tang dynasty), she continued to have an irrational (or perhaps rational) fear of the court officials who were against her reign and had them imprisoned and replaced through her system of secret police.[7]

To justify the nature of her reign, Wu also focused on symbols and good omens. Yet, despite the several good omens that came her way, when a mountain seemingly appeared after an earthquake, one of her ministers was convinced that it was a sign that her reign was not to be. Wu refused to believe that this was true, instead proclaiming the mountain to be a good omen. To get rid of the minister’s claims, she had him banished.

3 She Had Sexual Relationships With Several Men In The Palace 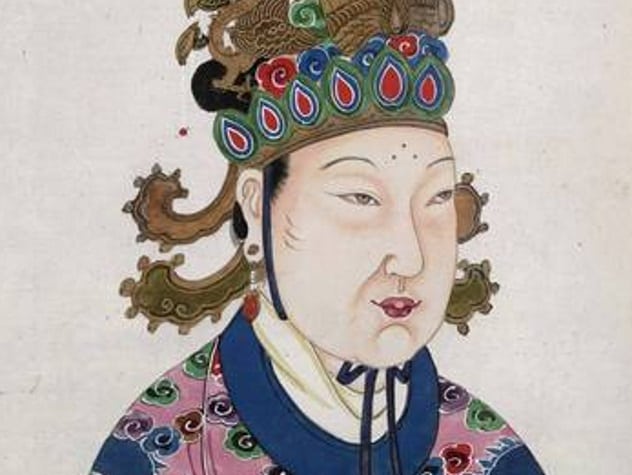 Even in her old age, Wu had her fair share of men. She had an affair with a fake monk named Huaiyi, which resulted in anger and disagreement in court. After Huayi was gone, she had an affair with the infamous Zhang brothers. Despite her effective and impactful rule throughout the Zhou dynasty, the affection that the Zhang brothers expressed made her forget about her responsibilities, and she lived her final years as emperor entertaining herself in their presence.[8]

Members of her court finally had enough and ordered the brothers killed in 705. Wu was forced to abdicate. Zhongzong was restored as emperor, and the Zhou dynasty was ended. Wu spent the remaining months of her life in retirement until she died at the age of 80 or 81.

2 She Was Respected By Women And The Common People 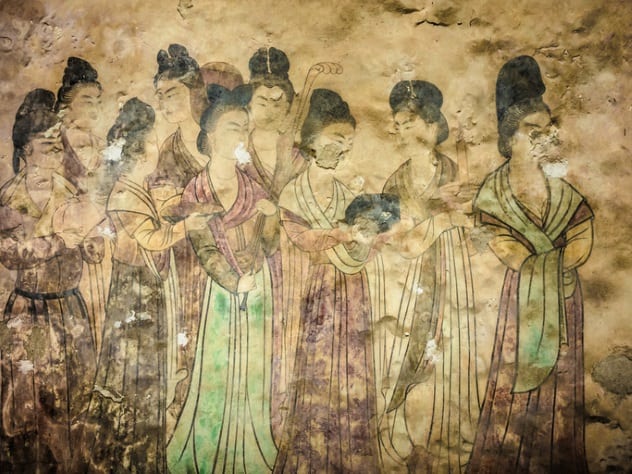 Wu did a lot for those who were in need. She focused on the building of irrigation systems and lowering taxes for those who lived in poverty or were farmers. Due to this, many of the common people of the short-lived Zhou dynasty respected and revered Wu.

She also had an large impact on women’s rights. She gave positions to women in the courts and had scholars write biographies on important, influential women. Due to her reign, women had more freedoms and could express themselves in ways that would not have been possible at any other time. Wu influenced more women to actively participate in politics and even influenced other female leaders, writers, and artists.[9]

1 Her Tombstone Is Blank 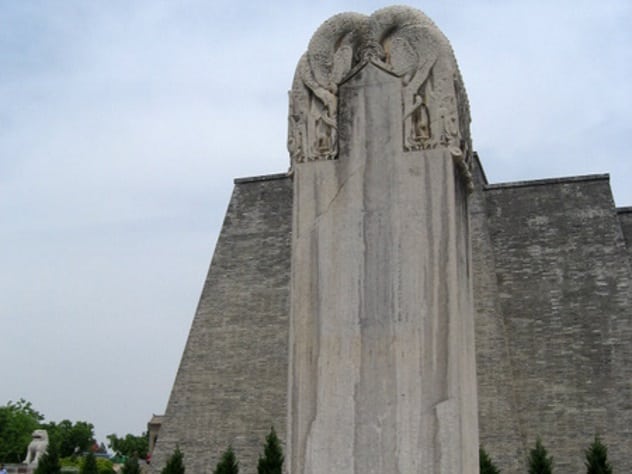 Despite all of the improvements that Wu brought during her reign, she was remembered as an dowager empress, not an emperor. And due to the scandals that surrounded her name, her tombstone was left blank.[10]