Here are some beautiful images of outer space. I have tried to keep the images as large as possible so they can be used for desktop wallpapers. Click the image for the larger view.

1. The Pillars of Creation 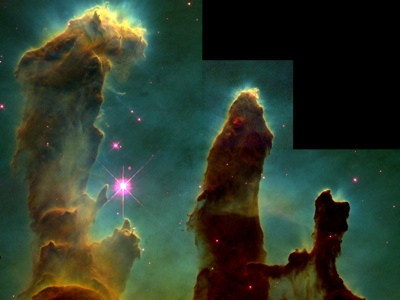 The pillars are columns of cool interstellar hydrogen gas and dust that double as incubators for new stars. The pillars have been carved out and are illuminated by ultraviolet light coming from hot, massive newborn stars that are unseen, above the top of the photo.

Now you can own over 200 of the most stunning space images with Hubble: Imaging Space and Time at Amazon.com! 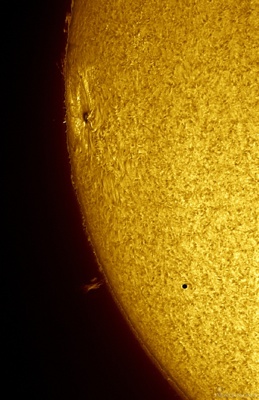 What better way can we truly appreciate the size of our Sun than to see one of the planets in transit? 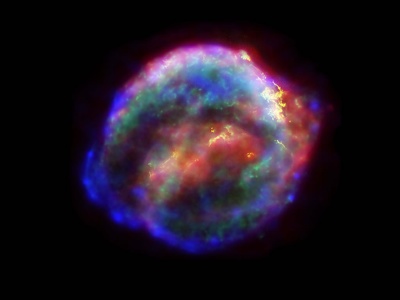 This is a photograph taken by the Hubble Telescope. 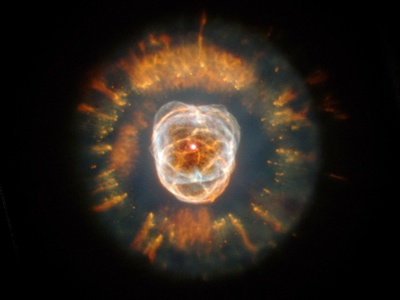 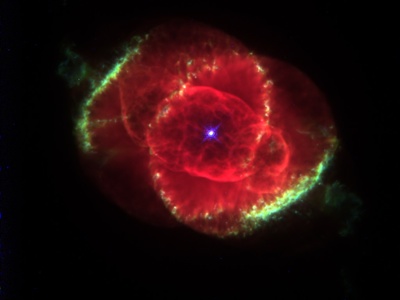 A nebula (from Latin: “mist”; pl. nebulae or nebulæ, with ligature) is an interstellar cloud of dust, hydrogen gas and plasma. It is the first stage of a star’s cycle.

6. A collection of galaxies 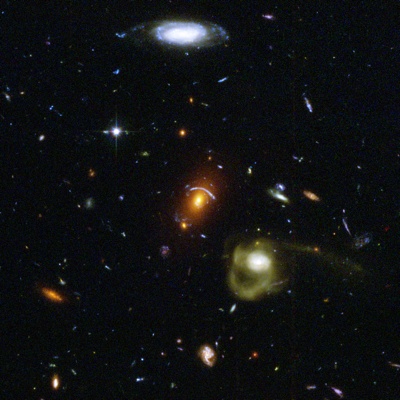 A stunning collection of galaxies – courtesy of the Hubble telescope

Bring the cosmos into your living room with this stunning Andromeda Galaxy Poster at Amazon.com! 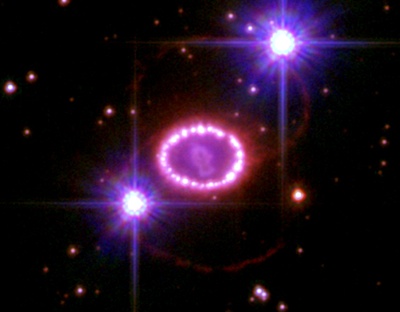 Amazing photo of a string of pearls surrounding an exploding star

8. Detail of Saturn’s Rings and Shadow 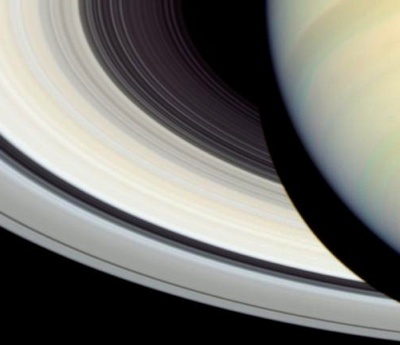 The rings of Saturn are a series of planetary rings that orbit the planet Saturn. They consist largely of ice and dust particles. 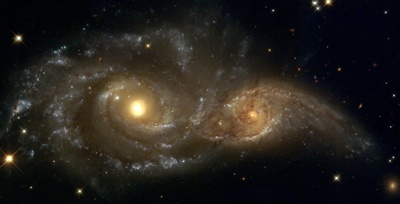 Spiral galaxies are named after the arms that extend—roughly logarithmically—from the bulge.

10. Iridescent Glory of Nearby Helix Nebula 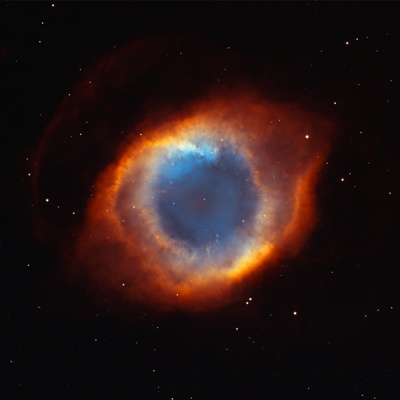 The Helix Nebula (also known as NGC 7293) is a planetary nebula (PN) about 650 light-years away in the constellation Aquarius. It is one of the closest planetary nebulae to Earth.