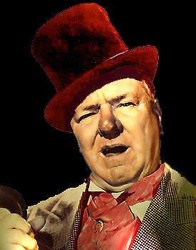 Anybody who hates children and dogs can’t be all bad.

Actually said by: Leo Rosten: at a dinner introducing Fields

Assuming that you want to know the true origin of things, here is They Never Said It: A Book of Fake Quotes, Misquotes, and Misleading Attributions at Amazon.com!

Everybody talks about the weather, but nobody does anything about it! 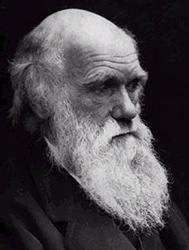 Survival of the fittest.

That government is best which governs least.

Actually said by: Henry David Thoreau (who put it in quotation marks in ‘Civil Disobedience’ and called it a motto)

Cleanliness is next to godliness.

A journey of a thousand miles must begin with a single step. 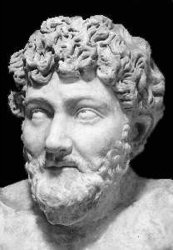 God helps those who helps themselves.

Actually said by: Aesop (“The gods help them that help themselves”)

God is in the details.

Actually said by: Francois Rabelais (“The good God is in the details”)

If you can’t stand the heat, get out of the kitchen.

Promises are like pie crust, made to be broken.

Actually said by: Jonathan Swift (Polite conversation: “promises are like pie crust, leaven to be broken”) 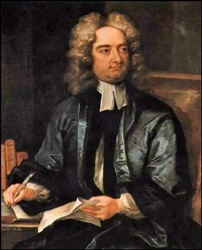 Wagner’s music is better than it sounds.

When I hear the word “culture”, I reach for my gun.

Actually said by: Hanns Johst (1933 play Schlageter: “Whenever I hear the word ‘culture’, I reach for my Browning”)

Winning isn’t everything, it’s the only thing. 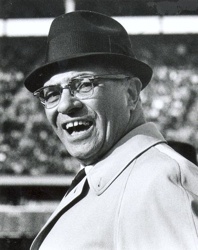 Spare the rod and spoil the child.

Float like a butterfly, sting like a bee, your hands can’t hit what your eyes can’t see.

Actually said by: Jean-Jacques Rousseau (In his ‘Confessions’, 1767)