We are constantly bombarded with ugly people lists (even I am a perpetrator of writing these types of lists) so I decided to do the reverse – a list of women generally considered unusual or ugly, but who can be very beautiful. Most of the beautiful celebrities only look beautiful because of their makeup anyway – why not give these ladies the same treatment? So, here is my list of 10 not-normally-considered-beautiful beautiful women. In no particular order. 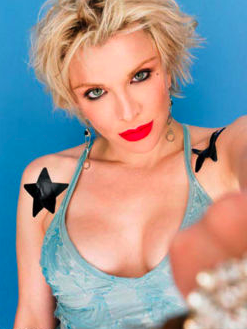 Courtney Love often ranks at the top of ugly celebrity lists. She was married to Kurt Cobain (of Nirvana fame) until he killed himself in 1994. She formed her own band called Hole.

Everyone is beautiful in their own way. Still, it couldn’t hurt to buy Jemma Kidd Make-Up Secrets: Solutions to Every Woman’s Beauty Issues and Make-Up Dilemmas at Amazon.com! 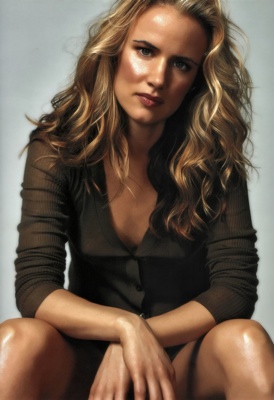 Juliette Lewis is recognized as one of Hollywood’s most talented and versatile actors of her generation. She first stunned mass audiences and critics alike with her Oscar-nominated performance as ‘Danielle Bowden’ in Cape Fear (1991). To date, she has worked with some of the most revered directors in the industry: Martin Scorsese, Woody Allen, Lasse Hallström, Oliver Stone, and Garry Marshall. Most recently, she received an Emmy nomination for her performance in My Louisiana Sky (2001) (TV). Whether lending dramatic authenticity or a natural comedic flair, Lewis graces her roles with remarkable range and an original and captivating style. 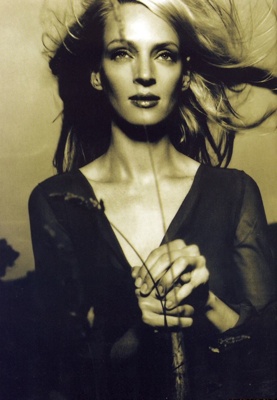 A breakthrough role for the tall, blonde actress came when she played Cecile de Volanges in Dangerous Liaisons (1988). More attention came with the NC-17 rated Henry & June (1990), but it was Thurman’s role in the Quentin Tarantino classic Pulp Fiction (1994) that earned her an Oscar nomination for Best Supporting Actress. Donning a short black wig to play femme fatale Mia Wallace opposite John Travolta’s hitman Vincent Vega, Thurman earned a place in film history. She is, of course, recently famous for her role in the Kill Bill films. 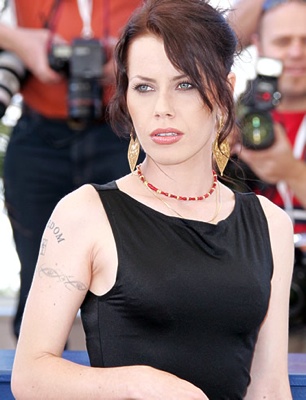 Fairuza Balk began her career as a child on the ABC special The Best Christmas Pageant Ever (1983) (TV) and the Disney movie Return to Oz (1985). She attended the Bush Davies Performing Arts School in the UK for two and a half years, where she landed a series of jobs. She won a CableAce award as Best Actress for her role in the TV movie Shame (1987) and won the Independent Spirit Award for Best actress for Gas, Food Lodging (1992). She also starred in The Waterboy (1998) and American History X, for which is probably most famous. 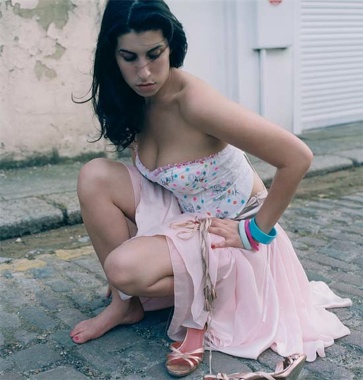 Amy Jade Winehouse (born 14 September 1983) is an English soul, jazz, and R&B singer and songwriter. Winehouse’s debut album, Frank (released in 2003) was nominated for the Mercury Prize. Winehouse is a two-time Ivor Novello Award winner; once in 2004 for her debut single “Stronger than Me” and again in May 2007 for the first single “Rehab” from her 2006 album Back to Black. On 14 February 2007, she won a BRIT Award for Best British Female Artist (she had also been nominated for Best British Album). She has recently been in the press a great deal due to her drug and alcohol abuse.

A true fan of hers always needs an Amy Winehouse Autographed Signed Microphone at Amazon.com! 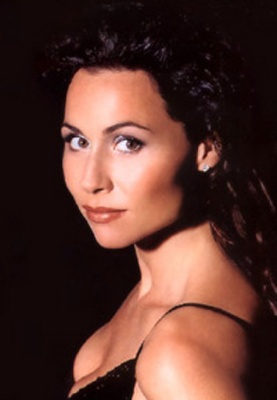 Minnie Driver (born Amelia Fiona J. Driver on January 31, 1970) is an English actress and singer-songwriter. She was nominated for an Academy Award for Best Supporting Actress for her performance in the 1997 film Good Will Hunting. She first came to broad public attention when she played the lead role in Circle of Friends. In 2003 and 2004, she had a noted recurring role on Will & Grace as Lorraine Finster, Karen Walker’s (Megan Mullally) nemesis and daughter of Karen’s lover, (John Cleese). 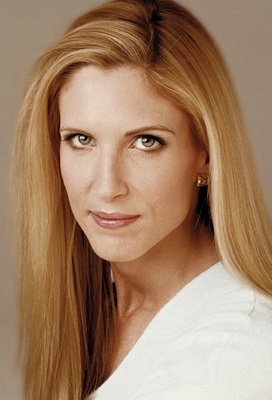 Ann Hart Coulter (born December 8, 1961) is an American conservative columnist, political commentator and best-selling author. She frequently appears on television, radio and as a speaker at public and private events. Known for her confrontational style, she has been described by The Observer as “the Republican Michael Moore”, and “Rush Limbaugh in a miniskirt”. 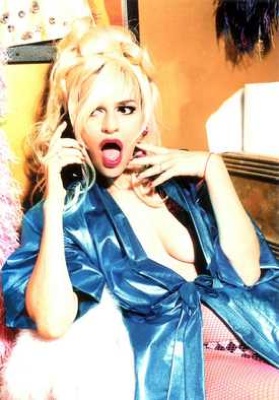 Sandra Bernhard (born June 6, 1955 in Flint, Michigan) is an American comedian, actress, author and singer. She first gained attention in the late 1970s with her stand-up comedy where she often bitterly critiques celebrity culture and political figures. She is also famous for her close friendship to Madonna during the late 1980s. Bernhard is number 97 on Comedy Central’s list of the 100 greatest standups of all time. 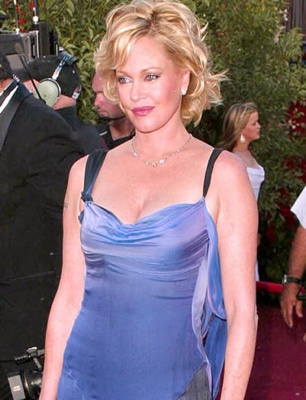 Melanie Griffith was born on August 9, 1957, in New York City to model Tippi Hedren and advertising executive and sometime actor Peter Griffith. Unfortunately, as her career progressed, she became increasingly dependent on drugs and alcohol and she acquired such a reputation because of the effects of her substance abuse that she found that studio executives weren’t considering her for film roles anymore. She is currently married to Antonio Banderas. 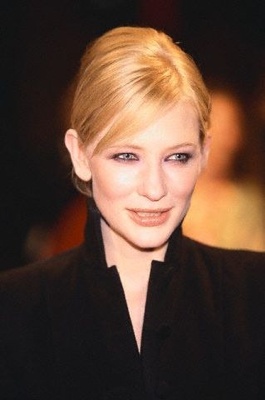 Catherine Élise Blanchett (born on May 14, 1969) is an Academy Award and Golden Globe Award-winning Australian actress. She is most famous for her roles in The Talented Mr Ripley, and playing the part of Galadriel in the Lord of the Rings Trilogy.