Wikipedia classifies a rock opera as “a rock music album or stage production that intends to evoke the sense of music drama commonly associated with opera.” This is a list of the ten greatest rock operas; all are well worth a listen if you are not familiar with them. 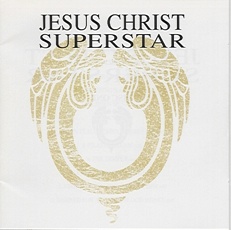 Andrew Lloyd-Webber and Tim Rice introduced this rock opera in 1970. It follows the life of Christ (based on the canonical gospels) from his arrival in Jerusalem to his death by crucifixion. The opera focuses a lot of attention on Judas and his relationship with Christ. The Jesus Christ Superstar due to it being primarily based around Christ as a man and not God offended many fundamental Christian groups. Originally released as an album, the opera moved to film and Broadway where it has had great success. 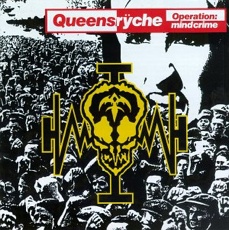 Operation: Mindcrime excellently treads on political themes, mainly attacking the Reagan era and shedding light on the corruption of many contemporary leaders. This is regularly thought of as Queensryche’s breakthrough album; they decided to cut loose from the mindless lyrics of their previous work and start making more meaningful songs. The story detailed in the album follows a man disheartened with current culture and in retort joins an organization planning to assassinate fraudulent leaders. To counterbalance the dark aspects, the band tossed in a common love story, which wasn’t well received by fans. The album also features a large orchestra to further embellish the story, led by Hollywood composer Michael Kamen.

8. Metropolis Pt. 2: Scenes From A Memory 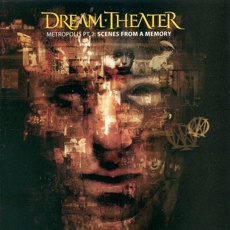 Often billed as the definitive Dream Theater album and as one of the greatest guitar albums of all time, Scenes From A Memory tells the story of a man name Nicholas and his discovery of his past life. The opera consists of nine scenes and a progressing storyline telling of Nicholas’ troubled existence. Some prominent themes are murder, love and trust. In response to the criticism of their previous album (Falling Into Infinity), Scenes From A Memory delves back to Dream Theater’s progressive past and features abnormal time signatures and extensive instrumental sections. 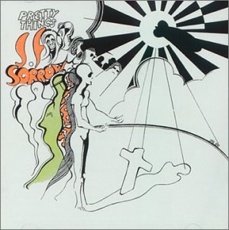 One of the first concept albums, S.F. Sorrow was based on a story written by singer/guitarist Phil May. The album tells about the life of Sebastian F. Sorrow; his birth, his involvement in World War I and his disillusionment of old age. The music on the album is simply amazing, from the psychedelic intonations of “S.F. Sorrow Is Born”, to the piano driven emotion of “Trust”. The album is still considered hugely significant to this day and is acknowledged as the inspiration behind Pete Townshend’s writing of Tommy.

6. The Rise And Fall Of Ziggy Stardust And The Spider From Mars 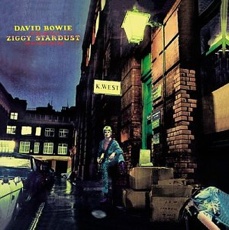 This album is about a Martian, Ziggy Stardust, who comes to Earth to free all humans from their dullness and predictability. Ziggy is the idealistic rock star: wild and promiscuous, but still bearing the message of peace and love. His own irresponsibility, his excessive intake of drugs and his overindulgence of sex destroy him. In many previous albums, David Bowie had drawn to sci-fi themes, but it was in this one where he would go all-out, often dressing up as Ziggy during the tour. 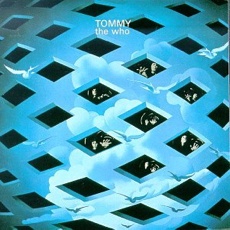 Released in 1969, all of the songs in Tommy were composed by Pete Townshend, with some contributions by John Entwistle. It follows Tommy Walker, blind, deaf and mute since a young age. He is discovered to have fantastic talent for pinball, and soon becomes an international icon. This lead to Tommy gaining a guru-like status and opening a cult, but soon, things turn for the worse as his follower’s revolt against him. A film based on the opera was released in 1975, receiving lukewarm reviews. Interestingly, Ann-Margret, who played Tommy’s mother, got an Academy Award nomination for Best Actress.

4. Arthur (Or the Decline and Fall of the British Empire) 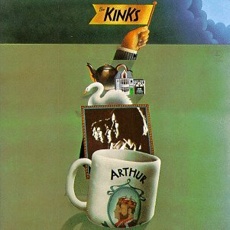 Created By: The Kinks

Arthur followed a rough period for The Kinks, with the commercial letdown of the highly praised The Kinks Are The Village Green Preservation Society (Top 10 Influential Albums That Bombed). The story is based on songwriter Ray Davies’ brother-in-law Arthur, who emigrated from England to Australia. Arthur is a carpet-layer and is concerned for the lack of opportunities in post-war England. The songs mainly encompass Arthur’s views on war, the England he once knew, and the emptiness of his shallow yet happy life in Australia. Arthur was somewhat a commercial success and is now considered as a turn-around from The Kinks’ failures before it.

3. The Lamb Dies Down On Broadway 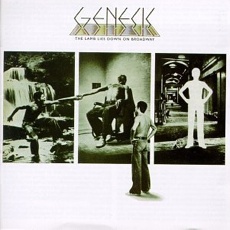 The last Genesis album to feature their extraordinary flute-playing frontman Peter Gabriel, The Lamb Lies Down On Broadway is an astonishing album utilizing abstract storytelling and recurring themes of Greek folklore. The album weaves a surreal storyline involving a juvenile delinquent being swept underground to face strange creatures and frightening dangers in a quest to rescue his brother John. Lamb showcases Genesis’ peak; the lyrics and music are extremely intricate and beautiful. It is their most notable and best-selling release to date and yet the sound does not bear any similarities to any other Genesis albums. 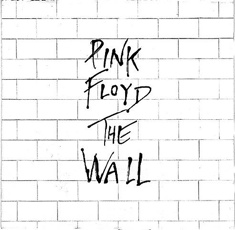 Nothing need be said about The Wall, it is one of the best-selling albums of all time and is psychotically brilliant, both lyrically and musically. Even though it is billed to Pink Floyd, this is basically a psychological journey through Roger Waters’ mind, telling of the trials and tribulations of being a beloved musical icon. Centered on the main character Pink, The Wall is a dark, intricate haze of pain, misery, and obsession. This epic spawned a cinematic equivalent that is easily as captivating and amazing as the album. The Wall helped end the 70’s era of rock and was a crucial part of the progressive rock movement. Its elaborate guitar work, melancholy lyrics, and depressing ambiance has been a great influence on hundreds following artists. 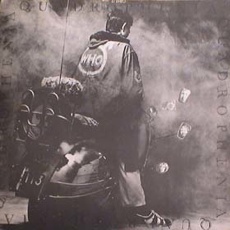 While many people would choose Tommy as The Who’s greatest work, Quadrophenia is a more realized and beautiful album. Recorded at the height of Pete Townshend’s songwriting, Quadrophenia features intricate and obscure music, which is much more, developed than any other The Who album. By the time they released this double album in 1973, Townshend was already a well-known rock opera god. While Tommy was an ambitious vision of fantasy, Quadrophenia set out to examine the band’s mod roots and British adolescent society of their early years. An unquestionable classic featuring a plethora of utterly amazing songs, Quadrophenia is a must-hear for any The Who fan, or any music fan in general.

10 Total Tyrants From The History Of Rock And Roll