It’s Friday, so a little humor is in order. I recently stumbled across this amusing little article comparing scenarios taking place in the 1950s and now. The list is American-centric, but everyone will enjoy it I am sure.

1957: Vice Principal comes over, looks at Jack’s shotgun, goes to his car and gets his shotgun to show Jack.

2007: School goes into lock down, FBI called, Jack hauled off to jail and never sees his truck or gun again. Counselors called in for traumatized students and teachers. 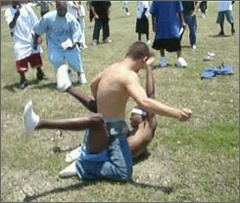 Scenario: Johnny and Mark get into a fistfight after school.

2007: Police called, SWAT team arrives, arrests Johnny and Mark. Charge them with assault, both expelled even though Johnny started it. 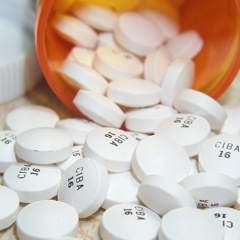 Scenario: Jeffrey won’t be still in class, disrupts other students.

1957: Jeffrey sent to office and given a good paddling by the Principal. Returns to class, sits still and does not disrupt class again.

2007: Jeffrey given huge doses of Ritalin. Becomes a zombie. Tested for ADD. School gets extra money from state because Jeffrey has a disability. 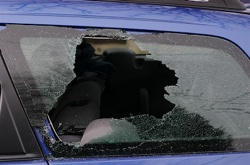 Scenario: Billy breaks a window in his neighbor’s car and his Dad gives him a whipping with his belt.

1957: Billy is more careful next time, grows up normal, goes to college, and becomes a successful businessman.

2007: Billy’s dad is arrested for child abuse. Billy removed to foster care and joins a gang. State psychologist tells Billy’s sister that she remembers being abused herself and their dad goes to prison. Billy’s mom has affair with psychologist. 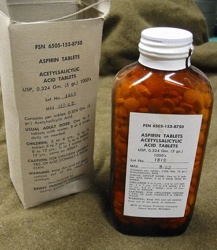 Scenario: Mark gets a headache and takes some aspirin to school.

1957: Mark shares aspirin with Principal out on the smoking dock. 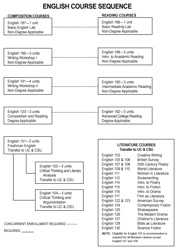 2007: Pedro’s cause is taken up by state. Newspaper articles appear nationally explaining that teaching English as a requirement for graduation is racist. ACLU files class action lawsuit against state school system and Pedro’s English teacher. English banned from core curriculum. Pedro given diploma anyway but ends up mowing lawns for a living because he cannot speak English. 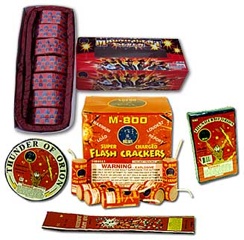 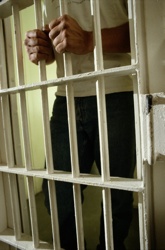 Scenario: Johnny falls while running during recess and scrapes his knee. He is found crying by his teacher, Mary. Mary hugs him to comfort him.

1957: In a short time, Johnny feels better and goes on playing.

2007: Mary is accused of being a sexual predator and loses her job. She faces 3 years in State Prison. Johnny undergoes 5 years of therapy. Johnny’s parents sue the school for negligence and the teacher for emotional trauma and win both cases. Mary, jobless and indebted, commits suicide by jumping off of a tall building. When she lands, she hits a car and also damages a potted pot. The car’s owner and the plant’s owner sue Mary’s estate for destruction of property. They both win. [Thanks jeff, for the addition]