Students of the bizarre know to expect the unexpected… but cats that give people an edge in business? Predicting death by what a person can and cannot smell? True tales, kids.

Strange links are everywhere. Some have fascinating explanations, like Scooby-Doo’s connection to the RFK assassination. But plenty of others remain steeped in speculation and mystery. Either way, here are ten of the weirdest couples out there.

10 Sense Of Smell And Death 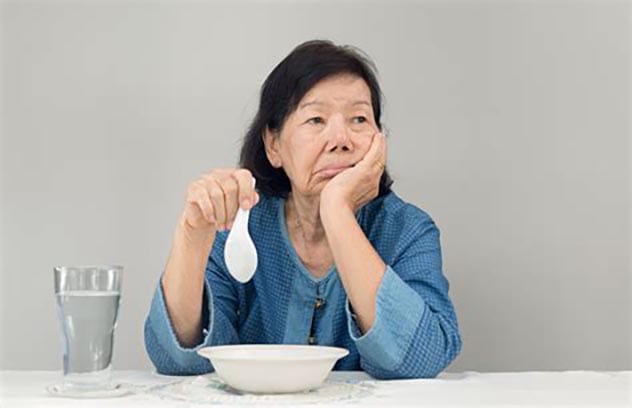 There is a disturbing link between not being able to smell a flower (or anything else, for that matter) and dying within the next five to ten years. The warning sign appears in the elderly and 28 percent of all cases can be explained by dementia and Parkinson’s disease, both of which often mute a person’s sense of smell.

The majority of fatalities—the remaining 72 percent—defies explanation. Nobody knows why their noses stopped working or why their life expectancy dropped so dramatically. The strangest thing is that the phenomenon becomes more accurate at predicting death when it flags the healthy old folks.[1]

9 A Bad Mood And Greater Productivity 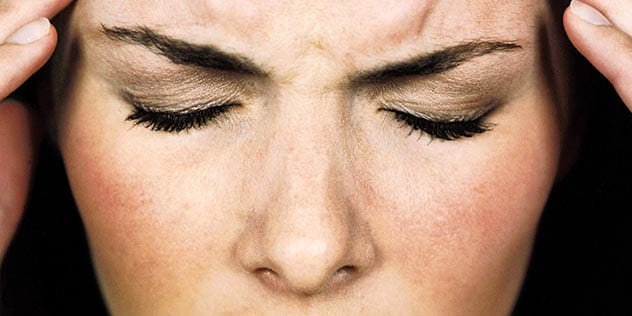 When feelings go dark, the last perk one might expect is a completed To-Do list. This holds true for most people, who either throw in the towel or underperform when they feel down. But for a select group, the moment their crabby-meter tips into the red zone, it sharpens their focus and time-management skills.

This performance boost only works for individuals who habitually hold onto negative emotions. On the other hand, people with short grouchy spells tend to be less efficient during their bad moods. Curiously, neither show an uptick in productivity when they feel positive.

The answer might be disappointingly mundane. Negative feelings could improve moody people’s performance (when compared to others) because they are used to feeling that way. Such feelings do not upset and distract them as much as those who experience fewer dark days and thus are more easily derailed by them.[2] 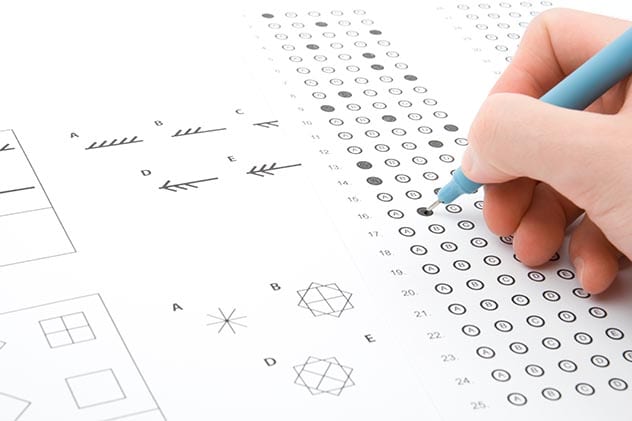 Pseudo-profound statements are sayings that sound deep and wise—but make no sense. Here’s an example; “Wellbeing requires exploration. To traverse the mission is to become one with it.” Despite the vagueness, such lines convince too many people that they are fantastic truths.

Even during a recent experiment, when fake statements were created by a random generator, they were taken at face value. The researchers who dangled the wise-sounding bait in front of volunteers were trying to understand why people adore cliches without substance. This, in turn, might explain why the same individuals tend to turn away from important fact-based topics in science and medicine.

The study made an unfortunate connection. The participants were thoroughly tested for intelligence and those with the lowest scores bought into the nonsense more frequently. They were also the volunteers who were more likely to support baseless conspiracy theories and alternative medicine.[3] 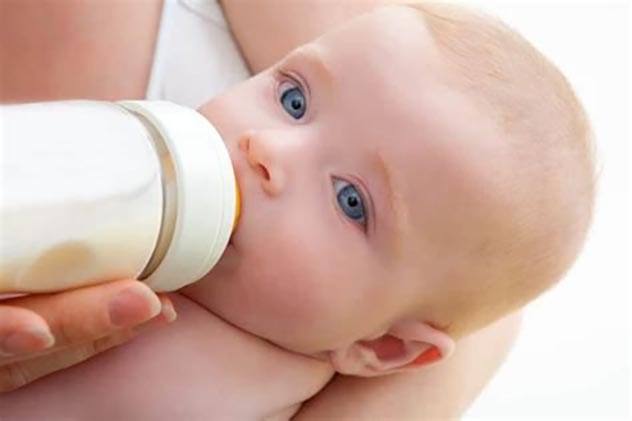 A person’s dominant hand is partially determined by genes. What else causes left or right-handedness is a mystery. Then scientists followed 60,000 mothers for a year, starting right after their baby was born. By the nine-month mark, an odd piece of the puzzle fell into place. Bottle-feeding raises more lefties.

For some reason, this happened when the infants were bottle-fed before the age of six months. But for each consecutive month of breastfeeding, more children became right-handed. The discovery did not solve the left-right riddle. But it showed that the way Junior is fed might be one of the strongest factors that influence handedness.[4] 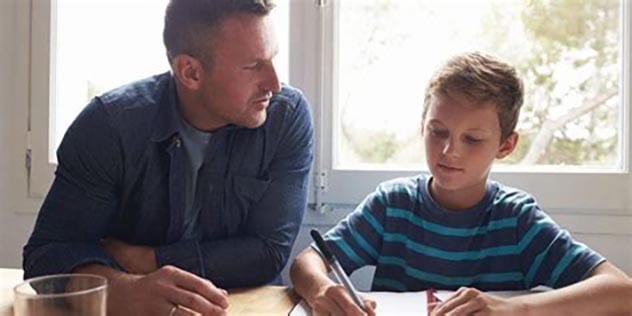 Homework’s purpose is to reinforce what is taught in class. On average, US students are given 3.5 hours’ worth every day. Ironically, there is a chance that such a workload might undo what children learn.

In 2015, a study tracked over 7,700 adolescents from Spain. The goal was to weigh their academic performance against the time they spend doing homework. Most scored better on tests when their homework was limited to an hour every day. When an additional forty minutes were added, their test results dropped.

However, things are not as simple as reducing homework and expecting stellar grades. Other factors were also involved. The teens who performed better also did homework on more days than their peers and those who received parental help actually fared worse.

Overall, it appears that an hour of focused effort, done every day on their own, is the road to better test results.[5] 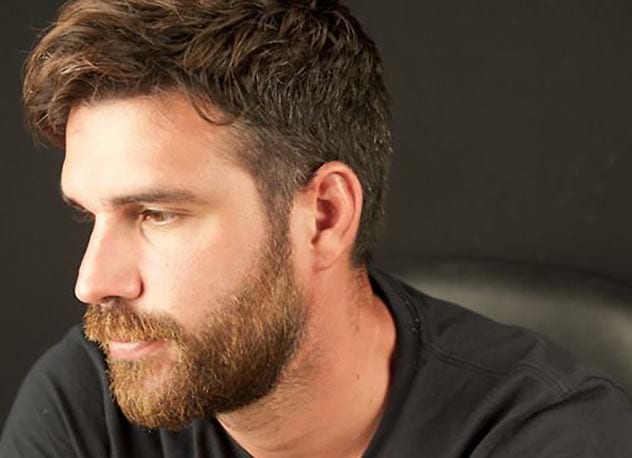 Charles Darwin’s evolution theories include the human beard. According to him, it served no purpose. But beards are not as useless as Darwin made them out to be. There is a strong link between face fuzz and fistfights (or getting hit in the face with a stick perhaps).

Indeed, male skulls appear to have evolved to shield the face during a brawl. If bone structure can serve as personal protection, then beards might also play a similar role.

The idea was tested on fake heads with a human-like bone structure. Covered with sheepskin, some heads were dressed in fully-grown wool to mimic beards. Others had sheared skin (to see if the hair follicles gave any protection) while the rest had their skins plucked clean of all hair (these were the beardless chins).

Then researchers started swiping at the skulls with a rod. All the beardless and 95 percent of the sheared faces were severely damaged. Only 45 percent of bearded jaws broke. This is good evidence that beards do protect the face after all—but the “How?” remains unanswered. Plausibly, a thick beard might defuse a punch by absorbing and spreading its energy over a bigger area.[6] 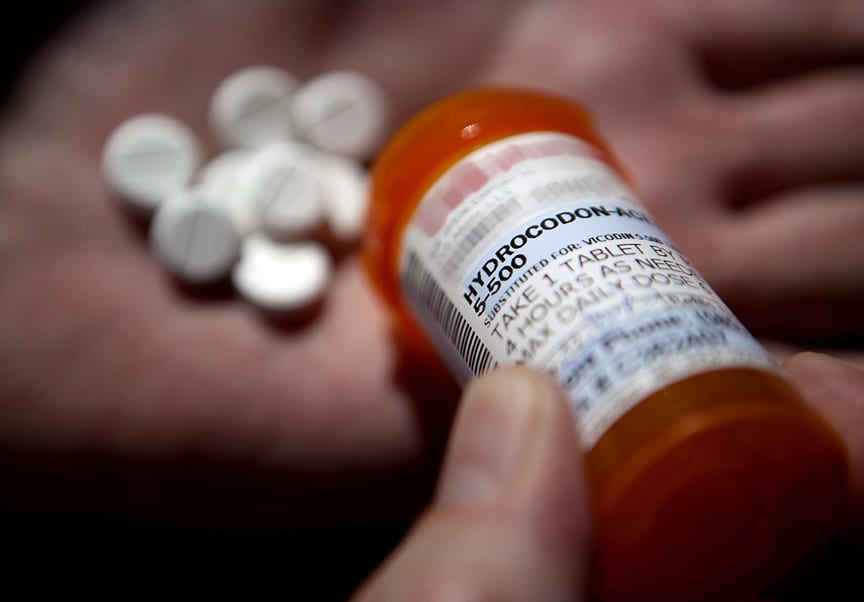 Roughly 52 million Americans consume acetaminophen every week. This painkiller is sold as Tylenol and over 600 medications contain it as an ingredient. In 2016, a worrying side-effect was discovered. Acetaminophen seems to lower people’s empathy towards others.

During an experiment, volunteers drank the maximum dosage allowed for one day. Then they read stories where people suffered physically or emotionally. Afterward, they rated how deeply they thought the characters experienced the pain. The volunteers who took a placebo thought the victims had a tougher time of it.

Curiously, during a second test, the acetaminophen-laced participants had less empathy for themselves as well. They were blasted with uncomfortably loud music but once again, it was the placebo group who were less appreciative. Not only for themselves but they also felt more strongly that others would also find the experience unpleasant.

Why the drug dilutes empathy is not fully understood.[7]

3 Scooby-Doo And The RFK Assassination 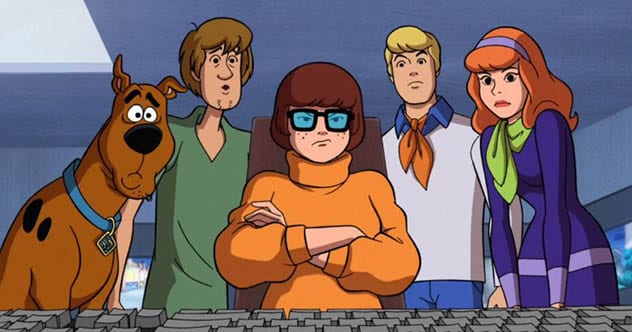 During the 1960s, morning cartoons like Tom & Jerry lost popularity. To up the ratings, TV networks made the programming more violent. Sure enough, kids loved the new sci-fi cartoons because they were packed with wall-to-wall action and violence.

The first Scooby-Doo series aired in 1969. The four teenagers and their talking Great Dane spawned a franchise that lasts to this day. But the famous hound might never have seen the light of day had it not been for the assassination of Senator Robert F. Kennedy a year earlier.

But back to the sci-fi cartoons that aired before Scooby-Doo. Anti-violence organizations hated them but needed the support of society to remove the programs. The opportunity came when the Vietnam War, among other things, made violence too real for the public. RFK’s death followed and so did widespread panic over anything that might corrupt morals—including TV shows. The activists gained support with gory statistics about the cartoons and saying that Kennedy had wanted children’s programming to be more innocent (which was true).

To survive the public’s backlash, the networks abandoned science-fiction for comedy. However, they still needed a cartoon with enough action to keep the kids hooked—and Scooby-Doo was born. Children loved the gang’s spooky investigations while the censors had nothing to complain about. Despite meeting monsters, the characters were never violent or in any real danger.[8] 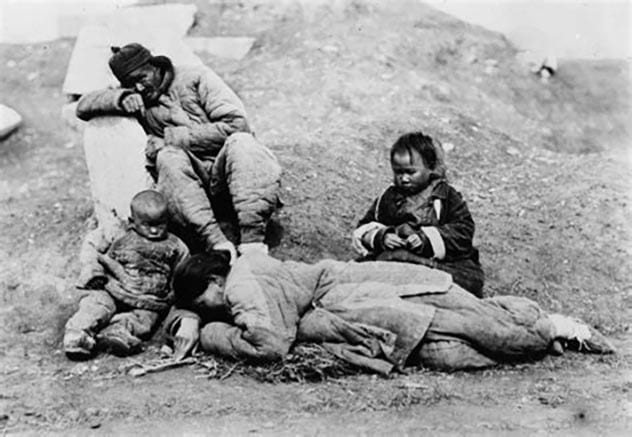 Normally, more boys are born than girls. This is probably to compensate for the higher death rate among males. But when life gets tough, more girls are born. Scientists have been trying to understand this trend for decades. In 1973, a Harvard team suggested that women without good nutrition develop a biology that favors daughters.

The Harvard study argued that famine reduces the number of healthy men who become fathers but that the majority of women could still reproduce, regardless of their poor health. Baby girls ensure that more grandchildren are born if the famine lasts for another generation. On the other hand, better times provides more opportunity for sons to become fathers.

The theory is backed by real-life famines. During China’s socialist Great Leap Forward, 30 million people died of starvation. More daughters were born during this time and the two years following the famine. But hunger cannot create a baby’s gender—that’s a job for chromosomes. So, what is going on? Apparently, when a mother’s blood sugar levels are unstable (from starvation), more male fetuses are lost. That could be why more girls are born during times of disaster.[9] 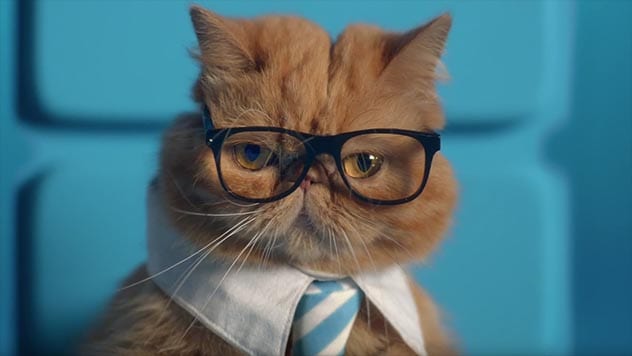 Some cats carry a parasite called Toxoplasma gondii. The bug is famous for turning mice fearless and this makes them easy to catch—and for T. gondii to infect cats. The felines can then infect people.

Researchers knew the parasite probably tweaked human behavior. But did it make them more daring like the mice? The study examined databases and saliva samples from students and business professionals. The idea was to match the go-getters with T. gondii infections.

There were hundreds of positive cases. Among these, more students majored in business or studied entrepreneurship than their unaffected peers. The infected professionals also started their own business more often than others in their field. The positive cases from the databases also had more startups and fewer reports of fearing that their ventures would fail.

Nobody turned into risk-taking zombies. The numbers do suggest, however, that the pest influences entrepreneurs with a drive to succeed.[10]